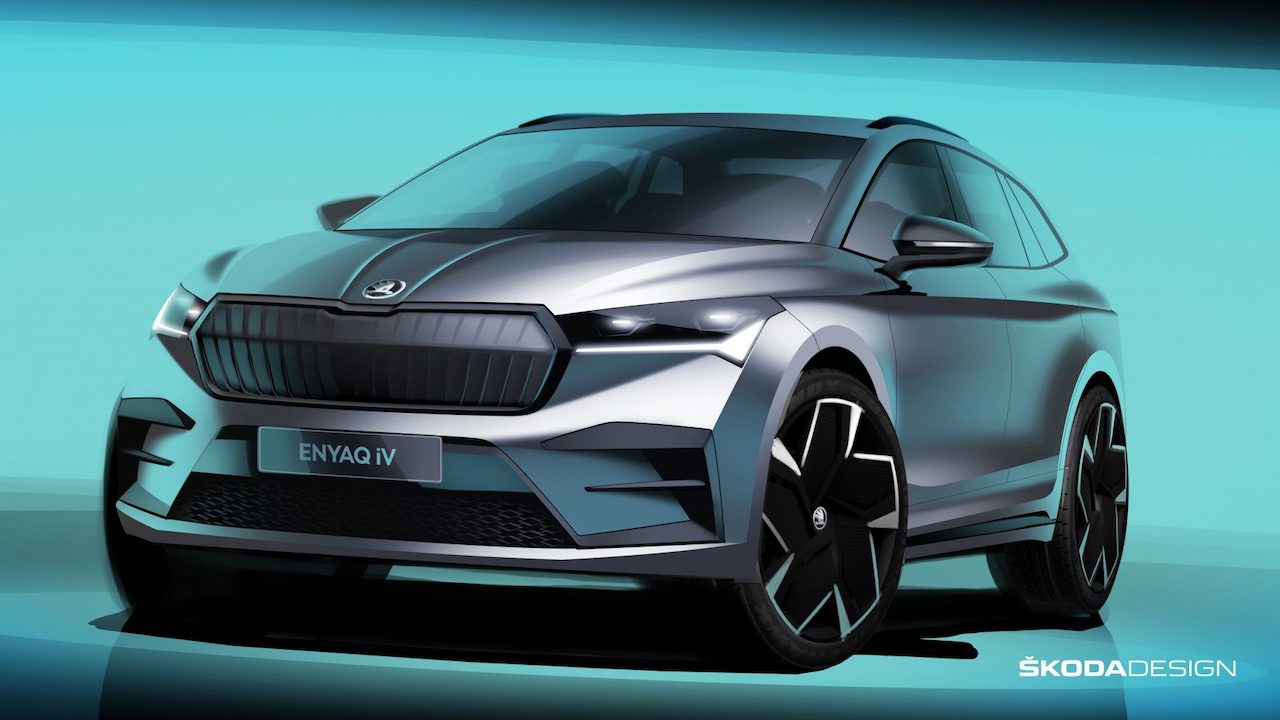 About three months ago, Skoda Auto unveiled its first all-electric production model-based SUV called the Enyaq iV in the camouflaged avatar followed by the design sketch of the interiors and now building up the momentum the brand has revealed the exterior design sketch of the all-electric SUV. The Skoda Enyaq iV is underpinned by the Volkswagen Group’s MEB (Modularer E-Antriebs-Baukasten) Modular Electric car platform and comes with a range of electric powertrain options.

On the outside, the design sketch reveals that the Skoda Enyaq iV’s design characteristics blend the SCALA, the KAMIQ and the new, fourth-generation OCTAVIA. It features sculptural lines, clear surfaces and crystalline elements that draw inspiration from Bohemian crystal art but the proportions differ from other Skoda SUVs and the Enyaq iV comes with a shorter front end and an extended roofline.

The Enyaq iV, when compared to Skoda’s ICE (Internal Combustion Engine) models, appears to have shorter front and rear overhangs which is possible due to the compact nature of the electrical components and the placement of the batteries in the floor area. The SUV also comes with large wheels, generous ground clearance and a more upright front fascia with LED Matrix headlamps.

The body is also elongated that not only offers more space inside the cabin but also helps achieve an aerodynamic CW value from 0.27 which is commendable from this size SUV. The lower drag coefficient translates to more battery range and makes the SUV visually appealing and making the Skoda Enyaq iV e-SUV suitable for families, people with active lifestyles and long-distance driving, making it the perfect companion for every day.

Skoda Auto has also announced that all-electric SUV is set to be built at Skoda’s main plant in Mladá Boleslav, making it the first MEB-based Volkswagen Group vehicle in Europe to be produced outside Germany. The Skoda Enyaq iV will make its world debut on 1st September 2020 in Prague, Czech Republic and is expected to go on sale in 2021. 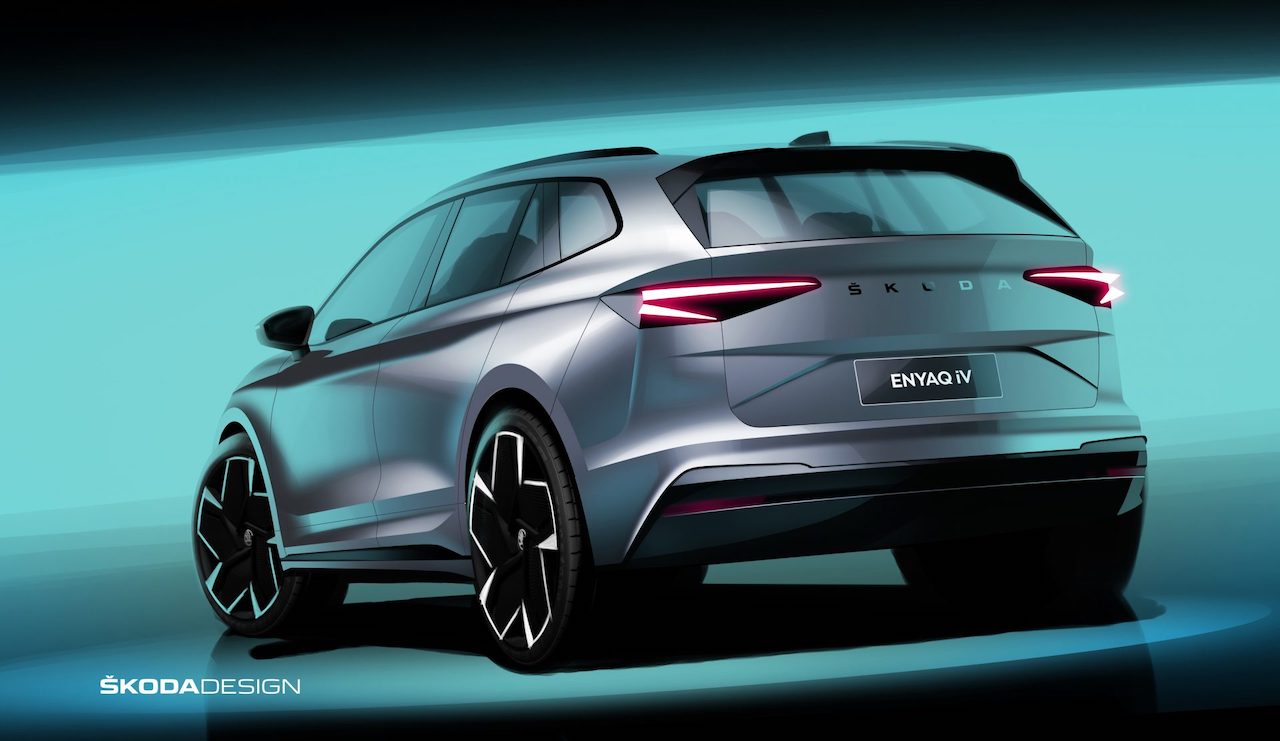 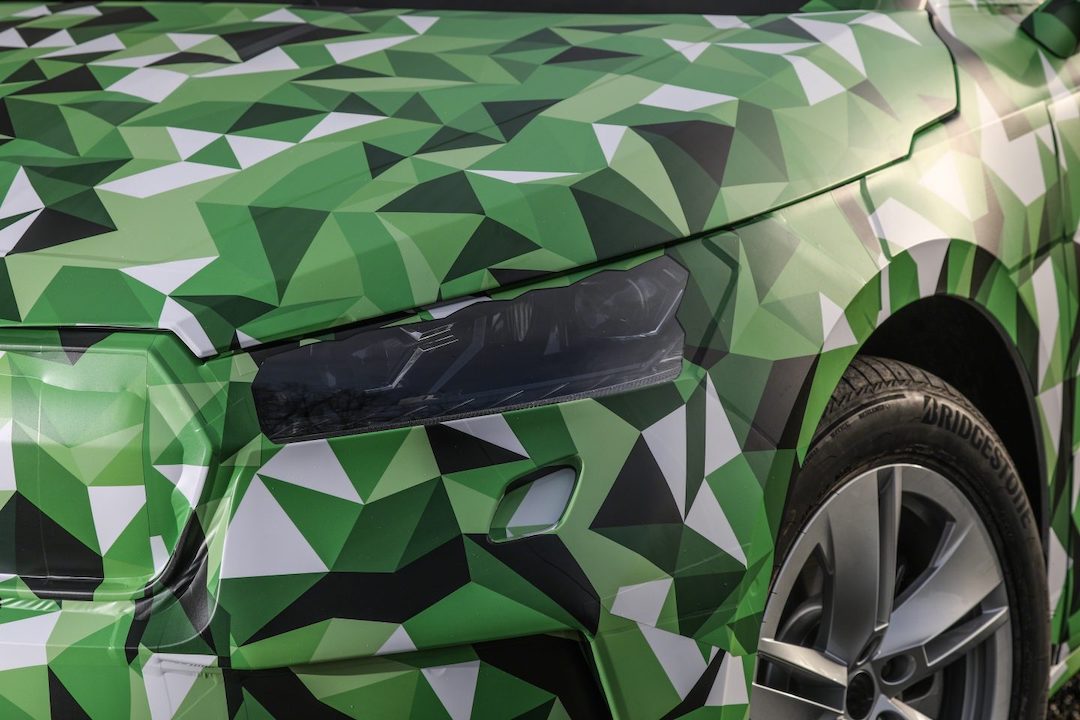 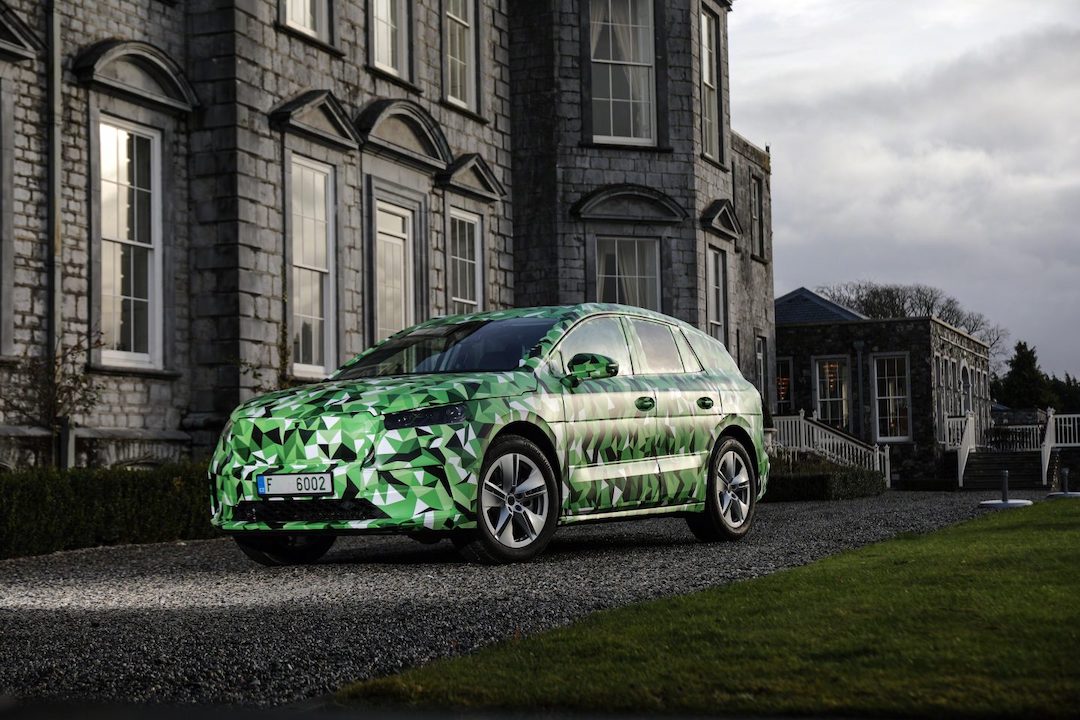 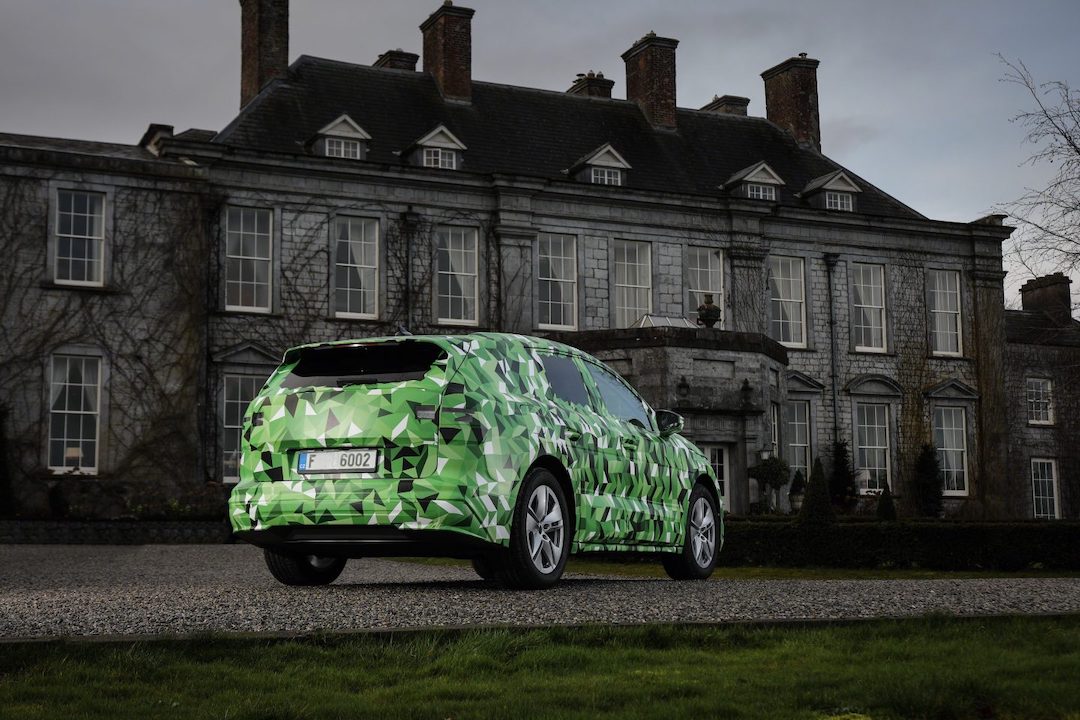