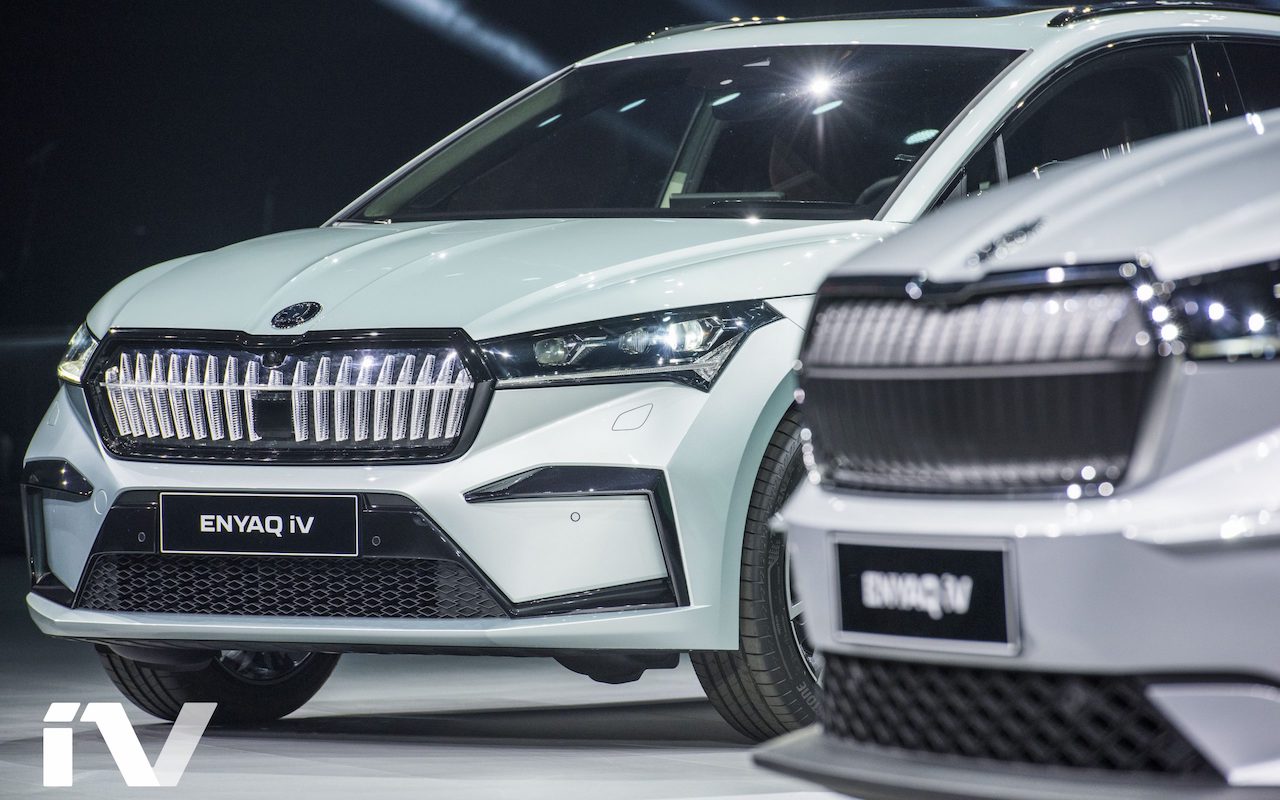 In a digital world premiere, Czech carmaker Skoda Auto has introduced the brand’s first long-range all-electric SUV, the Skoda Enyaq iV which is the manufacturer’s first production model to be based on Volkswagen Group’s Modular Electrification Toolkit (MEB) modular electric car platform. The Skoda Enyaq iV comes with rear-wheel drive or all-wheel drivelines along with three battery sizes and five power outputs. The Enyaq iV will also be available in Founders Edition limited to 1,895 units paying tribute to the company’s successful 125-year history.

The Enyaq iV also comes with two performance models – the ENYAQ 80x iV and the ENYAQ RS iV. Both performance models come with a 4X4 driveline and the former is powered by a 195 kW motor that generates 425 Nm of torque propelling the vehicle to 100 kmph in 6.9 seconds. The latter is the RS-specific model that features a 225 kW electric motor that punches out 460 Nm of torque that can make the SUV sprint from a standstill to 100 kmph in just 6.2 seconds. Both the ENYAQ 80x iV and the ENYAQ RS iV return a WLTP range of 460 km on a single charge. All the variants are limited to a top speed of 160 kmph except the ENYAQ RS iV which gets the top speed of 180 kmph.

The Enyaq iV has a superfast-charging capacity of up to 125 kW and the Enyaq iV with the 82-kWh battery, which has a net capacity of 77 kWh, can be charged from 5 to 80 per cent in just 38 minutes at a correspondingly powerful DC charging point. The Enyaq iV can also be ‘refuelled’ at home, overnight using an AC wall box of up to 11 kW and depending on the battery size, this process takes six to eight hours.

In terms of design and styling, the Skoda Enyaq iV features a vertically slated closed grille on the front with the ENYAQ RS iV and the Founder Edition equipped with a ‘Crystal Face’, 130 LED powered illuminated radiator grille, as standard. The ENYAQ 80 iV and ENYAQ 80x iV, can also be equipped with the Crystal Face feature as an option. The Crystal Face illuminated grille comes with an animated Coming/Leaving Home function.

On the interiors, the Enyaq iV features a wraparound dashboard with symmetrical features, a centrally mounted 13-inch free-standing touchscreen infotainment system integrated with wireless SmartLink technology, Android Auto, Apple CarPlay or MirrorLink, customisable layouts and can be controlled by touch, via a touch slider, by multitouch gestures and with hand movements, multifunction steering wheel, Digital Cockpit with a heads-up display featuring augmented reality and CANTON Sound System with a total of twelve speakers is available as an option. The long-range 100% electric SUV also comes with sustainably processed leather & upholstery made of 40 per cent pure new wool, ten themed interior packages, dual-zone climate control and 585 litres of boot space.

The all-electric SUV is set go into production later this year and will be built at Skoda’s main plant in Mladá Boleslav, making it the first MEB-based Volkswagen Group vehicle in Europe to be produced outside Germany. 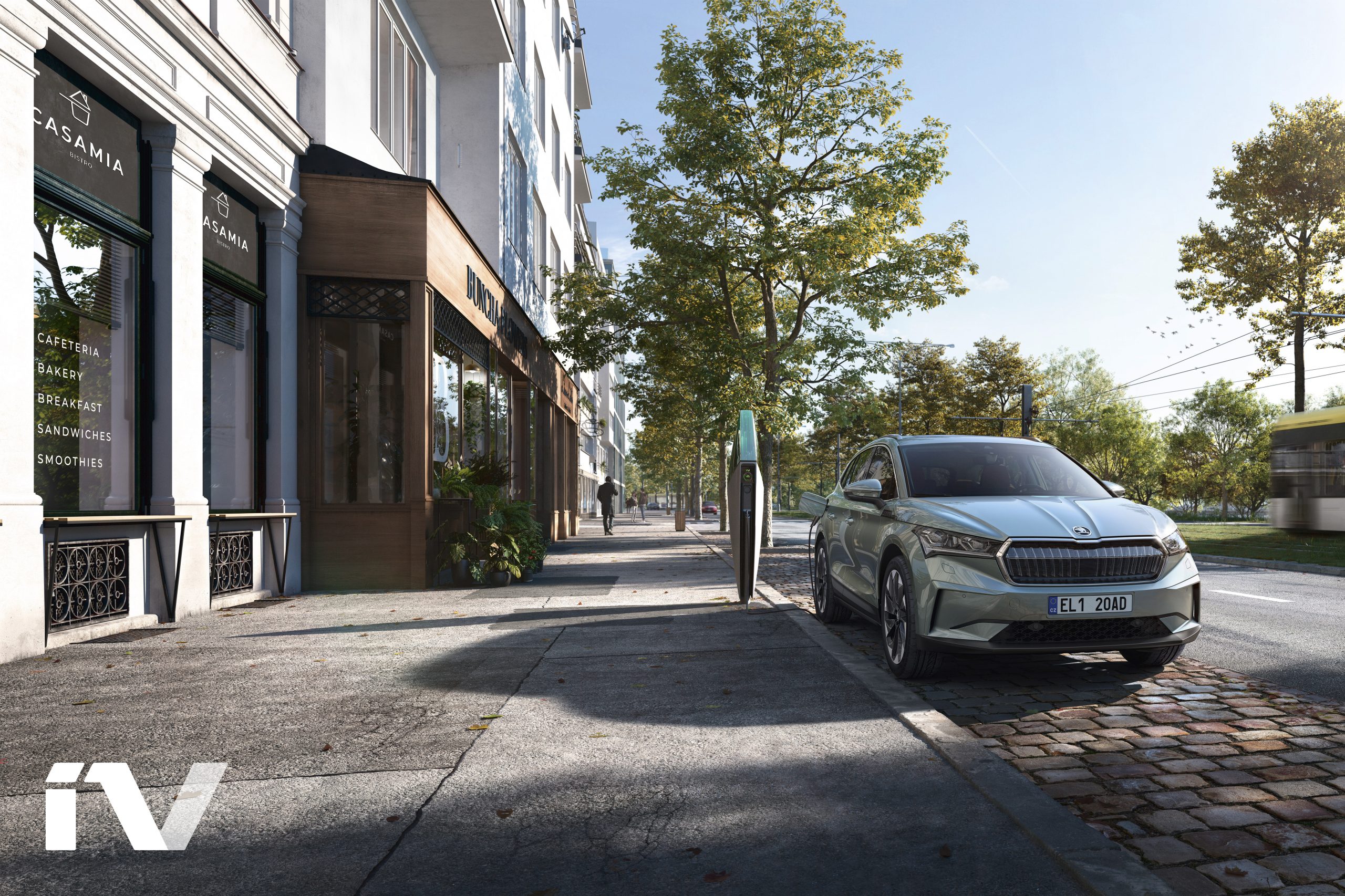 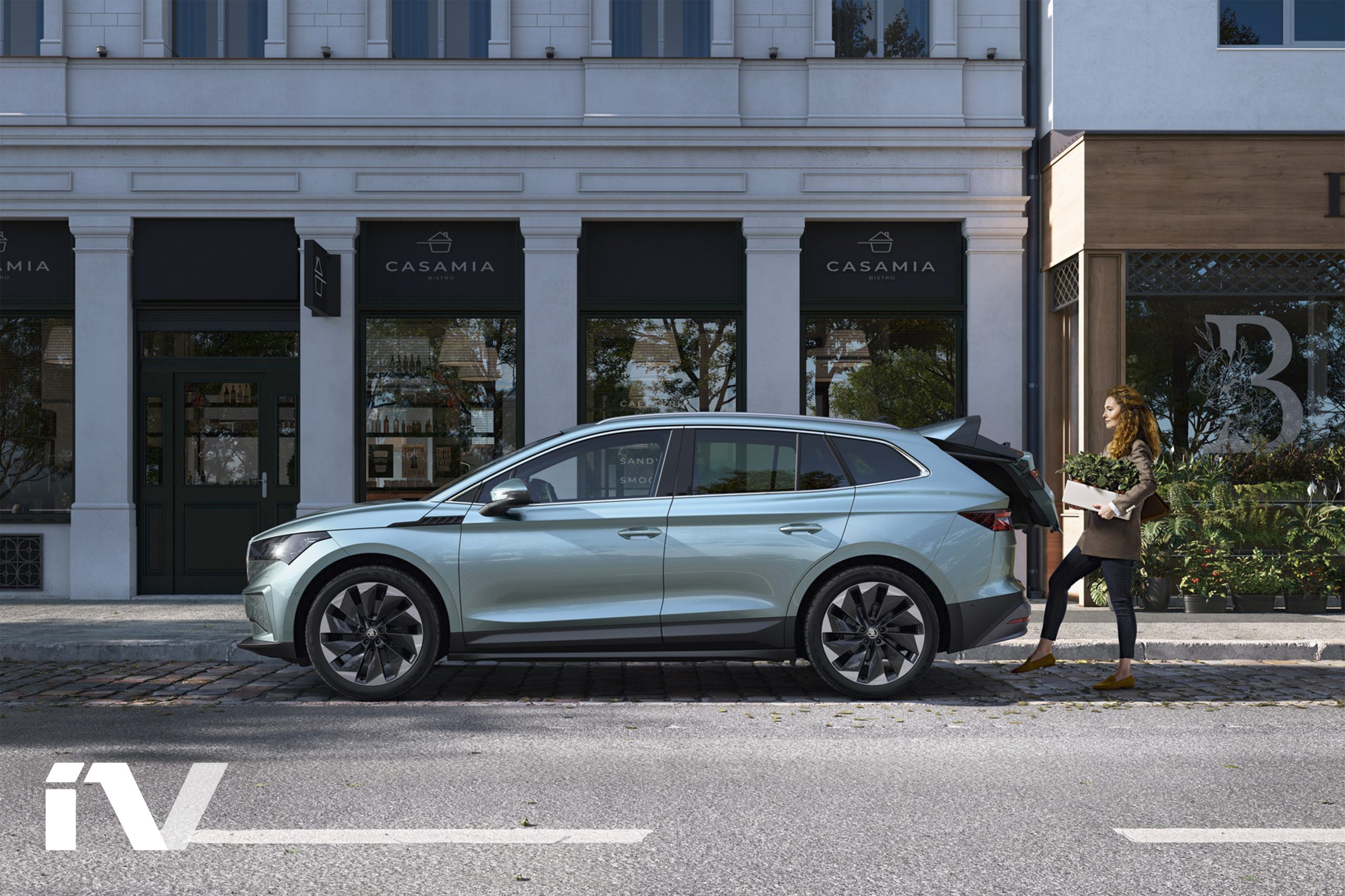 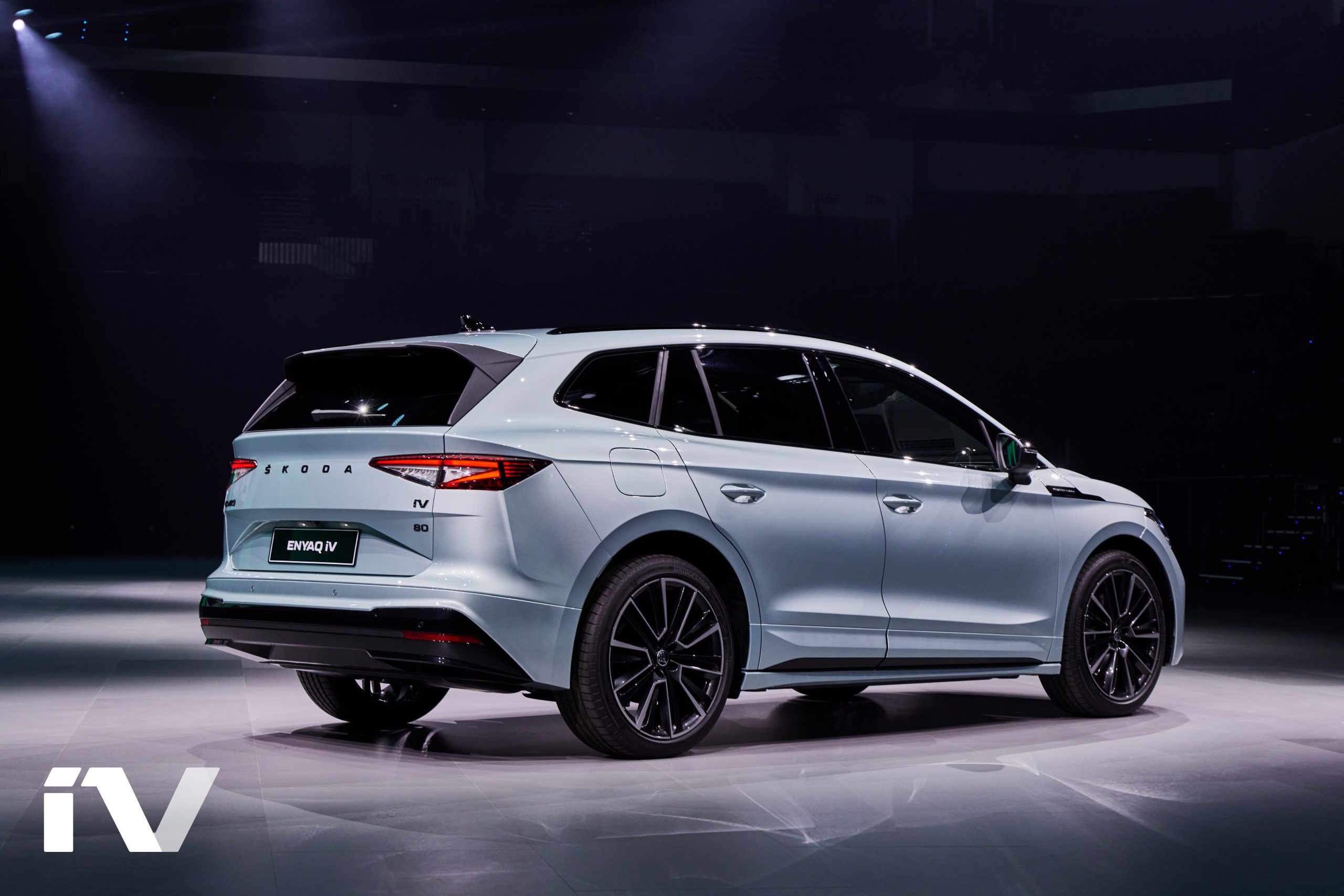 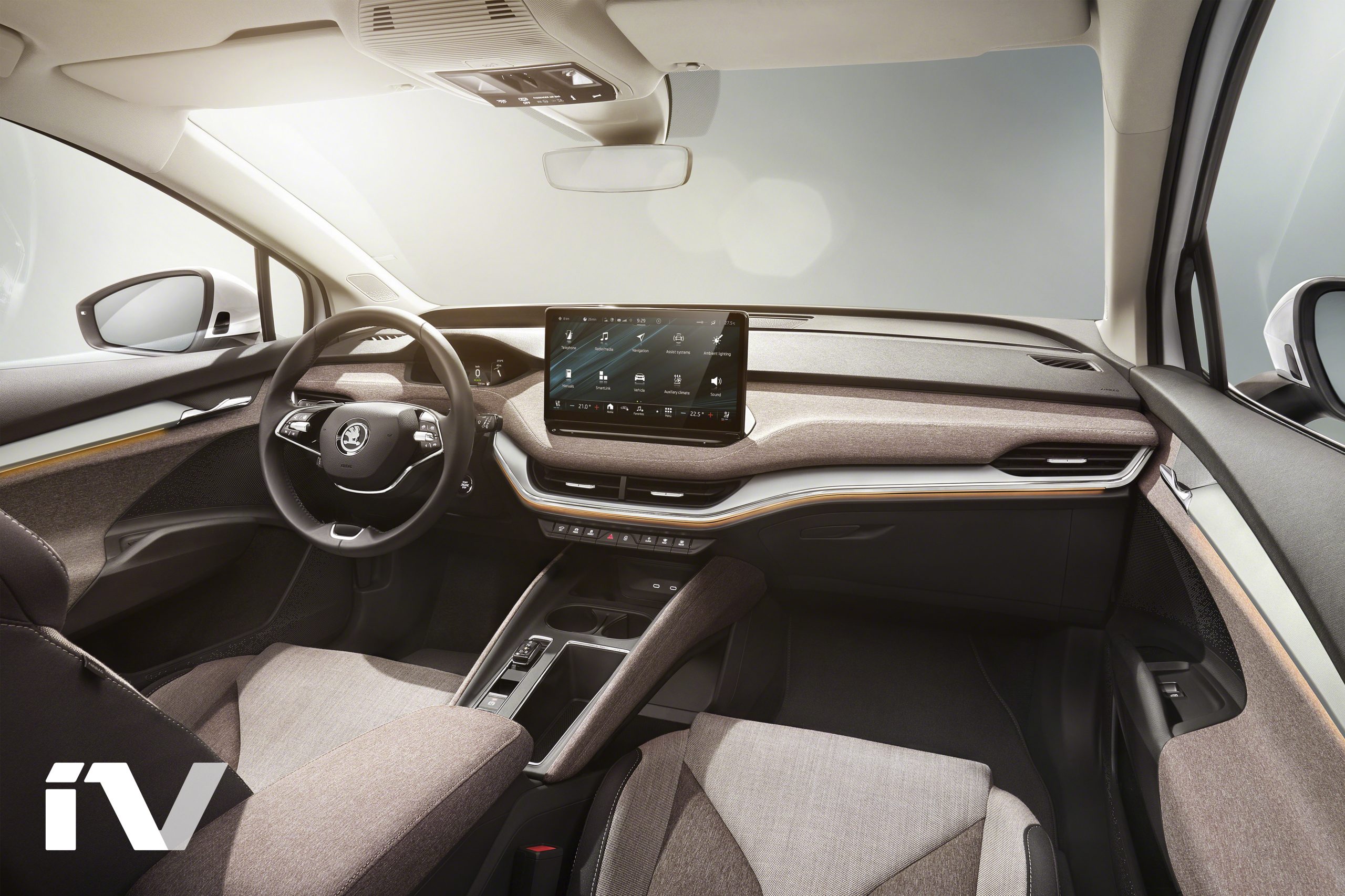 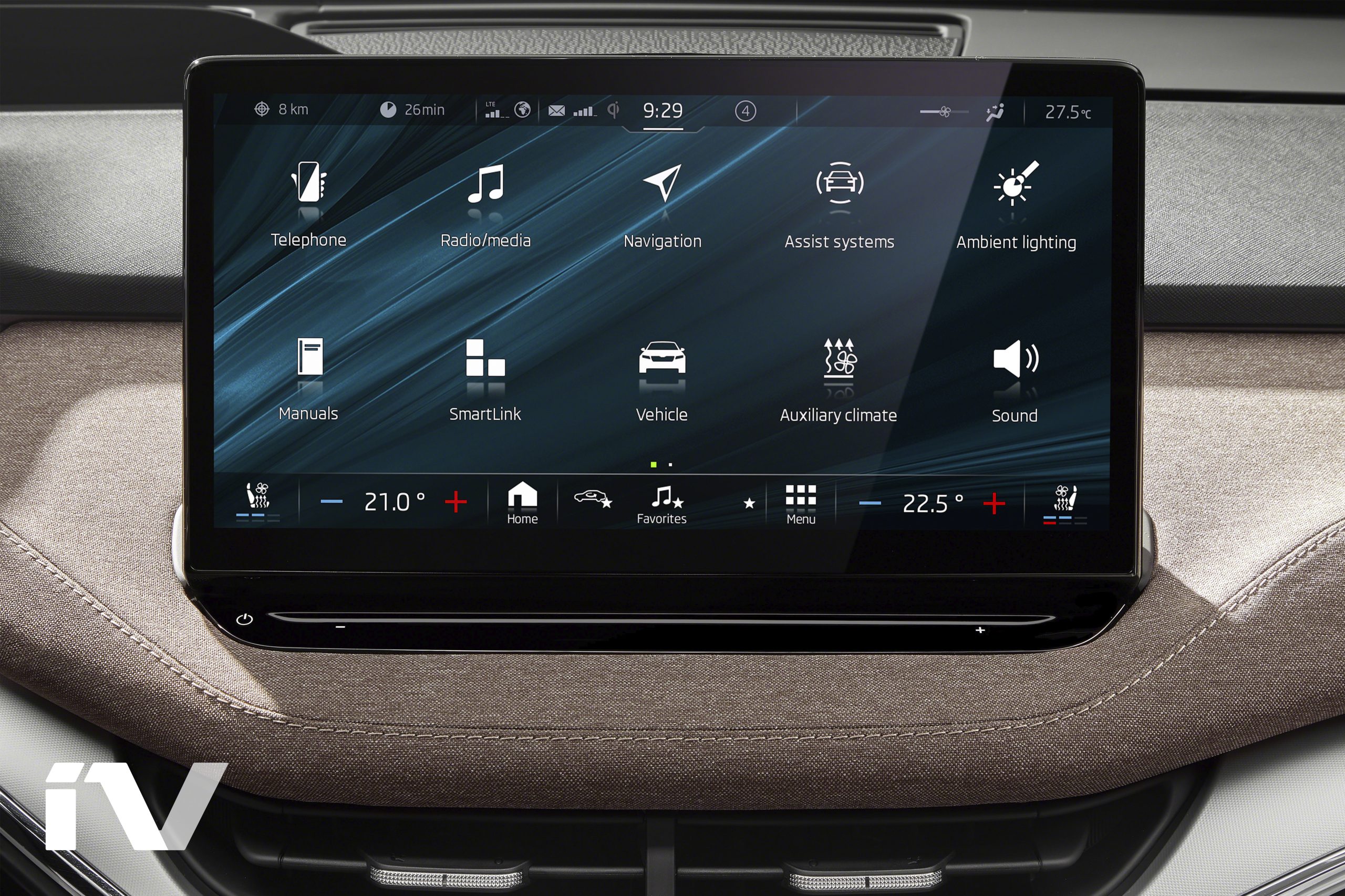 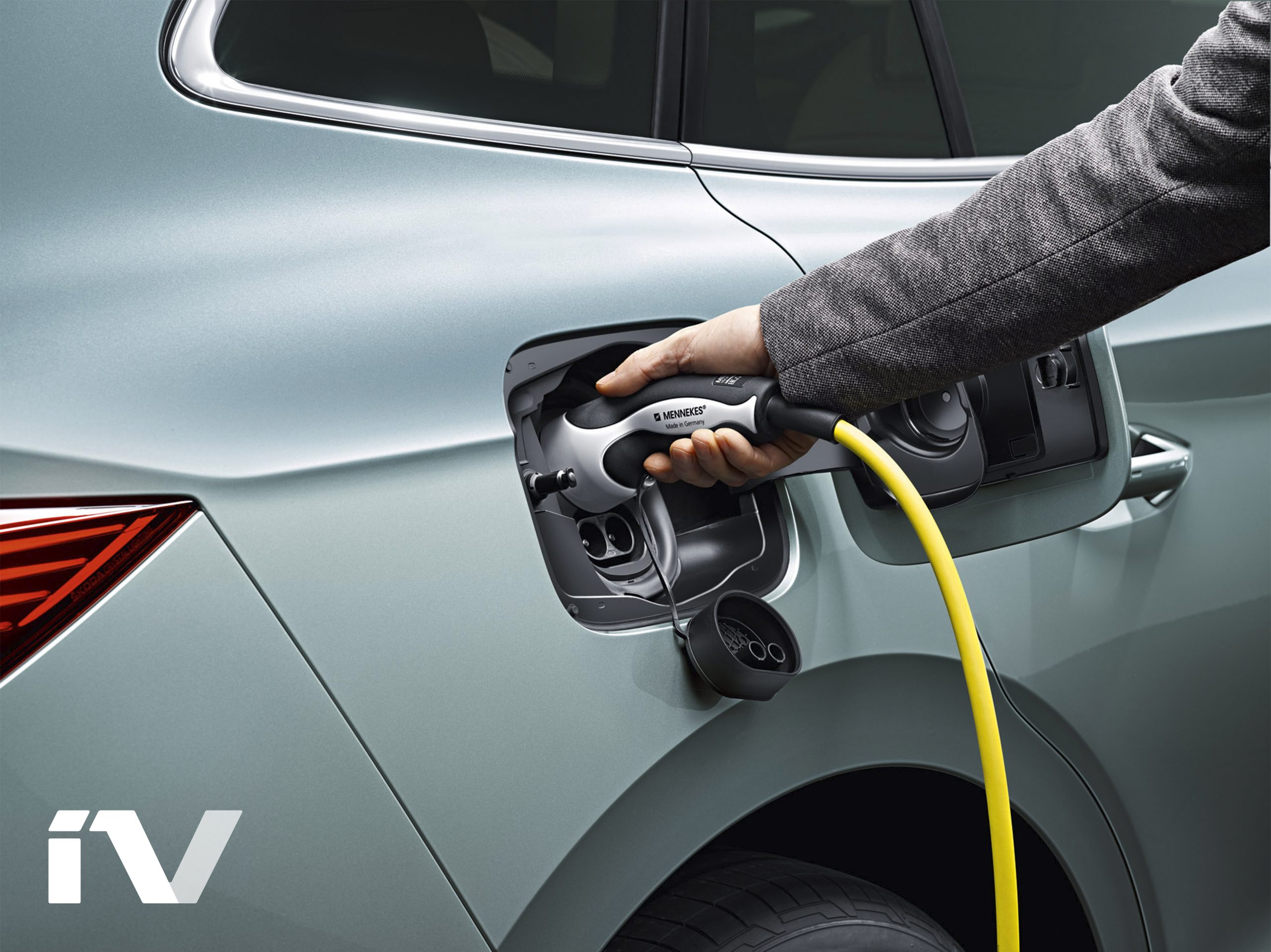 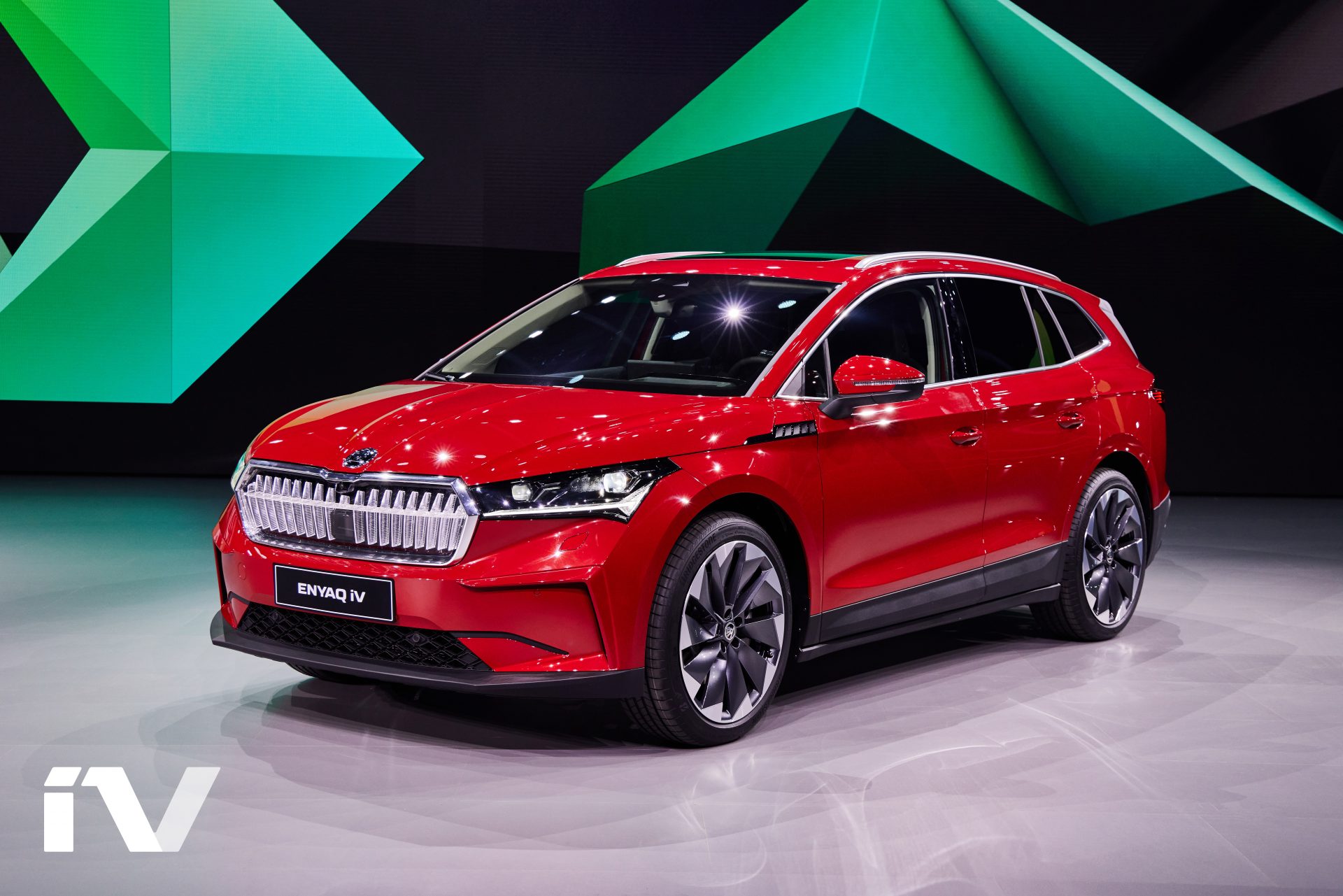 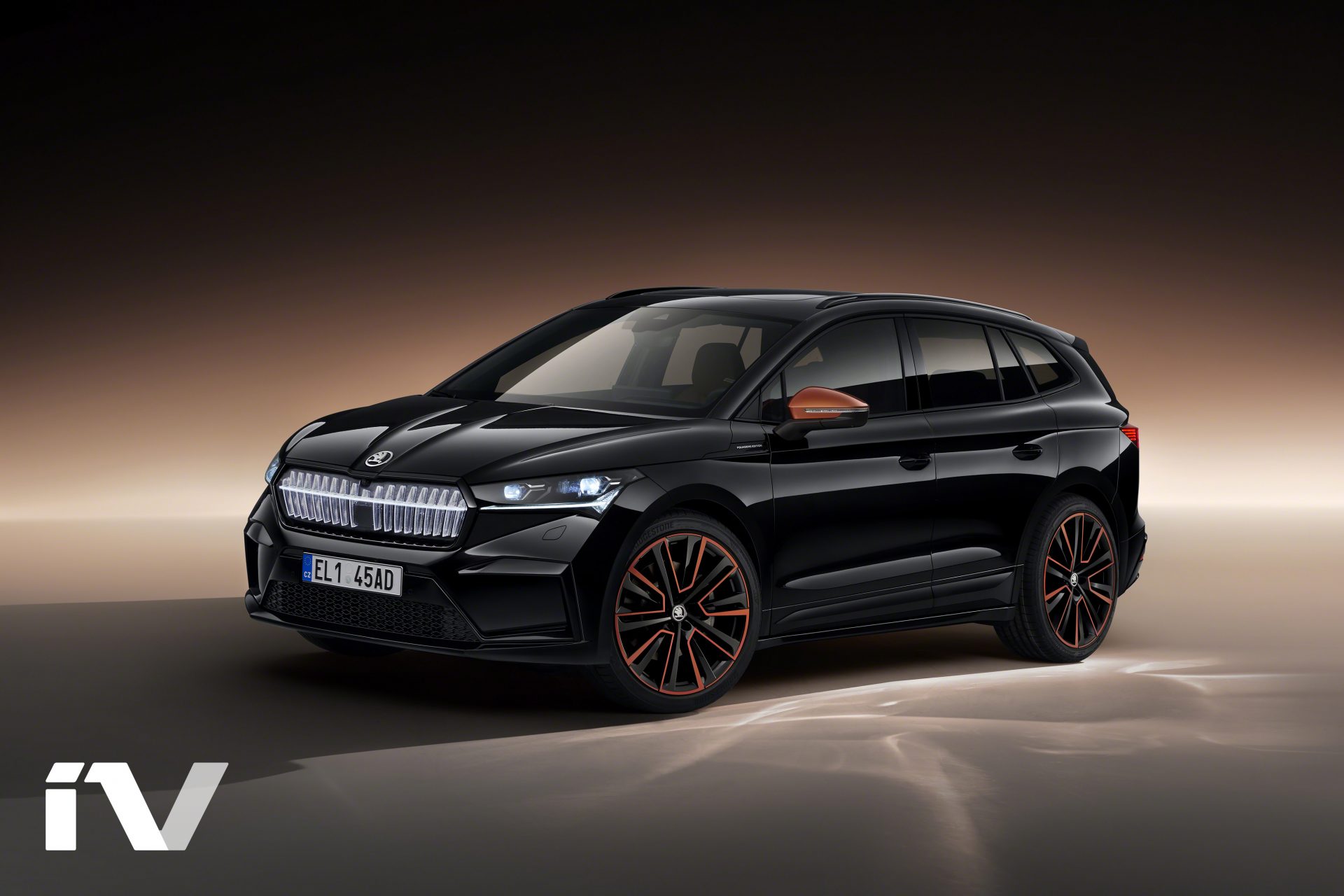