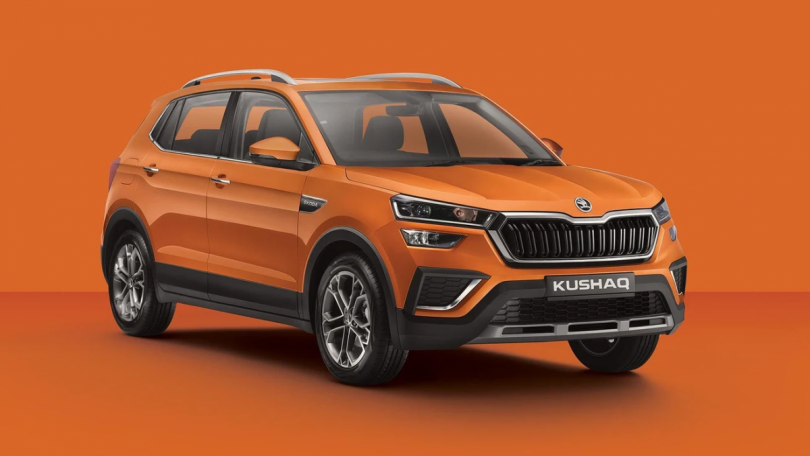 Skoda India announces its price hike for 2022. The company mentioned that due to the increase in input and operational cost, they would hike the prices across its range of products by up to 3 per cent. Since the launch of Kushaq, Skoda India has been in much demand. The sales figure is also on the rise, with the company reporting 2,196 units of sale for November 2021. Kushaq has been one of the top-selling products for Skoda. Skoda Volkswagen Group aims to revitalize their presence in the Indian market under this new vision. The SUV is the first product that follows the initiative of the ‘India 2.0’ project, but many more to follow soon.

The launch of Slavia amidst the overflowing SUVs launches in the country might take some by surprise. But Skoda might just have some other plans. With the Slavia, Skoda aims to boost the dying sedan segment in India. The car does look promising both in terms of mechanicals and aesthetics.

With Skoda, one could never go wrong with the design. Slavia, like all other Skoda, remains true to its design, which is simple yet elegant. Slavia gets the same engine options as the Kushaq. Thus, customers have two engine options to choose from, a 1.0-litre TSI and a 1.5-litre TSI. Furthermore, the gearbox option is also the same, which is a 6-speed manual for both engines. Meanwhile, the automatic is available in form of a 6-speed torque converter for the 1.0-litre TSI and a 7-speed DSG with the 1.5-litre TSI.

Will The New Skoda Karoq Come To India?

With the growing sentiments for SUVs in the market, Skoda India has plans to leverage this demand. The carmaker recently launched the updated Karoq in the European market. The SUV does get an array of updates in form of aesthetics, technology and features. As of now, there is no news if this Karoq will hit the Indian shore. But, we expect to hear from Skoda India regarding this sometime soon. 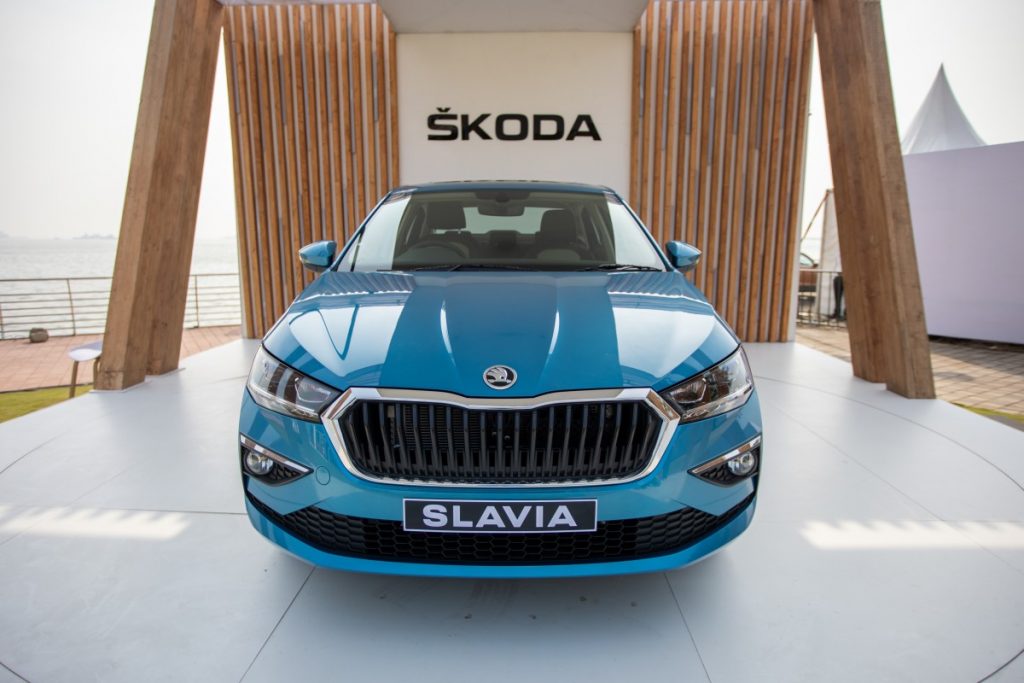