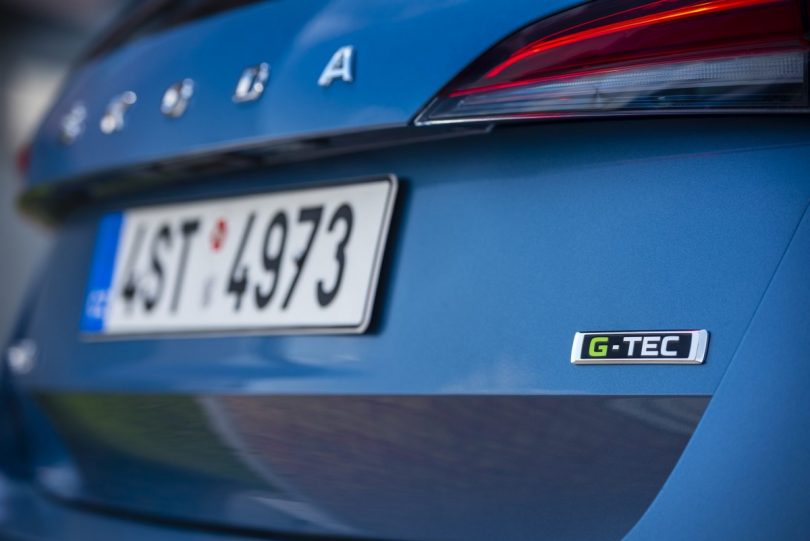 In the recent past, we reported that Skoda is testing the Skoda Rapid CNG fuel variant in India. The sharp increase in petrol prices and the need to become environmentally friendly have led to many customers choosing CNG (Compressed Natural Gas) as the alternative fuel option. CNG produces fewer greenhouse gas emissions and significantly less tailpipe emission compared to petroleum products. The gas is also safer compared to LPG and burns cleaner.

Skoda Will Not Bring Rapid CNG

Therefore, car manufacturers such as Maruti Suzuki and Hyundai offer factory-fitted CNG kits on their vehicles. Skoda also provides factory CNG kits on Skoda vehicles such as the Octavia and Scala in the international market, with a G-TEC badge. In the past, the brand was reportedly testing the technology on the Skoda Rapid. But now, Skoda appears to have dropped the plans to introduce the CNG variant on the Rapid. According to Twitter, Zac Hollis, the brand’s Director of Sales, Service & Marketing, revealed that Skoda would not be bringing a Rapid CNG.

Skoda employs the Volkswagen Group’s efficient yet powerful TSI family engine on the Skoda Rapid. The 1.0-litre turbo-petrol three-cylinder engine produces 115 Hp of power and 175 Nm of torque. The TSI (Turbocharged Stratified Injection) engine comes with both 6-speed manual and 6-speed automatic transmission options. Skoda does not offer a diesel engine variant on the Rapid.

Skoda To Concentrate on New Sedan

Skoda is planning to introduce a new Skoda sedan that will slot above the Rapid and below the Octavia. The new sedan could come with the Slavia moniker and is likely to be based on the MQB-A0-IN platform. The platform also underpins the Skoda Kushaq. The sedan is likely to be sold alongside the Rapid and bridge the gap between the Rapid and Octavia. Currently, Skoda is testing the new sedan in India, and speculation is that the car will come with a 1.0-lite TSI three-cylinder petrol engine and a 1.5-litre TSI four-cylinder petrol engine option. 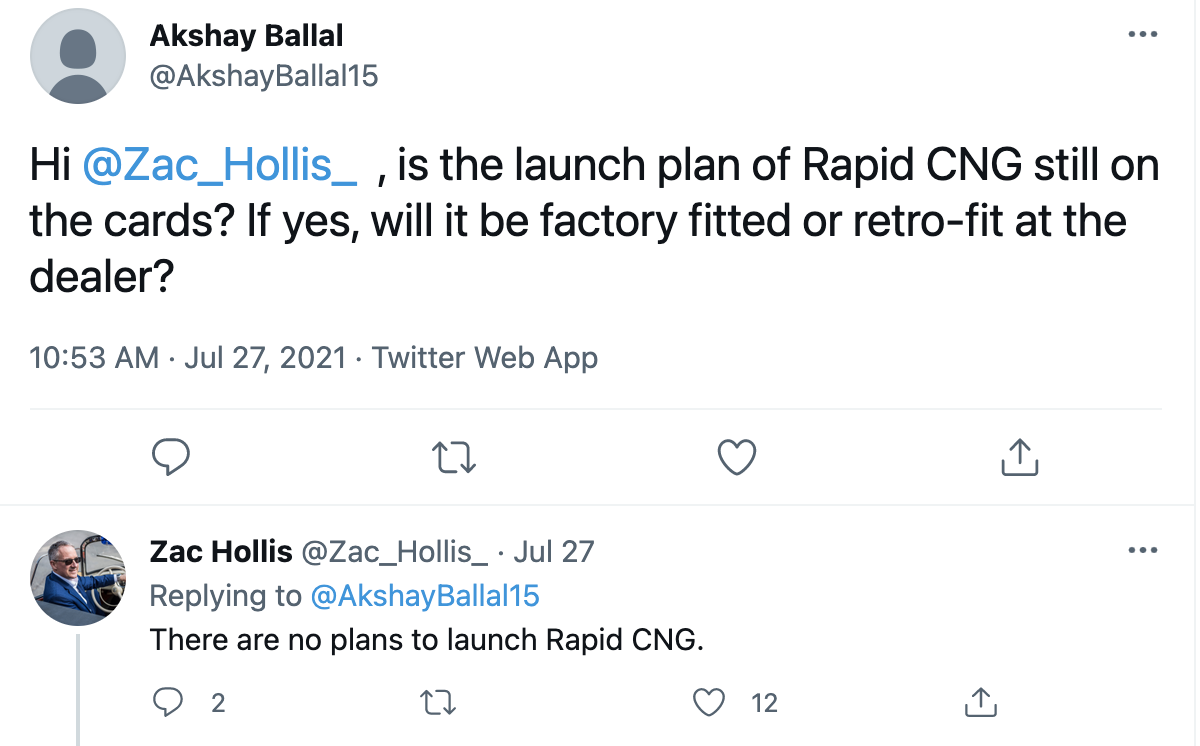 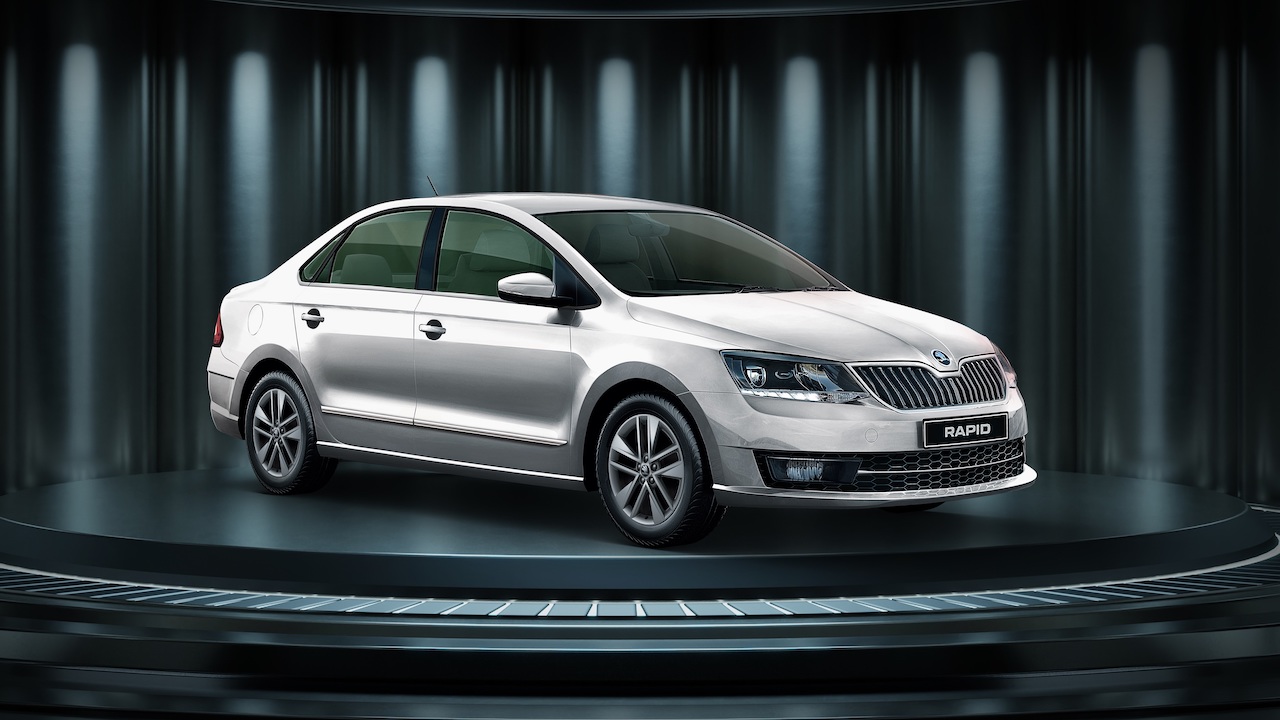