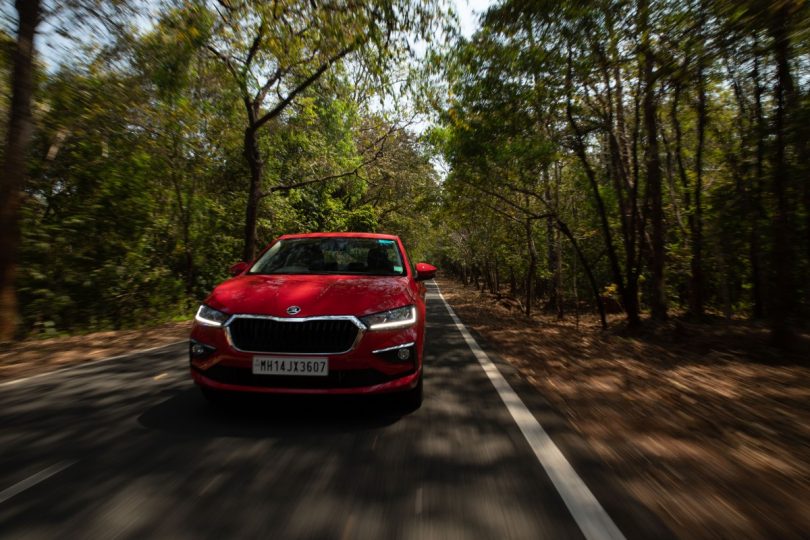 The Skoda Slavia is in high demand and selling in good numbers. The demand is so high that the current waiting period is around four months. And thus, to encounter this problem, Skoda India is ramping up the production of the 1.5L TSI variants. This will help decrease the waiting period and help in fulfilling the current demand. The increase in production will bring the production of the 1.5-litre variants on par with the 1.0-litre option, which currently has a waiting period of 2 months. The shortage in supply of semiconductor chips continues to affect production greatly. Although, there are some hopes of this getting better in the coming future.

The sedan for Skoda made an immediate impact ever since it was launched for the Indian market. Bold and timeless exterior profile matched with sweet engine options. Slavia is a game-changer in the current sedan segment. Slavia is available with two engine options, 1.0-litre TSI and a 1.5-litre engine, to suit a wide range of audiences. Furthermore, both the engine options are available with both manual and automatic gearbox units. This makes it even more flexible and convenient.

The interior of the sedan takes into account the Indian taste. When compared to Rapid, the car it replaces, the improvement is in leaps and bounds. Furthermore, Skoda’s perception of being an enthusiast’s choice does help in attracting the attention of car lovers. With the Virtus in, both the sedans are becoming a popular choice in the segment. And we could see a resurgence of the sedan segment, which is currently witnessing a negative slope.

To address the chip shortage issues, Skoda India updated the Kushaq lineup. Now we have two new trims, Active Peace and Ambition Classic. Both the trims miss out on some features but are also down on the price. Furthermore, Skoda has confirmed that some of these missing features could be reinstalled at a later stage. 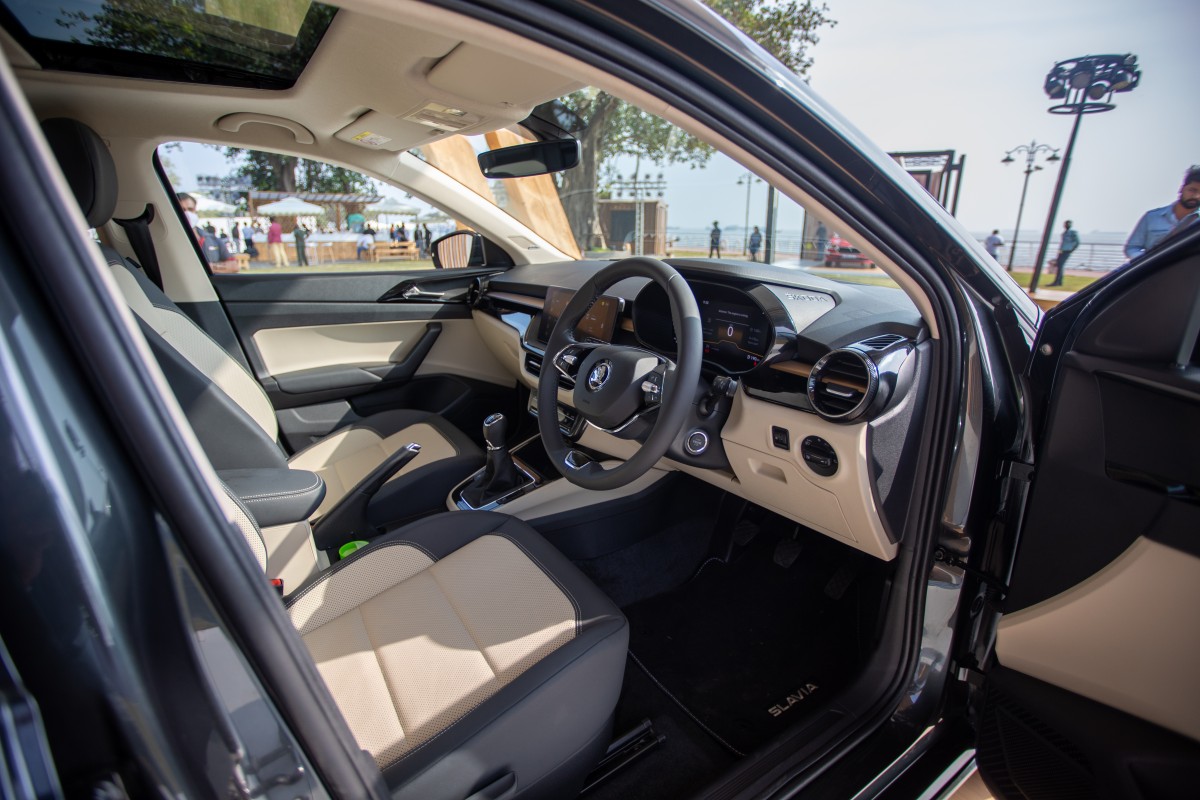