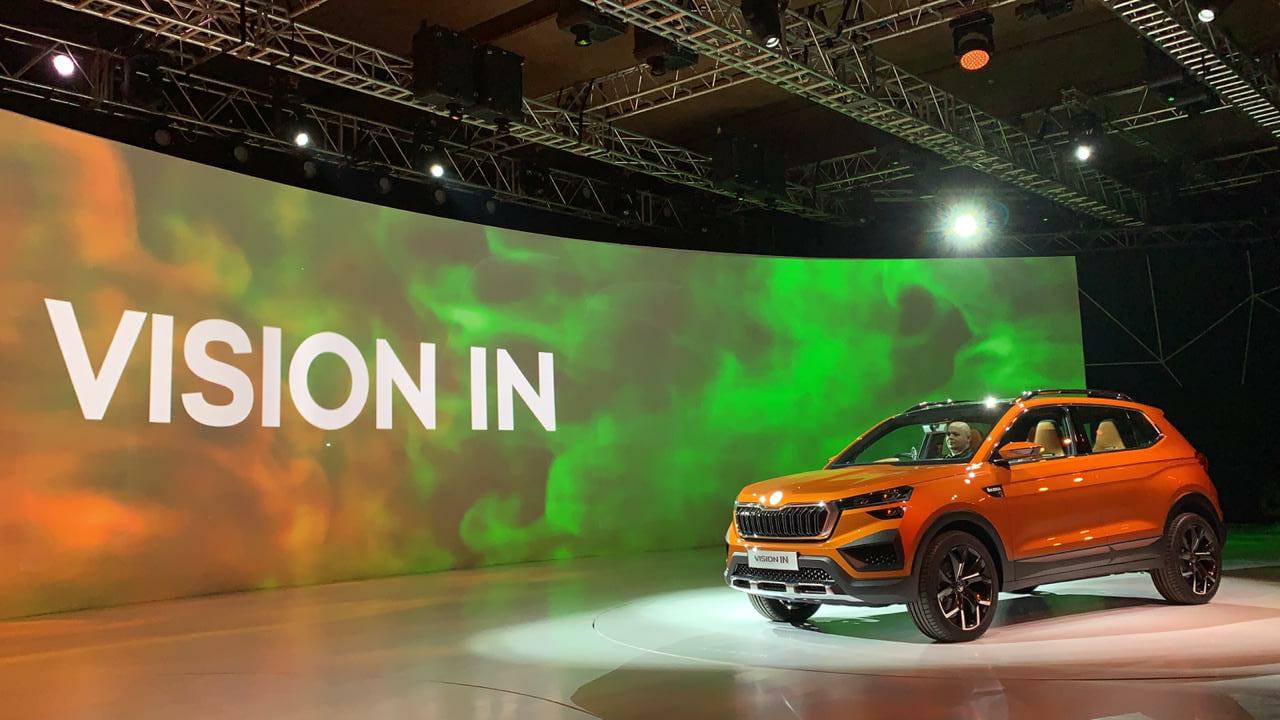 Skoda Auto India has unveiled its concept car which the brand says will be designed for India and made in India. The concept car named Vision IN proved to be a blockbuster at Skoda Auto Volkswagen India media night at the Auto Expo 2020.

The Concept Vision IN is a mid-sized SUV and on the exterior, the Vision IN comes with Skoda’s four-eye design which characterises Skoda SUVs and the same unmistakable design language has been used on the Vision IN. Below the LED headlights the car gets 3D design bumpers with a large air vent on both corners and an aluminium skid plate on the air dam which looks very protective plus it gives the car a tough and masculine look. The show-stealer on the front end is the fully illuminated upright grille with vertical slats and a sharp all-round design. When viewed from the profile the Skoda Vision IN has a long wheelbase but looks much more compact owing to its short overhangs. The wheel arches are done in black plastic material along with a rock guard application on the doors. The Vision IN comes with 19-inch diamond-cut alloy wheels which give the car its SUV stance. The rear end of the car comes with sharp taillights, illuminated SKODA badging and an end to end light bar just above the bumper line. The bumper is finished with an aluminium skid plate on the rear which will help protect the car from rocks that kick up on uneven roads.

On the Interior, the Skoda Vision IN follows the brand’s new design language and comes with a wing-shaped dashboard which resounds with the front grille and is complimented with a centrally placed 12.3-inch infotainment display. The Vision IN uses the Indian hand-printing technology called ‘Kalamkari’, which uses rosewood made stamps to make prints. The Concept Vision IN uses these printing stamps on the dashboard and door pads. The Vision IN also uses organically tanned leather seats on its interiors. Apart from the Bohemian crystal glass art and Kalamkari inspired dashboard the interior also makes use of materials such as rhubarb leather, oak leather and leather alternative made from waste pineapple leaves called Pinatex for the seat covers.

The Concept Vision IN is based on the MQB-AO-IN which is the localised variant of the MQB (Modular Transverse Matrix) platform. The VISION IN concept study is 4,256 mm long with a wheelbase of 2,671 mm and has a height of 1,589 mm. The engine powering the production model of the Concept Vision IN is a 1.5-litre TSI petrol engine that produces 150PS of power and 250Nm of torque coupled to a shift-by-wire 7-speed DSG gearbox. The concept study can sprint from a standstill to 100 kmph in 8.7 seconds and can achieve a top speed of 195 kmph. 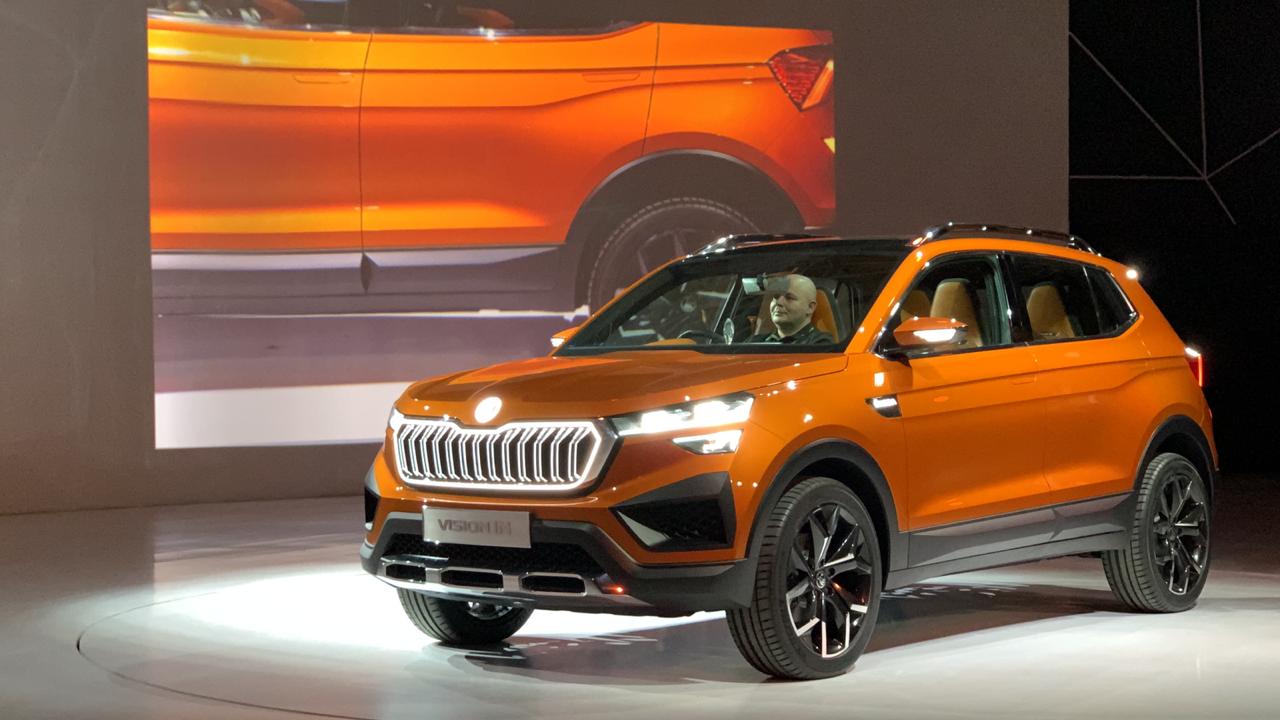 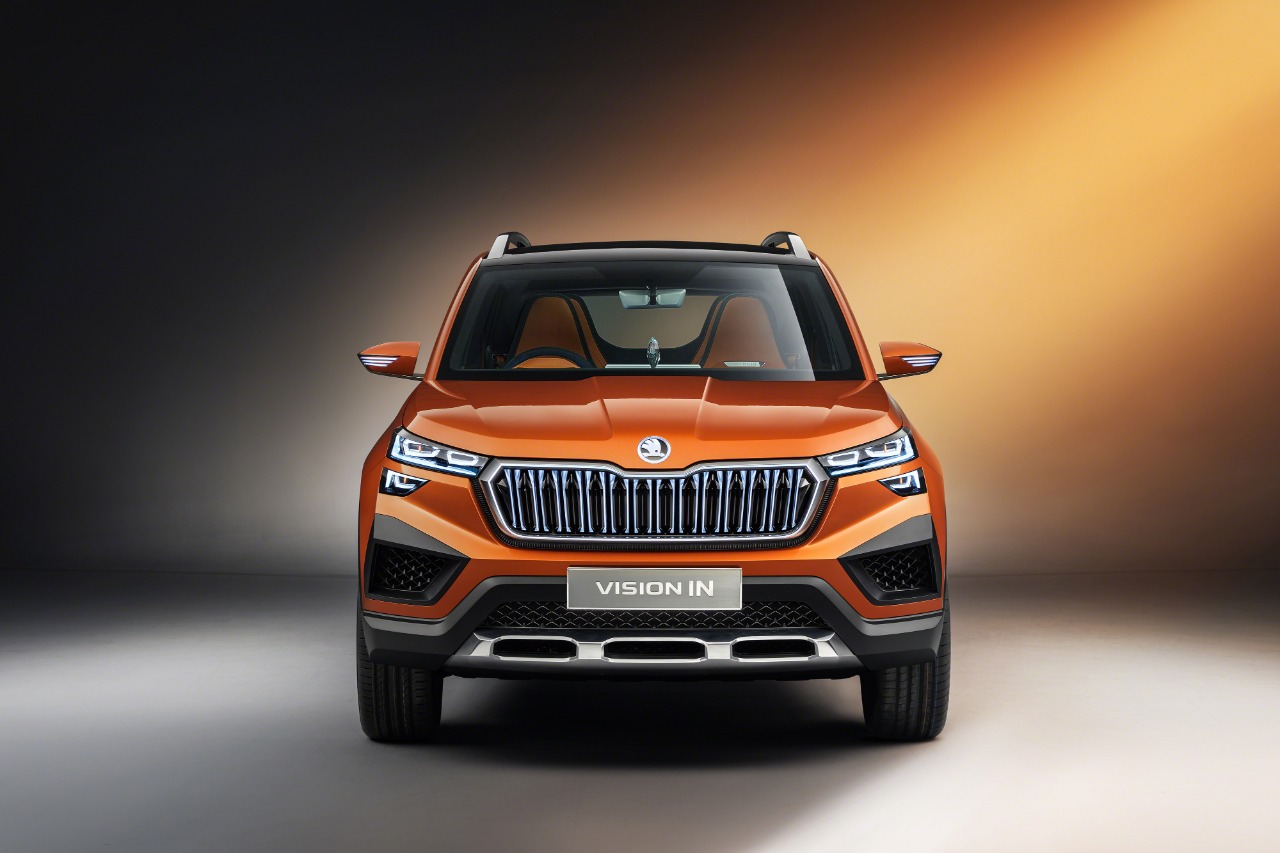 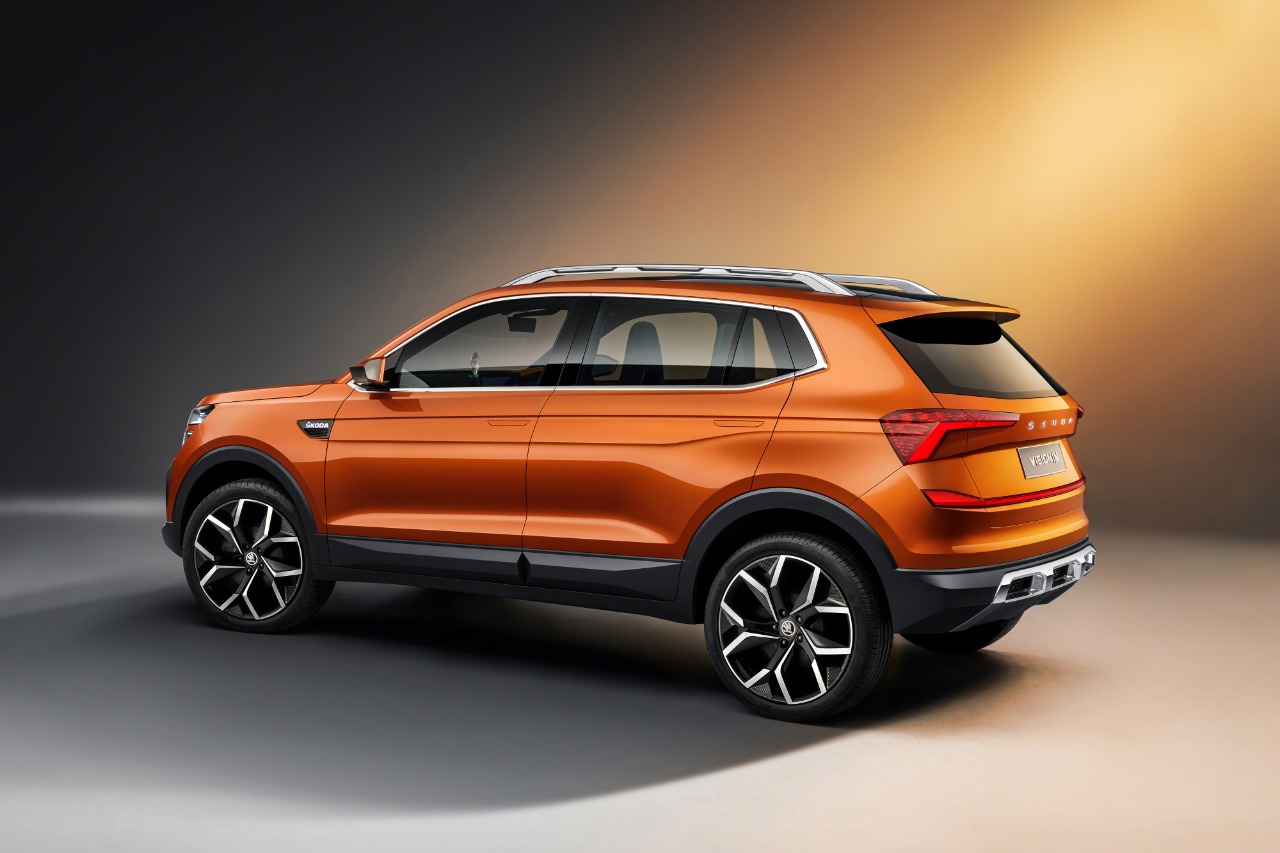 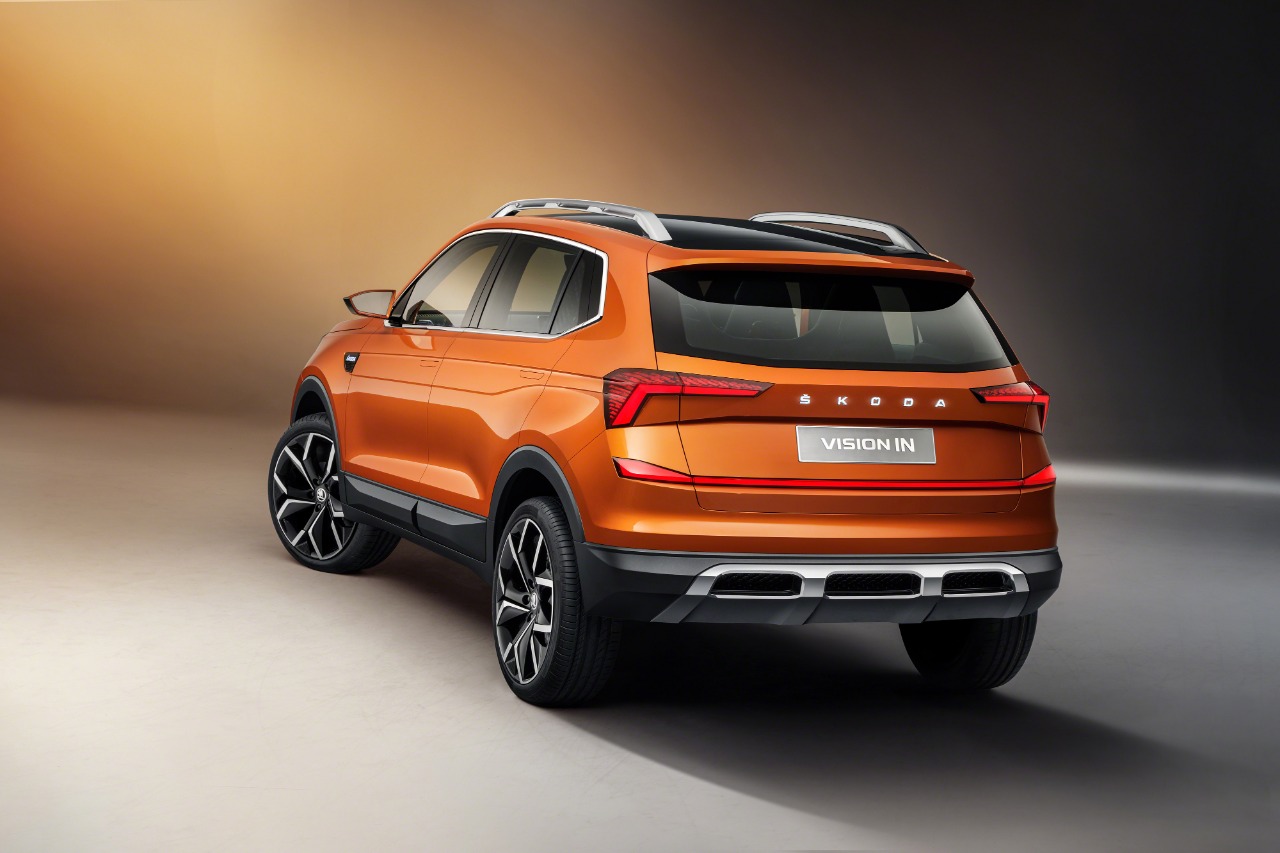 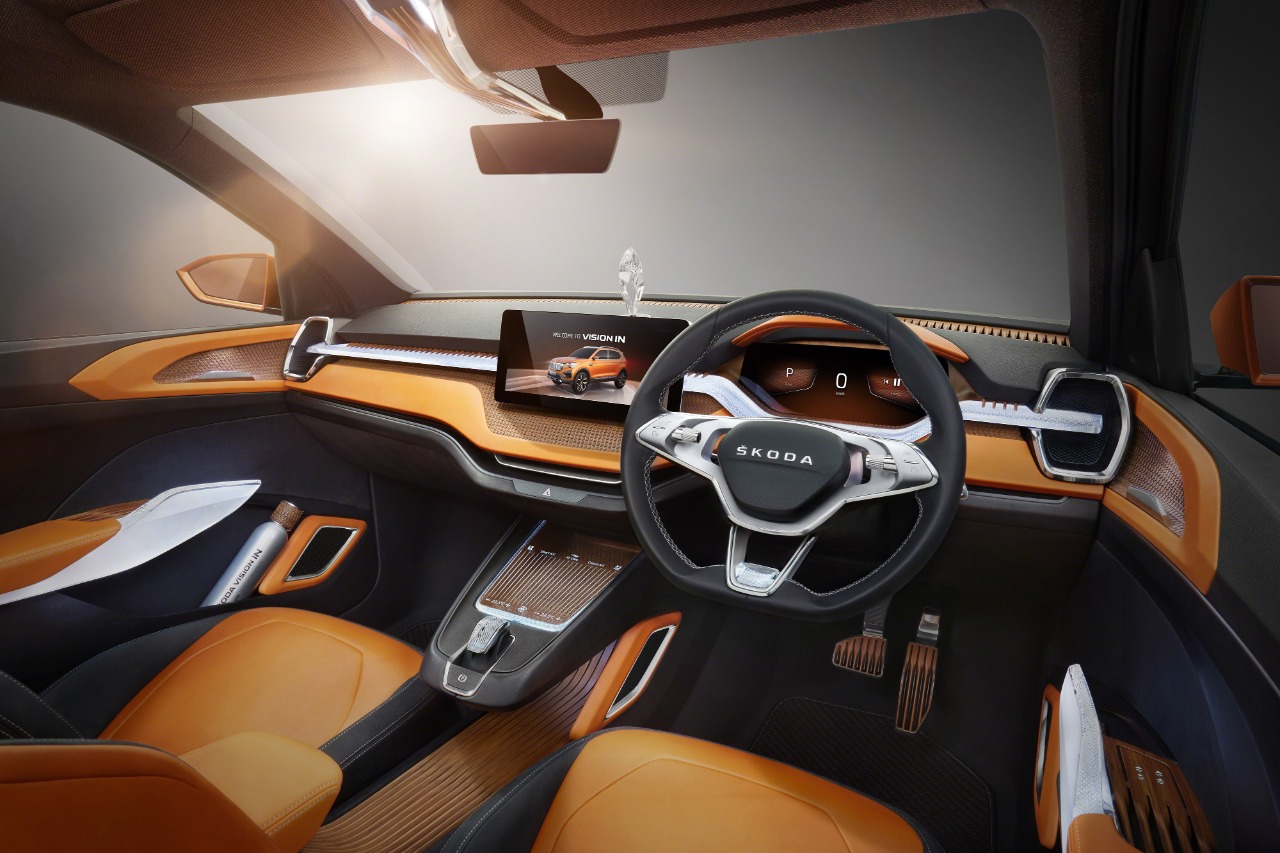 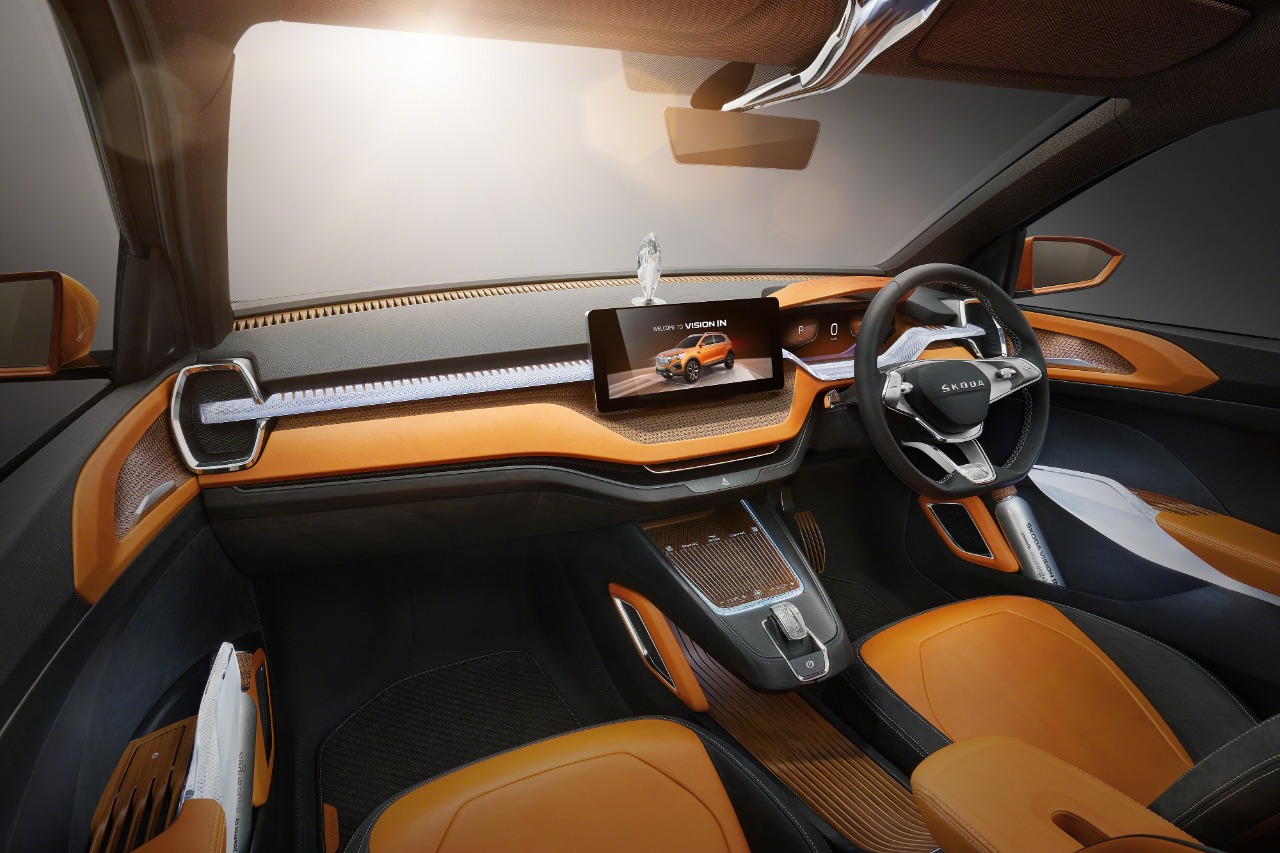 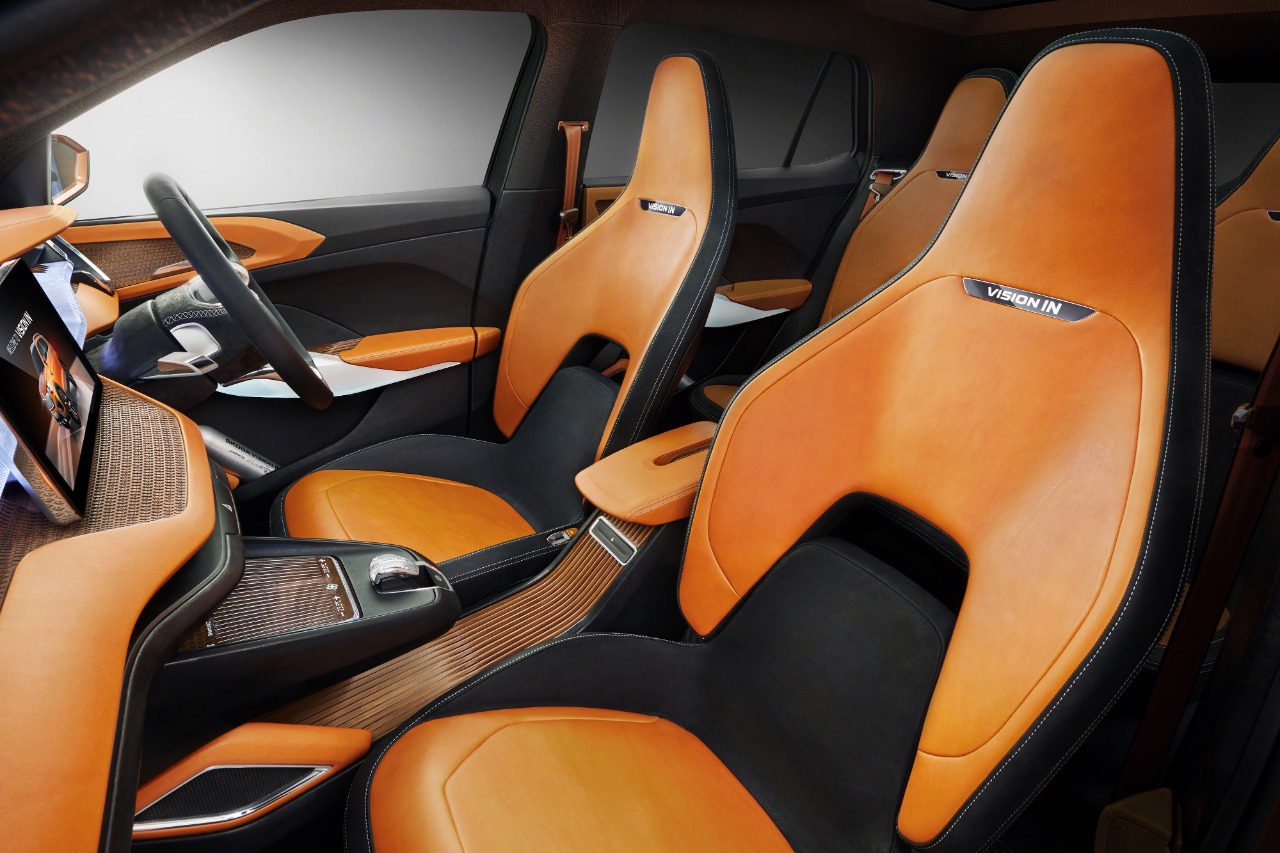 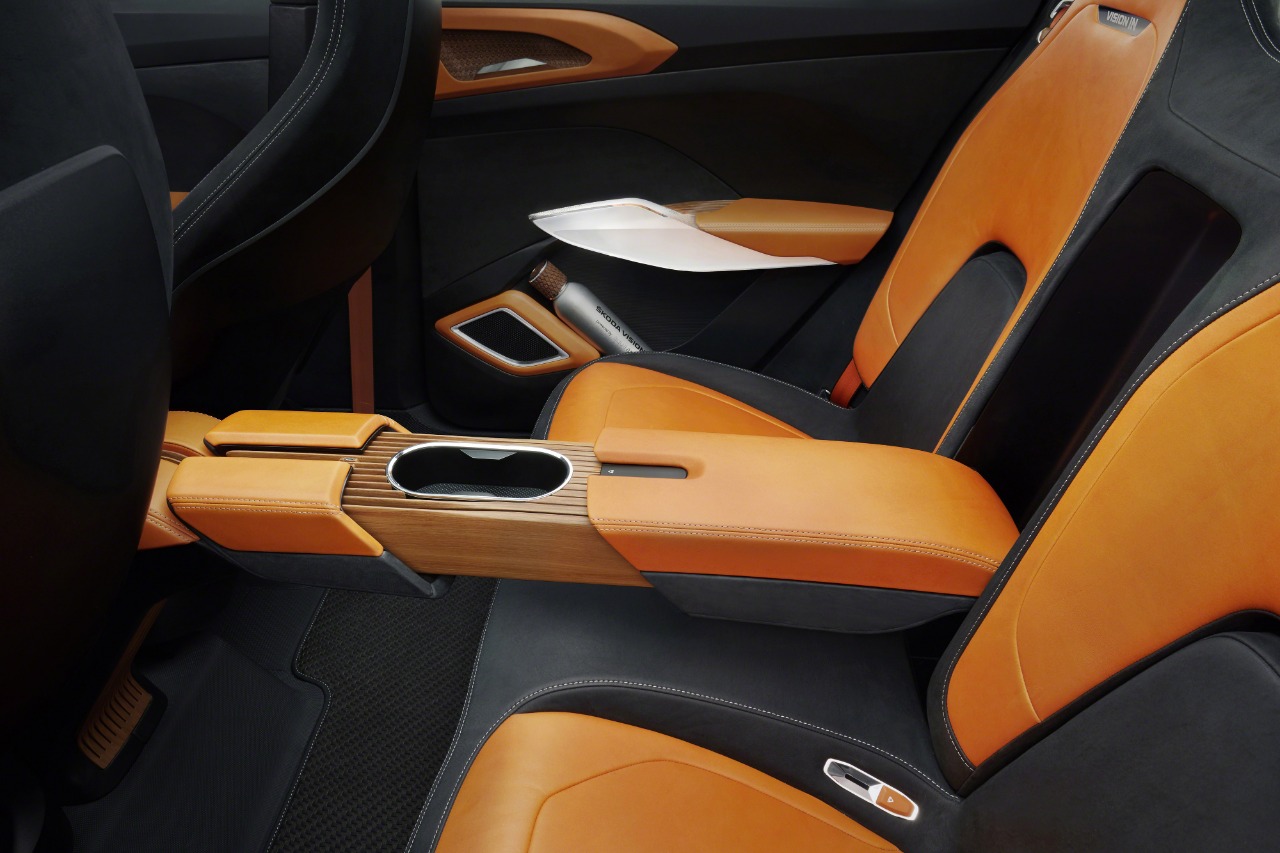 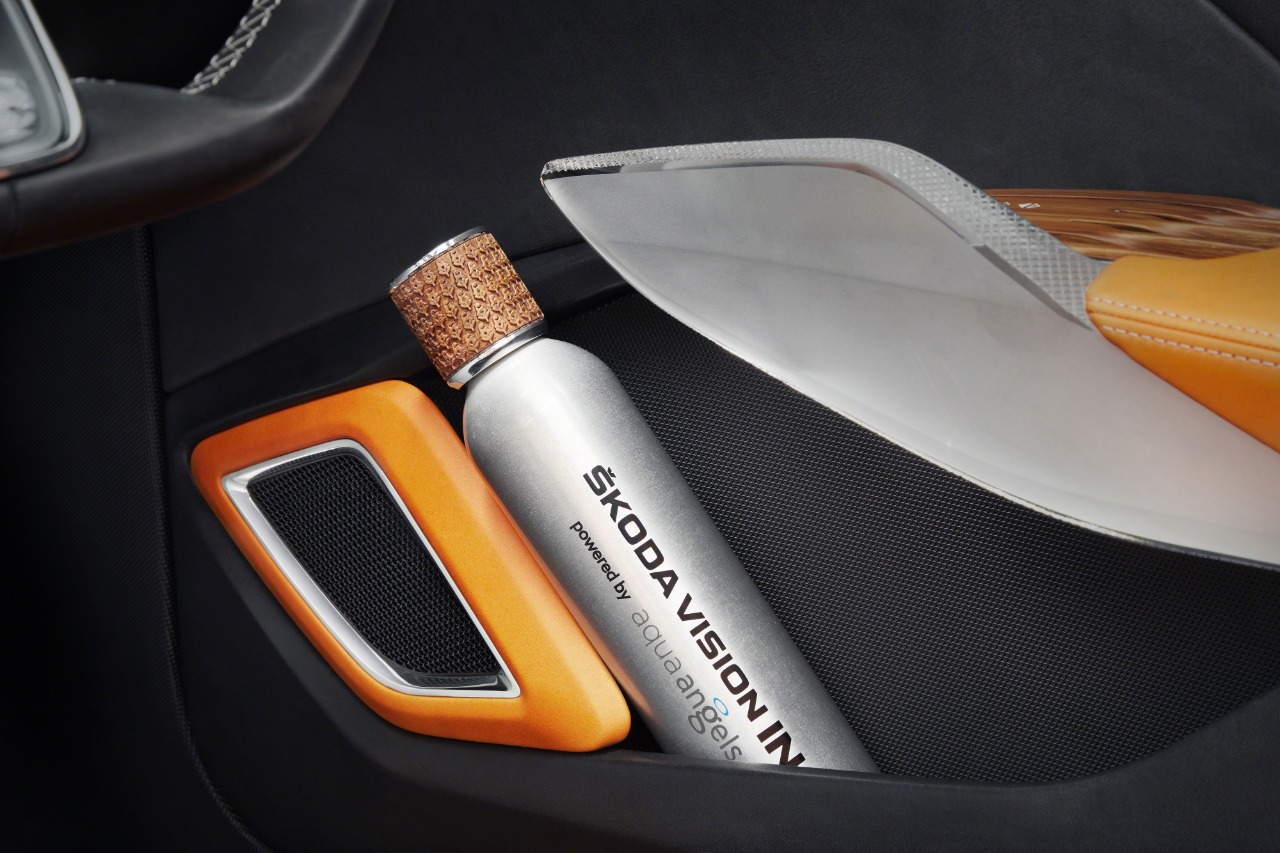 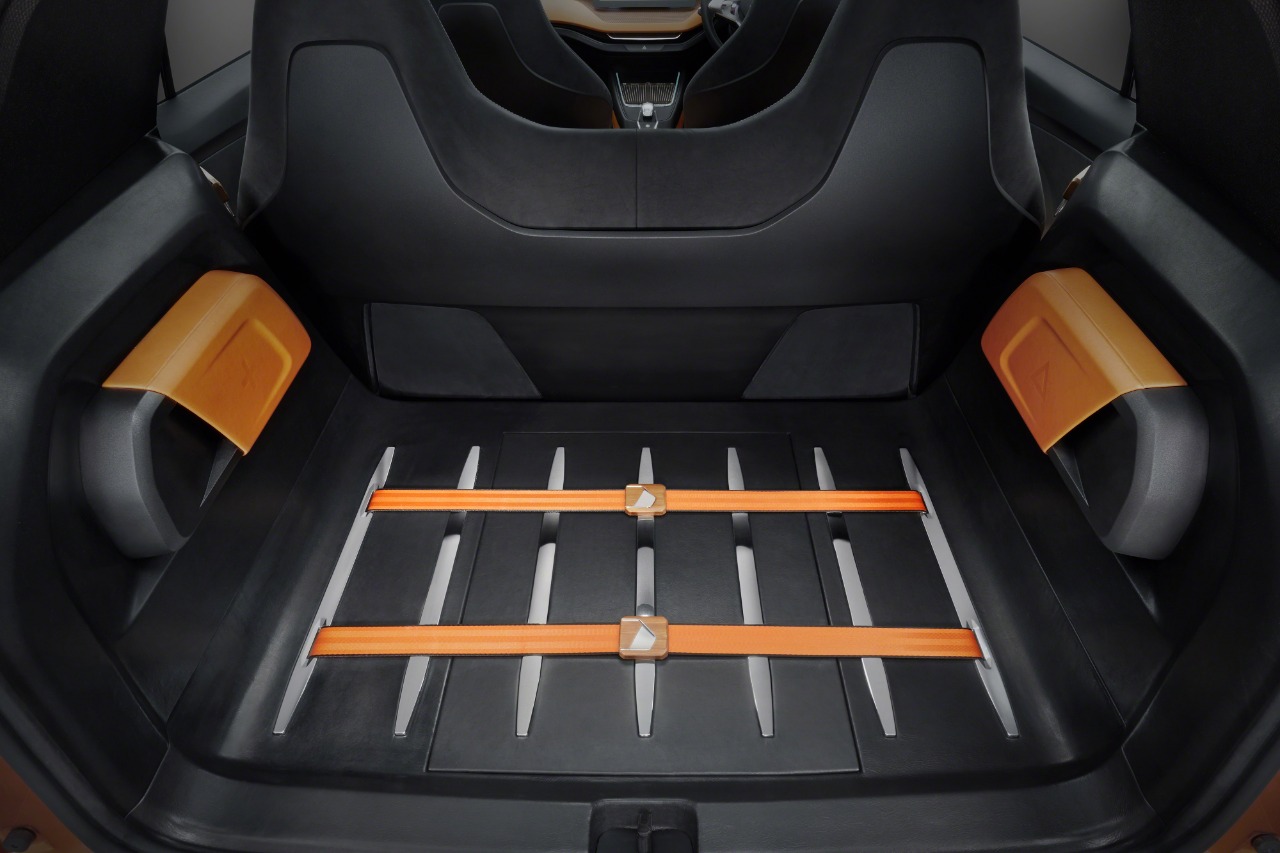