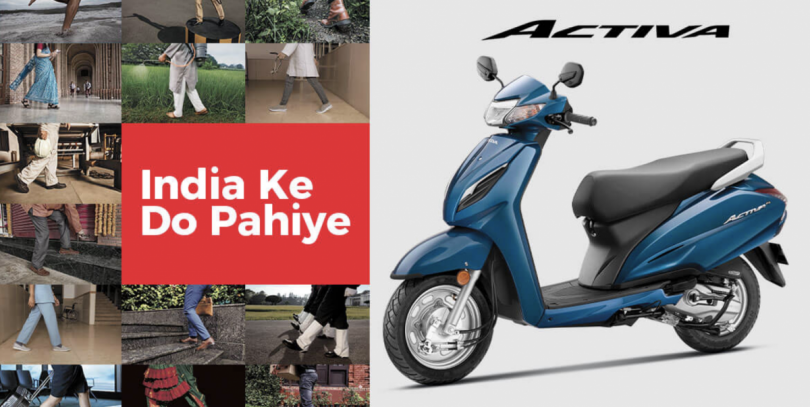 Beginning its sales operation in 2001, Honda Motorcycle & Scooter India Pvt Ltd. has announced its 5 crore domestic sales milestone. Serving the two-wheeler mobility needs of the nation, HMSI made its debut with the iconic Activa. The Activa continues to be India’s most trusted scooter and has amassed many accomplishments for the brand. Catering to a vast range of India’s customer base, HMSI offers India’s most extensive 2wheeler model line-up.

Honda’s journey towards the 5 crore milestone

Honda Motorcycle & Scooter India Pvt. Ltd. (HMSI) was incorporated in the year 1999. Honda’s 1st production plant began operations and debuted the Activa in 2001. 3 years later, in 2004, Honda emerged as the No.1 scooter brand, thanks to the Activa. That same year, the brand also saw its debut into the motorcycle segment with its 150cc Unicorn. Honda was the only two-wheeler company in India to hold its double-figure during the 2008 world economic crisis.

First Combi Brake in the Industry

The brand launched its industry-first Combi-Brake System with equalizer technology in the year 2009. HMSI opened the doors of its 2nd manufacturing plant at Tapukara, Rajasthan, in 2011. A year later, HMSI renamed itself to ‘Honda’ and entered the 110cc segment in India. Furthermore, 2012 saw Honda inaugurate its new Technical Centre with an integrated SEDBQ function. The brand brought its Honda Eco Technology (HET) for better mileage and started its 3rd plant at Narsapura, Karnataka, in 2013.

This year marks the Activa crossing the 2.5 crore customer mark after 2 decades since its introduction in India. 2021 also saw the brand introduce the CB500X at BigWing showrooms in India. It developed the industry’s 1st virtual showroom, offering customers an immersive digital experience in the premium motorcycle segment. Honda also launched the new 2021 CB200X, which set a new trend for the 180-200cc motorcycle segment in India. 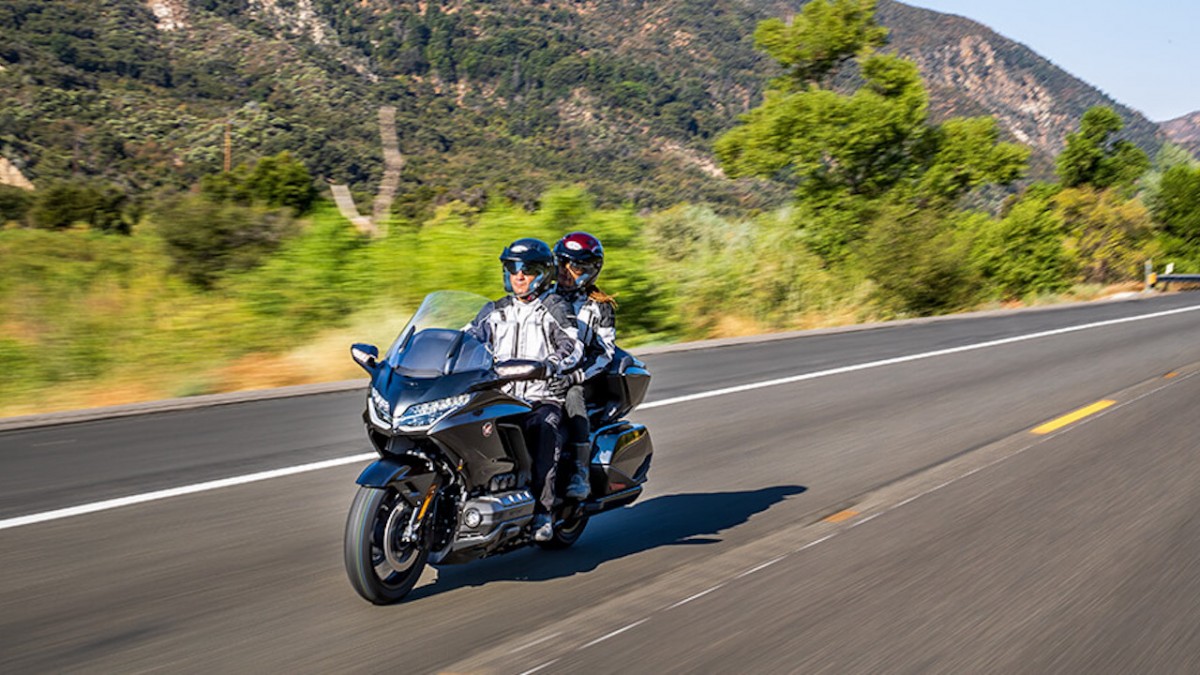