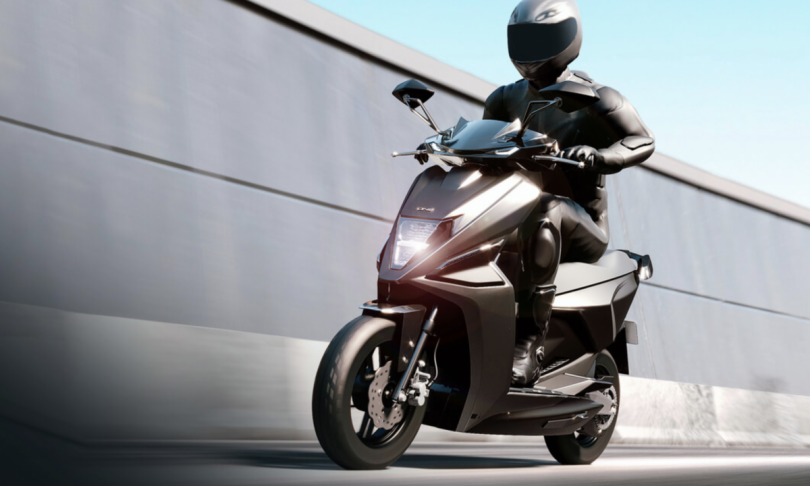 Simple Energy has launched its first electric scooter, Simple One, in the Indian market. Recently, the brand announced the commencement of pre-bookings on 15th August with the amount of INR 1947 to commemorate 75 years of independence. The brand announced that the Simple One electric scooter would come with an INR 1.10 lakh ex-showroom sticker price. The company also revealed that the deliveries of the Simple One electric scooter would commence soon in India. Also, customers who booked the scooter in advance will get the first preference when production begins.

Simple One – Phase One

Simple One is setting up its electric scooter factory in Hosur, Tamil Nadu. The electric scooter factory will be spread across 2 lakh square feet of space, and the construction of the factory is underway. In the first phase, the factory will produce around 1 million electric scooters per annum. The brand also claims to have achieved nearly 99 per cent localization, making it eligible for the incentives under the FAME 2 scheme. According to the brand, all are sourced locally except for the battery cells. Also, in the first phase, the Simple One scooter will be available in thirteen states across India.

Powering the Simple One scooter is a mid-mounted electric motor that draws power from a 4.8 kWh lithium-ion battery. The electric motor is capable of propelling the scooter from 0-40 kmph in just 2.95 seconds. The brand also offers four riding modes on the Simple One – Eco, Ride, Dash, and Sonic, which are quite self-explanatory. The Simple One scooter also comes with two battery packs, with one user-removable battery. Together the two batteries are capable of delivering a range of 203 km to a single charge. The battery can also recharge at the rate of 2.5 km per minute.

The scooter comes with a touchscreen instruments cluster with navigation and Bluetooth connectivity. The scooter also comes with a 30-litre storage space, all-LED lights, and tips the scales at just 110 kgs. Also, the design of the electric scooter is futuristic, thanks to the French technical partner Dassault.

The Simple One electric scooter will directly compete with the Ola Electric – Ola S1 in the Indian market. 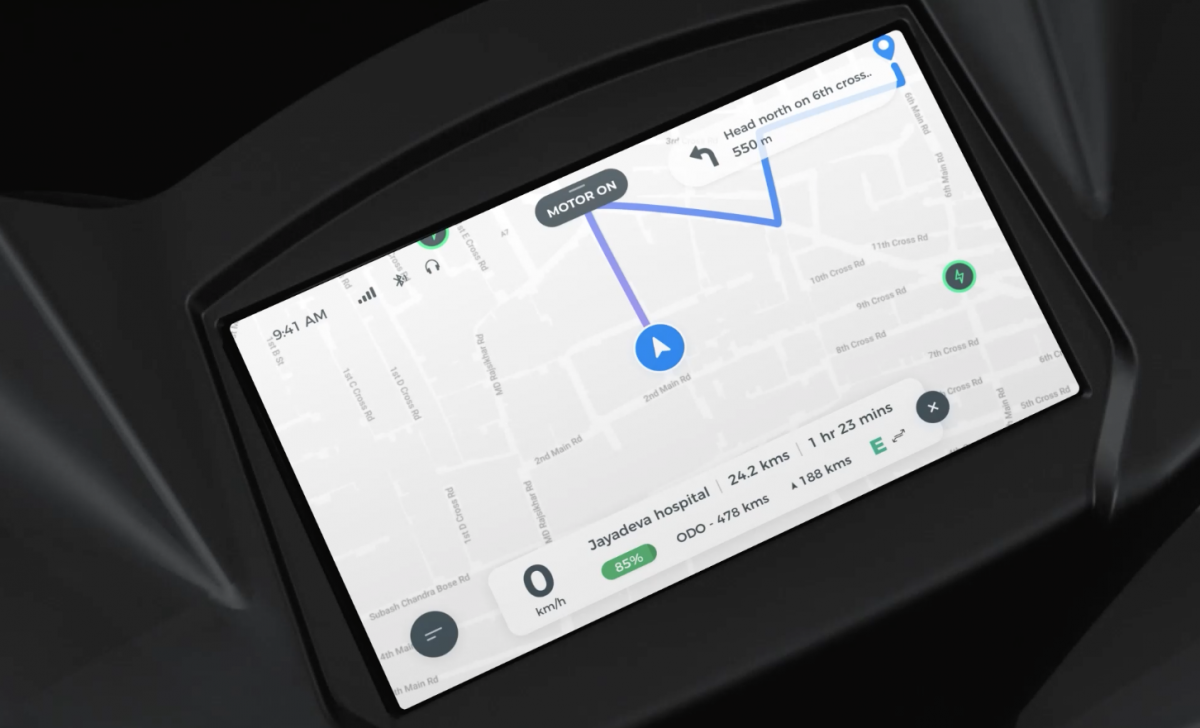 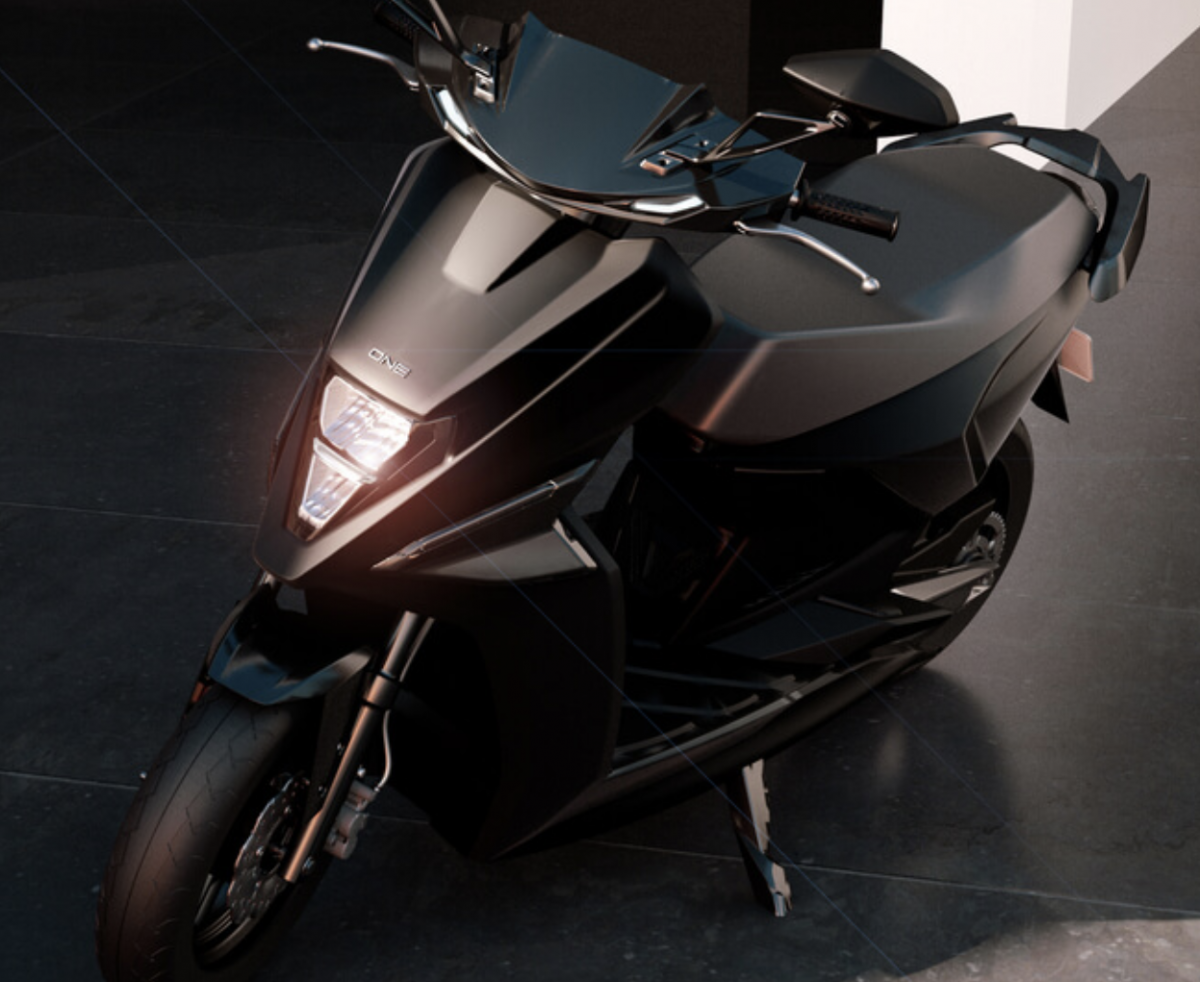 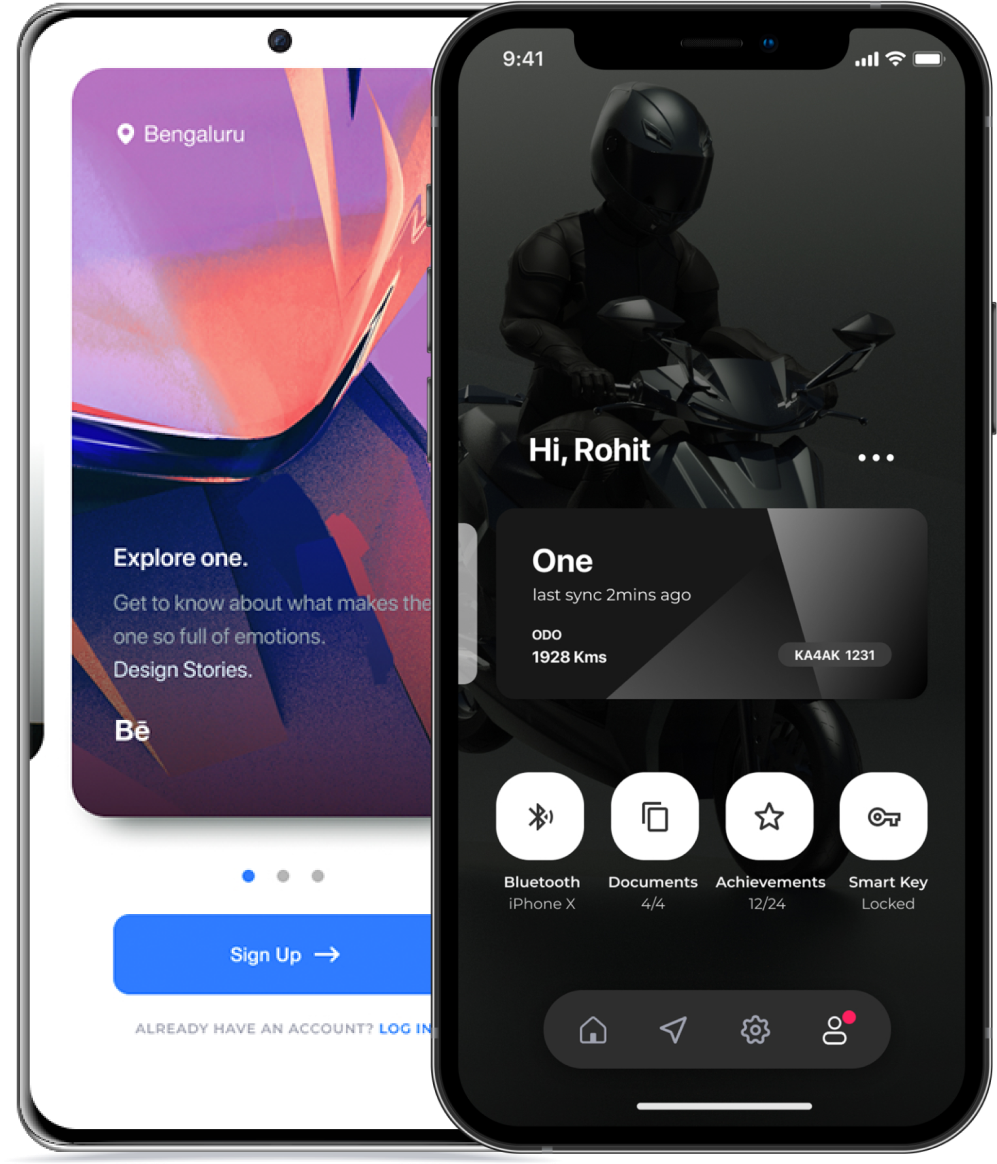 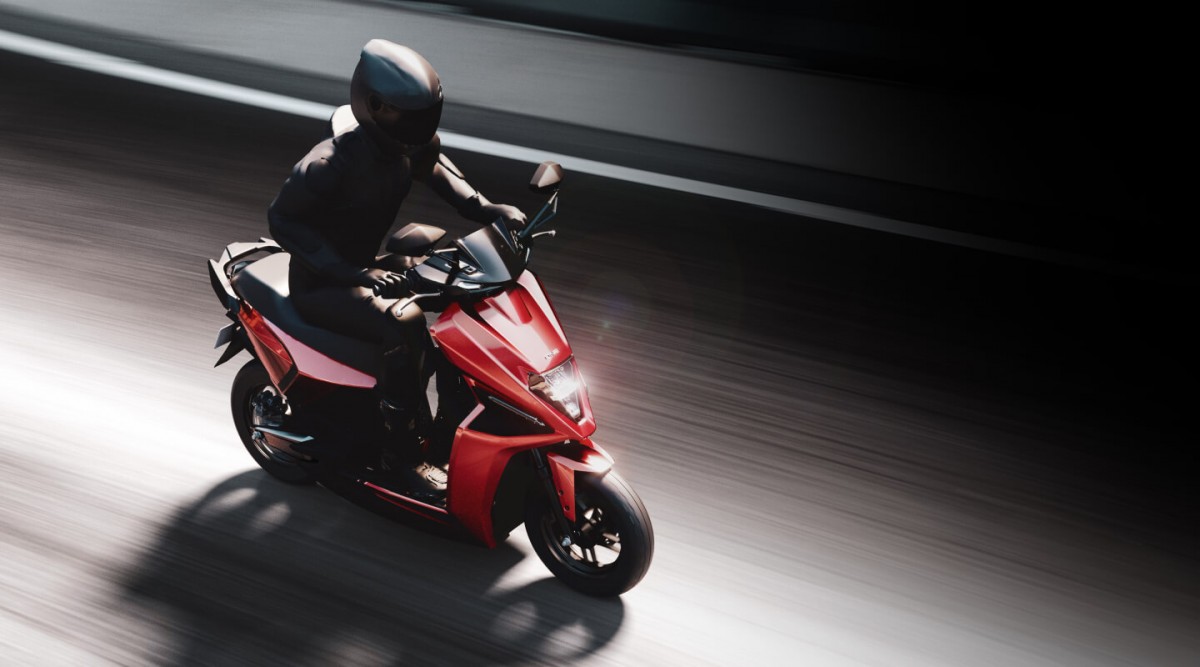 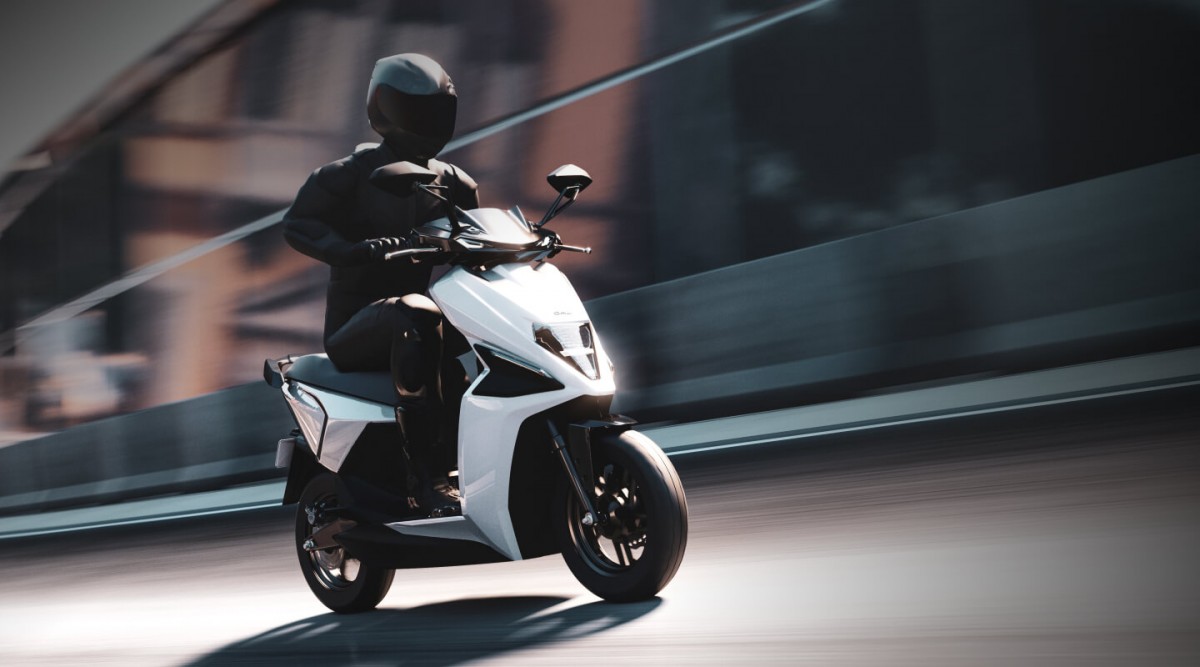