Simple Energy, one of the top emerging electric two-wheeler makers, had announced the booking of its flagship model, the Simple One. The scooter was open for booking at an amount of INR 1,947, reflecting India’s Independence year. As per the company, the scooter received an overwhelming response and garnered 30,000+ bookings. The Bangalore-based EV maker claimed that with ‘Zero’ marketing, this is quite a large figure. The surge in demand did add to a great amount of traffic to their website, which resulted in few issues. But, Simple Energy mentioned that all the issues have been resolved. And they are ready to start off with the production as soon as possible.

Key Differentials Of Simple One Against The Competition

When we talk about electric scooters, the first question that comes to our mind is range. And Simple Energy has somewhat hit it out of the park in this aspect, at least on paper. The company claims that the scooter can deliver a range of up to 203 km in a single charge. And there’s a really interesting way how Simple actually achieves this.

Simple makes use of two batteries, one is fixed into the scooter floor. And another is a removable one, present in the boot of the scooter. The rider can remove this battery and charge it using any 15A socket, thus adding to the convenience. The scooter can also run without this removable battery plugged in. Simple claims that this battery can alone deliver a range of about 60 km.

In addition to this, the scooter also gets a host of other features. As per the current norm, the scooter comes with all the connected tech like Bluetooth, 4G connectivity, Voice Commands and more. Currently, the electric scooter has a sticker price of INR 1.10 lakh (after FAME II subsidy). And with various state subsidies into consideration, the price will reduce further. The scooter gets Namma Red, Azure Blue, Grace White, and Brazen Black as exterior paint options. 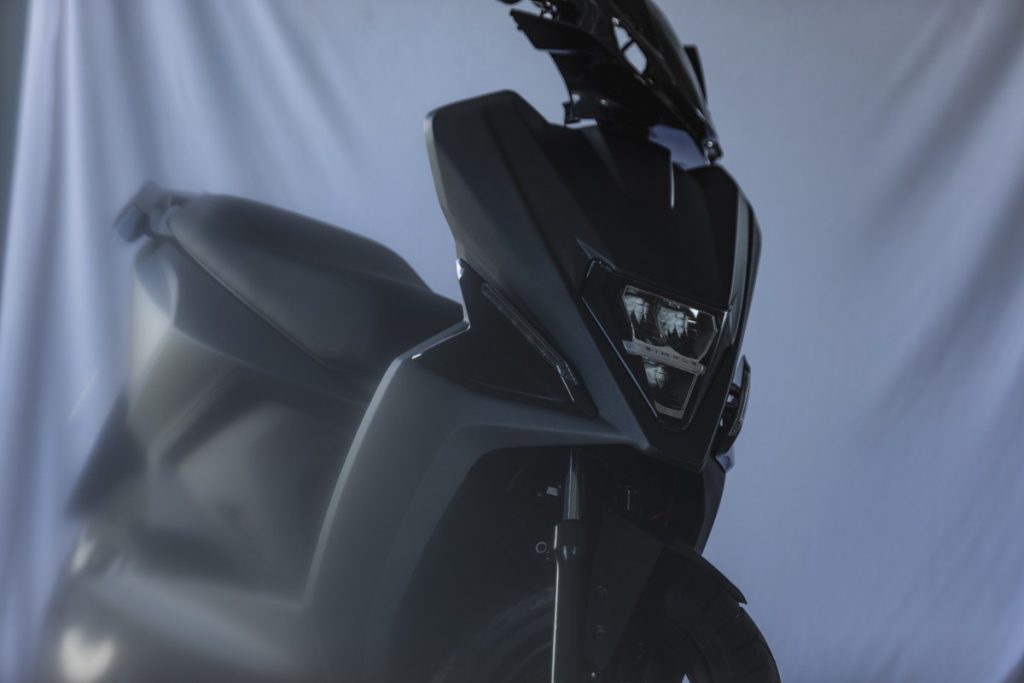 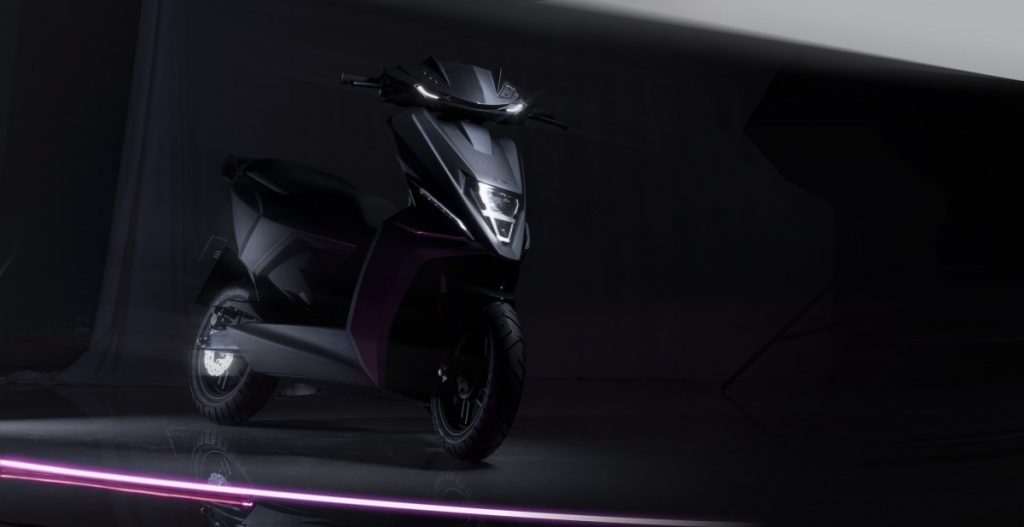