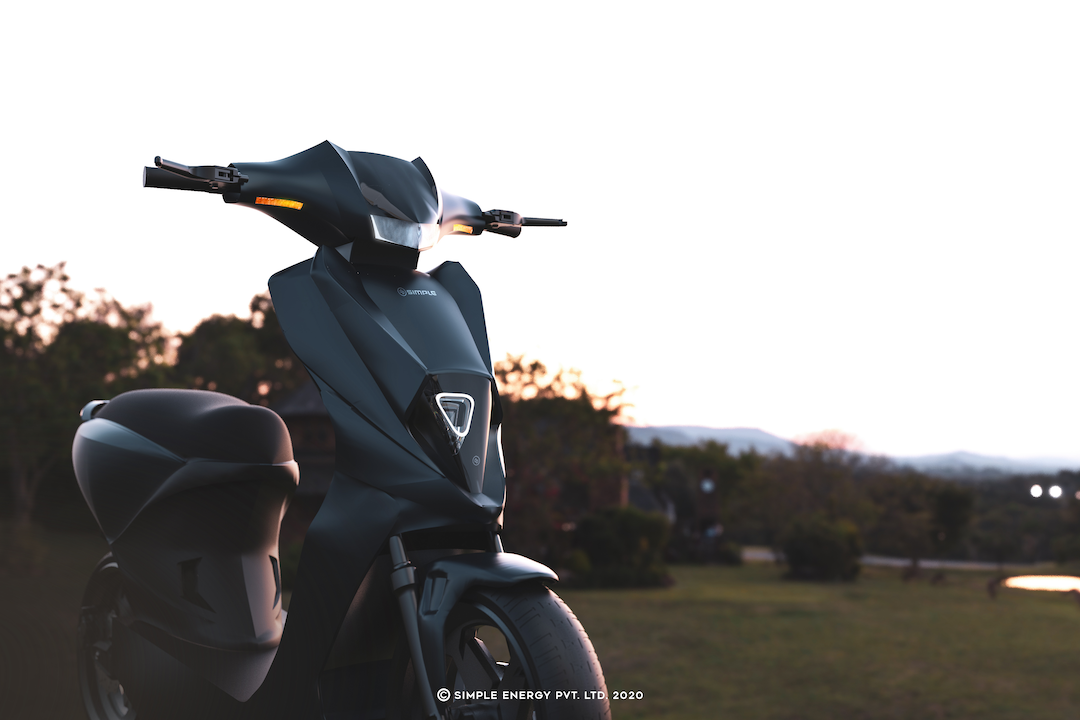 Bengaluru-based electric mobility company, Simple Energy has announced that the prototype version of its high-performance e-scooter the Mark 1 has achieved a range of 230+ kilometres at the Automotive Research Association of India (ARAI) in Kothrud, Pune where the development test was conducted. The prototype e-scooter is powered by a 4-kilowatt hour battery pack developed in-house by Simple Energy.

The brand has announced that the ARAI testing on the Mark 1 prototype is now complete and the team is now actively looking to raise investments to develop the production model, the Mark 2 which was revealed earlier through pictures. Furthermore, Simple Energy announced earlier that the Mark 2 e-Scooter will be manufactured in India with 90% localisation which means that the company will benefit from the Govt of India’s FAME II (Faster Adoption and Manufacturing of Hybrid and Electric Vehicles) Scheme.

To achieve the high level of localisation, Simple Energy has resourced INR 1.3 Crore and claims to raise another 1 Million dollars by the next month to fuel the company’s production plant in Yelahanka near Bengaluru which has a capacity of 50,000 units. The production of the Max performance scooter is expected to commence from February 2021. The production-ready Mark 2 scooter claims to achieve a top speed of 103 kmph and can sprint from 0-50 kmph in 3.6 seconds. The battery can be charged in just 60 minutes at a fast-charging station.

The Simple Energy Mark 2 scooter comes with LED headlamps, LED tail lamps, geometric body design, ergonomic seating, a generous footboard, a midship mounted electric motor and a chain-sprocket type final drive, a 7-inch touchscreen display with IP67 rating and 4G connectivity. In the recent past, Simple Energy also announced that the Mark 2 e-Scooter will be priced around the INR 1 lakh to 1.10 lakh mark but has not revealed if the price includes the FAME II subsidy. The brand also plans to have four experience centres in major cities along with exclusive Simple Energy dealerships and service centers. 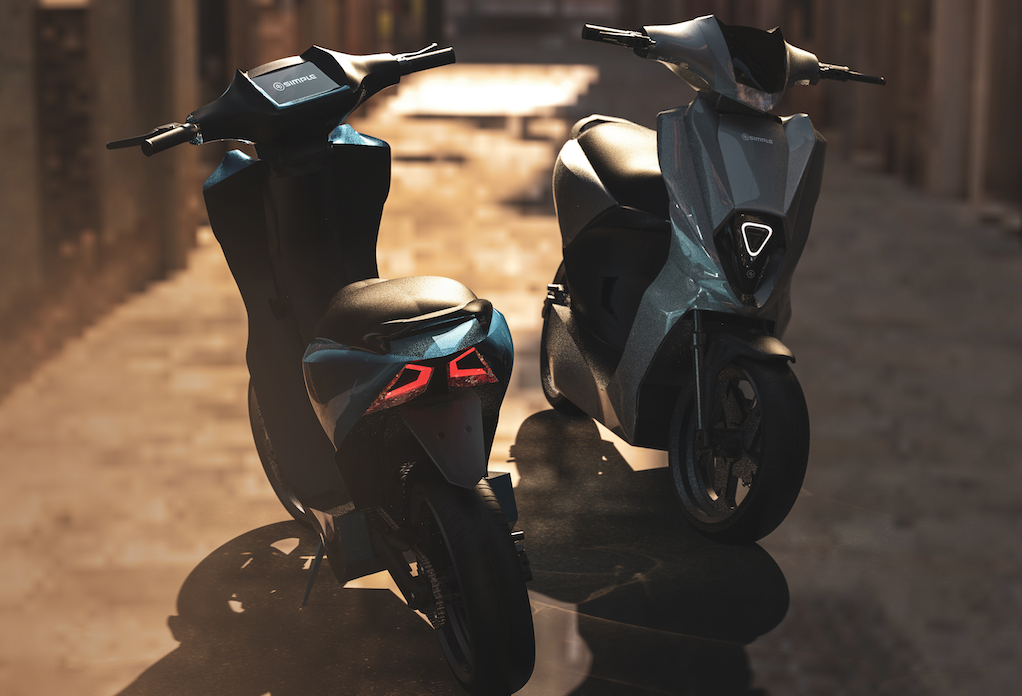