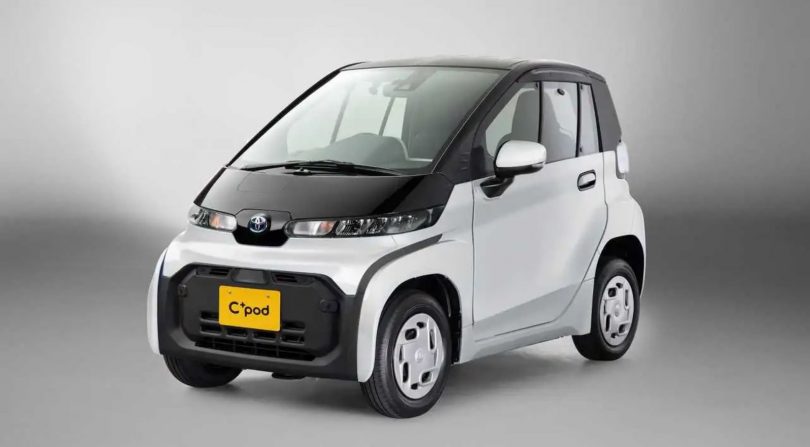 Toyota Has launched a new electric vehicle for the Japanese market. C+Pod is a very compact electric vehicle and it has been developed keeping in mind the narrow spaces like a crowded city in Tokyo. The seating capacity of this electric vehicle is just limited to two adults and as of now, the vehicle would be restricted to be bought by local government bodies, corporate users and organizations which are planning to add electric vehicles to their fleet. But there are plans that the production vehicle would be made to come up by the year 2022 for the common people use.

As for the physical dimensions, the vehicle measures just 2,490 mm in length, 1,290 in width and 1,500 mm in height and thus it has a very small turning radius of just 3.9 metres. The power comes from a 9.06 watt-hour lithium-ion battery which has been placed under the floor. The performance output figures stand at a total power output of 12 HP and 56 Nm of peak torque.

Toyota claims that the C+Pod has a range of 150 kilometres and it can be charged from 0 to 100% in just under 5 hours using the power supply provided with the car. The power supply which is provided with the vehicle is rated at 200 Volts/16 Amps but there are reports stating that a 100V/6 Amps power supply will charge the electric car in 16 hours. Even though the car weighs just 670 kgs, Toyota has confirmed that safety should not be a concern for the customers who are looking to buy this product. Basic safety features like pedestrian safety, pre-collision system, impact protection are included with the car.

In Japan the car is offered with 2 variants, X  and G. When the prices are converted from Japanese Yen to Indian Currency, the X trim costs about INR 11.75 lakhs and the G trim has a price tag of 12.15 lakhs (approx). With the growing demand for electric vehicles in India, this car from the Japanese carmaker could be a nice addition in the e-mobility market. 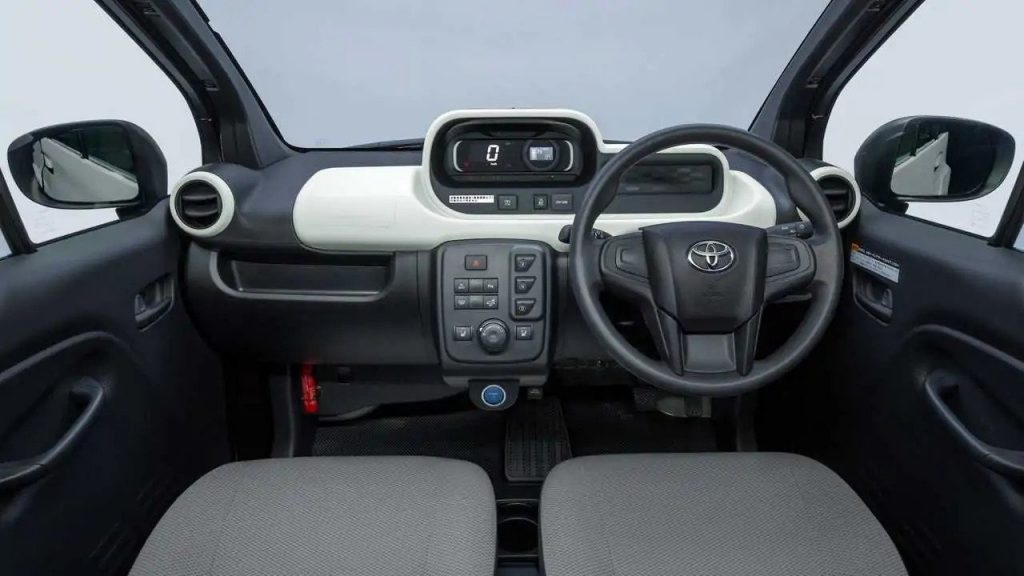 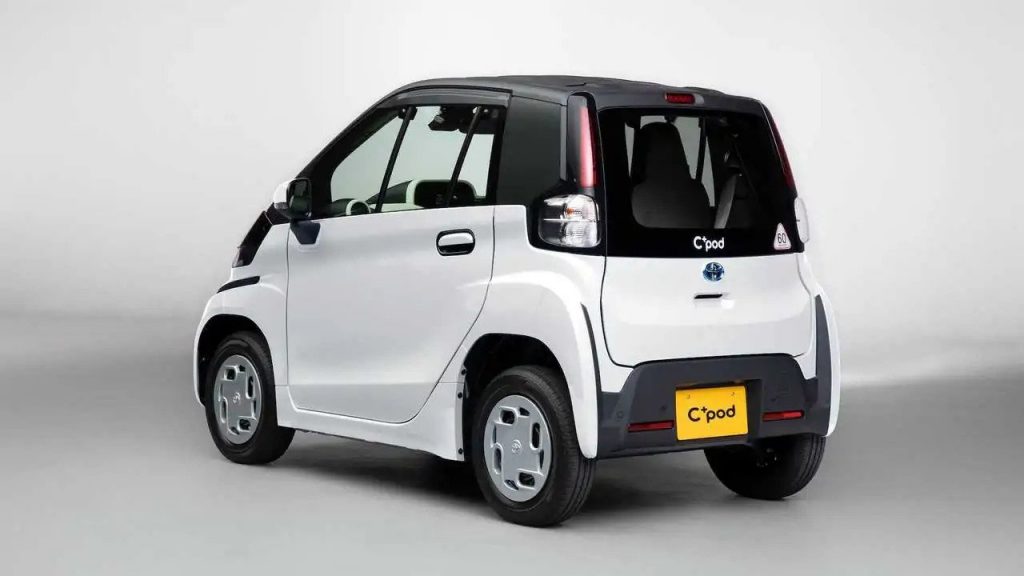 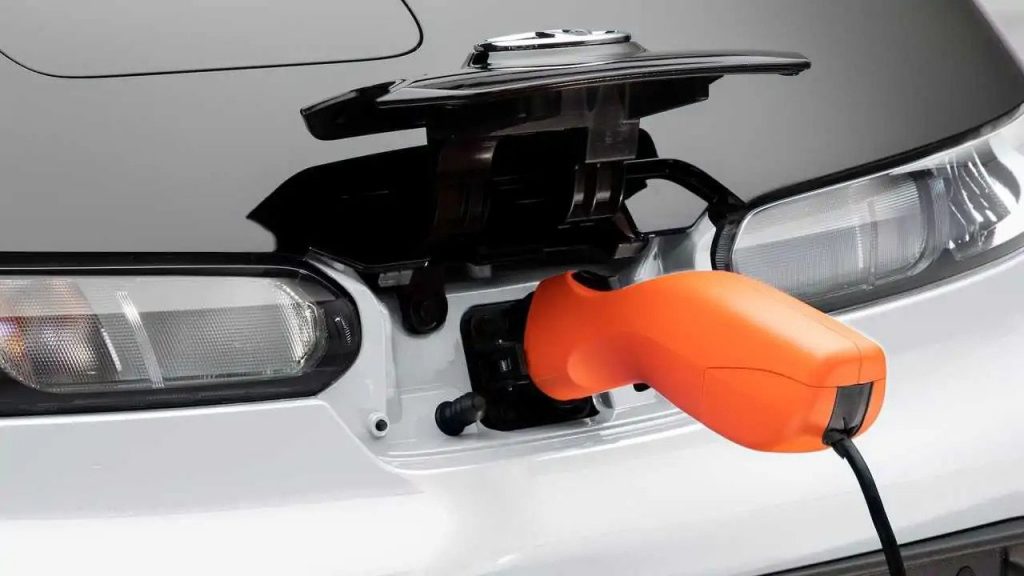 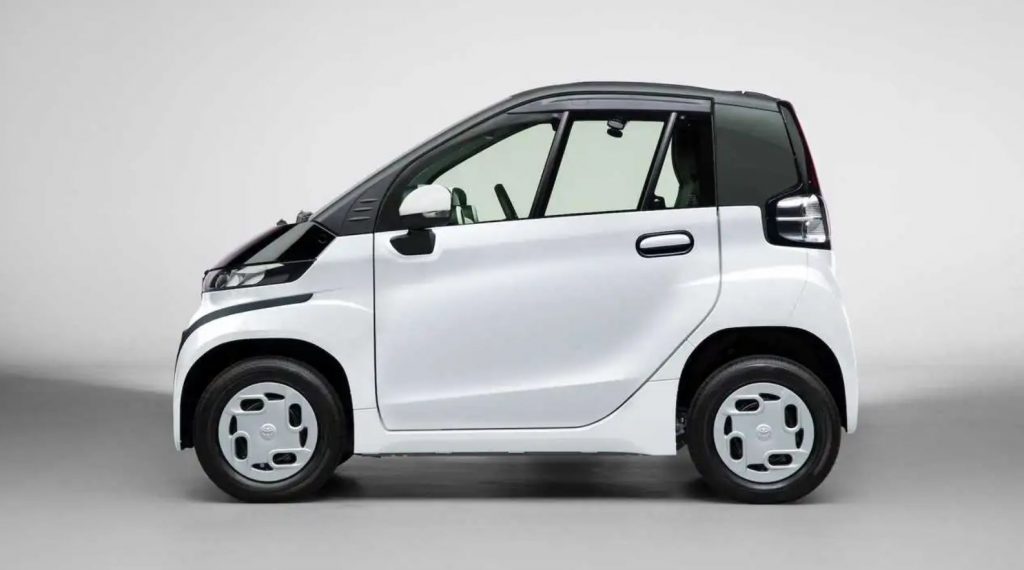