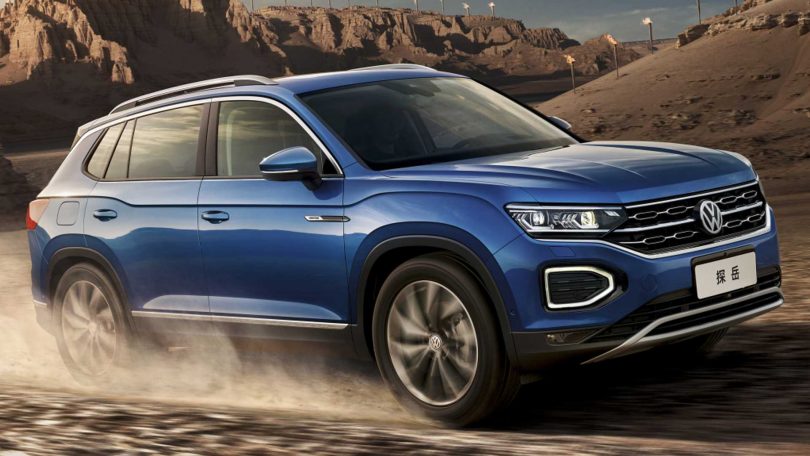 A media report suggests that the Volkswagen Tiguan Allspace in the Europen market could soon be replaced with the Volkswagen Tayron. Leaked internal documents support the theory stating that the Tayron will be produced at the brand’s European factory in Wolfsburg and operations are likely to commence in 2024.

Currently, the Tayron is produced and sold exclusively in the Chinese market but now the SUV could be Europe-bound and will be manufactured in Germany with some changes. The brand is likely to begin production on the next-generation Tayron when it arrives in Europe. The Tayron is based on the MQB platform and it is likely to be positioned between the Tiguan and the Touareg. The Tayron for the European market is also expected to be modified to suit European tastes.

In the Indian market, Volkswagen retails only the 7-seater Tiguan Allspace. The Tiguan Allspace replaced the standard Tiguan in the Indian market. The 7-seater SUV is powered by a BS6 compliant 2.0-litre TSI (Turbocharged Stratified Injection) four-cylinder petrol motor that produces 190 ps of power and 320 Nm of torque matched to a 7-speed DSG automatic gearbox and 4Motion all-wheel drive.

As compared to the Standard Tiguan in India, the Tiguan Allspace comes with an additional 110 mm of wheelbase which enables the SUV to have a 3rd row with two extra seats. The Volkswagen Tiguan Allspace is brought to the Indian soil via the CBU (Completely Built-up Unit) route under the homologation free for up to 2500 cars rule. After its launch in the European market, the Tayron could also make its way to India and replace the Tiguan Allspace in its next-generation avatar. Depending on demand, Volkswagen could also decide on bringing the model via the CKD route and assemble it locally at the Aurangabad production facility where Volkswagen is expected to begin production on the upcoming Volkswagen Taigun SUV. 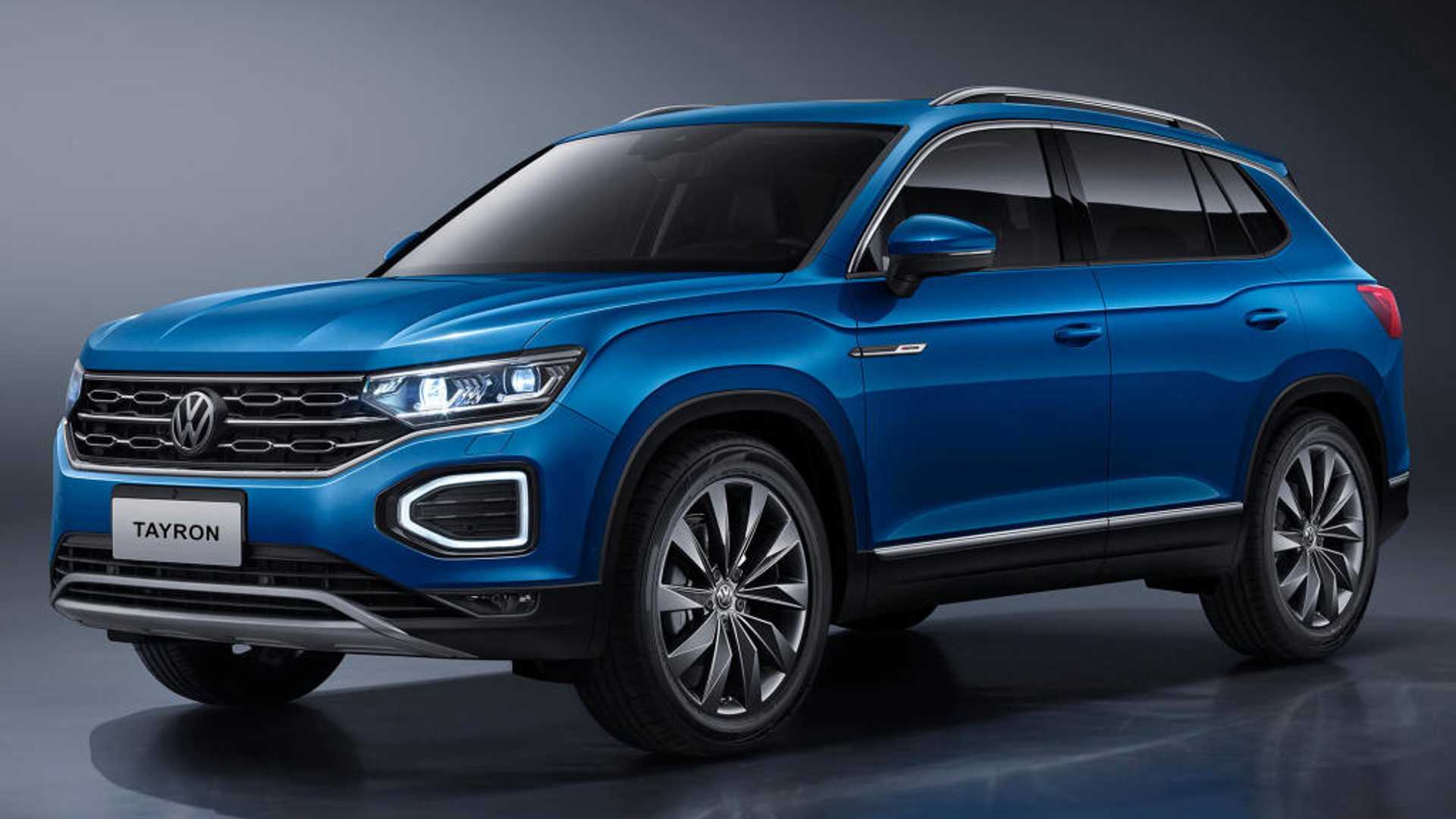 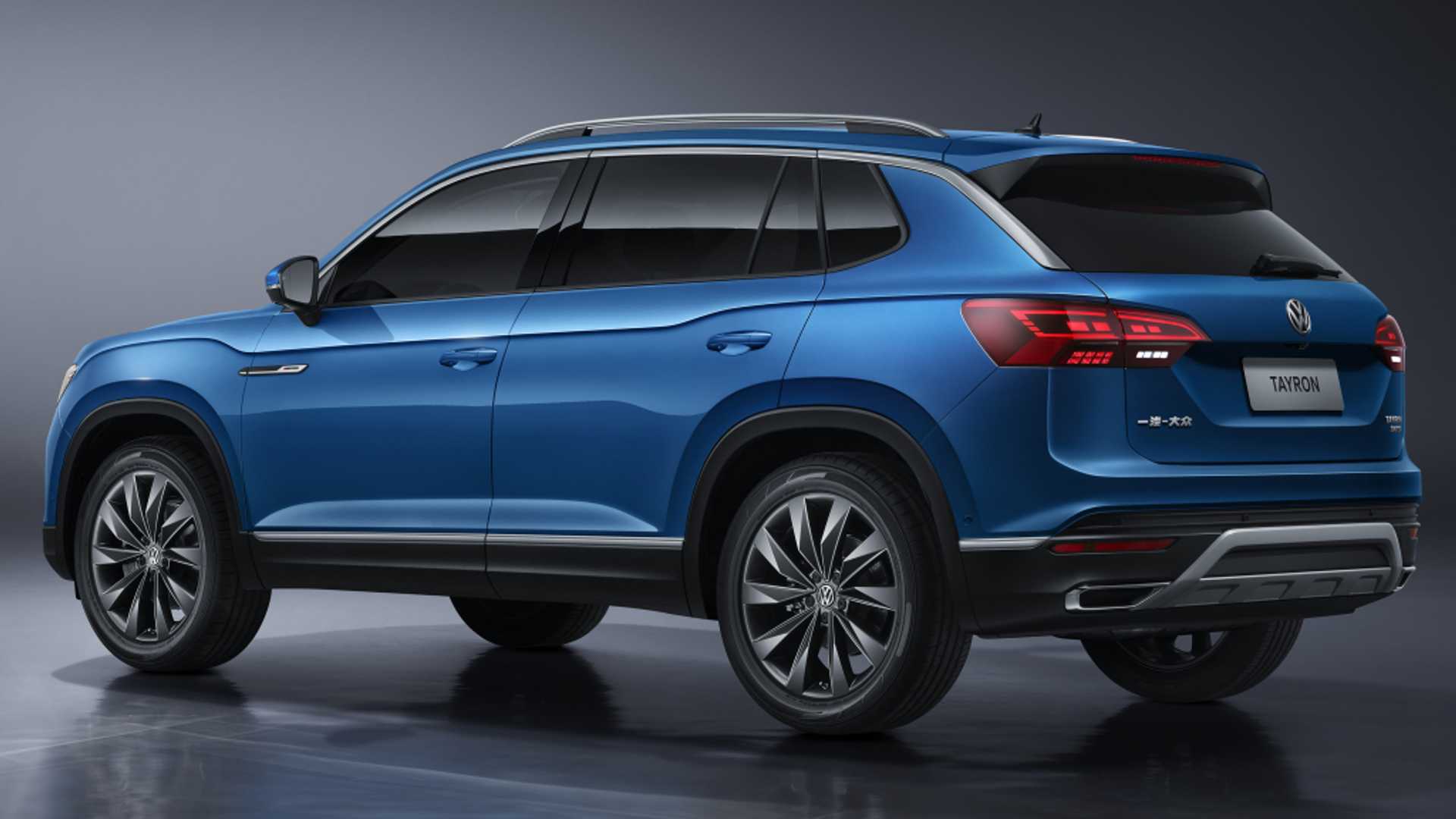 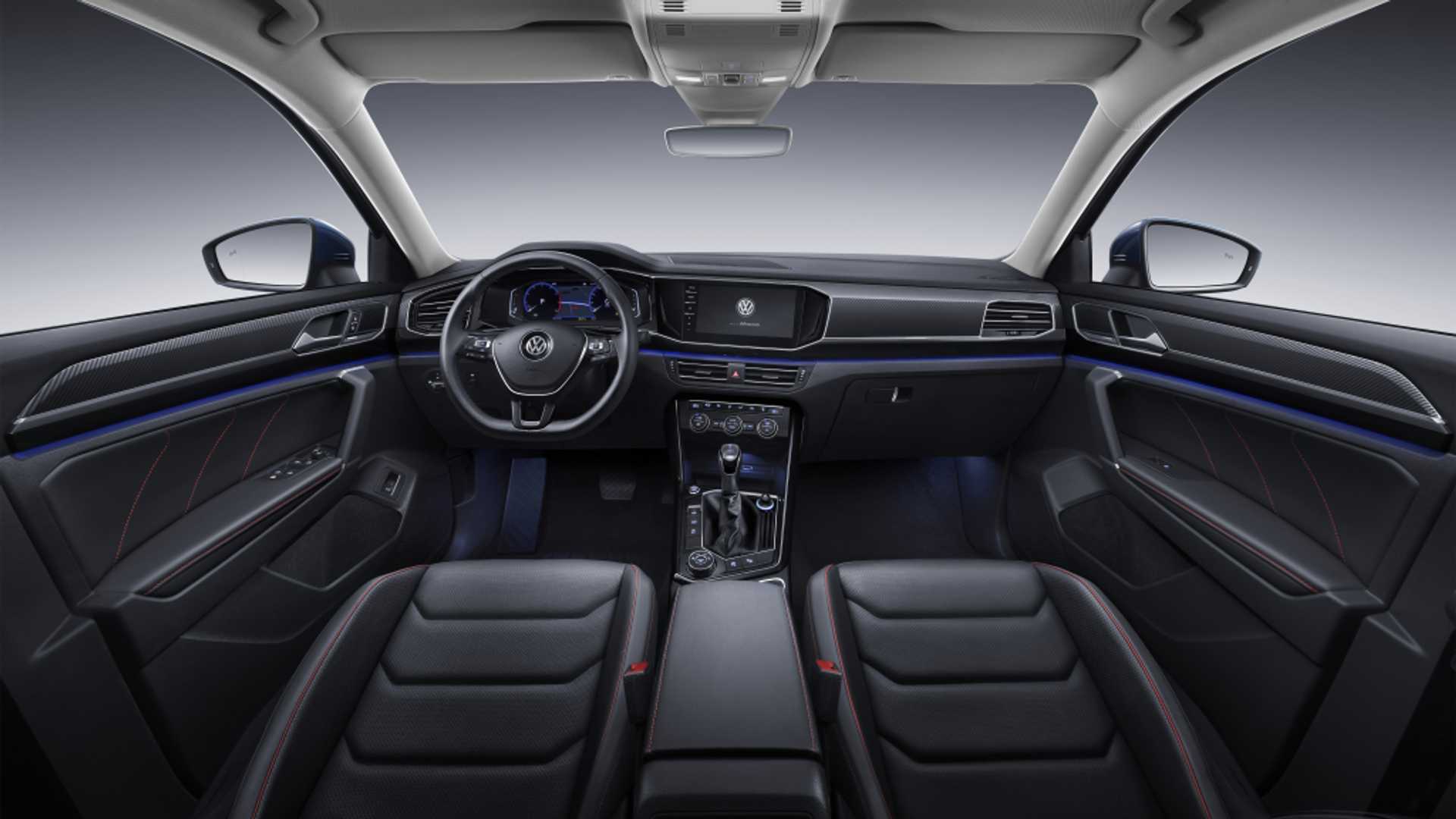