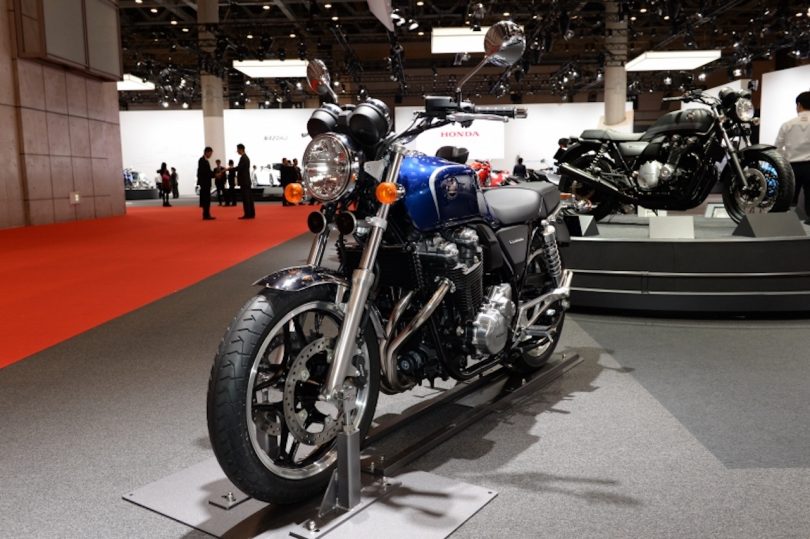 Honda is planning to introduce a new motorcycle in the Indian market slated for debut on 30th September 2020. The brand is currently engaged in teasers campaign and Honda has already revealed that the Royal Enfield rival will be marketed through the brand’s premium retail chain ‘Big Wing’ leading us to believe that the upcoming motorcycle will indeed be a premium model. The brand has not yet revealed how it will look or what segment it is being positioned in, but speculations in the industry reported that the Honda Highness is likely to be a modern-classic cruiser. But will the design draw its inspiration from the retro styled Honda CB 1100 EX / RS?

It is being speculated that the new motorcycle could be a condensed version of the CB 1100 series and it could feature a liquid-cooled engine with cooling fins for aesthetics but like the Honda CB 1100, the Highness could also come with an air-oil-cooled unit. Our hypothesis is based on the sound clip that Honda teased us with in the recent past, where a clear under-squared (long-stroke) thump can be heard.

People in the know will also concur that the thump could be of an air-oil-cooled mill and chances are that the brand is not likely to equip the Highness with a liquid-cooled engine. This would also allow Honda to price the motorcycle aggressively. Earlier it was also rumoured that the Honda Highness will use the CBR300R’s water-cooled single pot mill, but we think only the single-cylinder part is likely to be correct. Again this is speculation according to the sound clip teaser.

The upcoming motorcycle could have been built from grounds-up and even the engine is likely to be tailor-made for the Indian market. If this theory holds ground, the Honda Highness could be equipped with a 300cc or a 350cc engine but is not likely to be limited and we could also see a larger iteration in the 400cc – 500cc displacement range. The brand already has two displacement iterations of the Honda Rebel in the international market and the brand could take the same approach for the Highness. Honda has not revealed the engine capacity either, so it is unknown if this new Honda Highness will rival the 350cc models or 500cc models from Royal Enfield.

About the styling, Royal Enfield motorcycles connect with the masses not just for the thump or the healthy torque; but even for the way they look. Simple old school motorcycles. And the masses love romancing the golden era of motorcycling. Bajaj did try to fight the Royal Enfield dominated segment with their Dominar 400, but while that product is indeed competent, it did not do any damage to the Royal Enfield sales charts. It is about time that brands accept that there will be Royal Enfield buyers who will not really look elsewhere. But, if similar looking motorcycles are on offer, then there can be some cross shopping. The retro styled Honda CB range hence seems fit to be positioned in our market to rival the likes of Classic 350, Bullet 350 & even the upcoming Meteor 350. We think that modern classic design language would appeal to a wider audience more than the typical cruiser profile that the Honda Rebel series have.

Nevertheless, in two days time, all doubts will come to an end when the Japanese brand finally introduces the Highness and reveals all its details. 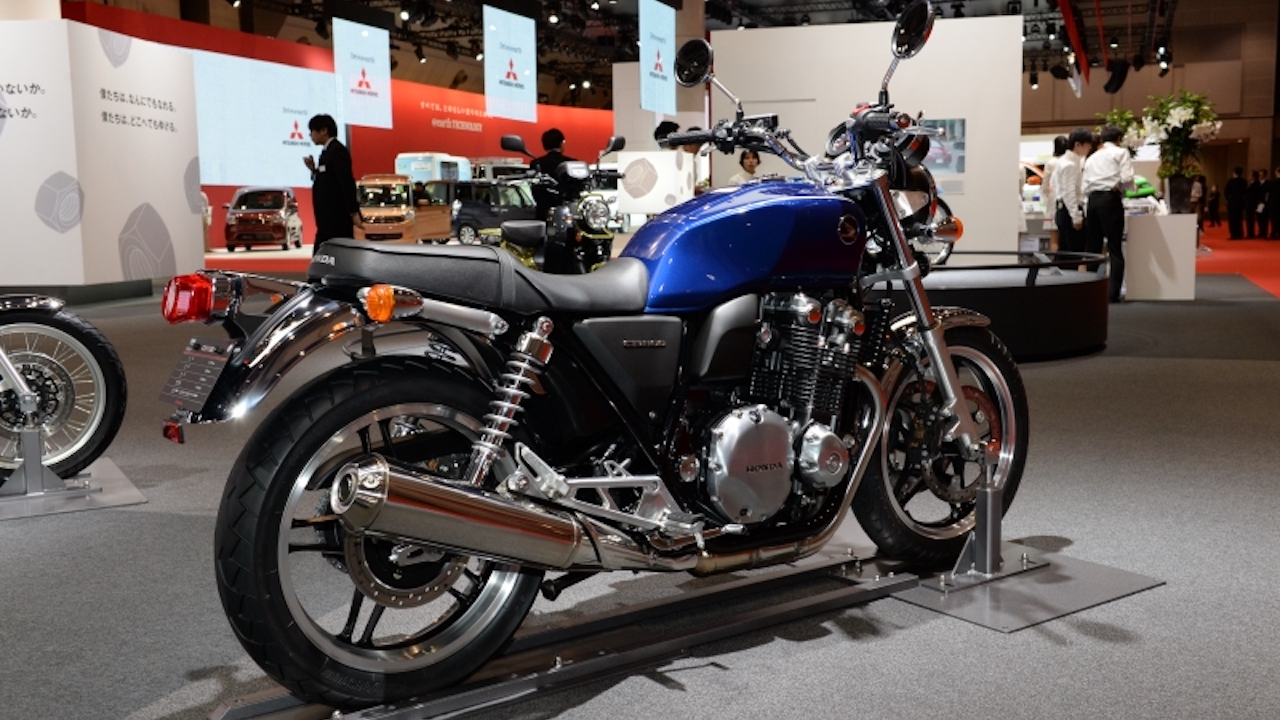 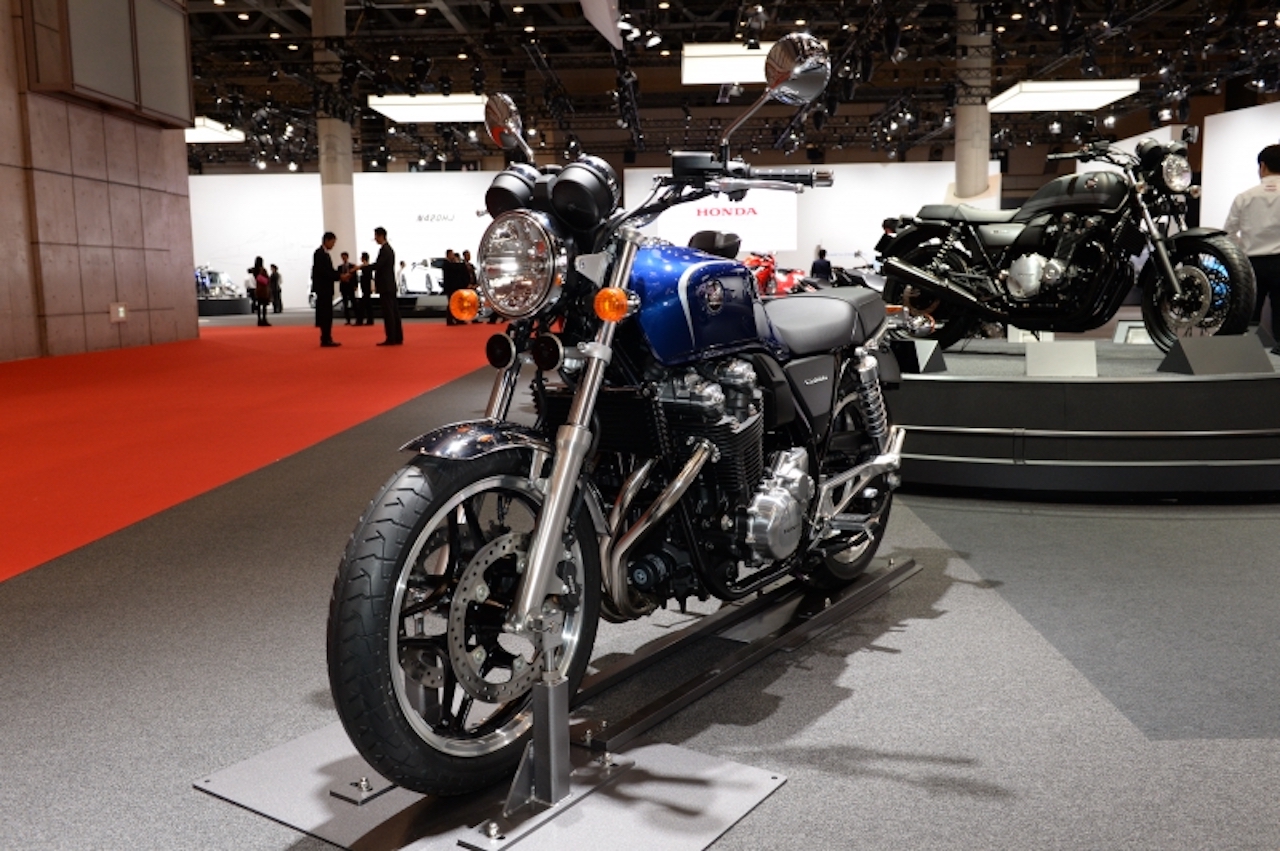