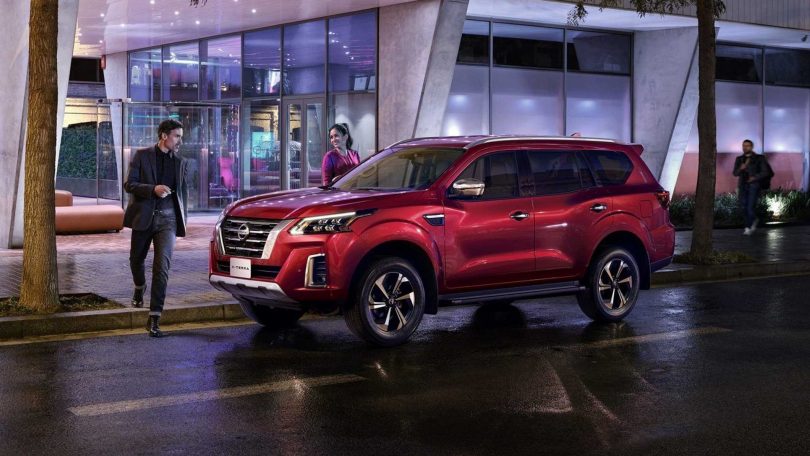 Nissan has unveiled the X-Terra SUV for the Middle East market. With the growing demand for SUVs in every country, the demand is expected to grow even more in the upcoming years. Therefore, there is an influx of SUV models being launched by car manufacturers. The X-Terra SUV is based on the Nissan Navara and more or less is a facelifted version of Terra which was launched in 2018.

The engine available is a four-cylinder, 2.5-litre, petrol motor making 165 HP of power and 241 Nm of torque. There will be a lot of SUV elements like a serious off-road kit, thus making it a very capable off-roader. The key features include Hill Start Assist, Hill Descent Control and the 4-wheel-drive models will get an electronic locking rear differential and a limited-slip differential. The gearbox is a seven-speed automatic transmission which has 4LO mode for serious off-road conditions. Nissan is also offering the X-Terra in a 2-wheel-drive powertrain for all the variants and the range-topping Platinum is offered only with a 4-wheel-drive.

On its interiors, the X-Terra will have an 11-inch infotainment system and the second and third-row occupants will have access to their own climate controls. To get the best view of the flip-down screen, the second-row and third-row seats are placed a bit higher. The second and third-row seats can be folded to a 60/40 and 50/50 split respectively to get a flat cargo bay which can accommodate a lot more luggage. A digital rear view mirror adds to the driver’s convenience and for the passengers’ practicality, there are armrests provided between the middle row with a pair of cup holders. The ‘Zero Gravity’ seats is a boon for the front and middle row passengers taking long trips.

The SUV market in India is dominated by Toyota Fortuner and Ford Endeavour, Nissan should consider bringing in the updated X-Terra in the Indian market and expect a share of the pie in the SUV segment. Currently, the brand is gearing up to launch the Nissan Magnite B-SUV in the Indian market. Nissan has announced that the Magnite will be launched on 2nd December 2020, with prices expected to start from INR 5.5 lakh ex-showroom. Here is a comprehensive review of the Nissan Magnite in its turbo-petrol CVT and Manual transmission option. 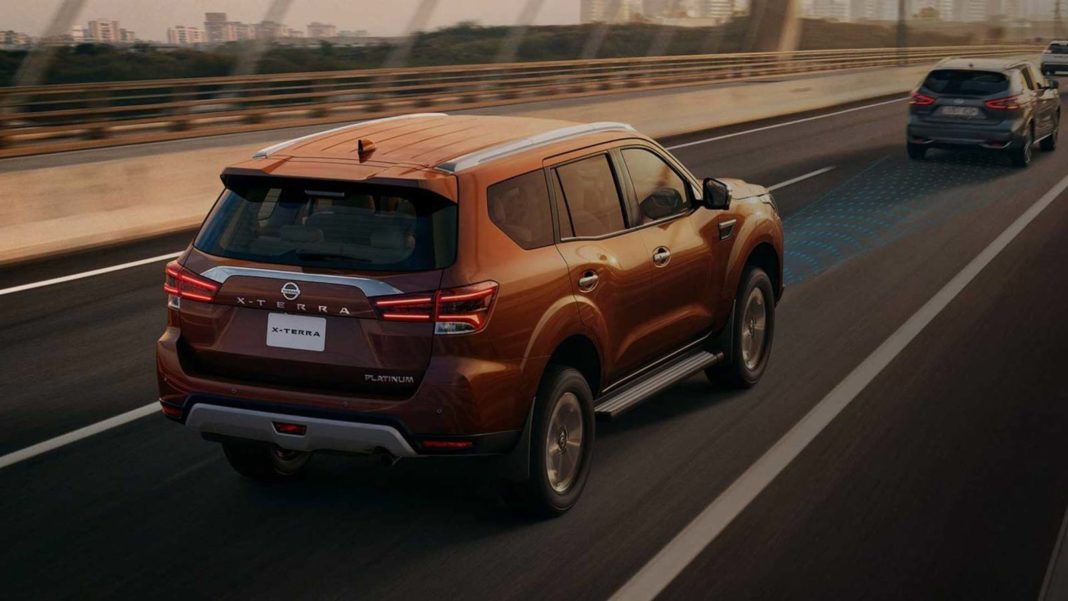 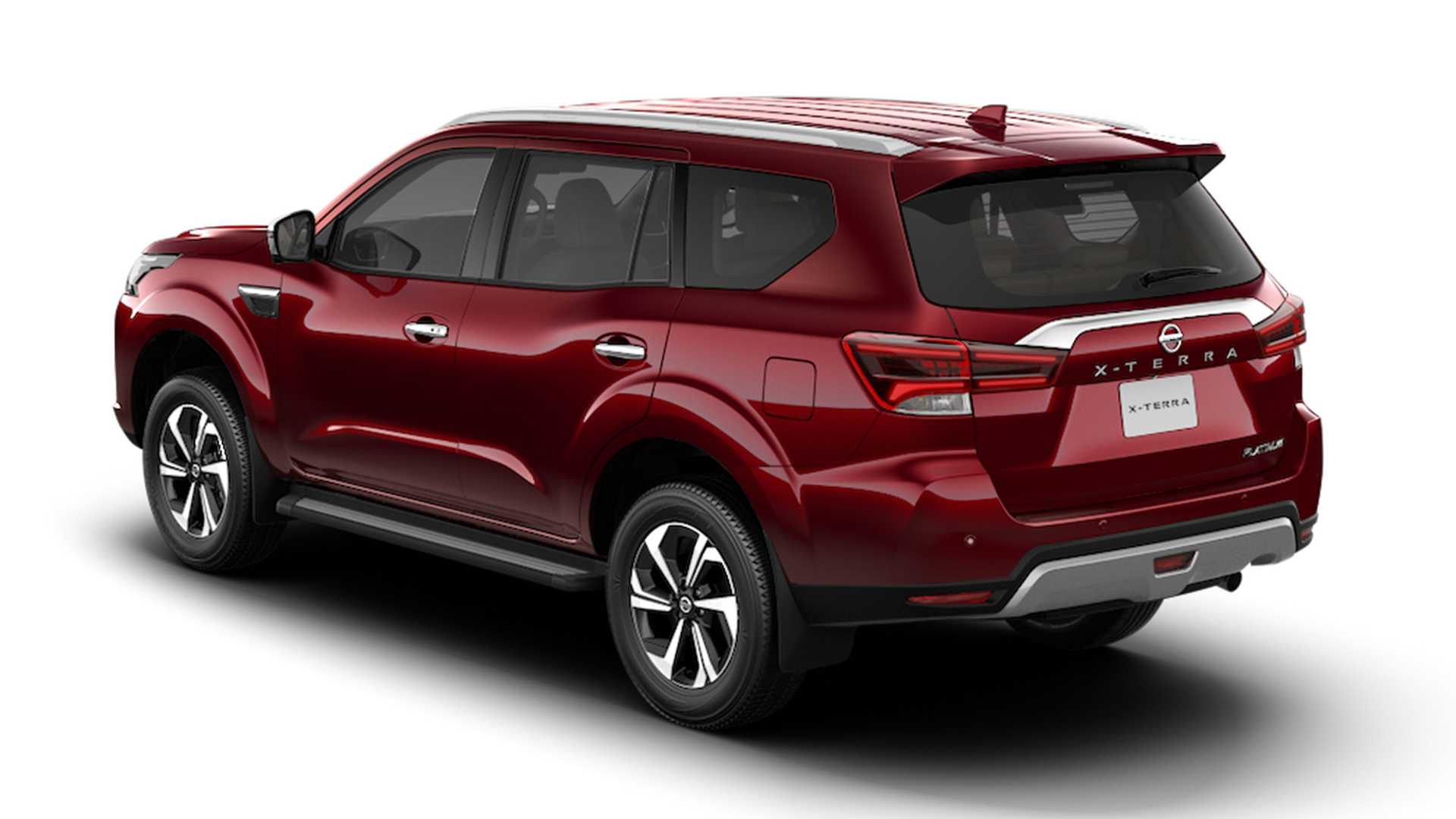 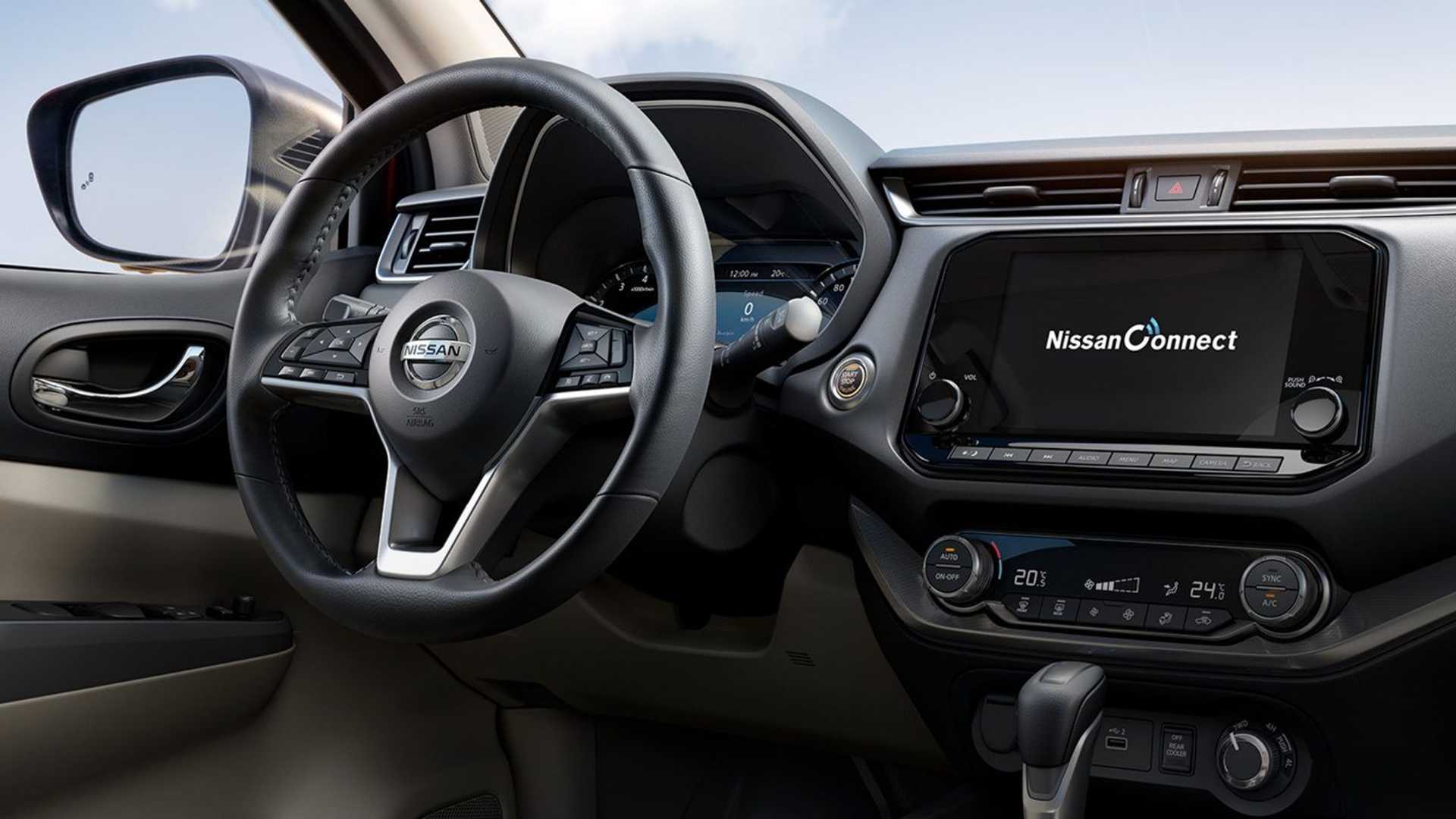 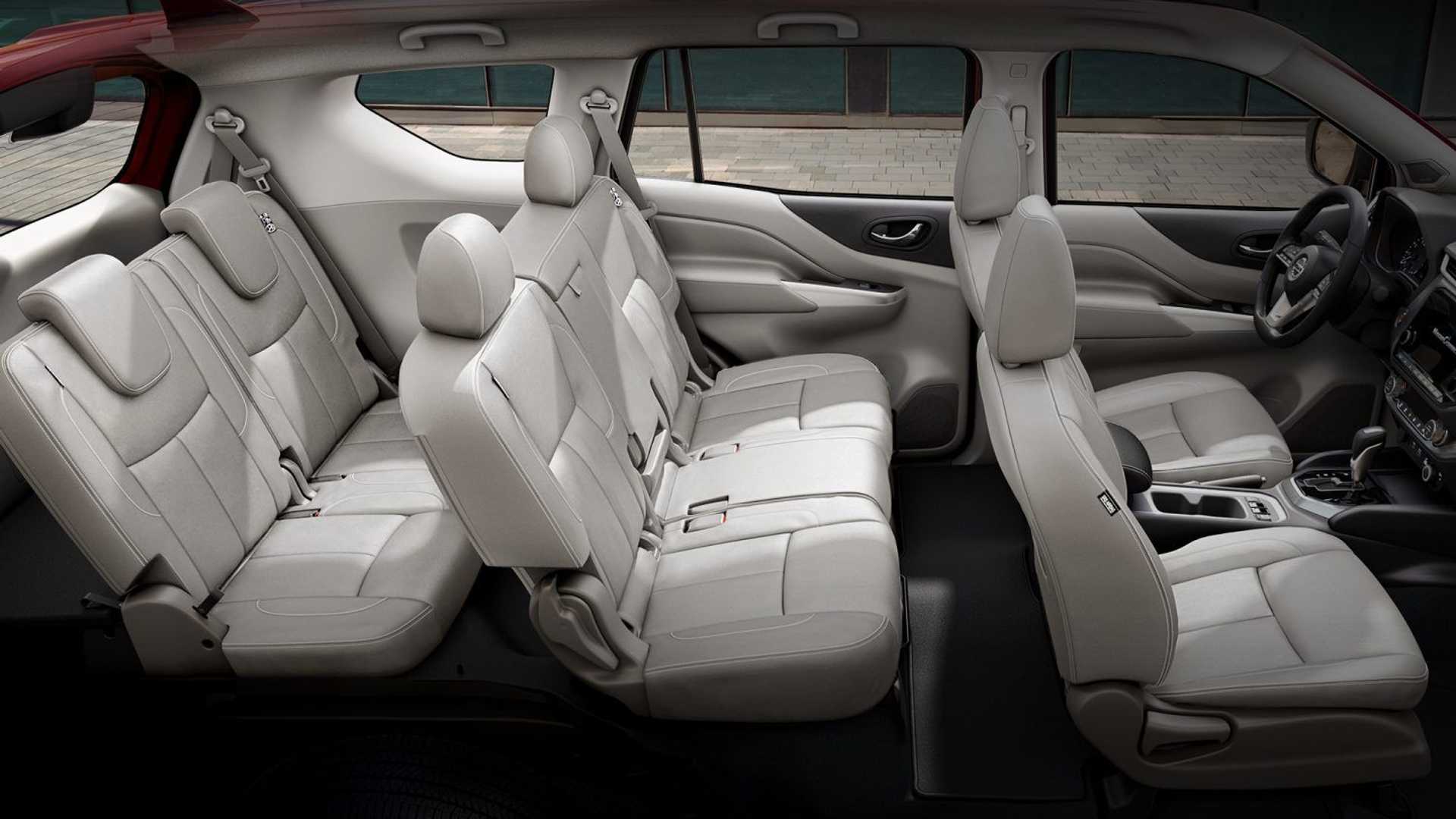