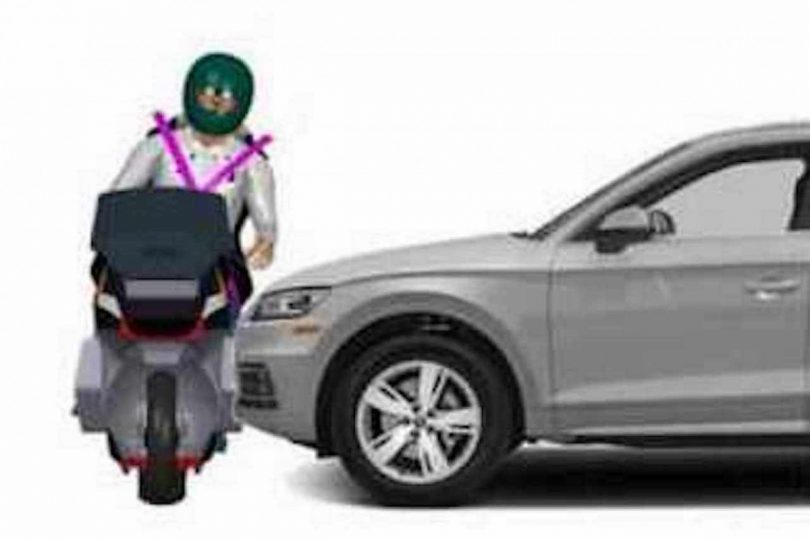 Moncalieri-based Italian design and engineering company, Italdesign, has filed a patent for its new safety technology. While seatbelts in cars have become natural, let alone mandatory, the concept still feels weird in two-wheelers. But Italdesign has developed such a new technology that uses the car seatbelt technology, integrating the safety system into two-wheelers.

According to the patents, a seatlike backplate comes with a 6-point seatbelt system. The rider wears the backplate and the 6-point harness. This prevents movement from side to side and protects the rider from being thrown off in case of a frontal crash. The seat of the motorcycle will have a mounting point for the seat system. The system also comes with a spring that offers some movement to the rider. This is the only reason why we think it will be best suited for scooters than motorcycles.

Therefore, the designers have integrated an advanced algorithm into the system that can recognise the accident type. This system can decide if it wants the keep the straps tight in cases of a frontal or side impact. The system can also separate the rider and bike in case it goes sliding down a highway or a hill.  The backrest system is also likely to offer some extra protection to the rider and prevent spinal injuries due to hyperextensions.

But we think the system will work better in a low-speed urban environment, where accidents happen due to a lack of attention in dense traffic situations. 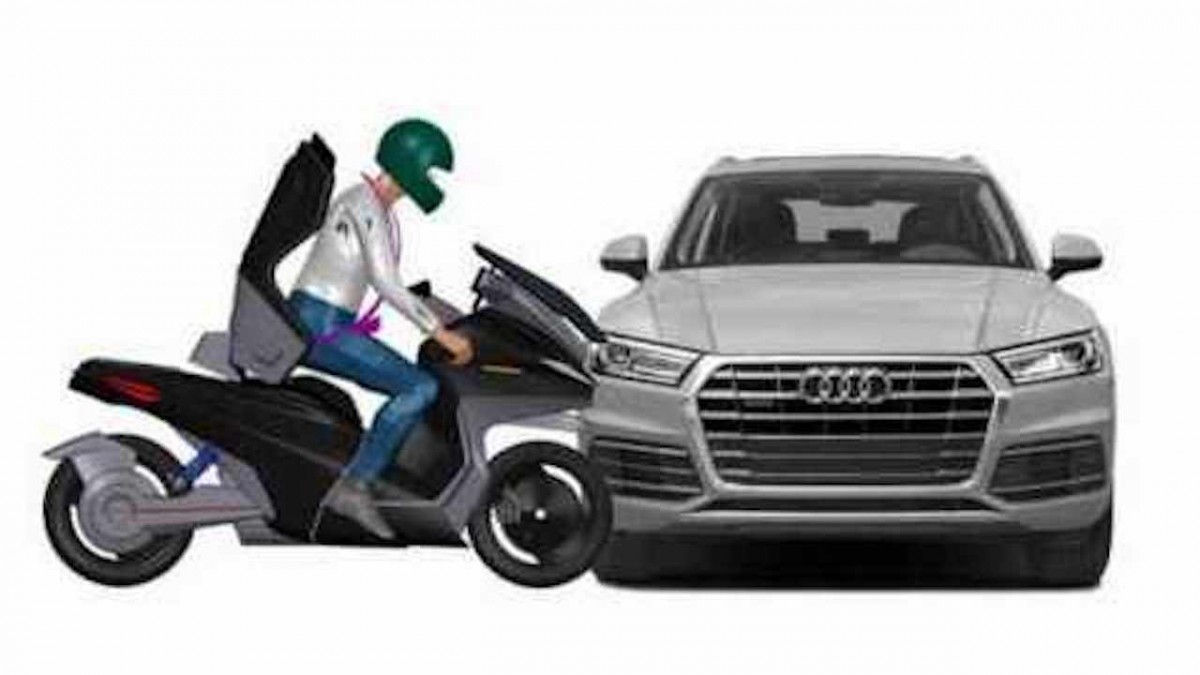 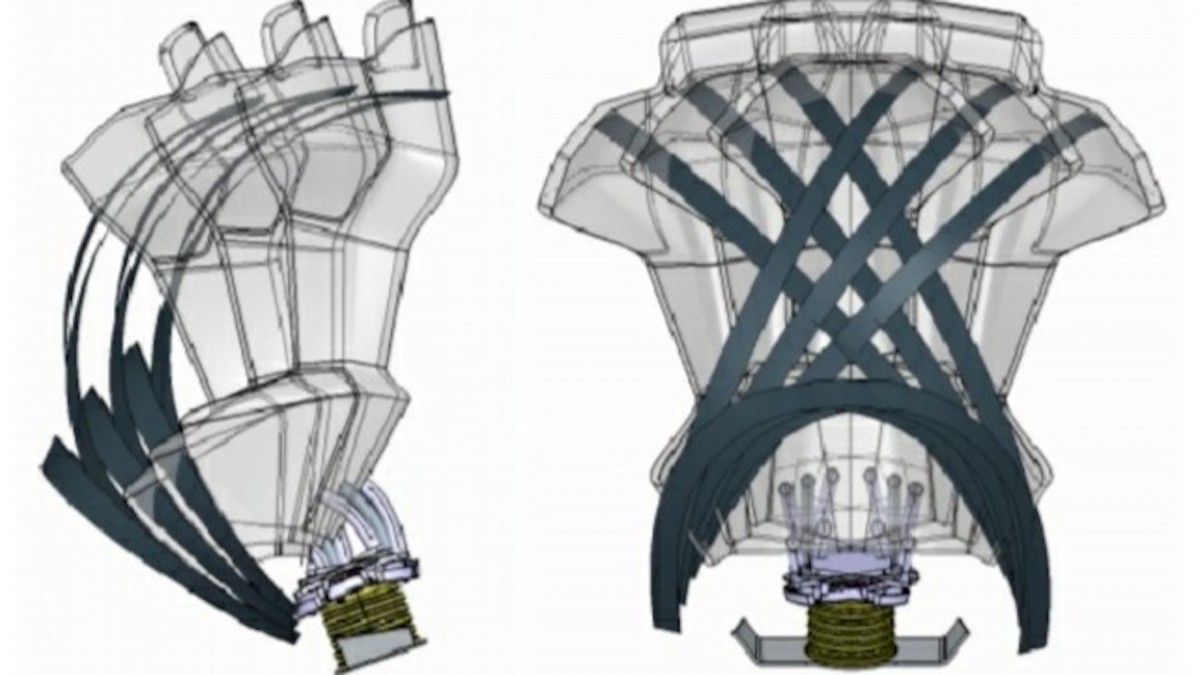 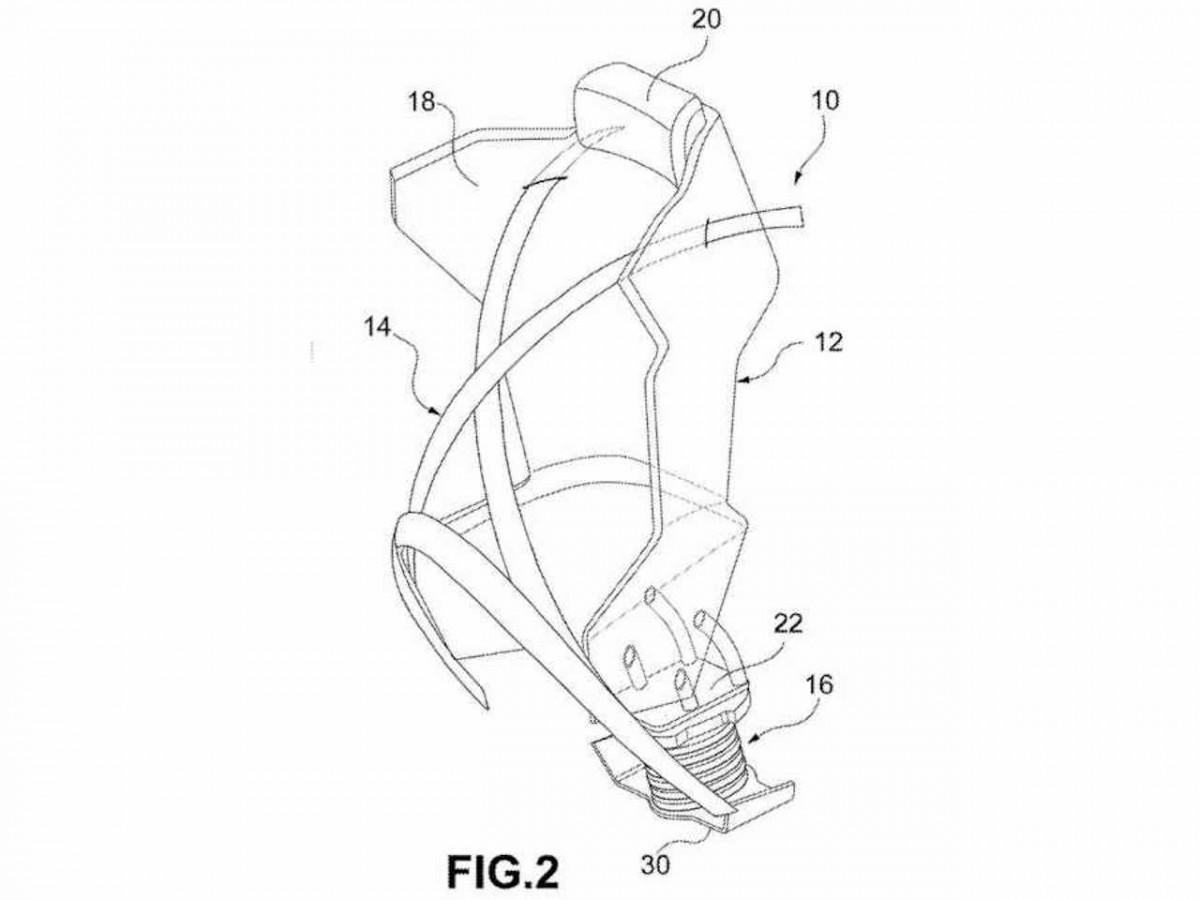