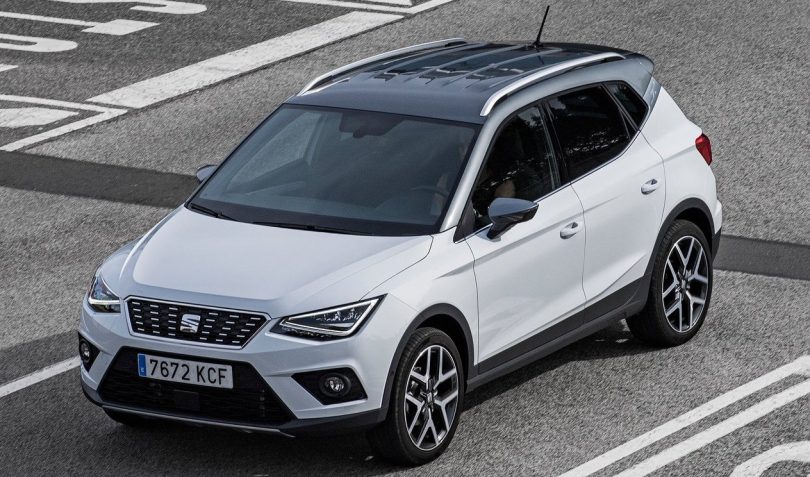 Another subsidiary of the Volkswagen Group in the international market is the Spanish car manufacturer SEAT. Earlier this year a SEAT test vehicle was spotted near the city of Pune where Skoda Auto Volkswagen India Private Limited (SAVIPL) has a technology centre as well as a manufacturing facility. In the recent past, the Spanish brand’s crossover SUV the SEAT Arona was also spotted testing around Pune.

The SEAT Arona has been spotted, yet again, but this time the crossover has been spotted in the hilly region of the Himalayas. The spied car was spotted driving around the picturesque town of Manali and is likely to have been testing near the Rohtang, a high mountain pass to test the vehicle’s abilities in high altitudes. The SEAT Arona spotted near Manali is in the LEFT-HAND-DRIVE iteration with White exterior paint and the test mule was sans camouflage.

The spied SEAT Arona could be a test-bed for Made in India Volkswagen components which could be under test for benchmarking purposes. Skoda and Volkswagen might be evaluating various engine and gearbox combinations that could be employed on their vehicles for the Indian market and chances of SEAT coming to India as a separate brand is pretty slim. 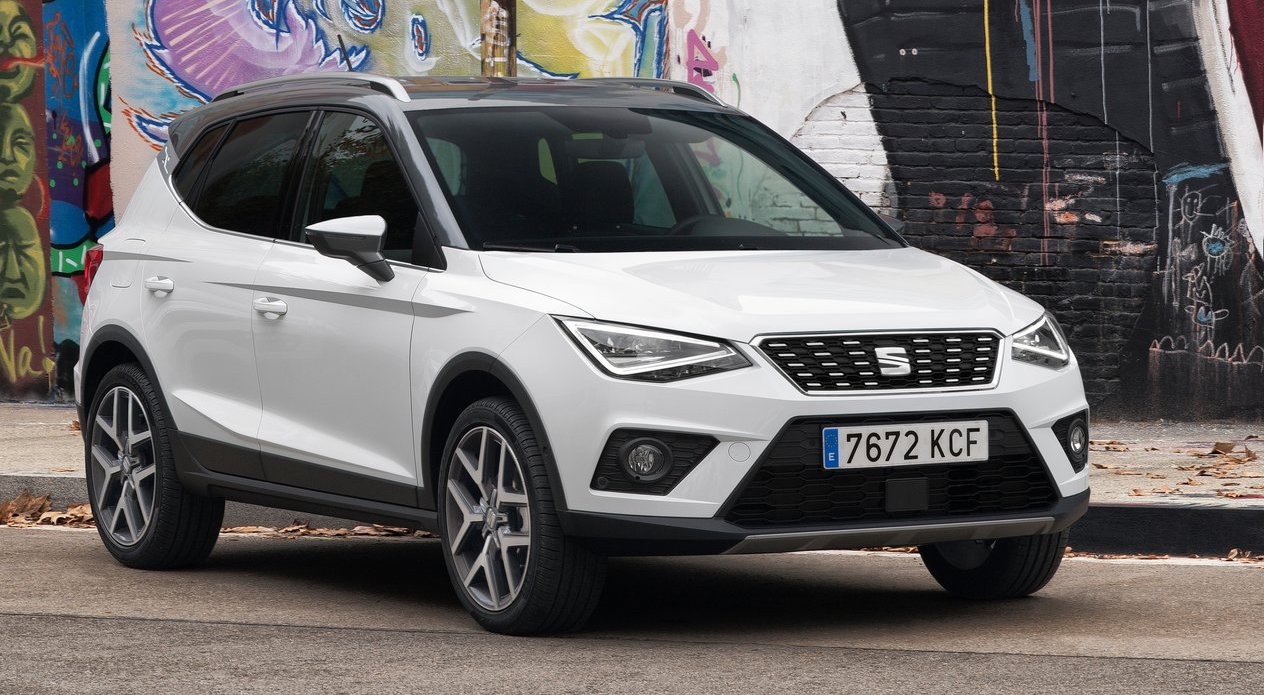 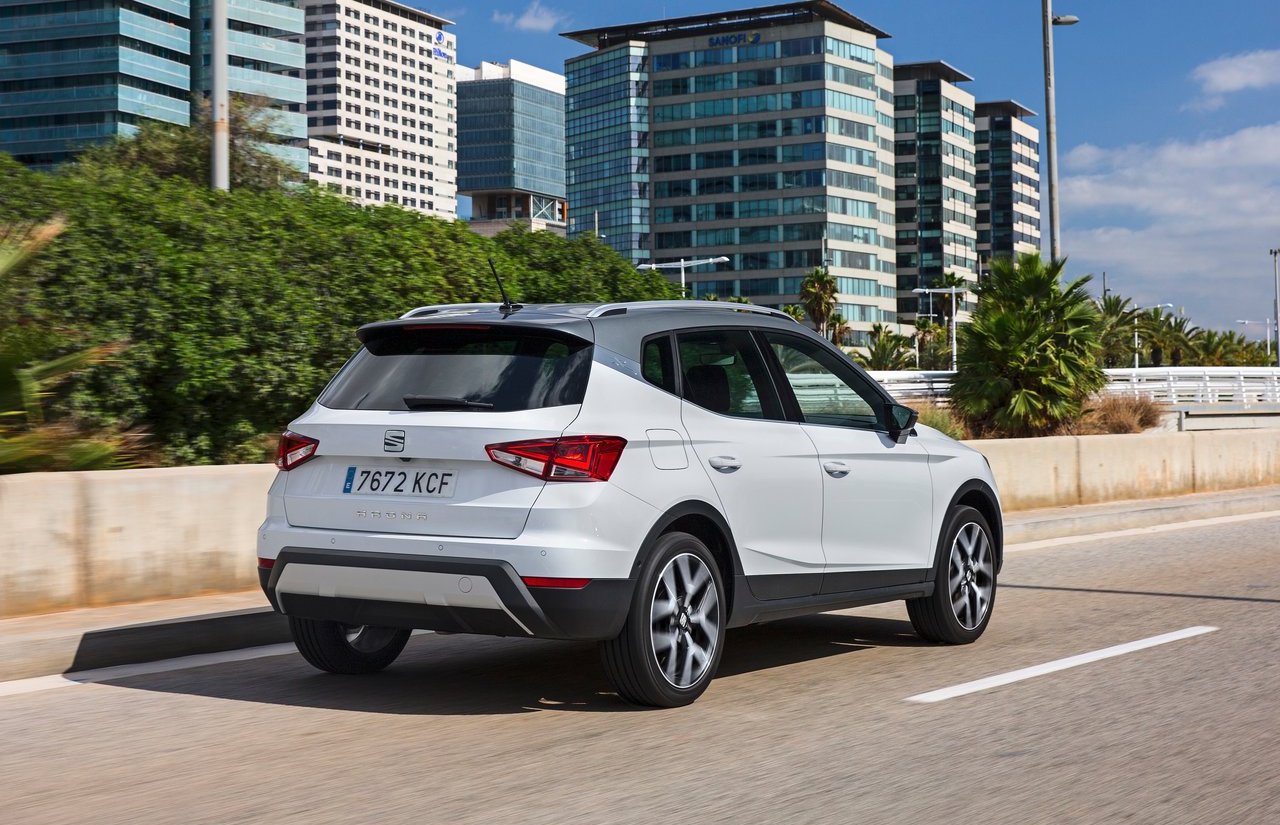 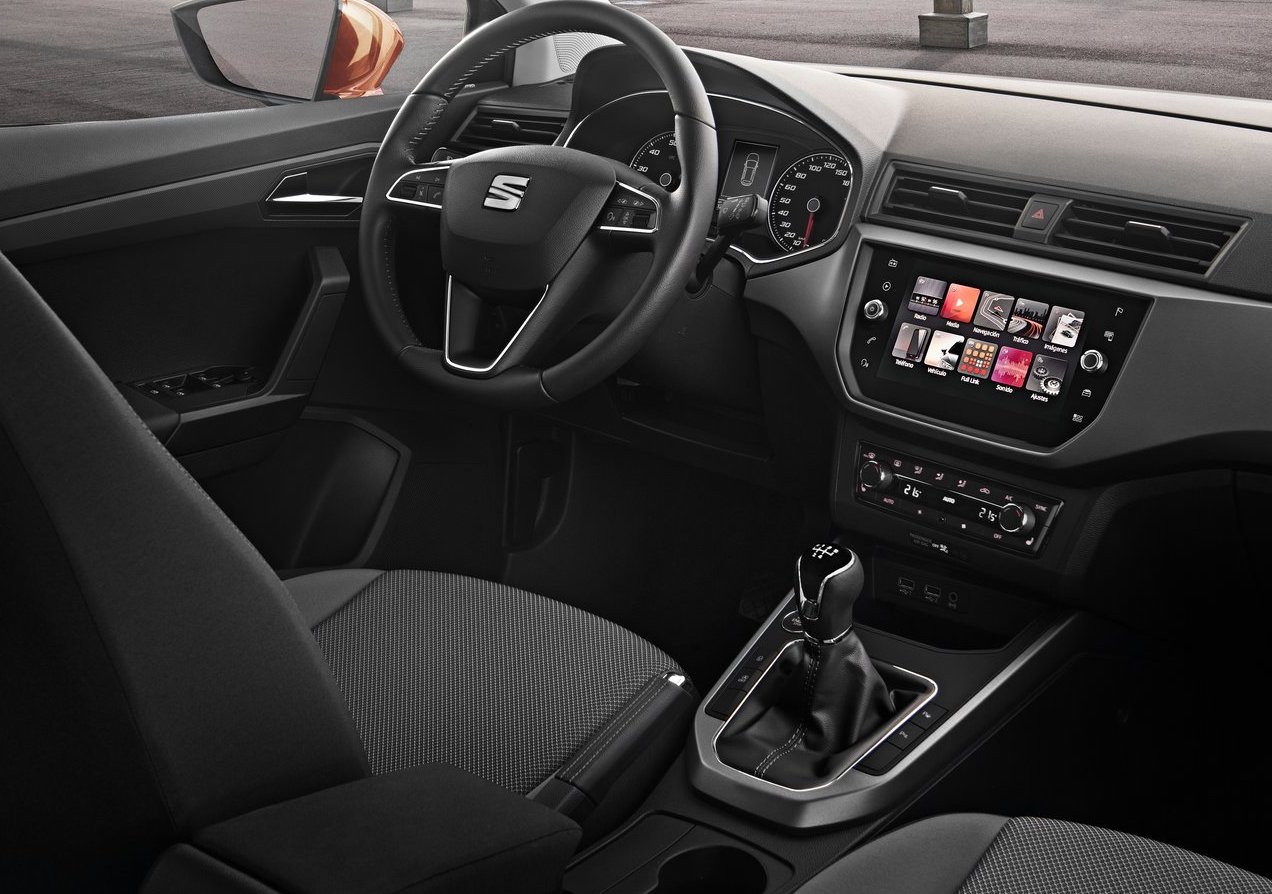