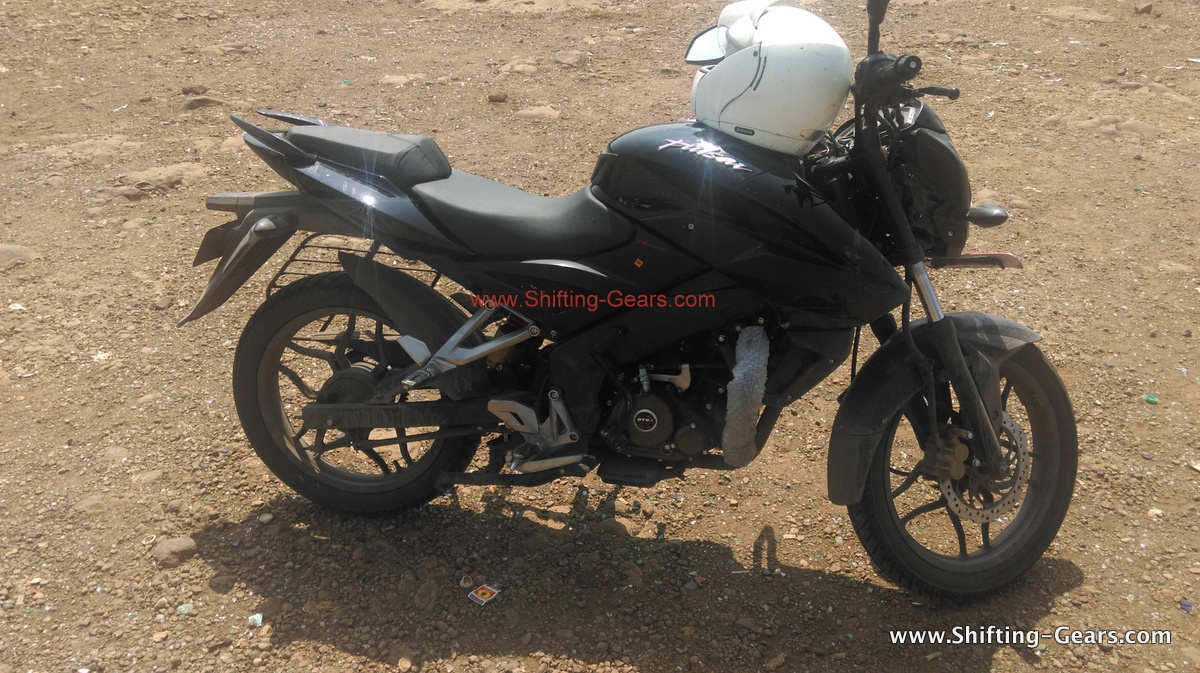 The upcoming Bajaj Pulsar was spotted testing in Lonavala, Maharashtra today morning. The big news is, this new product from the Bajaj stable which is based on the Pulsar 200 NS design language will sport a new 160cc engine.

This new motorcycle will be powered by a 160cc, single-cylinder-air-cooled, triple-spark petrol engine. Power figures are unknown, but expect marginal increase in the power and torque figures. Mechanically, the bike gets a petal front disc brake, rear monoshock suspension, digital + analogue tachometer, LED tail lamp and a kick-starter for the motor. It gets an underbelly exhaust just like the 200NS and the spot where the radiator is placed, you have a cowl which deflects wind on the engine.

The bike gets a slightly different fuel filler cap and the rear mudguard is a long, full-size unit eliminating the need for a rear tyre hugger. Rear tyre was rather skinny by segment standards and was a 100/90/17 MRF Zapper.

While on test, the bike was seen managing 60 kmph with a pillion rider on ghat inclines. This suggests that the bike would pack decent punch in straightline, when ridden solo.

The bike is still some time away from the market launch. The product to be launched in the near future will be the Pulsar SS200, which is codenamed as the K8. 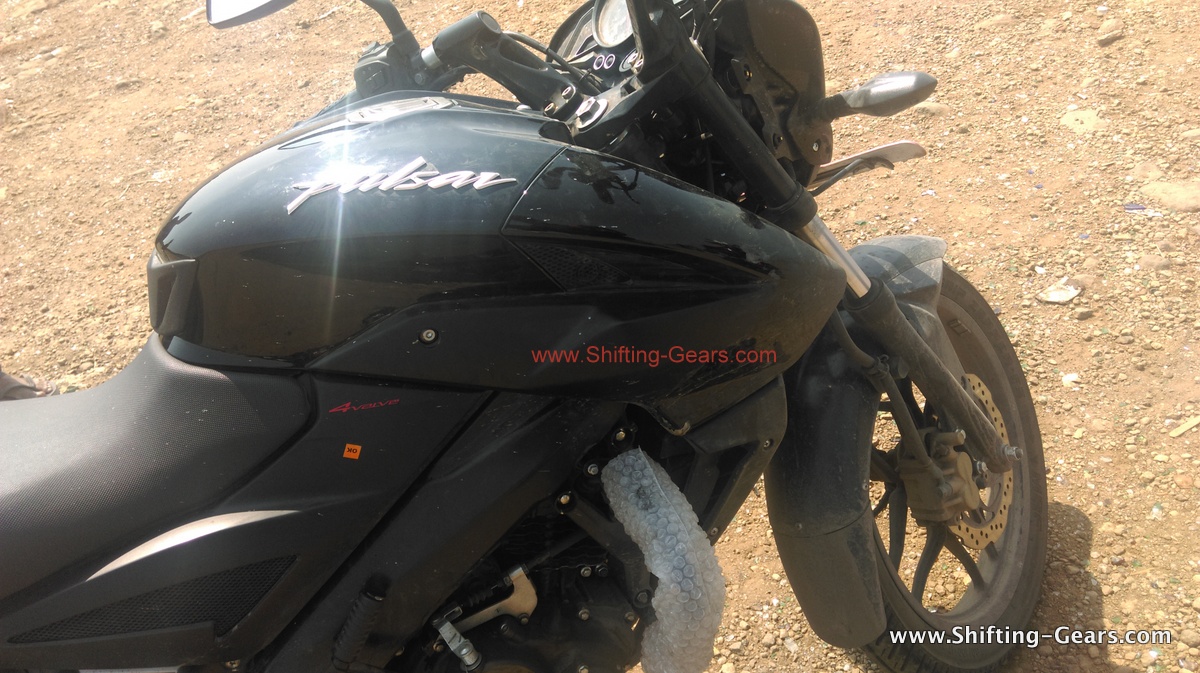 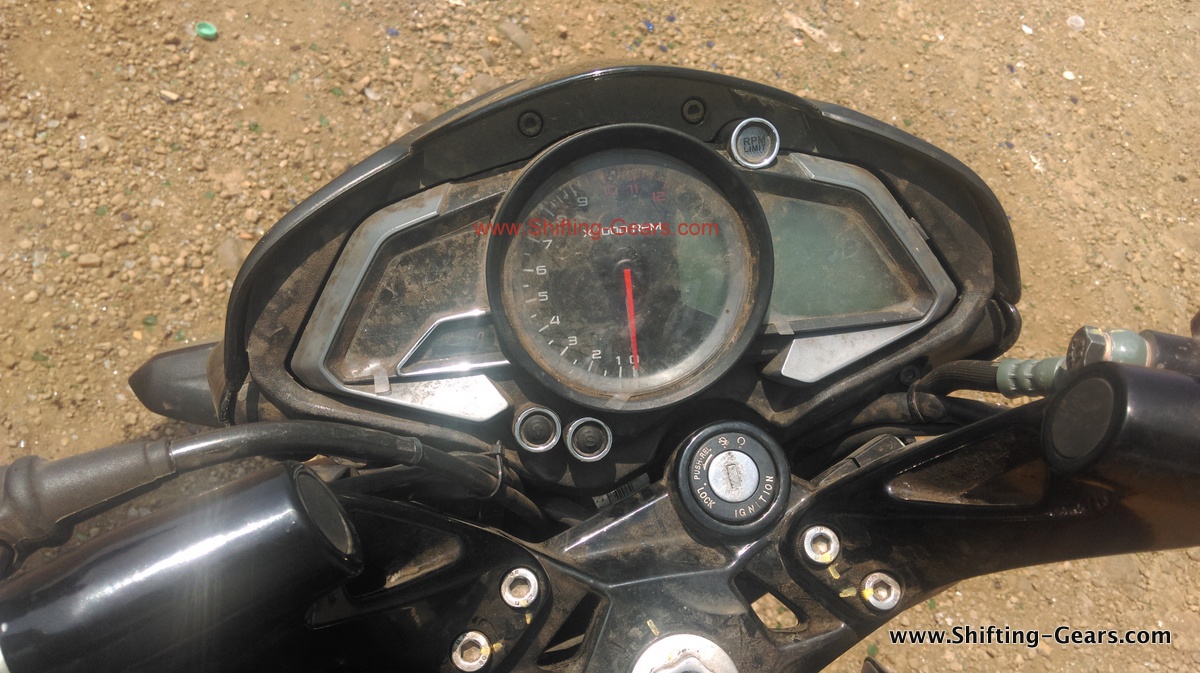 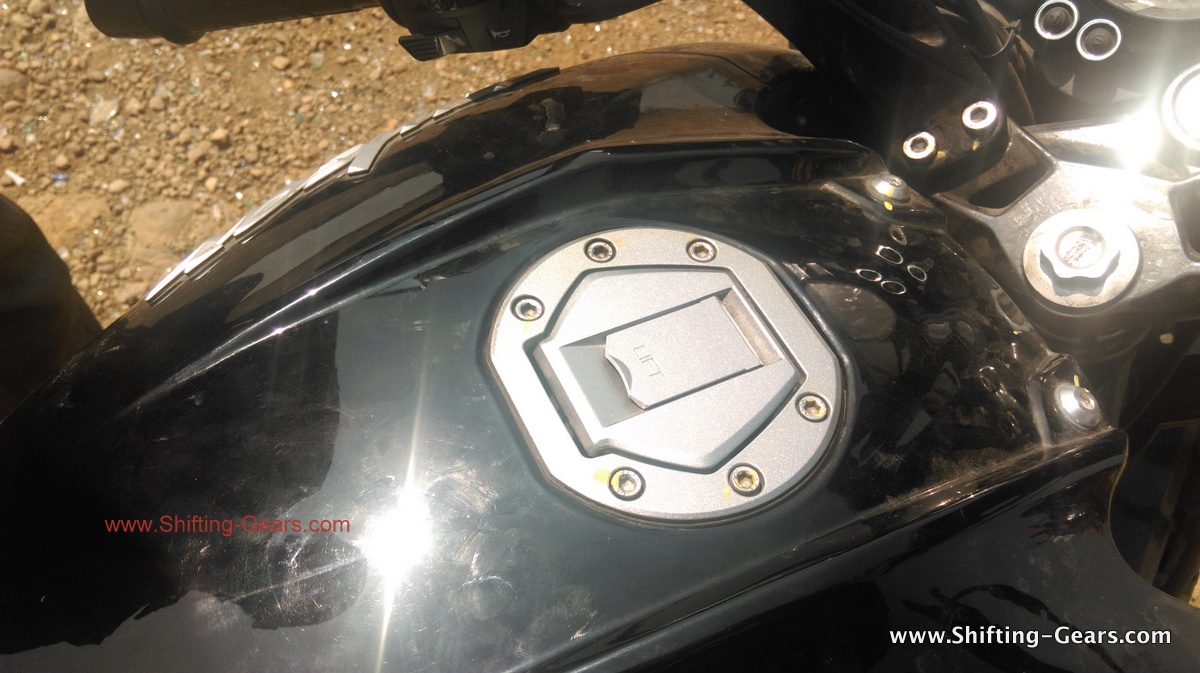 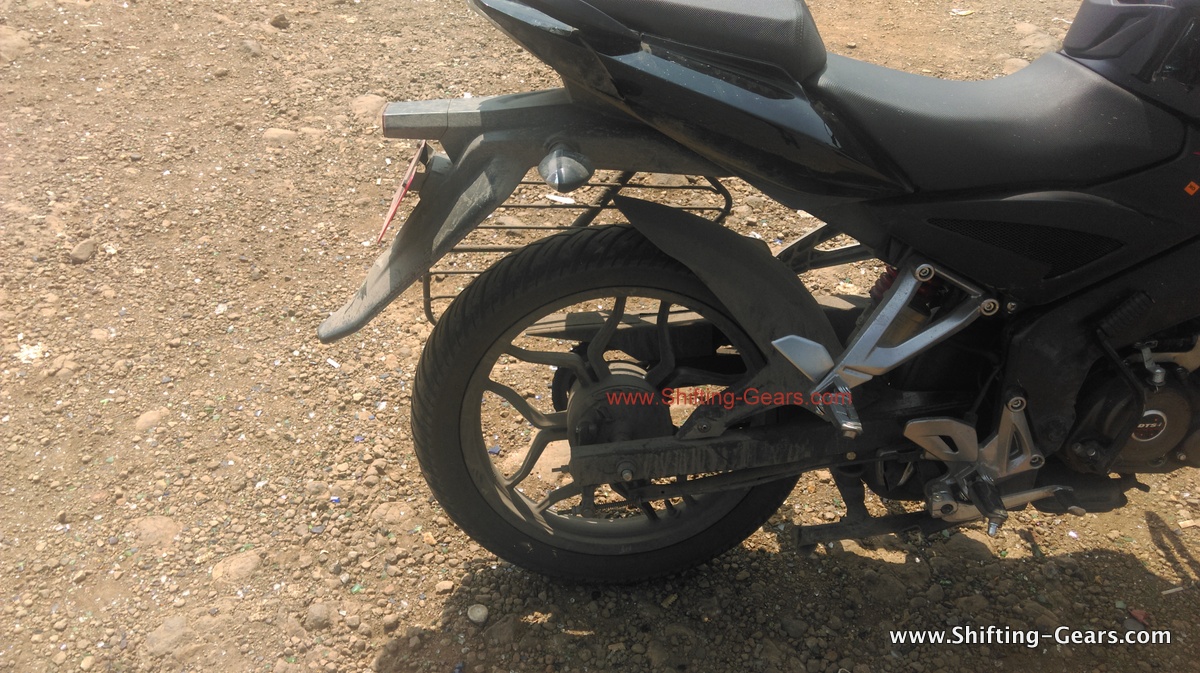 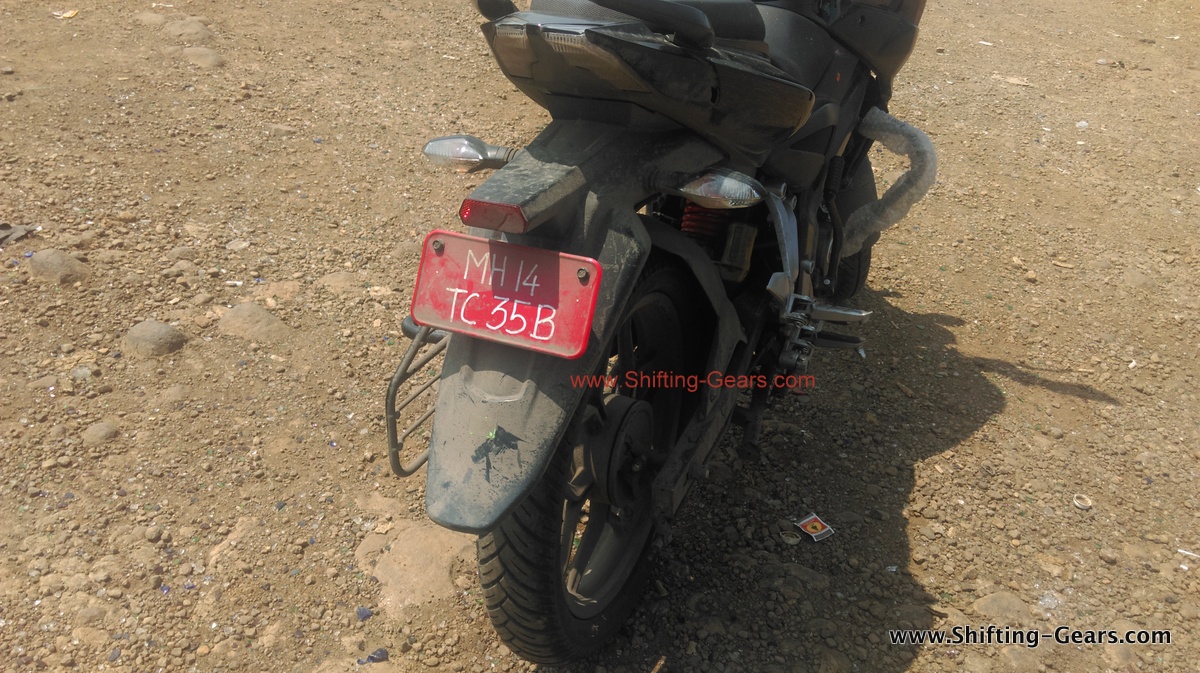 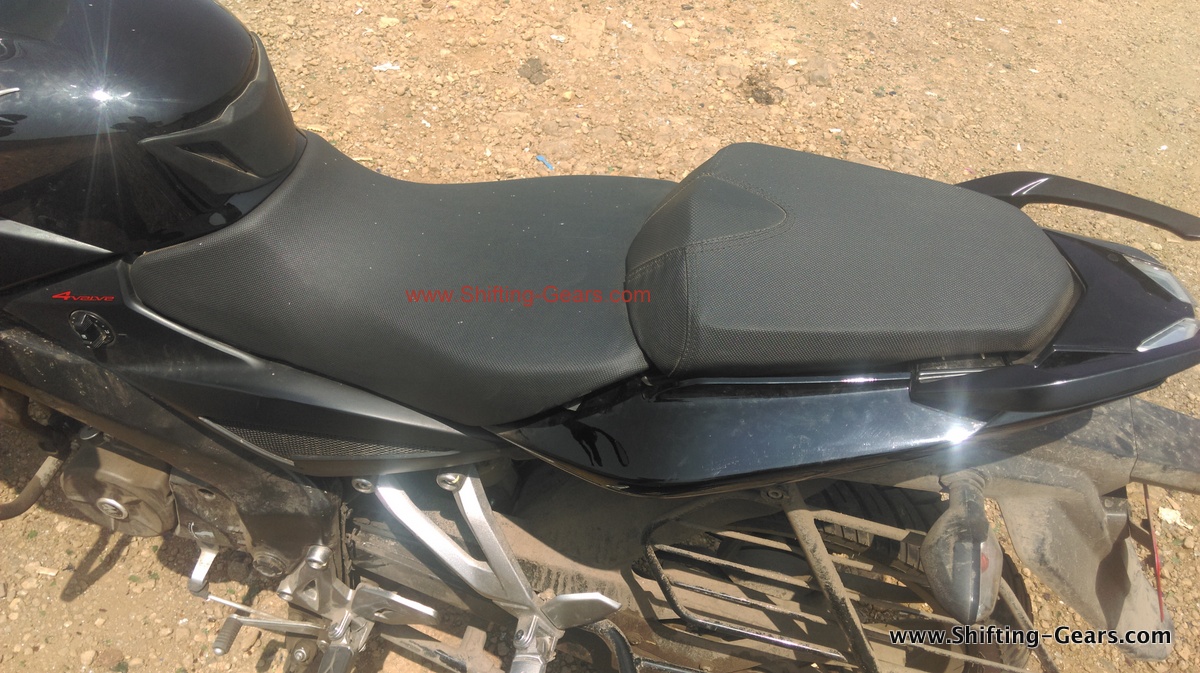 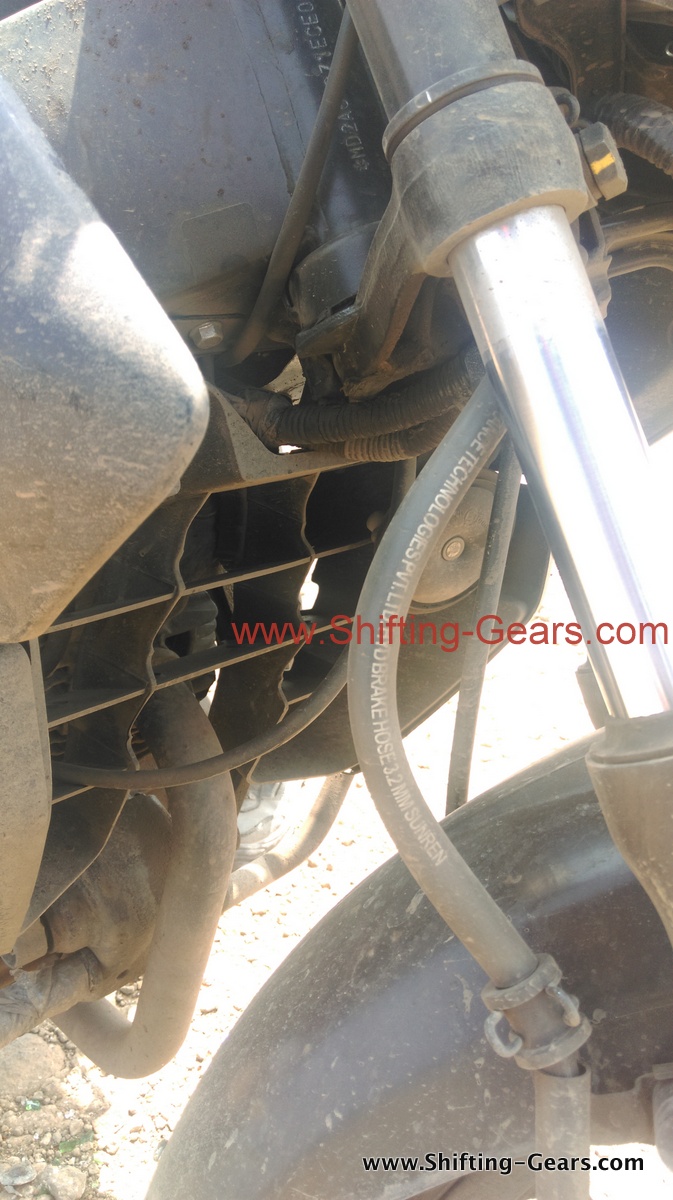 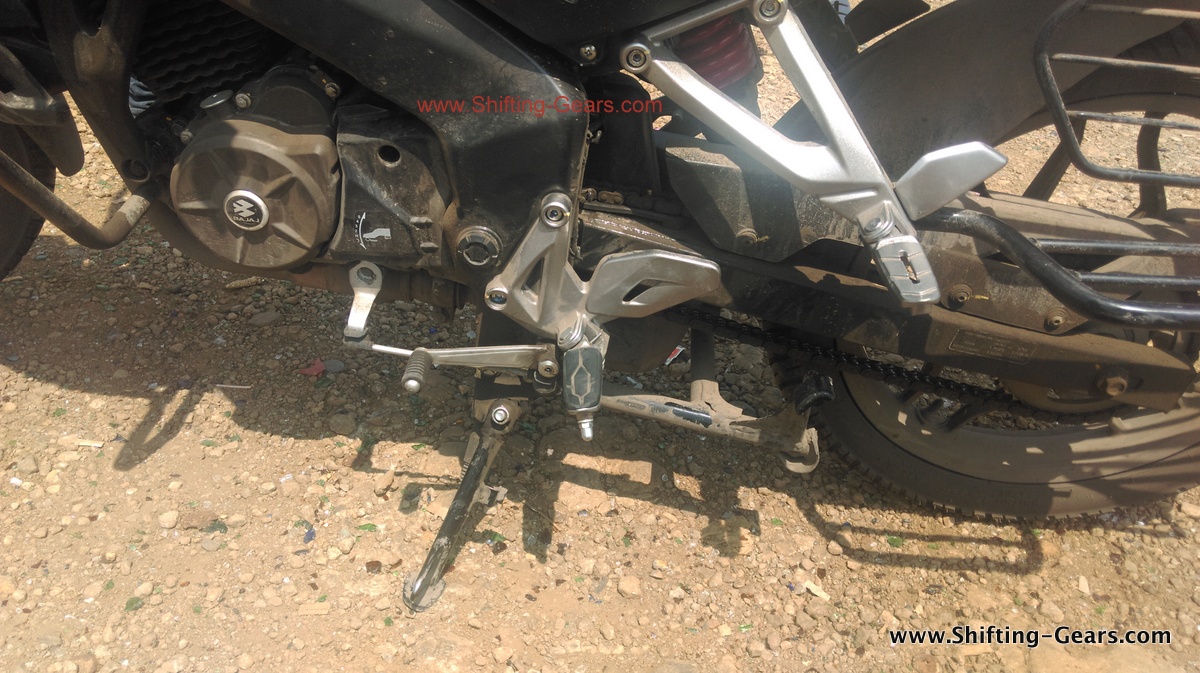 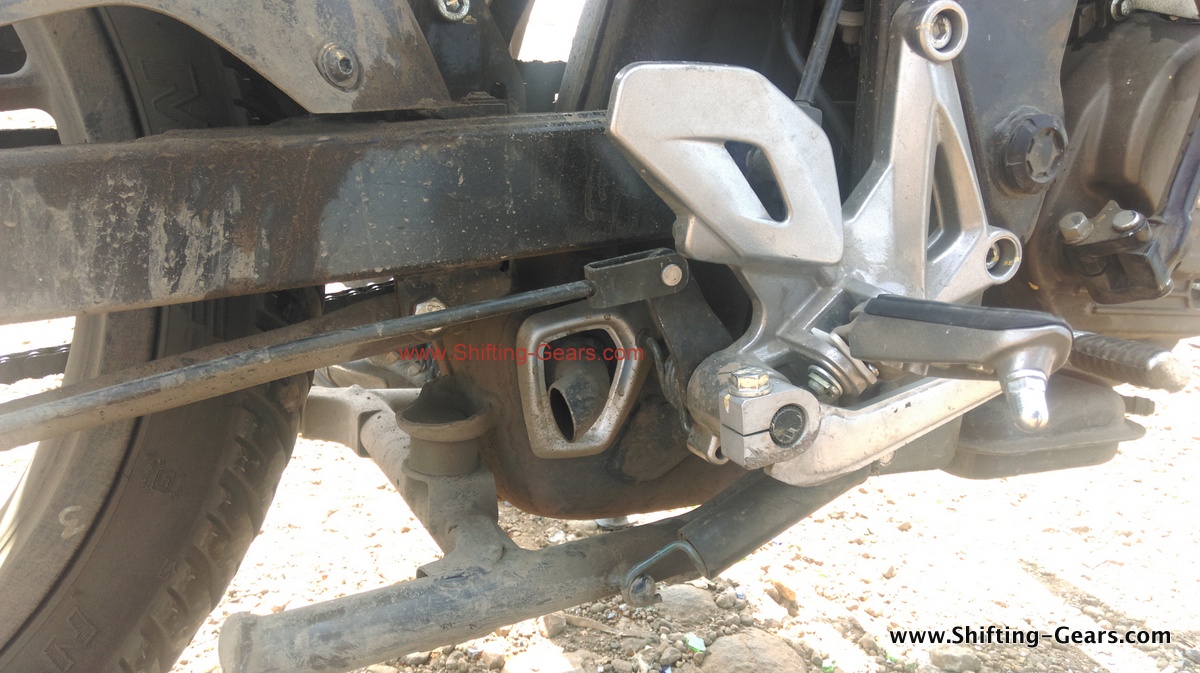 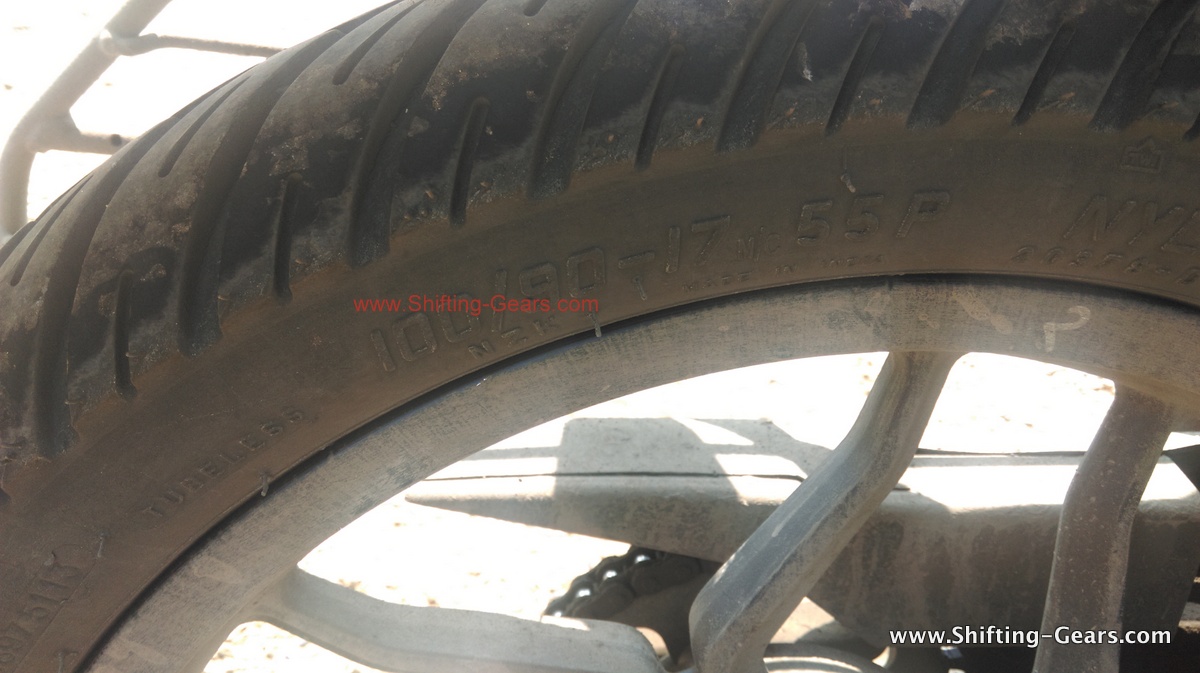