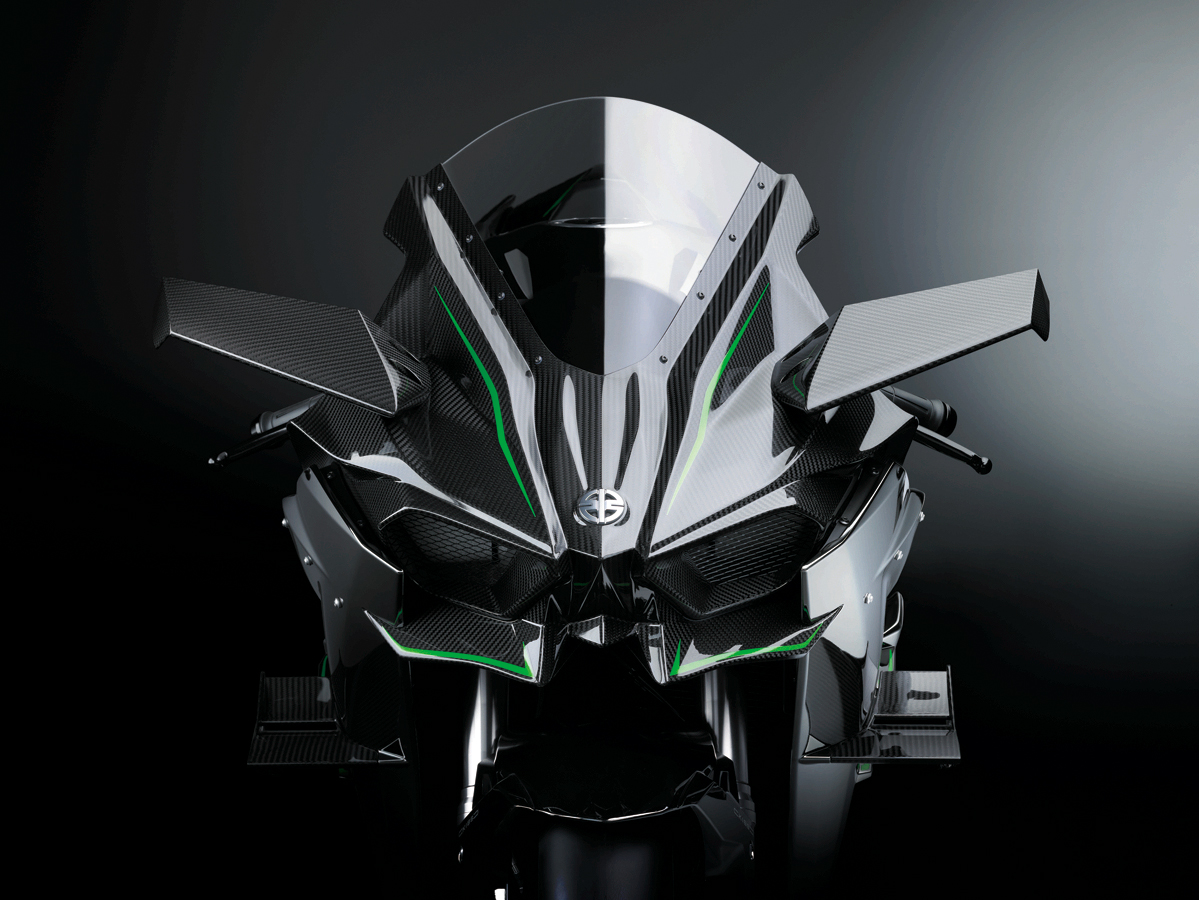 We recently released details about the next-generation Pulsar to be sporting a new 160cc, single-cylinder engine. At the same time, there was some more interesting detail which we managed to get out. Japanese motorcycle major, Kawasaki is soon going to commence testing of a new superbike in India. Those in the Chakan (Pune) area would be lucky enough to spot one in the near future. The company is looking out for experienced riders to put in a total of 5,000 km test run on this new motorcycle before it is considered as worthy for the Indian marketplace.

While the exact model is unknown, it was mentioned that the bike will be a 900cc class motorcycle. Now this leaves us with very few options to speculate. Kawasaki already has 7 motorcycles on offer in India in two categories, Z and Ninja. But if you look closely at their global range, there is nothing much left to enter India apart from two motorcycles; one out of which is highly unlikely to commence testing soon.

The unlikely one is the recently unveiled H2 supersport motorcycle. The H2 is powered by a 998cc, supercharged, in-line 4 petrol engine pumping out 296 BHP of power. The bike made its global debut just a couple of weeks back at the INTERMOT 2014 and we are not sure Kawasaki would take such a bold step of starting the test run in India so soon.

The question remains, what does Kawasaki has in pipeline for India? It is just a matter of time when this test mule hits the streets and we at least have a fair idea about the body style which the new motorcycle would sport. 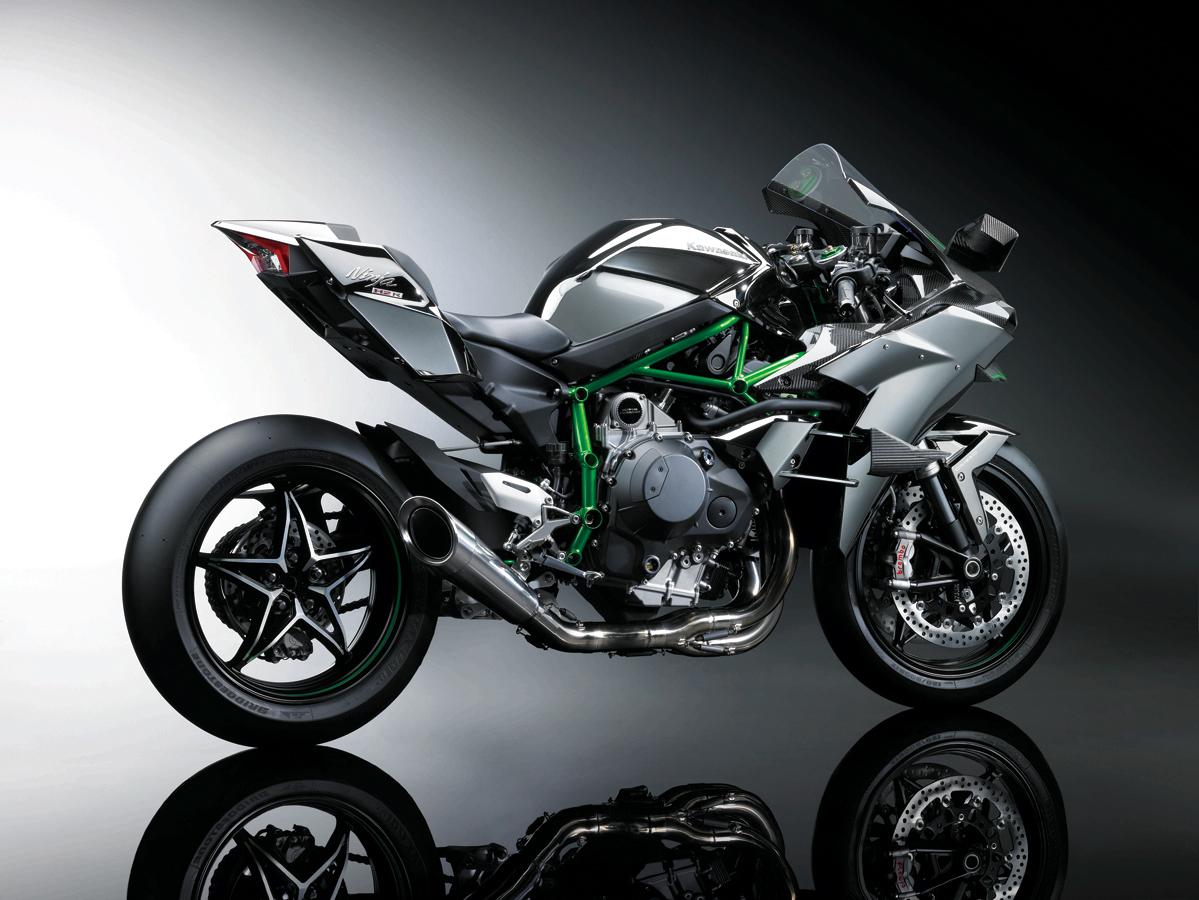 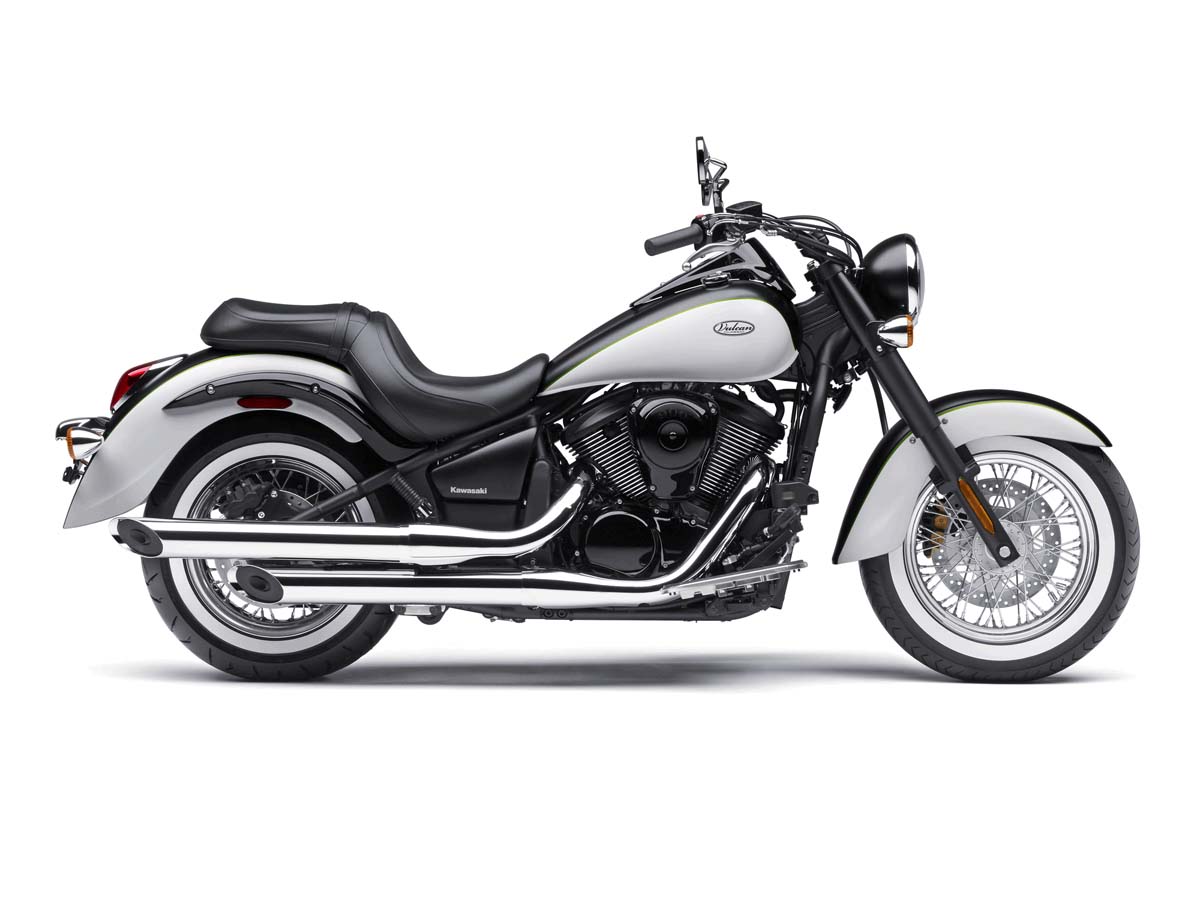 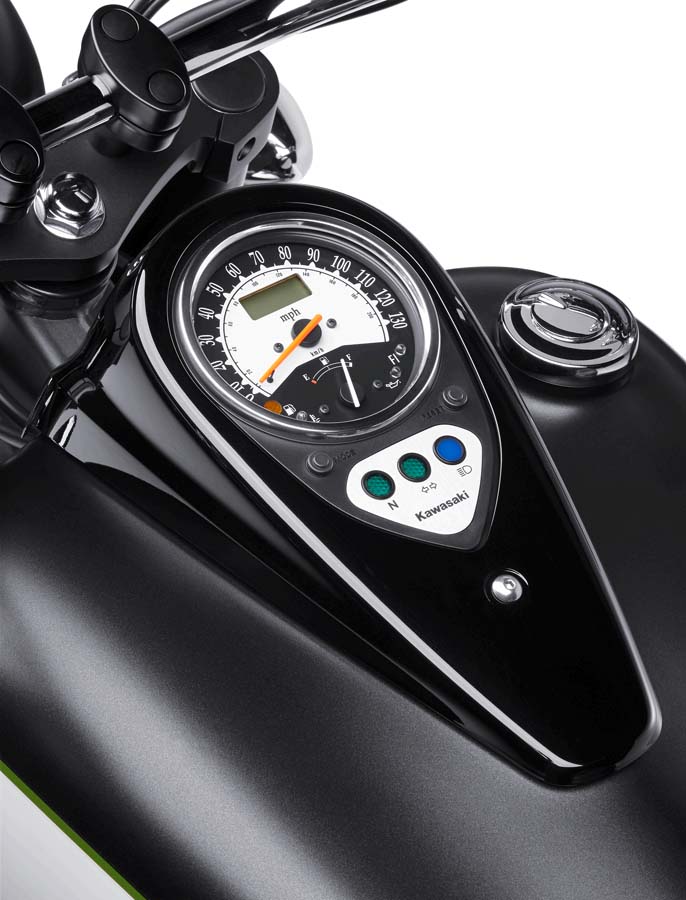