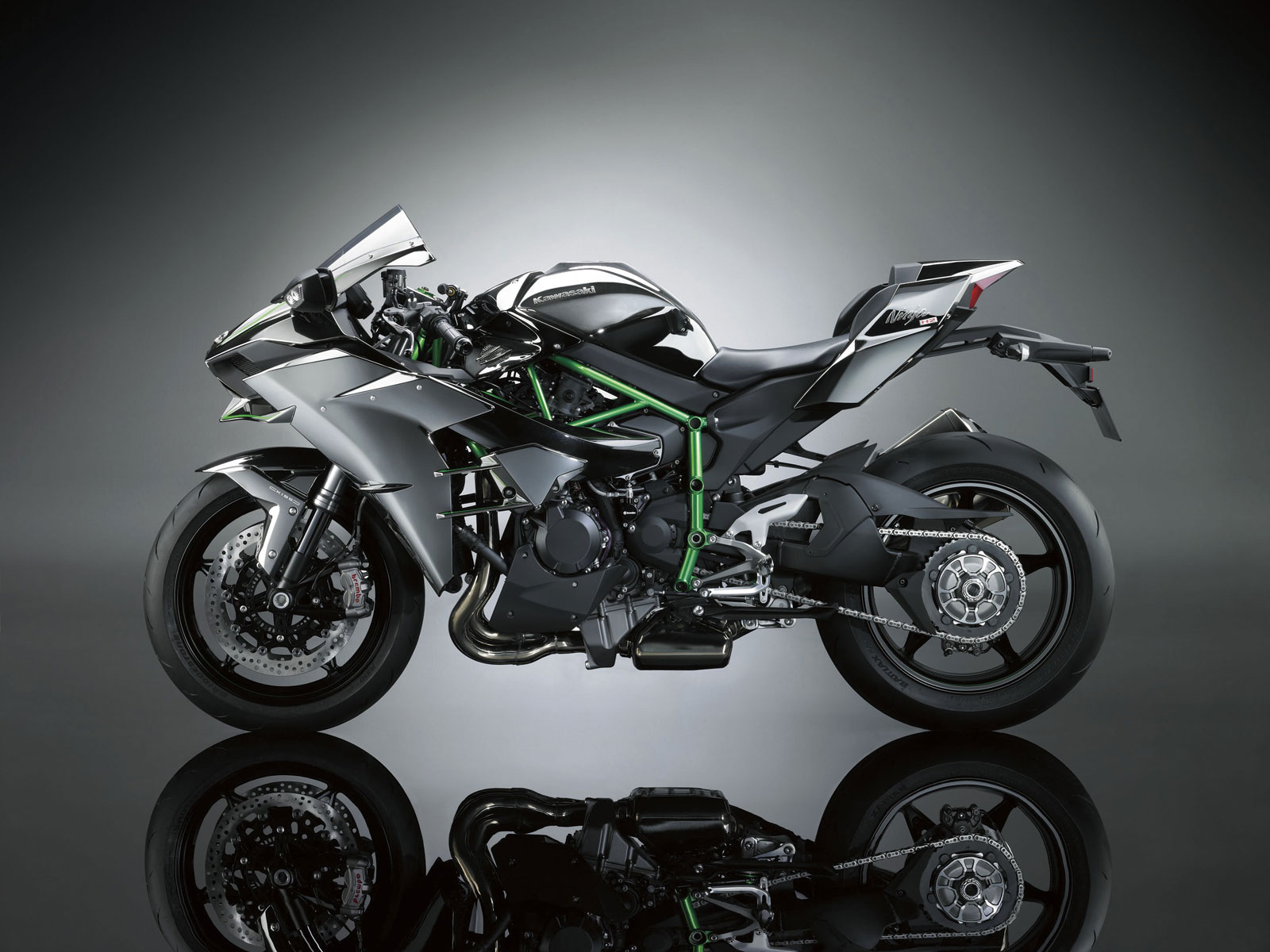 The recently revealed supercharged motorcycle from the Kawasaki stable, the Ninja H2 will make its market debut in India before the end of FY15. We have now learnt that Kawasaki will bring down the super-sports motorcycle to India at an on-road cost of Rs. 28 lakh.

We also have insider news (unconfirmed) that the dealership has already started accepting bookings for the Ninja H2; which is around Rs. 10 lakh

Unveiled at the 2014 EICMA show in Milan, the H2 will be Kawasaki’s flagship motorcycle.

There is no confirmation on when the deliveries of the Ninja H2 would commence here in India, but it will surely happen by March 2015, latest. 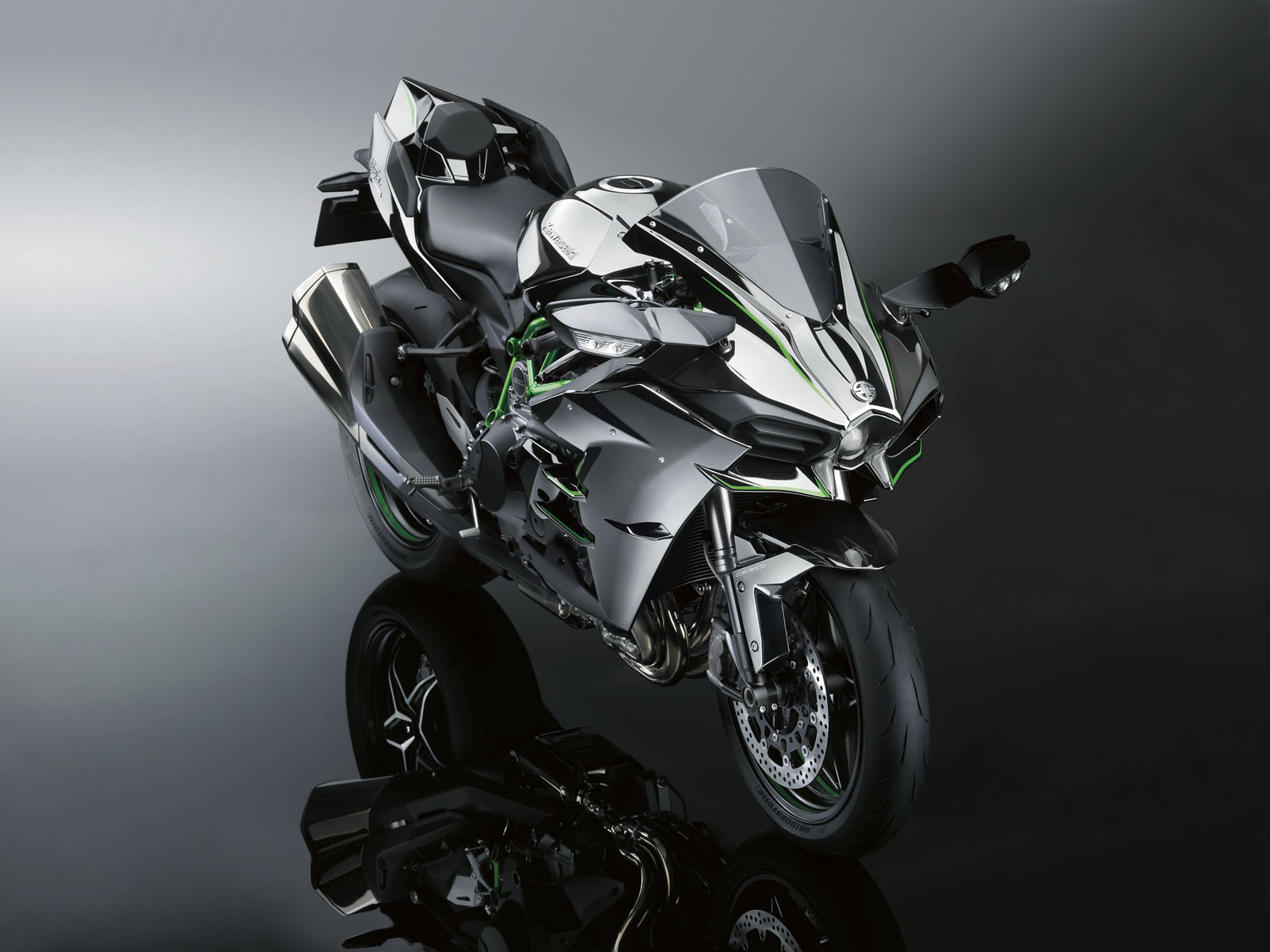