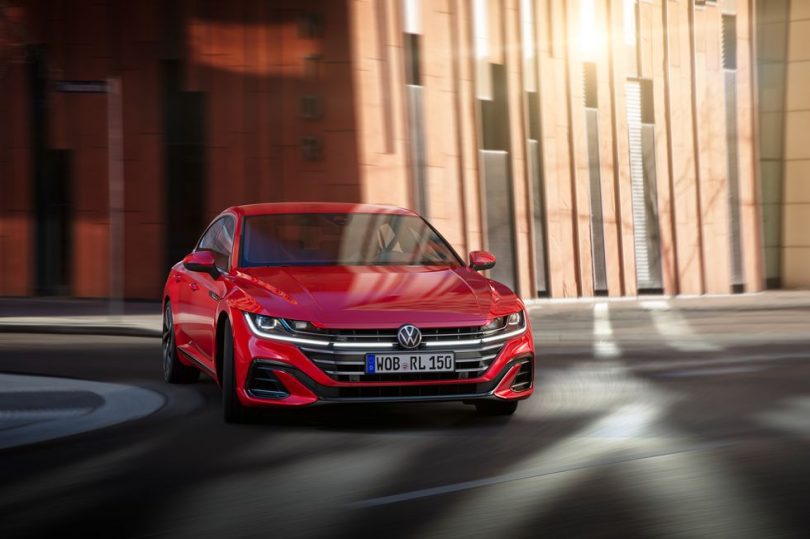 Volkswagen Group has a very busy year ahead with a lot of new launches and is now reportedly lining up to introduce the Arteon in the Indian market, though nothing is confirmed, as of yet. In our opinion, Arteon is one of the sleekest Volkswagens ever produced.

The LED headlights with LED DRLs which are integrated neatly with the front grille does uplift the outlook of the premium sedan. In the rear, the LED tail lamps with quad exhaust tips and a boot-integrated spoiler give it a very sporty stance. In the international spec car, the interiors are finished in all black and are loaded with features namely; 8-inch touchscreen infotainment with 12-speaker Harman Kardon audio system, wireless smartphone charger, ambient cabin lighting and more. Under the hood lies a 2.0-litre turbocharged inline 4 cylinder petrol engine which kicks out a peak power of 270 PS and a maximum torque of 350 Nm mated to an 8-speed automatic transmission. The 2.0-engine can propel the car from 0 to 100 kmph in 6.1 seconds making it a very fast car.

In terms of safety, Volkswagen has included some key pieces of equipment like; adaptive cruise control, lane-keeping assist, a surround-view camera parking assist feature, driver-assistance technology with forward-collision warning and automated braking. The new Volkswagen Passat has also been spied on several times which is also expected to be launched in the Indian market very soon. If the Arteon is launched, it will be certainly placed above the Passat and will take on the other premium sedans in the segment having the likes of, Volvo S60, BMW 3-Series, Mercedes-Benz C Class, Audi A4 and more.

One thing is likely that the Arteon will follow the CBU path just like the T-Roc and is expected to be brought in limited numbers only. More news about the sedan, if any, is likely to be announced by Volkswagen India soon. In recent updates, there are rumours that Volkswagen will finally replace the decade-old Polo with a new generation model which will be based on the localised MQB-A0-IN platform. 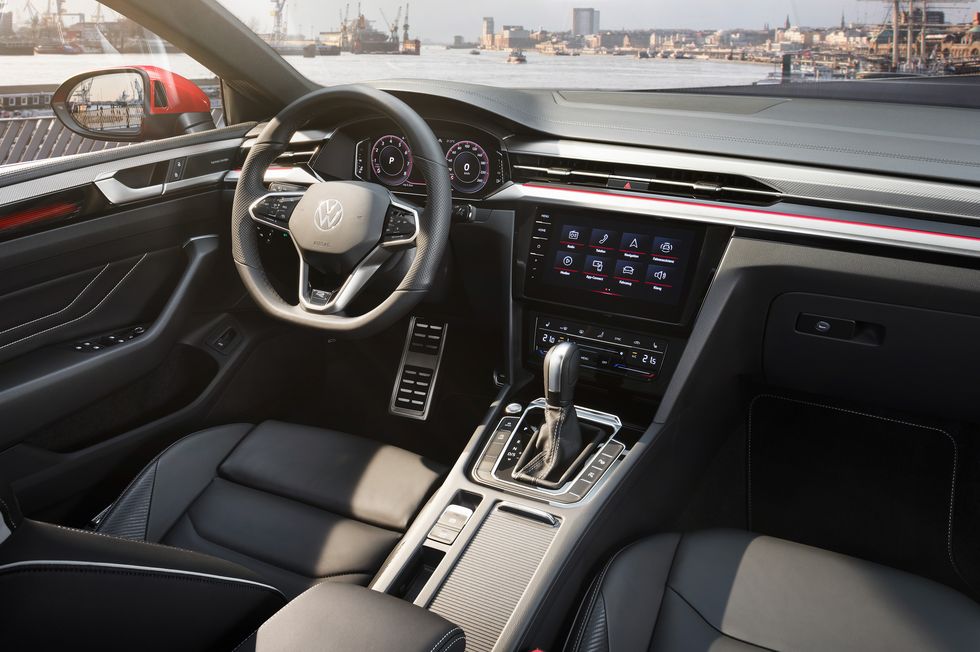 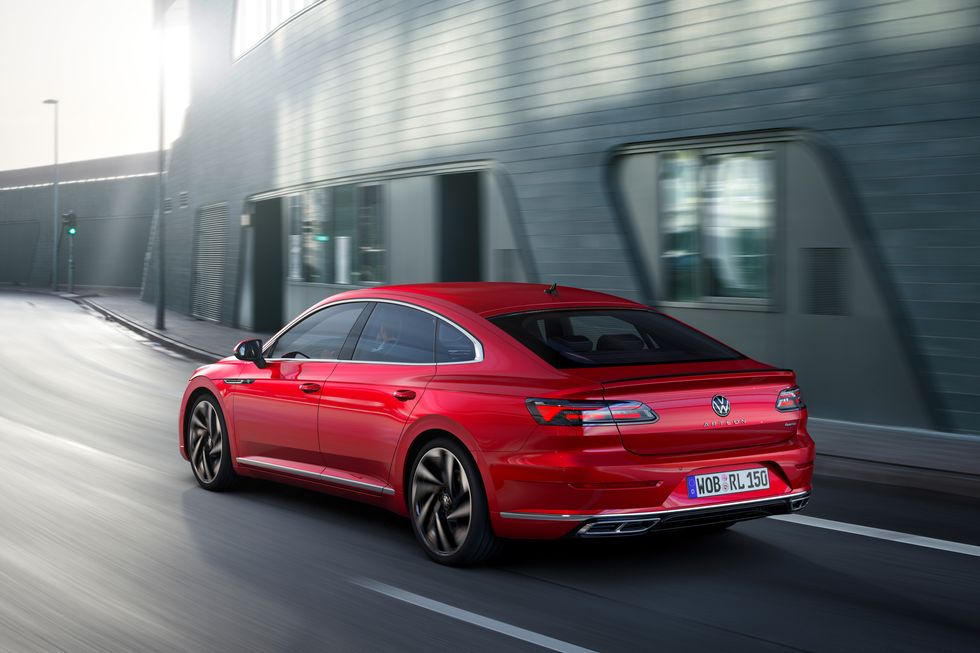