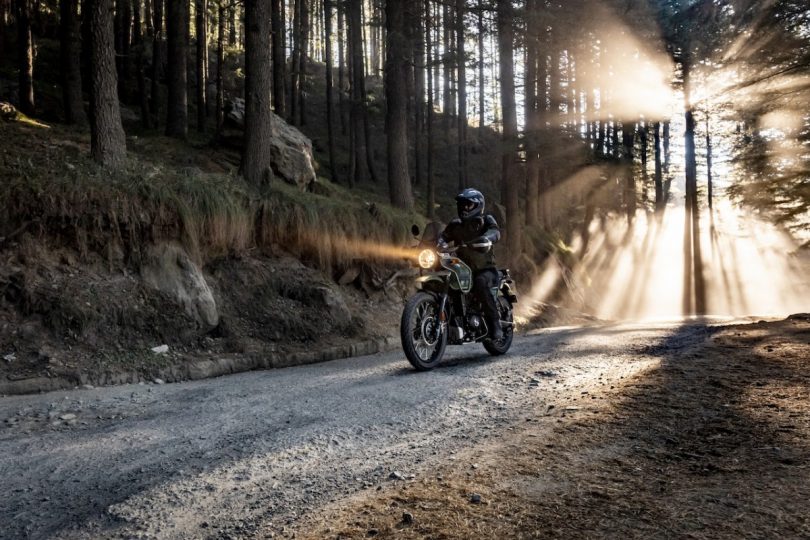 Royal Enfiled could be planning to launch the new Himalayan with a larger displacement engine. The brand in the recent past filed patents for several new names and continued to revive old ones. This has led to speculation that the brand could introduce the adventure motorcycle with the 650cc twin engine.

Royal Enfield could already be testing the new twin-cylinder Himalayan. So how come no spy shots of the model yet? Sources suggest that the brand is testing the new Himalayan at the Royal Enfield’s UK technology centre. The Bruntingthorpe testing facility is now closed to the public. This means the development of the new ADV could be happening behind closed doors. The images are only likely to come out when the new model goes for testing on public roads, which will be in the final stages before production.

The twin-cylinder engine is likely to feature a newly designed or modified chassis. The new motorcycle will help the brand compete better with rivals in the middle-weight segment. The Himalayan is a go-anywhere motorcycle, but the 411cc engine that makes 24 horses feels a bit slow to many. Especially when comparing the Himalayan with the KTM 390 Adventure that pumps out 43.5 Hp. The new twin-pot engine will deliver 46 Hp of power and 52 Nm of torque to satisfy many riders.

While nothing is confirmed yet, but speculations are that Royal Enfield might use a new name for the twin-cylinder Himalayan. The brand in the past registered the name ‘Sherpa’ at the Indian Intellectual Property office. This leads us to believe that the brand could use the moniker for the upcoming Himalayan 650.

In the Indian market, Royal Enfield updated the Himalayan with updates to the colours and added new equipment such as the Tripper Navigation system. The brand has also given the Himalayan new updates in terms of ergonomic features. But mechanically, the Himalayan remains the same. 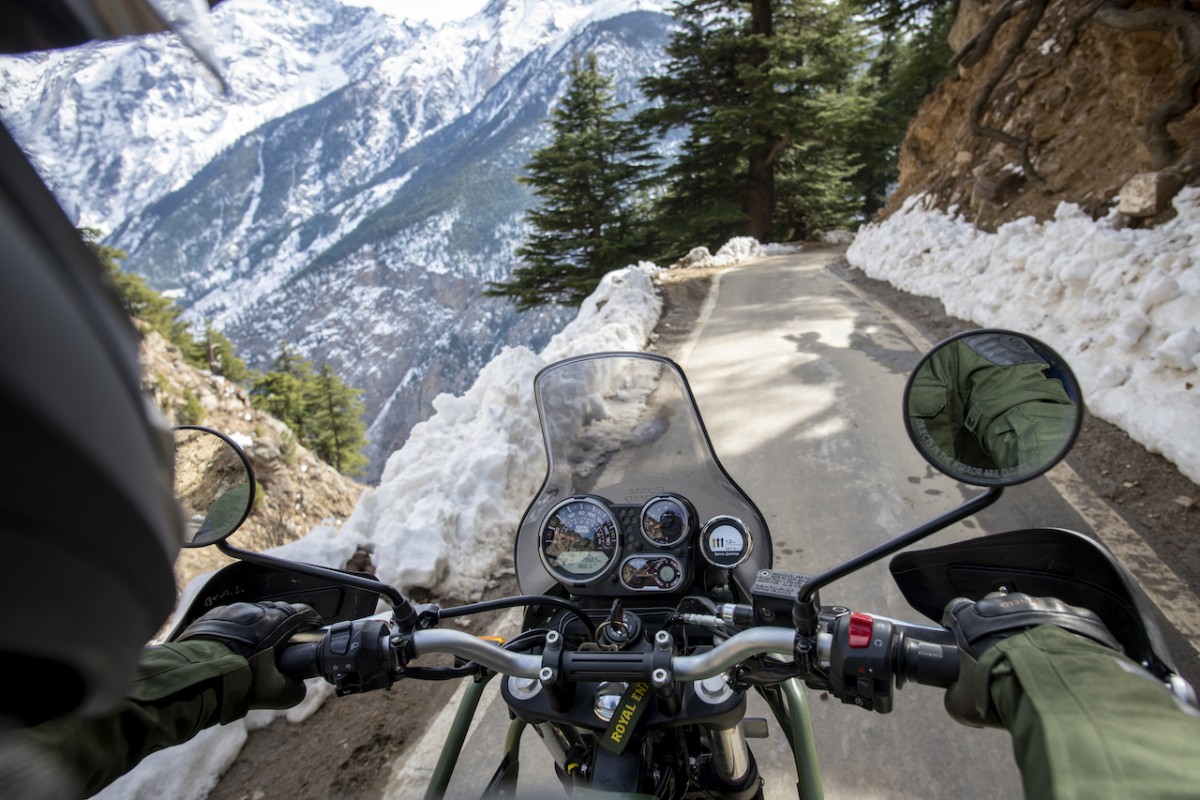