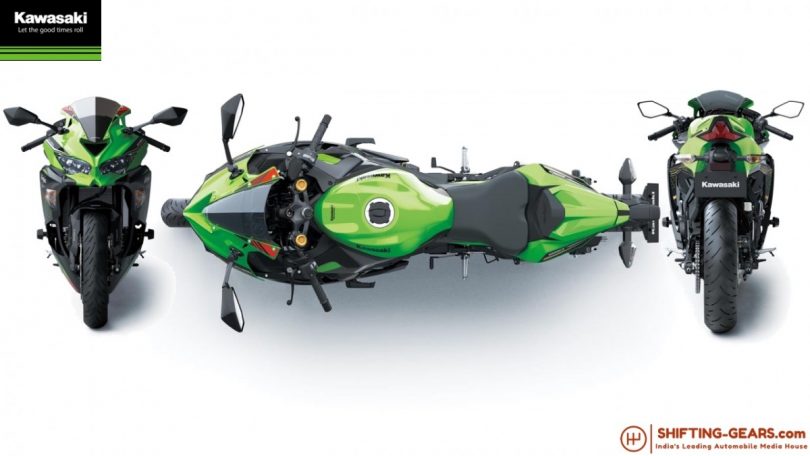 Kawasaki could be developing a new 400cc motorcycle in the Japanese market. Rumours are that the new engine underpins the Kawasaki ZX-25R engine platform. Currently, everything is pure speculation, and something may or may not materialise in the future. The same was also said when reports broke about the ZX-25R.

Speculations are that Kawasaki will use the same engine architecture from the ZX-25R and rebore the engine block. It is not so simple as it sounds. Kawasaki will also change the crankshaft, connecting rods and valvetrain to accommodate the higher displacement. Also, the innards will have to cope with higher stresses produced by the larger engine. But one thing is sure; the machine will be sonorous. The tune of a 400cc in-line four-cylinder will make head turn.

While details about the motorcycle are scarce, Kawasaki is likely to use the Sugomi design language that features all its supersport motorcycles. The new design language is also likely to feature aerodynamic structures built into the bodywork. But primarily, team green will stick to the split LED headlamp design with the central air intake on the front. The sides will come with full fairings and a sharp upswept tail section. The motorcycle is also likely to come with all-LED lighting and an extensive electronics package.

The Kawasaki Ninja ZX-4R will compete with the Aprilia RS660 and the likes. 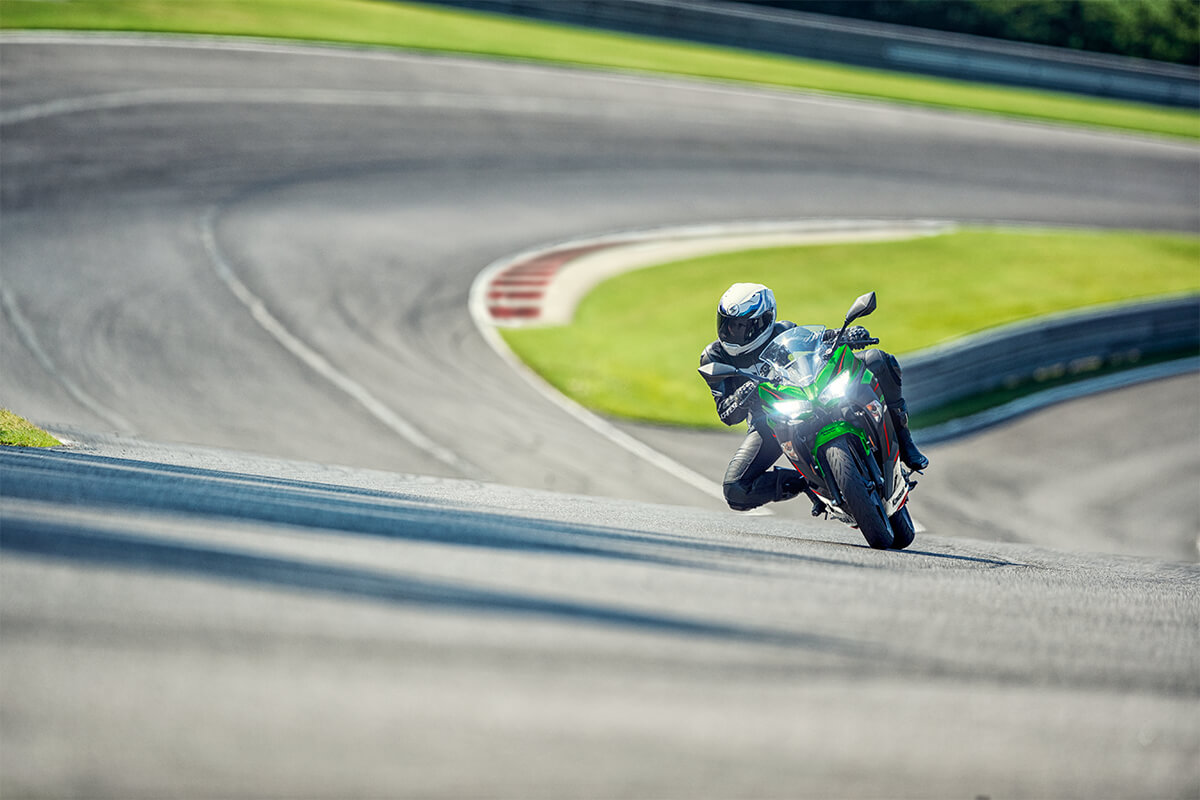