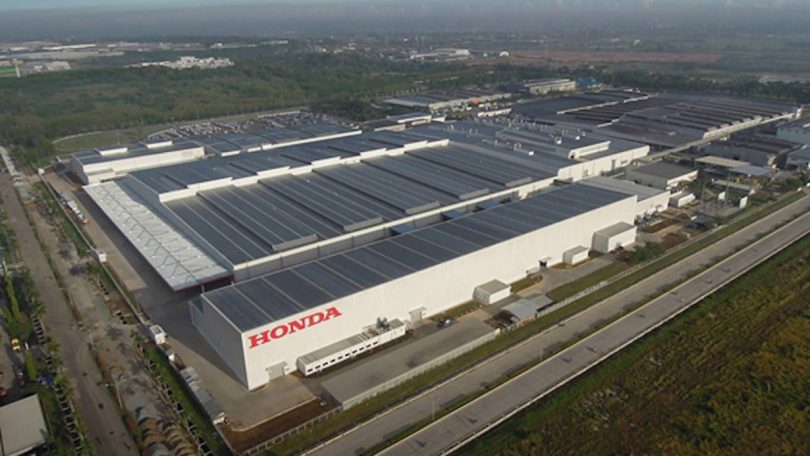 Sources report that Honda is planning to invest around 5.2 trillion rupiah which translates to approximately INR 2,661 crores. The brand will be investing in a new production plant and could shift production load from its Indian plant to the new factory. Sources also reveal that Honda will be producing cars as well as spare parts with the intention of exporting the same to other countries. The plant will also focus on the development of electric and electric hybrid vehicles and will focus on market need and localisation as well.

The Tapukara production unit includes operations such as forging, engine manufacturing and assembly, frame assembly, weld shop, press shop,  plastic moulding and vehicle testing. Honda produced the Honda City, Honda C-RV and Honda Civic at the Greater Noida plant, out of which Honda discontinued the Honda Civic sedan and the CR-V SUV in the Indian market as the Tapukara production line is not able to accommodate those vehicles. Honda through a press release confirms that customers owning the Civic sedan and CR-V SUV will receive all services and spare parts for the next 15 years. 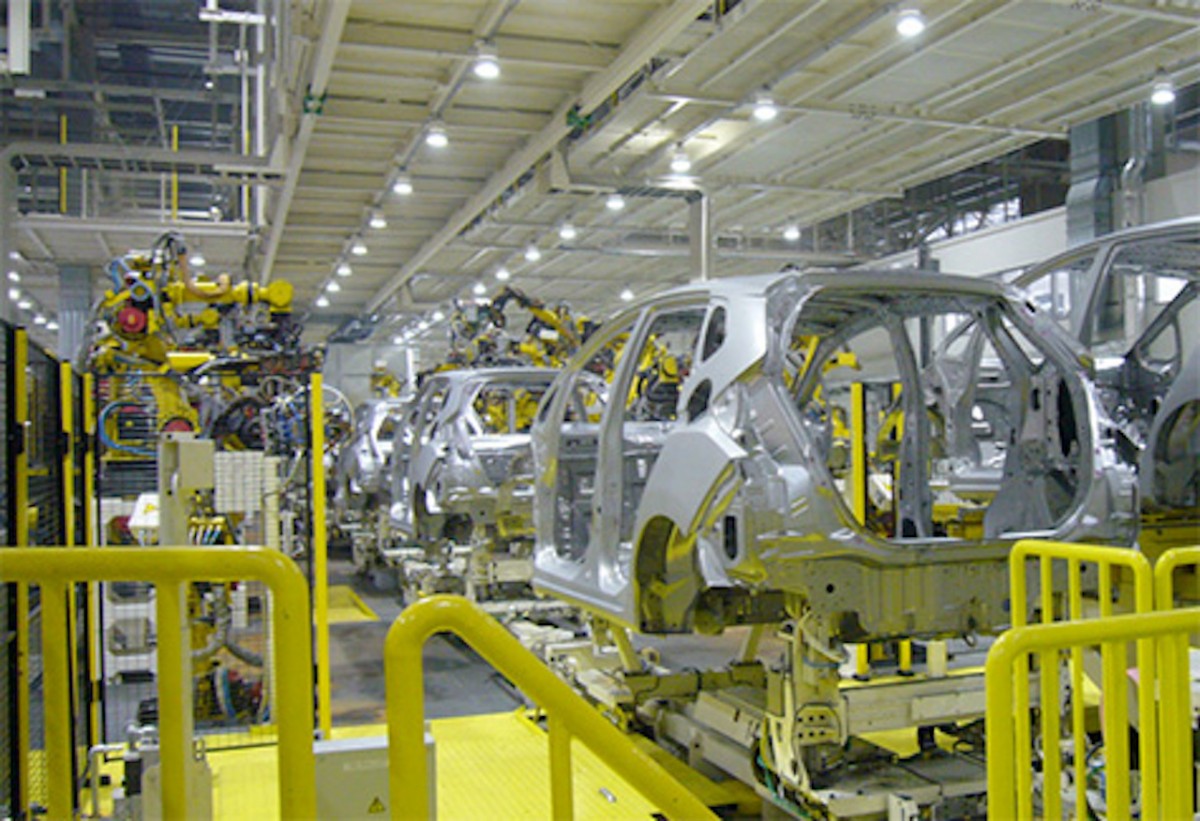