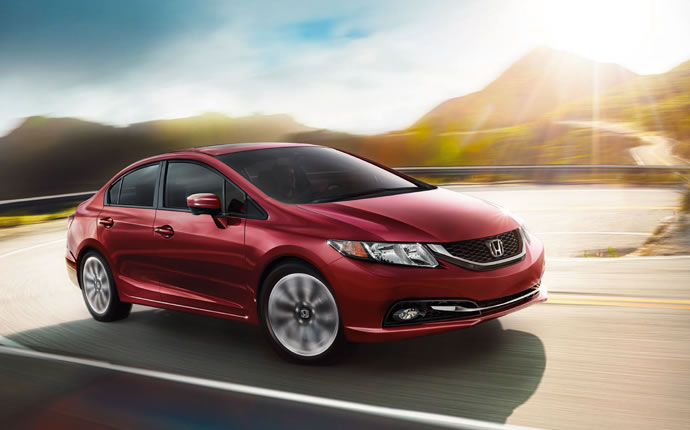 Rumours are doing the rounds that Honda is planning to launch the Civic yet again in India. This time however, the D1 segment sedan will be powered by a diesel motor.

The diesel engine is expected to be the same 1.5L i-DTEC motor doing duty in other Honda cars here in India. However, expect power and torque figures to be bumped up to match the segment standard. Honda could also plonk the 1.5L diesel motor mated to an automatic gearbox to fight against the segment benchmark, the Hyundai Elantra. As has been the case off late, expect best-in-class fuel efficiency if the Civic does get a diesel motor.

In terms of exterior design, expect an evolution and not a revolution. The new Civic will still carry forward a similar silhouette like its predecessor which was discontinued from the Indian market sighting poor demand.

Once launched, expect the car to be available with all the latest bells and whistles to make it one of the segment best options.

The Civic still is a popular car in the Indian market. Used models of the Civic although selling at poor resale value, are still in high demand for the space, looks and engine refinement department. 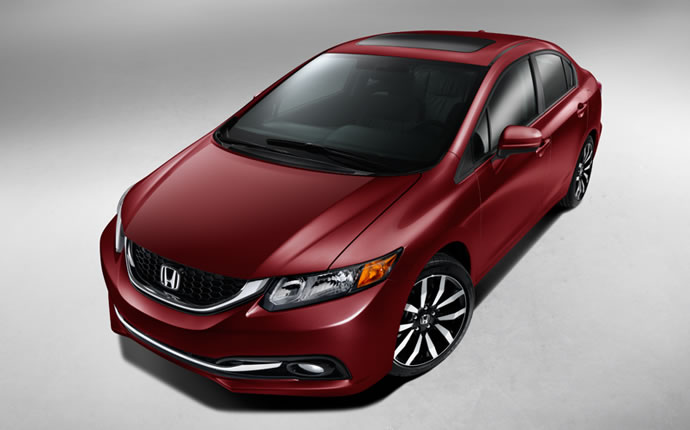 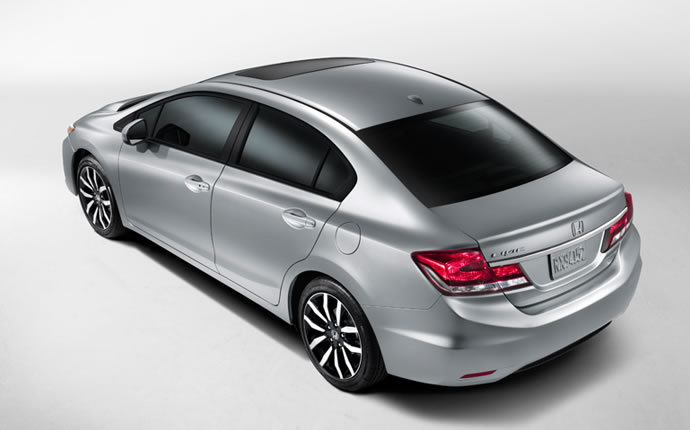