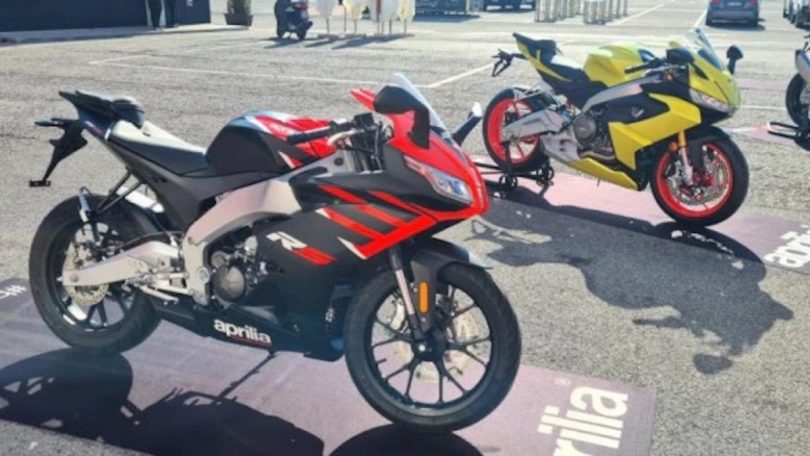 The Aprilia RS 125 and Tuono 125 feature the new design which clearly draws inspiration from the RS660 and Tuono 660 sibling. The motorcycle features sleek headlamps similar to the Aprilia SXR 125 maxiscooter with a similar three-LED layout. The bodywork appears sleeker and sharper than before, but the chassis and swingarm are likely to be the same. The seat and tail section also appears similar to the predecessor, but as of now, it is difficult to hypothesize anything more on that part.

The motorcycle is likely to feature the same underpinnings as the predecessor. This includes the 17-inch alloy wheels, upside-down front suspension, aluminium boomerang-shaped swingarm, a mono suspension on the rear, underbelly exhaust, etc. But braking parts get upgrades to the internal components. However, leaked images show a full digital LCD instruments console which also appears straight from the Aprilia SXR 125/SXR 160.

The Aprilia RS 125 and Tuono 125 feature a 124cc single-cylinder liquid-cooled engine. The Euro5 compliant motor produces around 15 PS of power and 11 Nm of torque. Full specs of the motorcycle will be revealed when Aprilia announces the market launch of the RS 125 and Tuono 125 in Europe.

While the chances of the Aprilia RS 125 and Tuono 125 coming to the Indian market are slim, Aprilia could launch a larger capacity supersport and naked motorcycle in the Indian market. Earlier reports have suggested that the brand is working on 300cc-500cc capacity motorcycles in Italy and the motorcycles could arrive in India by 2023. 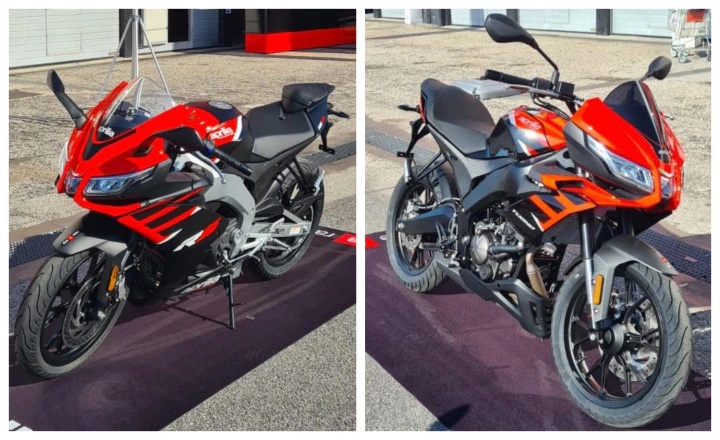