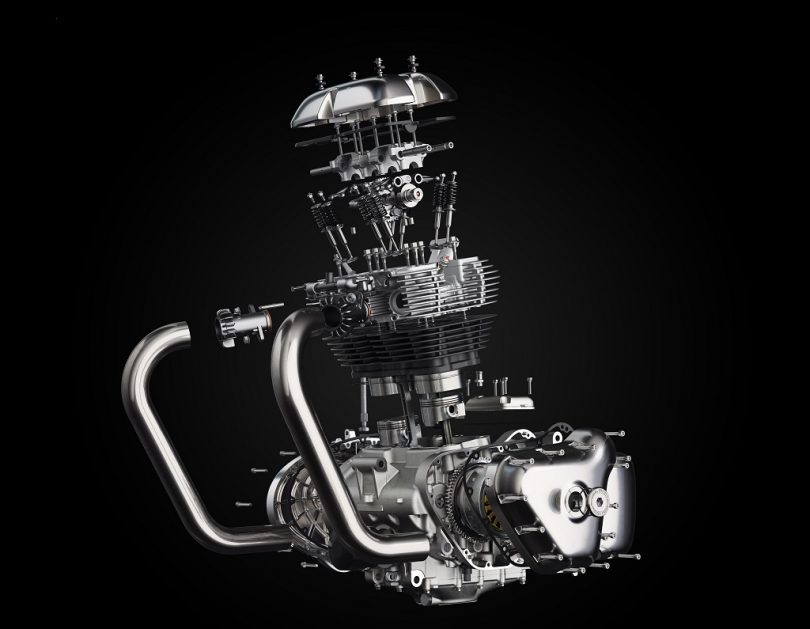 One of the oldest motorcycle manufacturers in the world, Royal Enfield is soon to unveil its hotly anticipated 650cc cruiser. Known as the Super Meteor, the brand will reveal the bike to the world at the 2021 EICMA show. The Super Meteor nameplate isn’t new for the brand as Royal Enfield previously used it in America during the early 1950s. Royal Enfield will likely position the bike as a premium cruiser in India and worldwide but price it competitively.

The brand’s new cruiser is likely to sport a sweptback handlebar with forward-set footpegs to deliver relaxed ergonomics. Expected styling features on the bike include a rounded headlight with chrome bezel, tear-drop-designed fuel tank, and split-style seats. Other styling updates include twin-sided exhaust canisters and a rounded taillight similar to the brand’s current 650cc motorcycles.

Powering the Super Meteor would be the same 648cc, air, and oil-cooled, parallel-twin engine found on RE’s 650cc offerings. The engine produces 47 PS of power and 52 Nm of torque and comes with a 6-speed gearbox. The suspension setup includes upside-down front forks and twin-sided rear suspension based on the bike’s spy shots. The pictures suggest that the bike also sports disc brakes on both wheels along with alloy wheels with tubeless tires.

Royal Enfield is likely to equip the bike with its tripper navigation which connects to a smartphone via Bluetooth. This hardware for delivering turn-by-turn navigation is similar to the current Royal Enfield Meteor 350 and the Himalayan. The brand aims to keep electronic rider aids at a minimum while offering a dual-channel ABS for added safety. Multiple Accessories and Royal Enfield’s MIY program are likely on offer for the upcoming Super Meteor. The expected launch date for the Super Meteor in India would be early 2022.

To commemorate its 120th year anniversary, Royal Enfield announced the launch of its new range of limited-edition helmets. The oldest leading global manufacturer of bikes aims to provide its fans and customers with hand-painted helmet designs. Drawing inspiration from their posters/advertorials beginning from 1901, artists will hand paint 12 helmet designs representing each decade. The brand revealed two helmets, namely ‘The Original Royal Enfield’ and ‘The V-Twin’. Royal Enfield started retailing ‘The Original Royal Enfield’ on 18th and 19th October 2021. ‘The V-Twin’ would be sold on the 23rd and 24th of October, respectively. 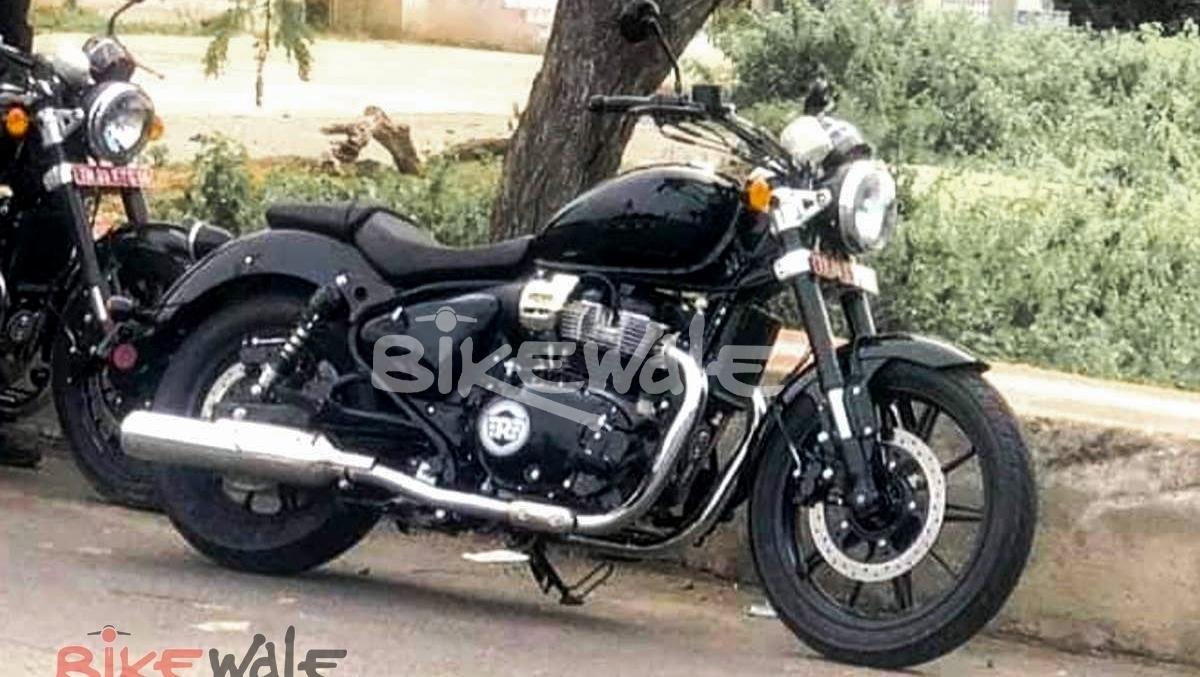