Royal Enfield is planning to launch one new motorcycle every quarter with a plan to launch 28 new models in the next 7 years. The brand CEO told the PTI that with the move Royal Enfield will strengthen its position in the domestic as well as the international market. The brand Chief also revealed that the products will be in the 250cc to 750cc segment and several hundred Crores will be spent on the development of new products, technologies, digital solutions and electric vehicles.

The company also revealed that currently, it has enough production capacity for the next 2 to 3 year but it will be diverting a significant amount of money towards the development of new capabilities and global expansion. The brand is also planning to set up an assembly plant in Thailand in the next 6-12 months which will be followed by an assembly unit in Brazil. Recently, Royal Enfield also announced that the company has commenced the local assembly of motorcycles in Argentina in partnership with Grupo Simpa, the brand’s local distributor in the country since 2018.

In the domestic market, the CEO said that the company has now started to see sales better than the pre-COVID era and this year sale has to be seen on the month-to-month basis as there was a complete wash-out for nearly four months this year due to COVID-19 and the lockdown associated due to the pandemic. The brand mentioned that October 2020 was almost as good as October 2019. The Year-To-Date sales in the international market are also higher than the previous year in the international market and the Royal Enfield Interceptor continues to be their bestseller in the UK.

In the Indian market, the brand recently launched the Royal Enfield Meteor which replaces the Thunderbird and Thunderbird X. The new motorcycle made its debut with a new-generation engine architecture and chassis. The new engine with an OHC chain-driven valve distribution system and crank balancer is likely to be employed on the future Royal Enfield motorcycles. 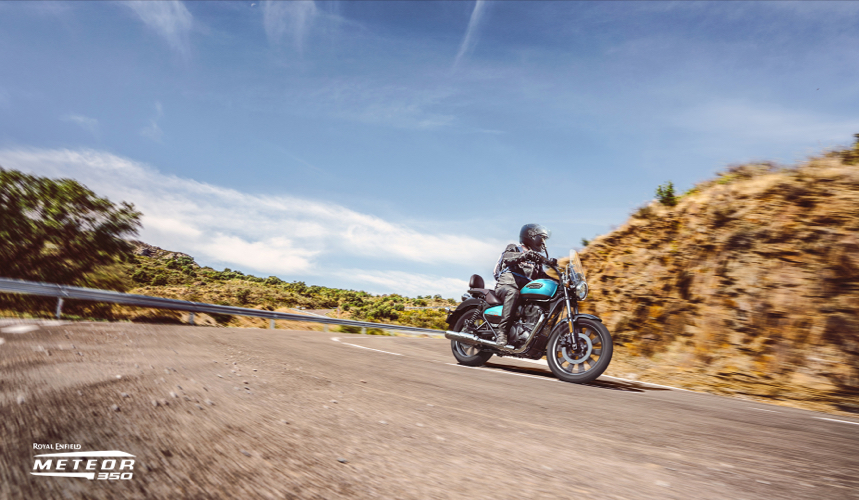