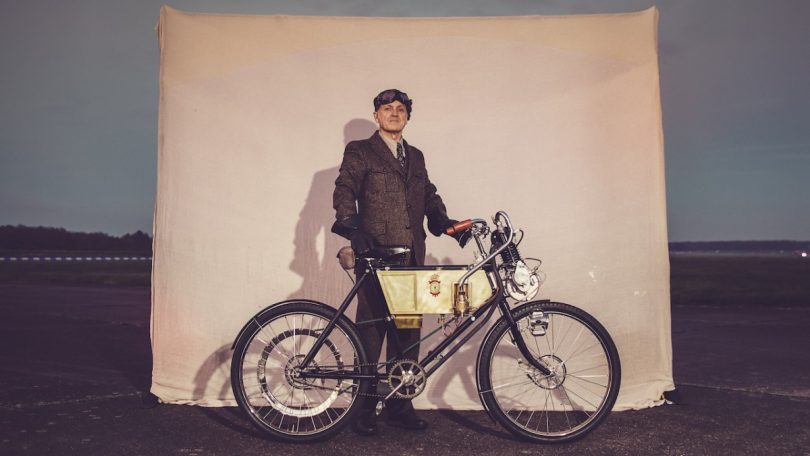 The first prototype, the Royal Enfield motor-bicycle, was developed all the way back in 1901 by Frenchman Jules Gobiet. During its conception, Royal Enfield’s co-founder and chief designer, Bob Walker Smith, was working hand-in-hand with Jules Gobiet. Back then, the brand was in the nascent stages and displayed at the prototype Motor-bicycle at the Stanley Cycle Show in London in November 1901. It was the first time that a Royal Enfield motorcycle was displayed in public.

Royal Enfield reveals that a working model of the motor-bicycle has not been found to date, missing out on a major piece of Royal Enfield’s historical puzzle. To make matters worse, there were no surviving design blueprints or technical drawings that gave any usable reference to how the motor-bicycle was constructed. The only reference available was a few period photographs, some promotional advertisements and a couple of illustrated news articles from 1901. However, the Royal Enfield team at the 120th anniversary took up the challenge to recreate the motor-bicycle.

Building the puzzle is a collaboration of the teams from both Royal Enfield UK and Indian technical centres. The brand has also sought the expertise of Harris Performance and other specialists from the vintage motorcycling community. The brand revealed that it was a treasure hunt finding all the pieces together. The motor-bicycle is not like any conventional motorcycle from today’s date. For starters, the 1 3/4 hp engine is mounted onto the steering head above the front wheel. The engine turned the rear wheel using a long crossed-over rawhide belt. The motor-bicycle also comes with a horizontally-split crankcase. Royal Enfield did this to avoid oil spilling on the front wheel in vertically split crankcases.

Royal Enfield has also shared other technical details, such as the Longuemare spray carburettor and the lubrication system, which required the rider to squirt a charge of oil into the crankcase. This had to be done via a hand oil pump located on the left side of the cylinder. The lubrication needed to be done every 10 to 15 miles. The engine also came with a mechanical exhaust valve and an automatic inlet valve.

The bike also employed a contact breaker assembly on the timing side axle to trigger a trembler coil that would generate a pulse of electricity in rapid successions for the spark plug. The Moto-Bicycle also came with Lycette La Grande leather saddle and 26-inch wheels shod with Clipper 2 x 2-inch tyres. 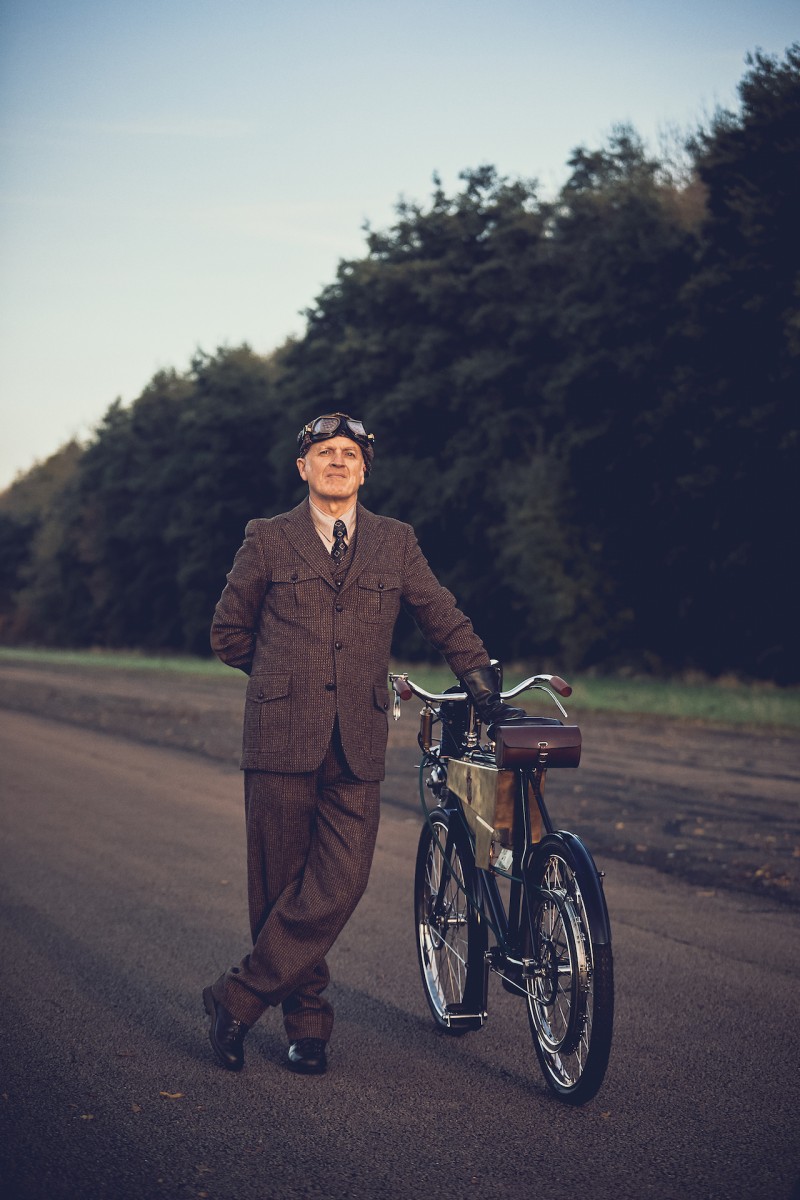 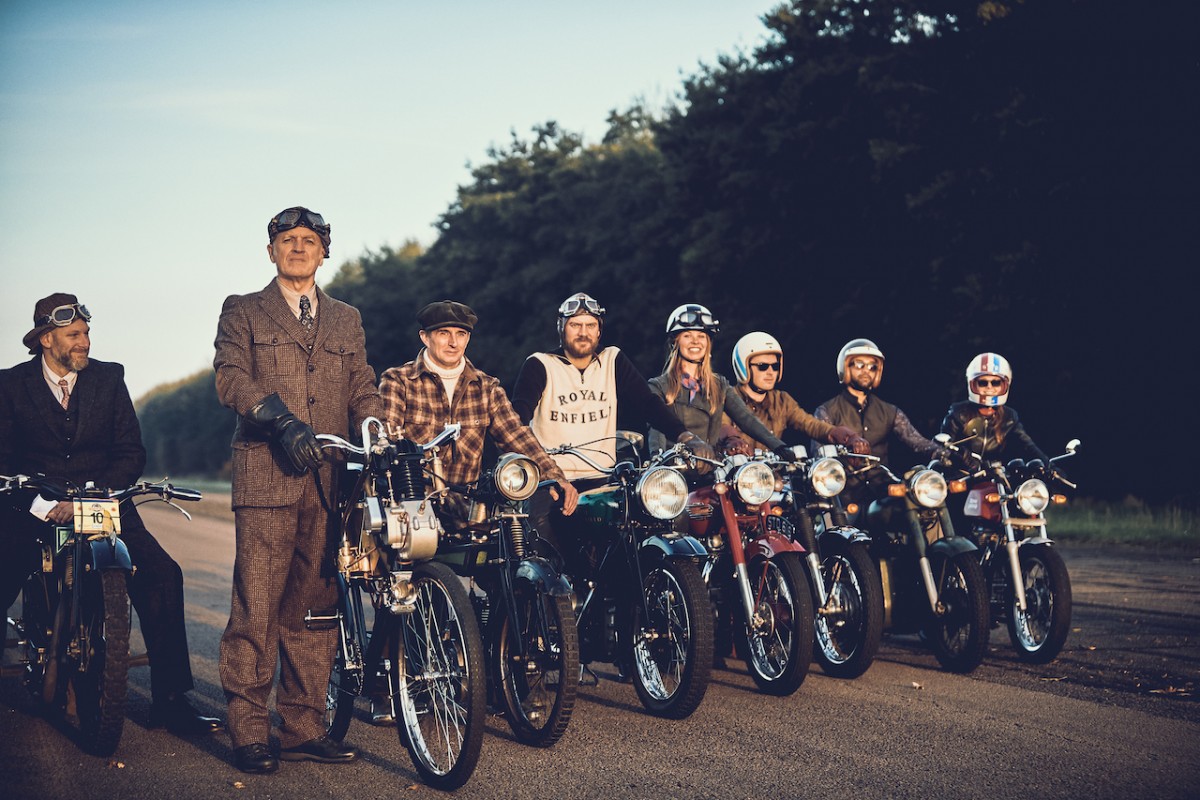 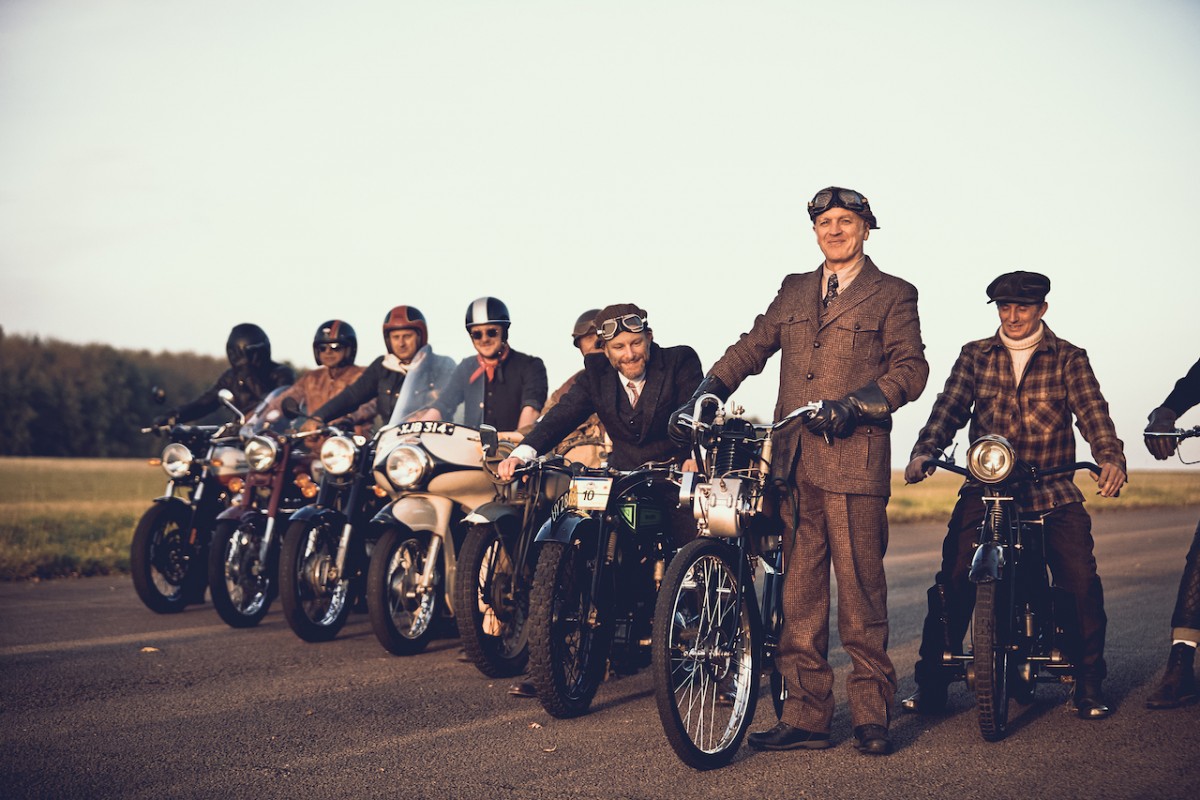 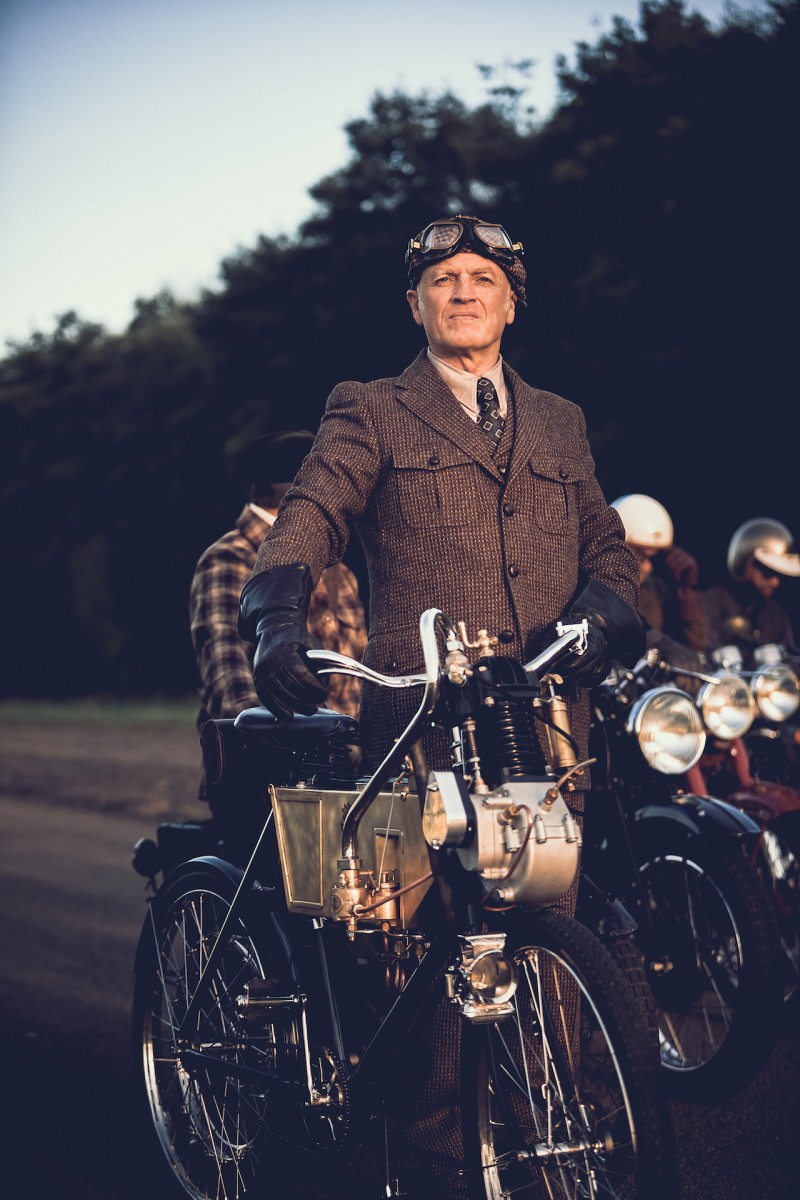 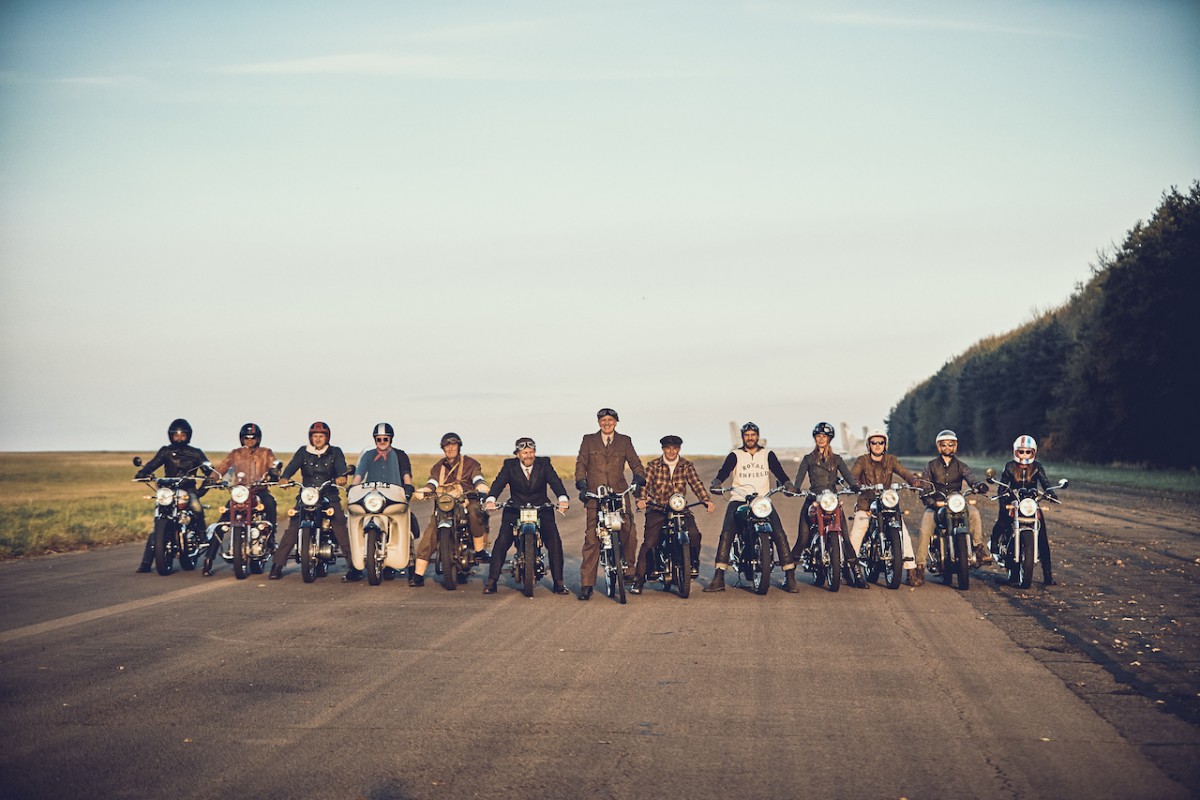 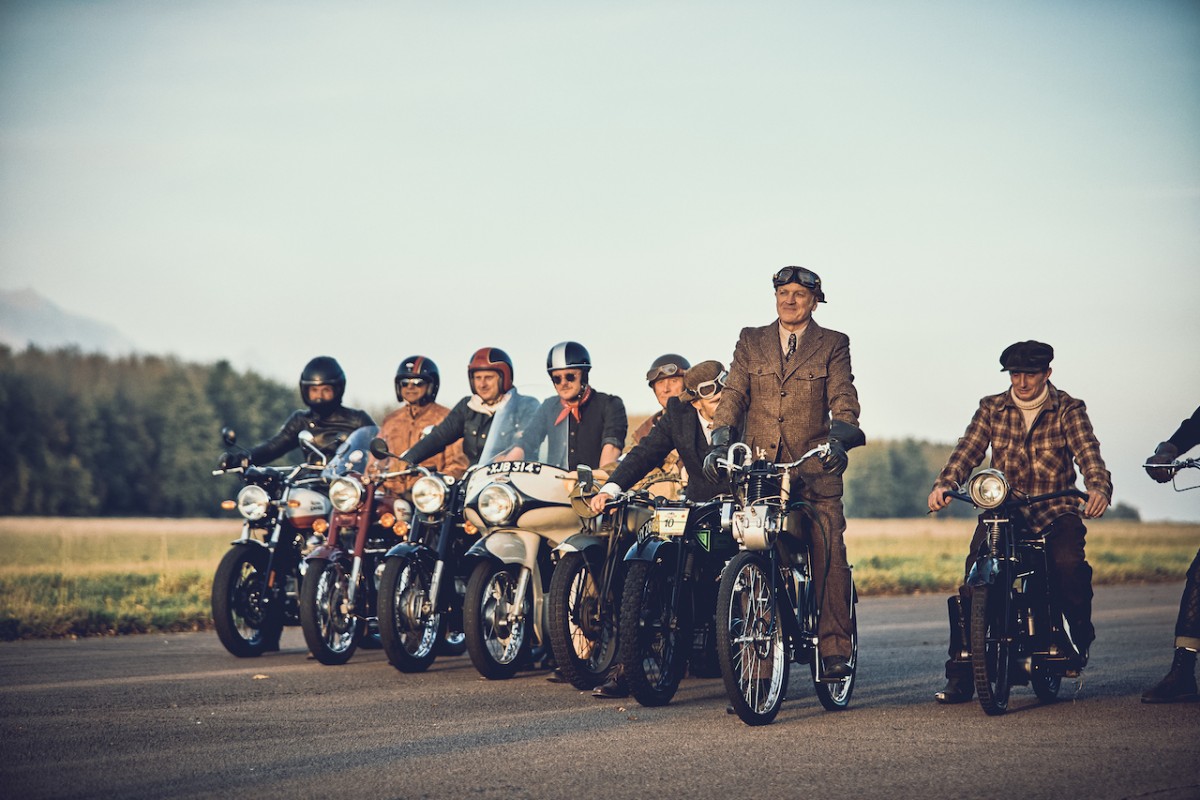