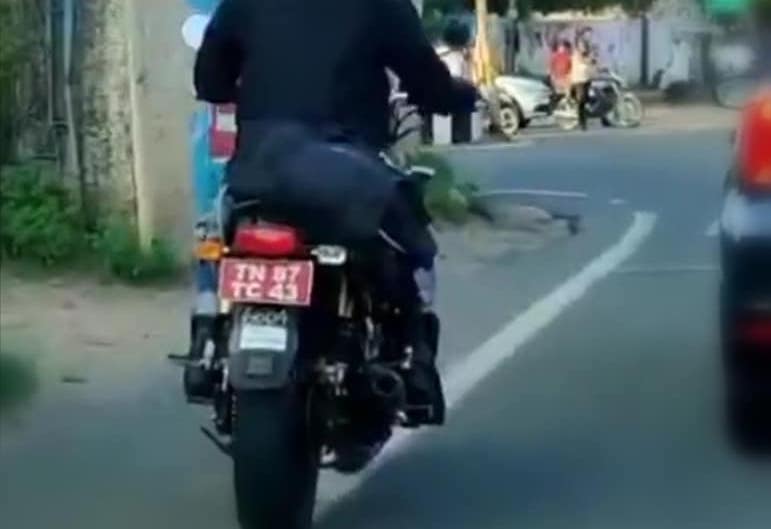 Royal Enfield could be hard at work developing another worthy opponent for the Honda H’ness CB350 in the Indian market. A new motorcycle based on the line of the Royal Enfield Interceptor 650 could be in order. A couple of pictures have emerged on the internet that leads us to believe that the Chennai-based brand is planning to bring another motorcycle on the new J-series 350cc platform.

According to the spied images, a test mule which appears to have only a single side slung exhaust is seen testing on the road. Though the pictures are not clear enough to hypothesize on the design any further, market speculation believes that the motorcycle under test could be an Interceptor based motorcycle with the 350cc engine that does duty on the recently launched Meteor.

Furthermore, it is also rumoured that the new model will be christened ‘Hunter 350’ in the Indian market and will rival the likes of other 350cc class modern-classics, mainly the Honda H’ness CB350 along with the Benelli Imperiale 400 and also the Jawa modern-retro range of motorcycles.

If the rumours turn out to be true, the new motorcycle could use the new 349cc single-cylinder four-stroke air-oil cooled motor with an overhead cam and chain-driven valve timing system and a crank balancer shaft to minimise vibrations and improve the refinement. On the Meteor 350, the engine produces 20.2 BHP of power and 27 Nm of torque matched to a 5-speed gearbox and a 7-plate clutch pack which claims to refine the gear changes. The powertrain on the new motorcycle could come in a slightly different state of tune to match its dynamics. Some chassis and suspension components are also likely to be shared from the Interceptor 650.

The Royal Enfield’s flagship motorcycle is powered by a 648cc air-cooled parallel-twin-cylinder engine that produces 47 BHP of power and 52 Nm of torque matched to a 6-speed gearbox. If the motorcycle in the 350cc avatar is launched in the Indian market it is likely to be positioned above the Meteor 350 which has replaced the Thunderbird 350 and Thunderbird X in India. 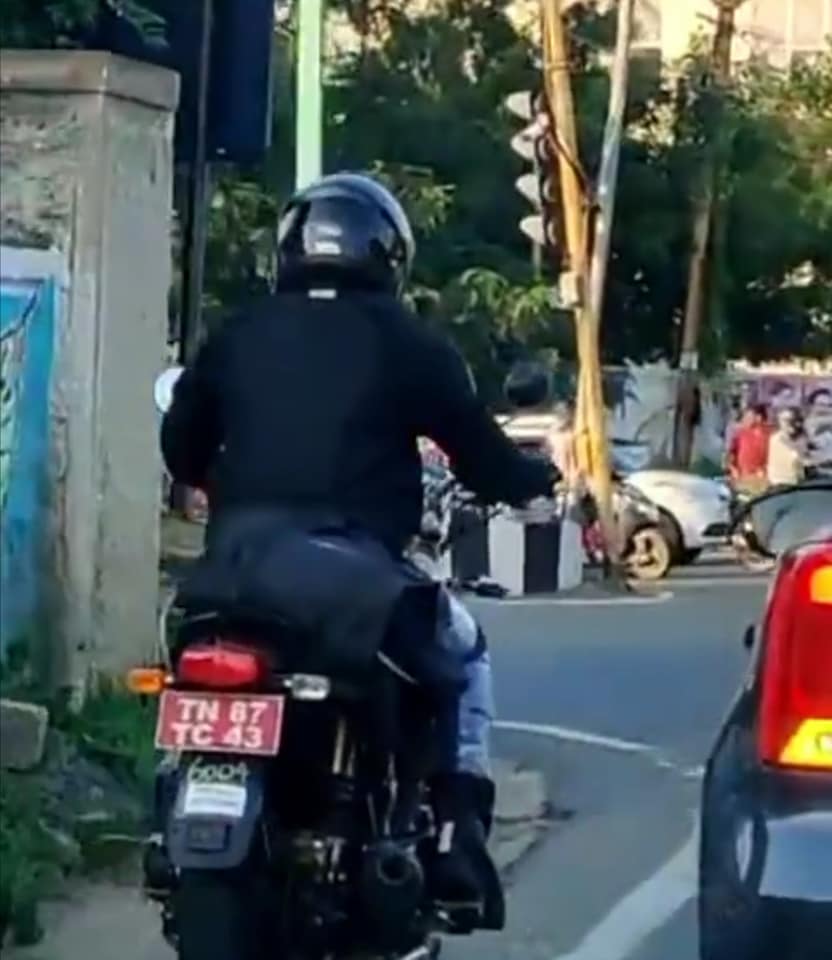