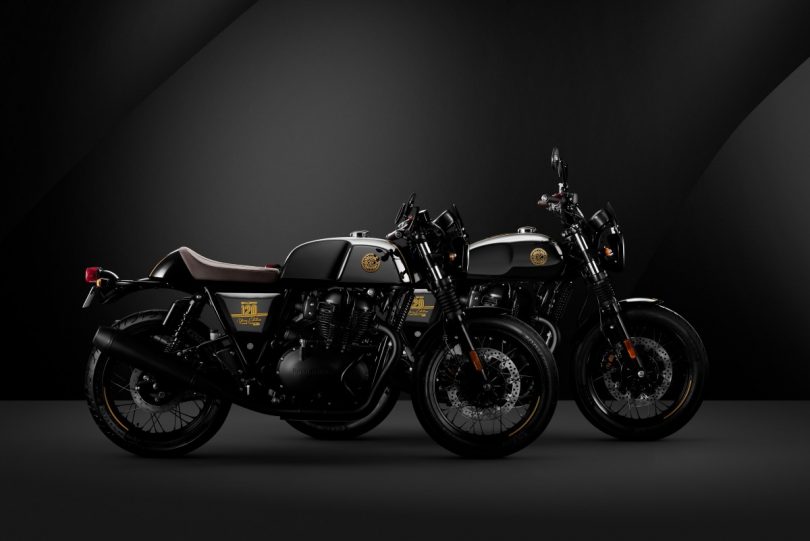 2022 marks 120 years of Royal Enfield as a motorcycle maker. To commemorate this occasion, the company had announced the launch of a limited anniversary edition of the 650 twins. Anniversary editions of both these motorcycles, i.e. Interceptor 650 and Continental GT 650, were first showcased at EICMA 2021. Being a limited series model, Royal Enfield has made just 480 units. These will cater to four regions, India, Europe, the Americas and South-East Asia, with 120 units allotted to each region.

Royal Enfield had organised an online flash sale for the bookings of this limited anniversary edition. Royal Enfield had achieved a total of 17,000 registrations for this flash sale. Unsurprisingly, all 120 units were sold out in less than 120 seconds. Now, Royal Enfield confirmed that they have started with the deliveries of these limited edition motorcycles.

With input from the company’s teams in the UK and in India, these limited edition Twin motorcycles have design elements that reflect Royal Enfield’s legacy. Unique black-chrome paint shade along with contrasting blacked-out components in the engine makes the motorcycle a head-turner for sure. Other unique elements include a die-cast badge on the fuel tank and the legendary Royal Enfield hand-painted pinstripes. Customers buying this motorcycle will get an array of Royal Enfield Genuine Motorcycle Accessories as well. This includes heel guards, flyscreens, engine guards, touring, bar-end mirrors and more.

Why 650 Twins For the Anniversary Edition?

This is an interesting take, as there were a lot of them potential nameplates to take the honour. But as we Royal Enfield, the 650 Twins have their significance in both Royal Enfield’s past legacy and current times. Moreover, these two titles have also played a major role in the growth of Royal Enfield in overseas countries across the globe. Thus the 650 Twins made sense for Royal Enfield to commemorate their achievement with the limited edition model based on these motorcycles. 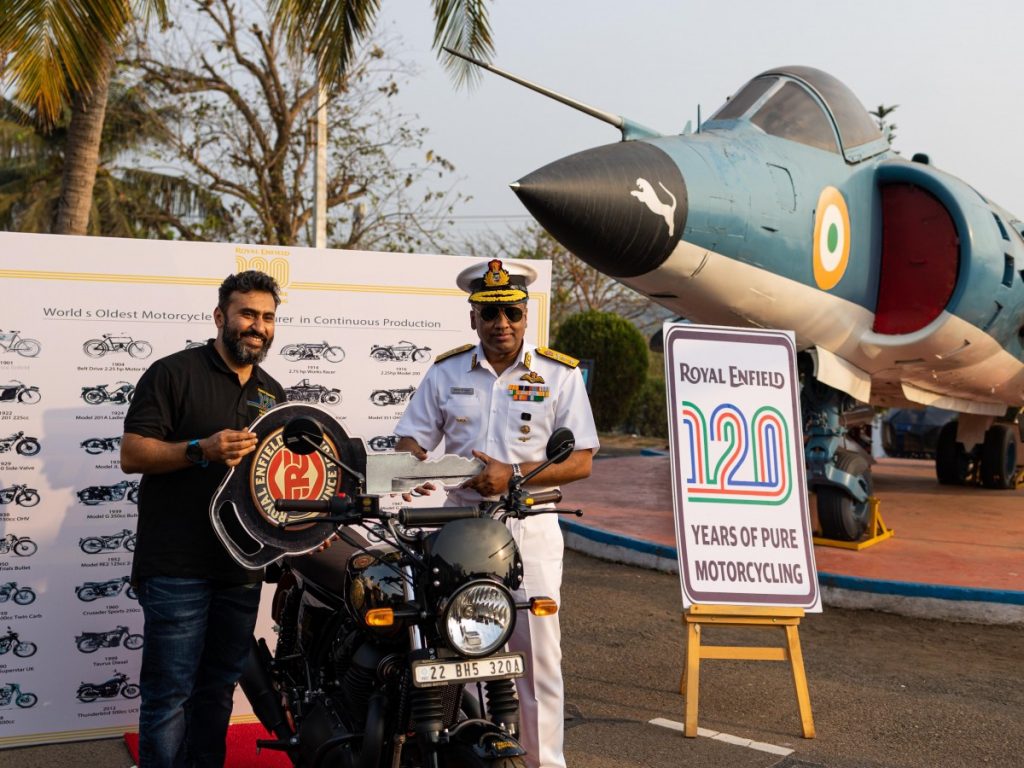 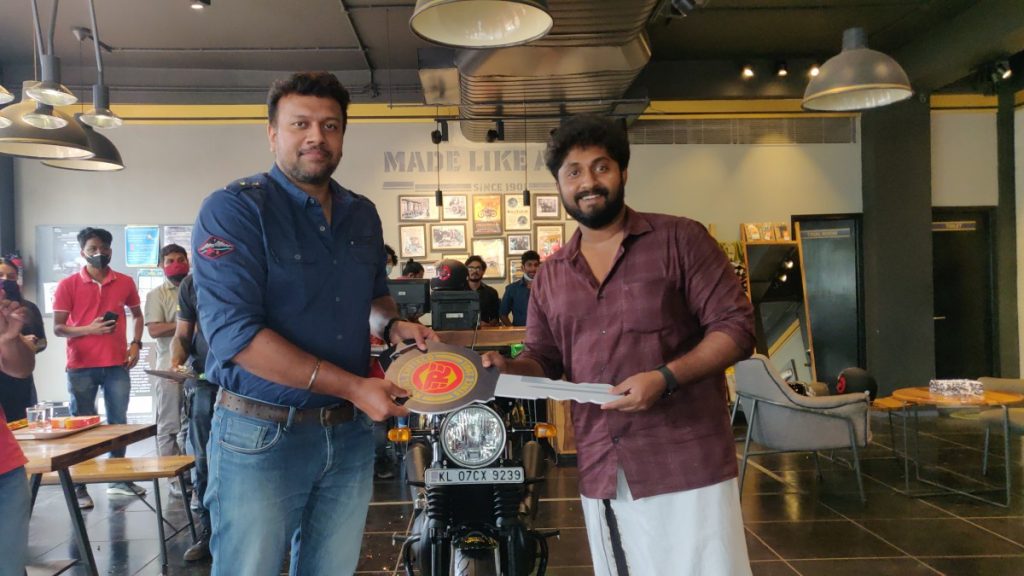 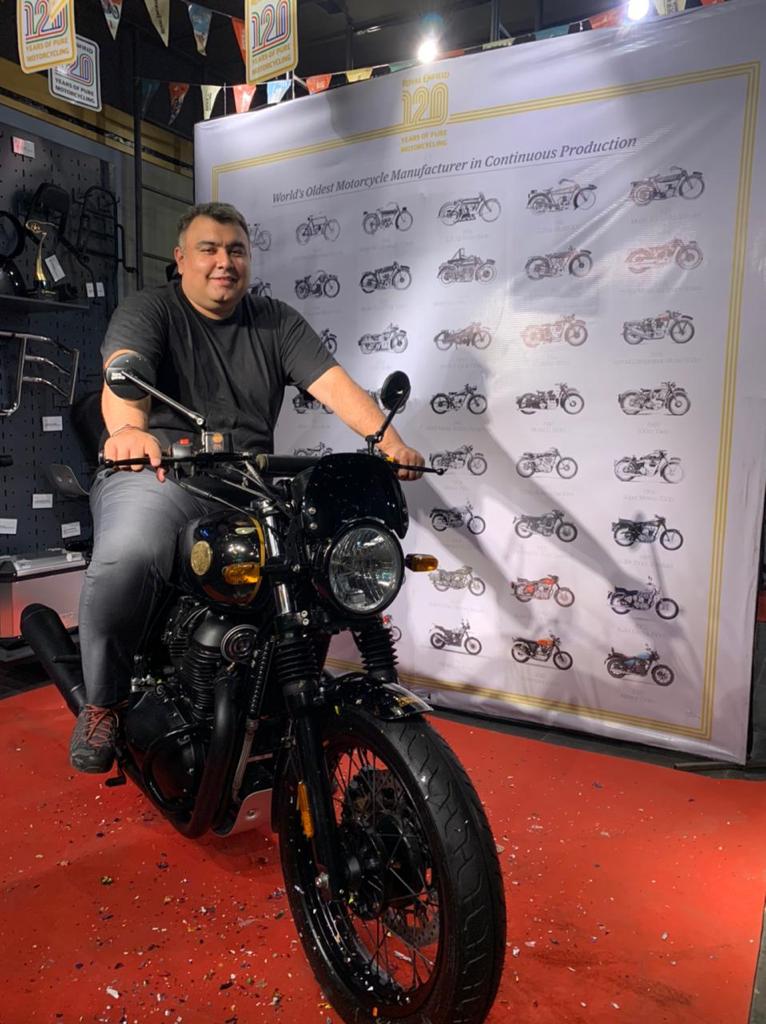