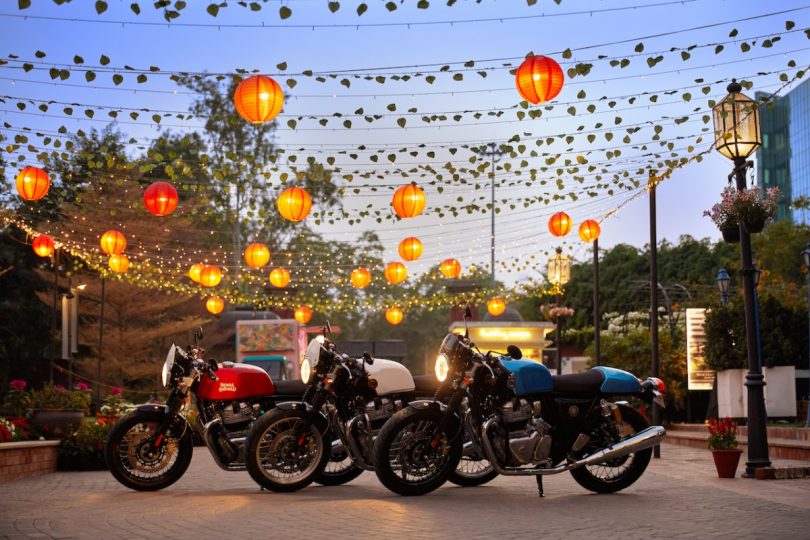 The company had announced that its 650 Twin motorcycles, i.e. the Interceptor INT 650 Twin and the Continental GT 650 Twin get two new single tone colours, Ventura Blue and Canyon Red along with two new custom dual-tone colours namely, Sunset Strip and Downtown Drag. The customers can leverage the new MiY options, which will enable them to personalize their motorcycle along with the accessories as well. The Continental GT650 cafe racer is also now available with five new shades.

In the annual Speed Week run at Lake Gairdner, South Australia, a customised Royal Enfield Interceptor 650 Salt Racer set up a new record on each of its runs. The motorcycle crossed the 212.514 kmph mark, thus breaking the previous record of 193.058 kmph set in 2016. The motorcycle custom-built by HRA Geelong and Hallam Cycle Works for Mid Life Cycles entered the M-F 650 for 650cc motorcycles running on commercial unleaded fuel.

This new partnership of Royal Enfield and Knox, who are one of the leading innovators of protective apparel and body armour, aims to create a range of high protection, accessible riding gear and CE certified knee-guard called Conqueror. This is a long term plan, which will ensure Royal Enfield’s commitment to providing the best-in-class protection, comfort and premium looking riding gears and accessories to its customers. 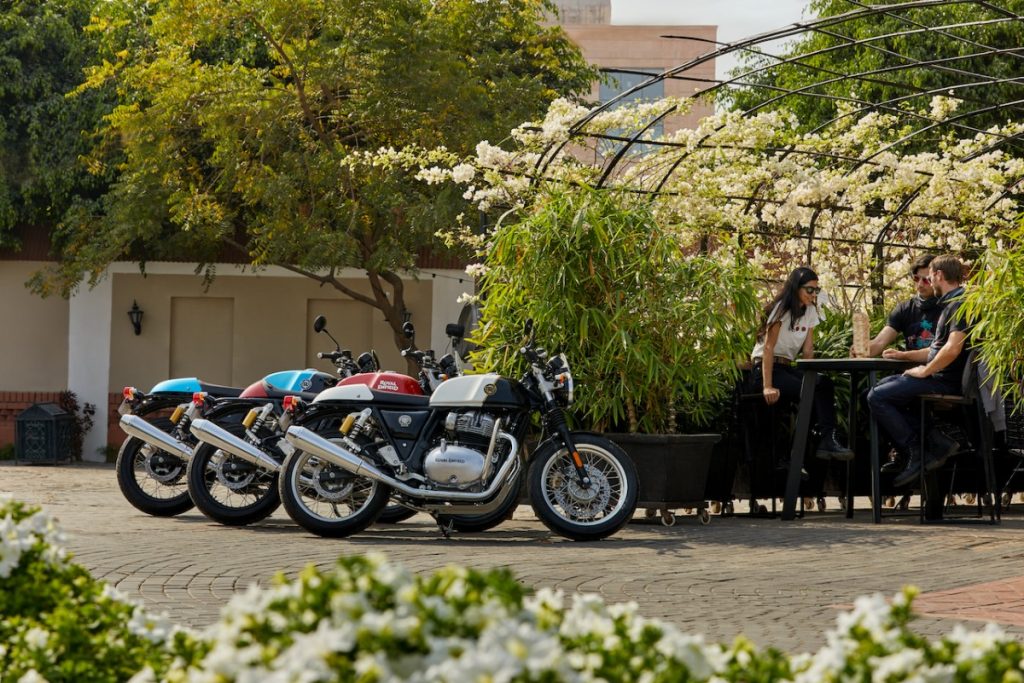 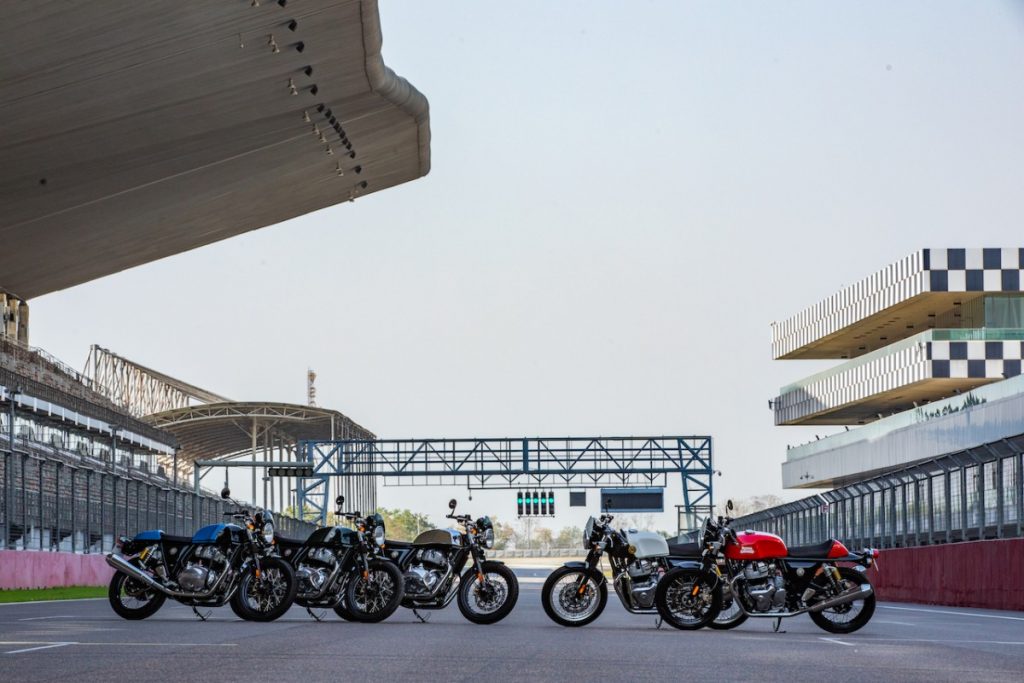 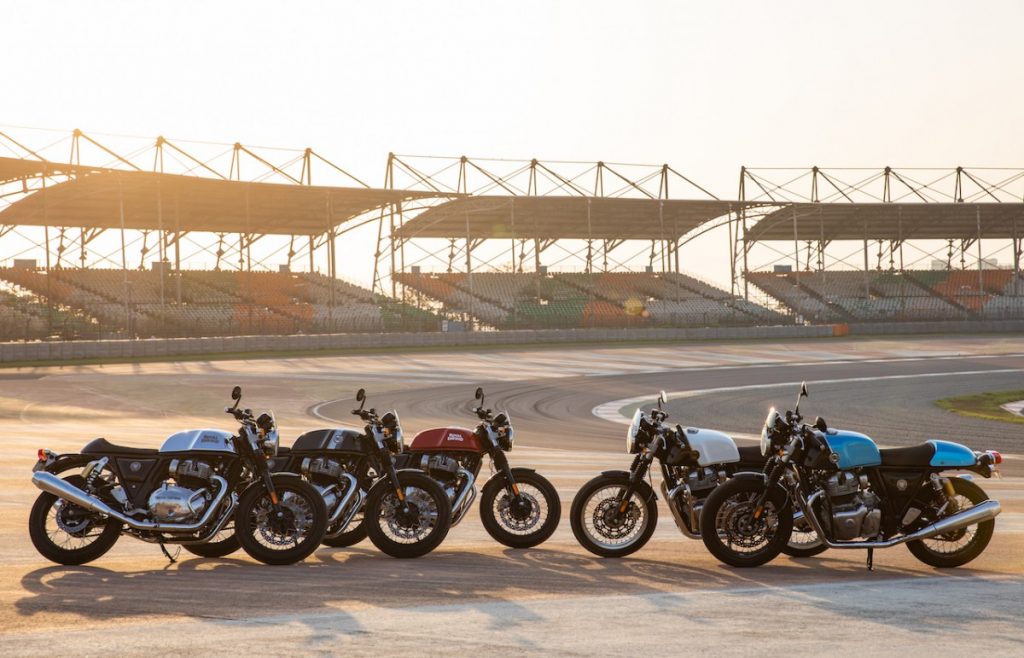