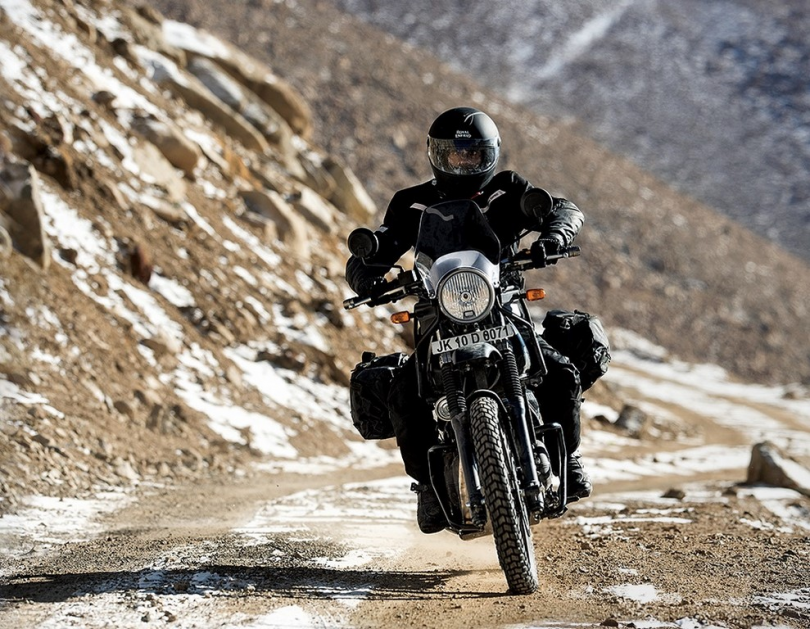 The 18th edition of Royal Enfield Himalayan Odyssey was flagged off successfully in Delhi. Starting on 2nd July, a total of 70 riders embarked on a journey to Umling La. It is the highest-motorable pass in the world and goes through some of the most breathtaking terrains in India. This Himalayan Odyssey 2022 event saw riders covering a distance of over 2,700 kilometres in 18 days on their Royal Enfield Himalayan motorcycles.

The main aim was to reduce the impact on the fragile ecosystem of the Himalayas and, at the same time, also raise awareness about environment-friendly tourism. This edition of the Himalayan Odyssey continued to root for the adoption of Responsible Travel practices by its rider community and spread the initiative of #LeaveEveryPlaceBetter.

After a successful first season last year at the JK Tyre FMSCI National Racing Championship, Royal Enfield is back again for Season 2. The JK Tyre Royal Enfield Continental GT Cup 2022 opened registrations for this season on 20th July. However, this year, there’s a slight change in the format of the championship. From Now it is a Pro-Am Series with 10 professional and 15 amateur riders competing together on the same grid. The Royal Enfield Continental GT Cup Season 2 will adhere to the regulations of the Federation of Motorsports Club of India (FMSCI) in the 3 rounds and 8 races. 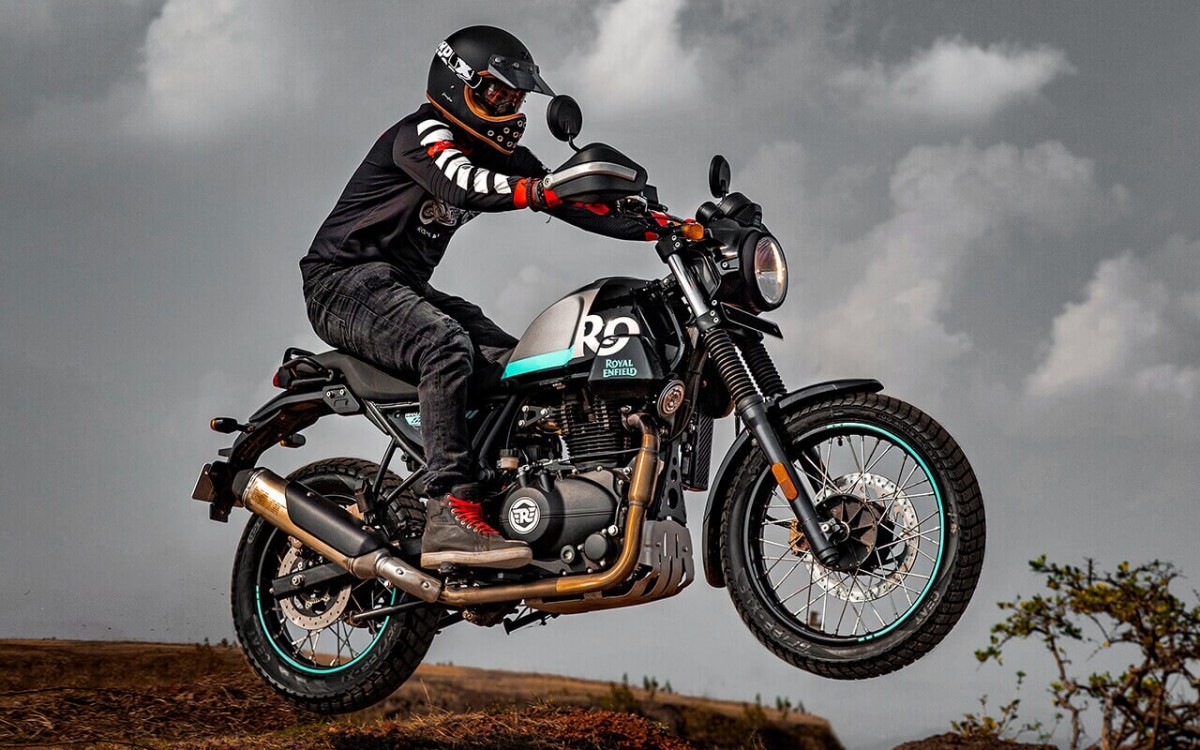