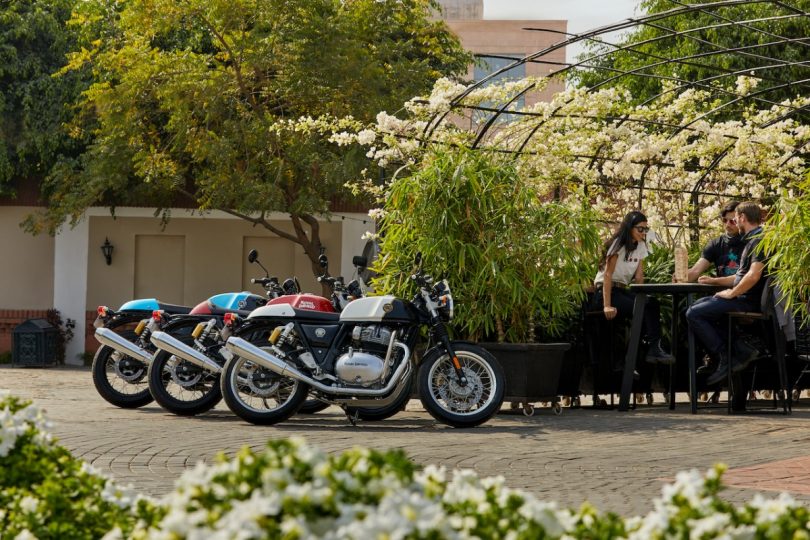 Royal Enfield announced its sales figure for April 2021. The company mentioned that it sold a total of 53,298 motorcycles in the given month. There is no comparison with the April 2020 sales figure, which stood very little due to the nationwide lockdown. The sales figure consists of both Domestic and Export figures. The domestic sales stood at 48,789 units meanwhile the export figure was 4,509 units for April 2021. For March 2021, the sales figure stood at 66,058 units. Given the increasing Covid-19 cases in the country, vehicle sales have taken a dip.

Royal Enfield Meteor 350 is already a hit product in the Indian market. To replicate the success overseas, Royal Enfield launched the Meteor 350 in the North American market. The motorcycle gets a 349cc single-cylinder engine that makes 20.2 BHP of power and 27 Nm of torque. The engine used in the Royal Enfiled Meteor 350 will power all the new Royal Enfield 350cc motorcycles. More such new launches are expected to be introduced in near future.

The brand had mentioned that it plans to add one motorcycle every quarter and the launches will happen across the segment. The Royal Enfield Classic 350 will receive an update soon. The new Classic 350 will likely have a new engine and chassis for 2021. Royal Enfield is also planning to add a host of new electronics and ergonomics features. 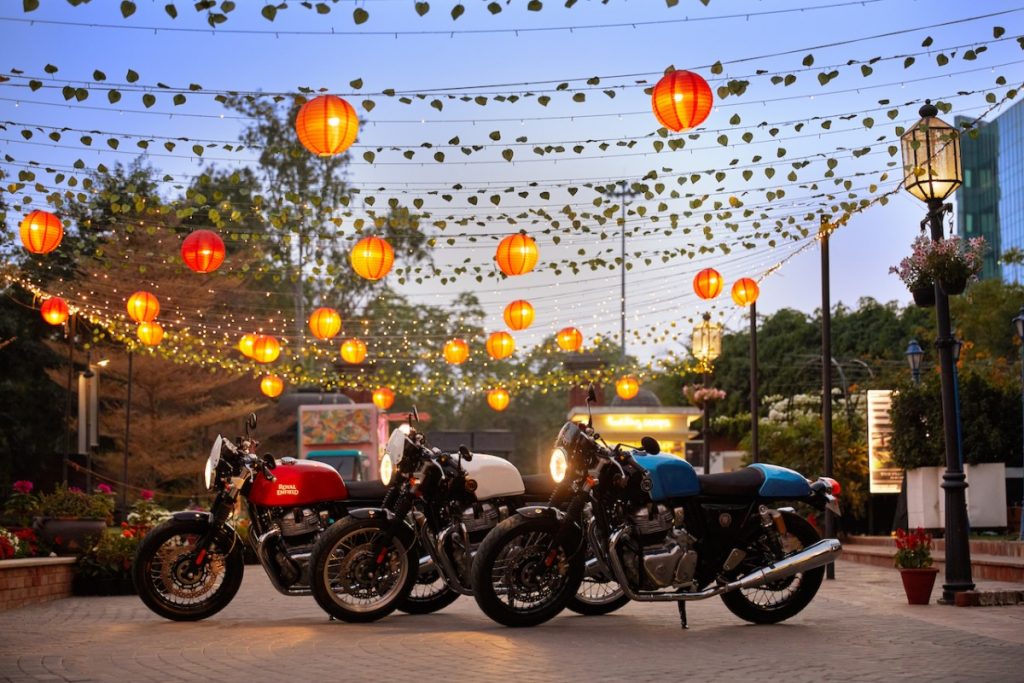