Currently, customers have a total of 6 models of Royal Enfield to choose from. This includes Meteor, Interceptor, Continental GT, Himalayan, Bullet and Classic. The most popular and top-selling products are the Classic 350, Bullet 350, Meteor 350, and the Himalayan. The 650 Twins also sell in good numbers. Royal Enfield will soon add more products into its lineup to keep up with the competition.

The new Classic 350 is also ready for launch. The new 350 Classic will get a completely new design that looks much more futuristic and modern. And at the same time, it retains all the subtle Classic 350 visual cues. There are chances that Royal Enfield could again update the Himalayan for the Indian market. Recently the motorcycle had a minor update. But now, few images have resurfaced on the internet with not so significant changes. The front design looks different in this version. This new motorcycle also has a new tank shroud and missing fork boots. Thus, suggesting that this might be a near-production model.

Royal Enfield 350 Hunter looks almost ready to hit the Indian roads. Recently, a few spy shots of the motorcycle resurfaced on the internet. And from the looks of it, the bike is almost production-ready. Royal Enfield had promised that it would keep introducing new products at regular intervals. And Hunter seems to fulfil this promise. 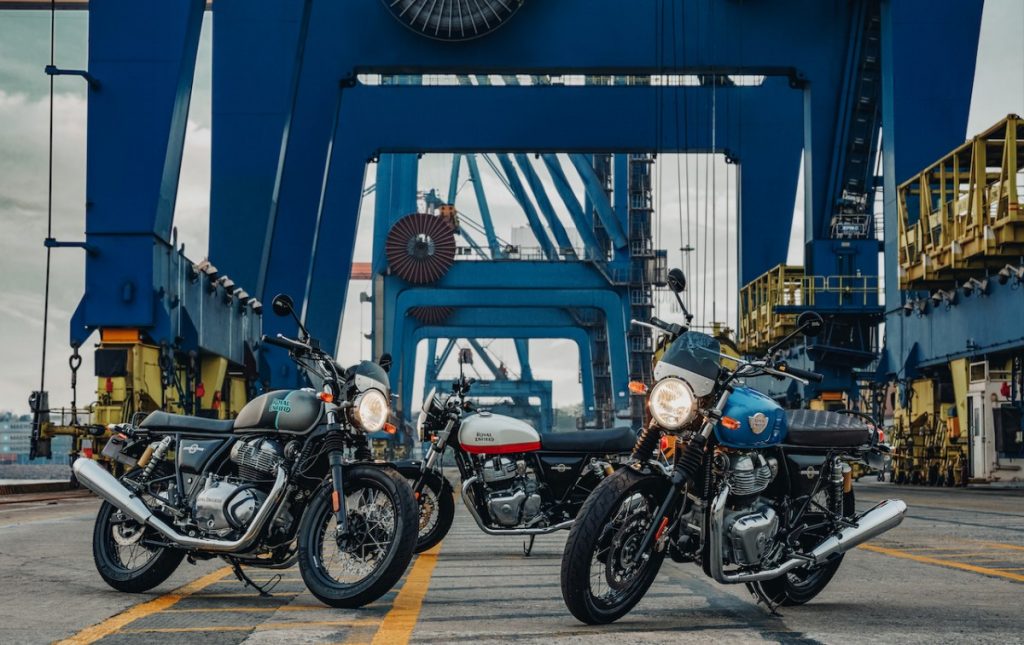