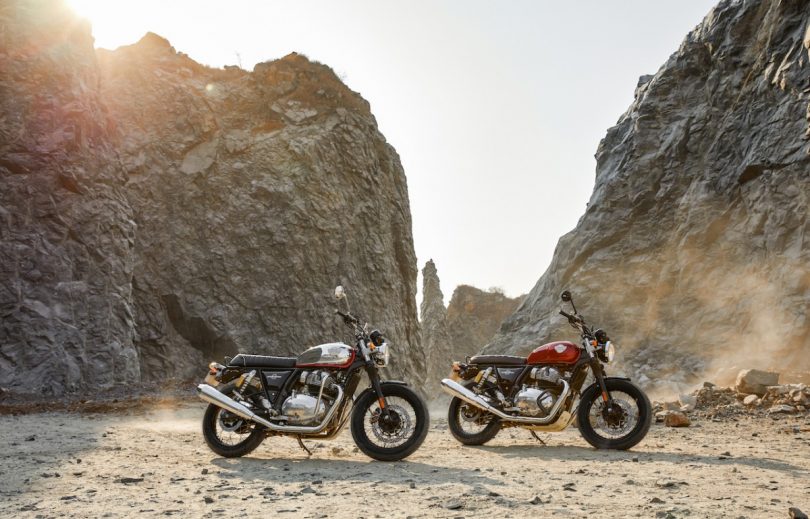 Royal Enfield announces its sale report for May 2021. The company registered a total of sales of 27,294 motorcycles for the given period. Compared to the sales figure for the same period last year, Royal Enfield sold 19,113 motorcycles. This converts to a growth of 43 per cent.

The low sales figure is due to the current ongoing lockdown scenarios in the country. The second wave of Covid-19 was very deadly as the fatalities rates rose to an all-time high. All these factors created a sense of fear and uncertainty which also impacted the sales. This trend is being seen across all the other automotive companies in the country.

The company had also temporarily halted its manufacturing plants to help curtail the spread of the virus. Due to this, the production was also impacted, thus resulting in a low sales figure. For the domestic market, Royal Enfield sold a total number of 20,073 motorcycles for May 2021 as compared to 18,429 motorcycles in May 2020, which translates to a growth of around 9 per cent. As far the international business is concerned, Royal Enfield exported a total of 7,221 units for May 2021, as against 684 units for the same period last year.

Eicher Motors, the maker of Royal Enfield, reported its highest-ever quarterly revenue from January to March. The company reported consolidated revenue of INR 2,940 crore, which resulted in a 33 per cent year-on-year growth. The sales of the company exceeded 2,00,000 units, including both rural and urban demand. Royal Enfield has now started its operations in Singapore. The company has set up a new flagship store in the city’s Ubi Road, which showcases the Royal Enfield lineup. With this, Royal Enfield boasts of having its operation in most of the South-Asia countries like Vietnam. Philippines, Thailand, Cambodia, and Indonesia. 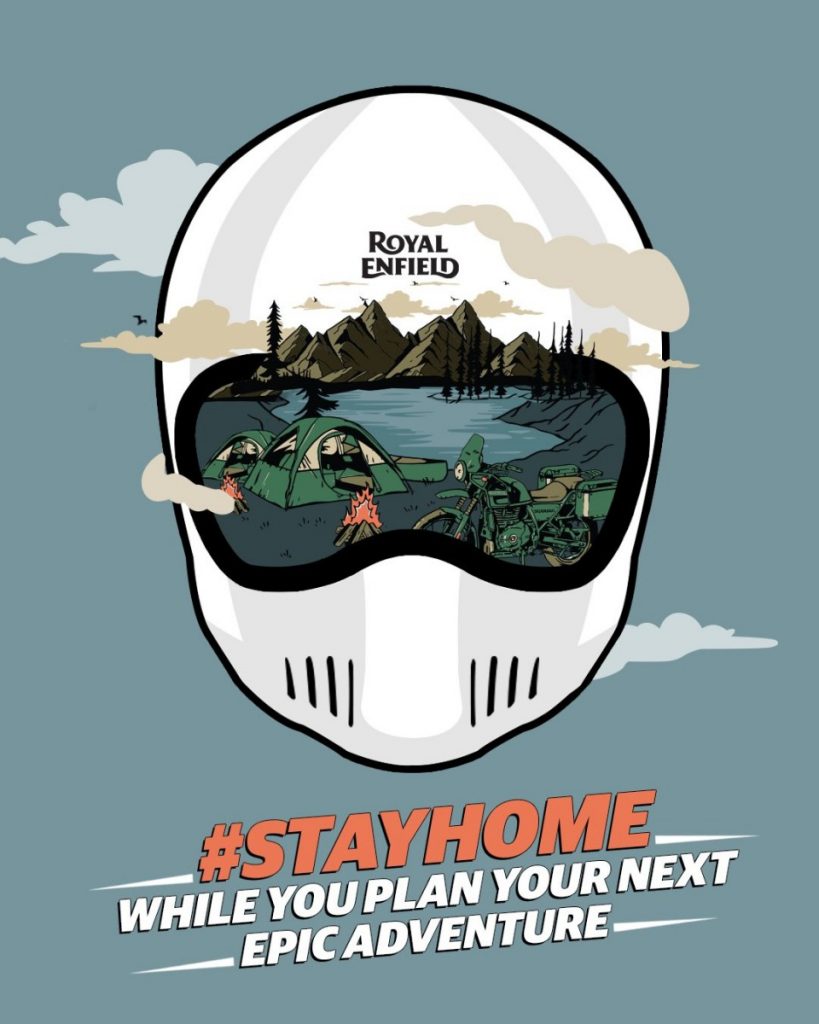