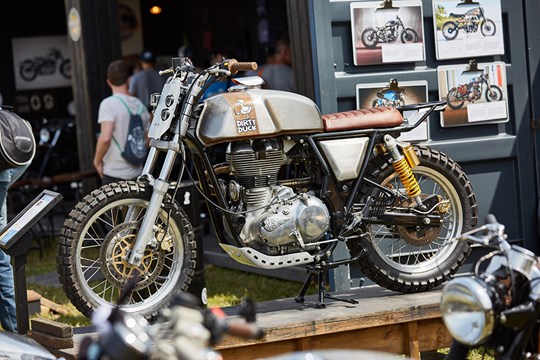 At the Wheels & Waves custom bike show in Biarritz, France, Royal Enfield has showcased a custom motorcycle which looks absolutely badass. Calling it the Land Rover Defender of motorcycles, the bike based on a Continental GT has been called the ‘Dirty Duck’. Like the name? We do! This bike is Royal Enfield’s take on a utilitarian motorcycle with go anywhere ability.

The Dirty Duck is based on the flagship Continental GT motorcycle and gets the following changes:

The cafe racer culture is growing worldwide and this bike with a badass, go anywhere looks and abilities takes the game a step further.

We wish such a motorcycle is available off the shelf, but given that Royal Enfield has set an example, it won’t be difficult for modifiers to replicate it. Also, given how rustic & utilitarian it is, one can easily push it to the limits without worrying about dents and scratches.

Engine is the same 535cc, single-cylinder, air-cooled motor which is the largest block for the manufacturer at the moment. 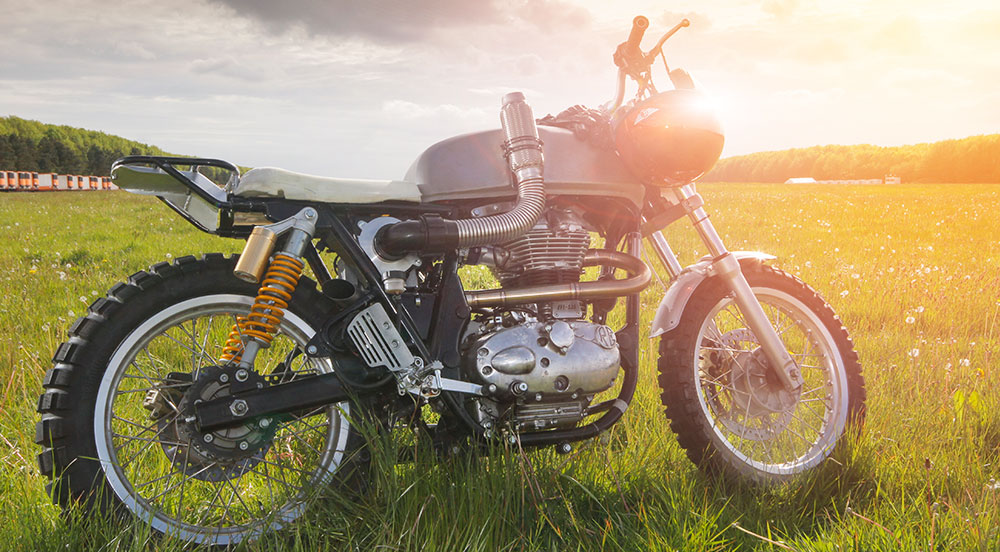 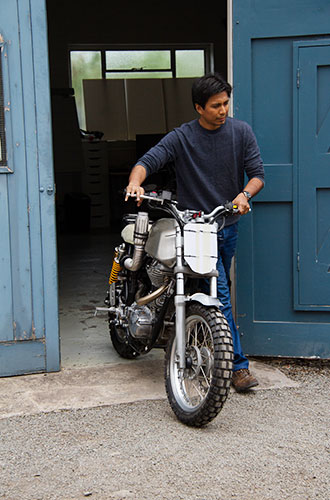 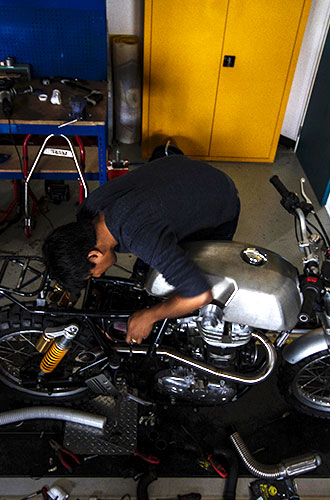 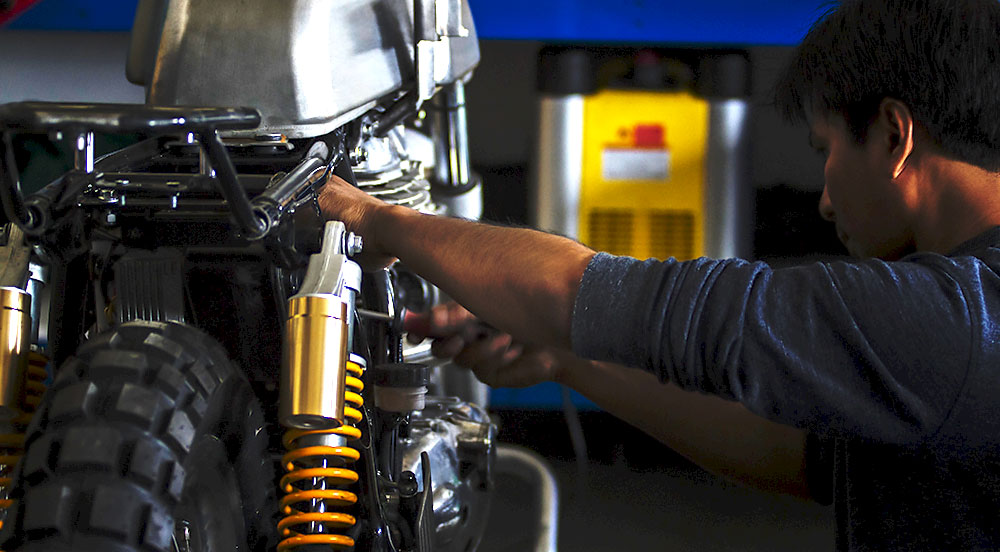 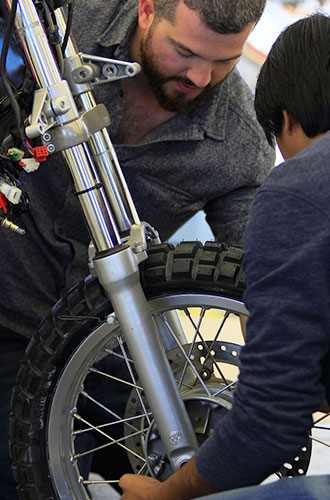