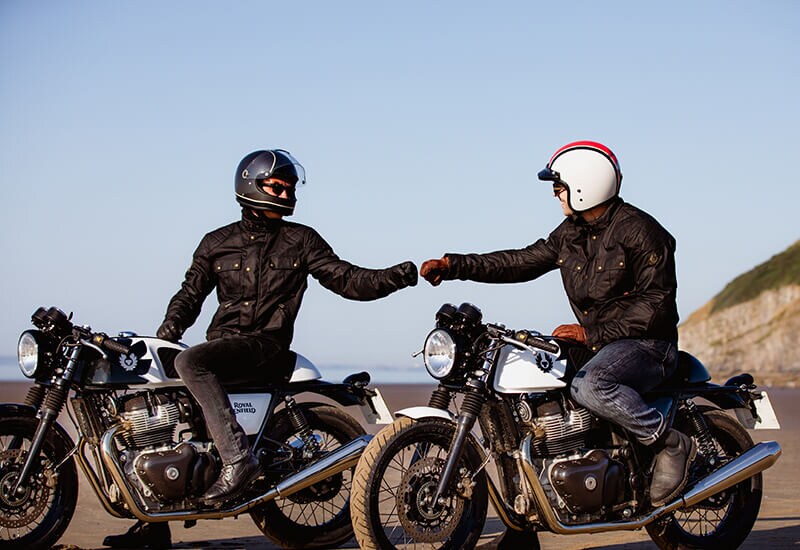 To commemorate the partnership, the new special edition Continental GT 650 gets a unique, black and white dual-tone colour scheme. The Cafe racer-styled bike gets custom knee pads around the fuel tank, surrounded by fabric at its centre. Additionally, the fabric present on the fuel tank of the Belstaff edition Continental GT 650 features special edition badges. Apart from these new visual highlights, the bike retains the rounded halogen headlight, a wide handlebar, and a twin-dial instrument cluster.

Royal Enfield has equipped the Continental GT 650 with a BS6 compliant, 648cc air/oil-cooled, 4-valve/cylinder parallel-twin engine. The engine also sports a SOHC valvetrain and twin throttle bodies with Bosch electronic fuel injection and engine management system. Therefore, the engine produces 47 PS of power and 52 Nm of torque and comes equipped with a 6-speed gearbox. Along with a slipper assist clutch, the bike sports 41mm conventional telescopic front forks with 110mm of suspension travel.

Additionally, Royal Enfield has equipped the rear of the bike with piggyback, gas-charged, twin shock absorbers with 88mm of travel. In terms of braking, the Continental GT 650 sports a single 320mm front disc and a 240mm rear disc. The motorcycle manufacturer has ensured to offer dual-channel ABS for enhanced safety of the rider along with 18-inch wheels. The Continental GT 650 sports a 13.7-litre fuel tank, 804mm of seat height, and 174mm of ground clearance.

Recently, the renowned motorcycle manufacturer also announced its plans to offer an upgraded exhaust for its Interceptor 650. For 2022, the Interceptor 650 will feature a new single-sided exhaust with a two-into-one system and a stubby design. The upswept exhaust will also feature a front manifold that Royal Enfield has re-routed from the right side of the motorcycle. 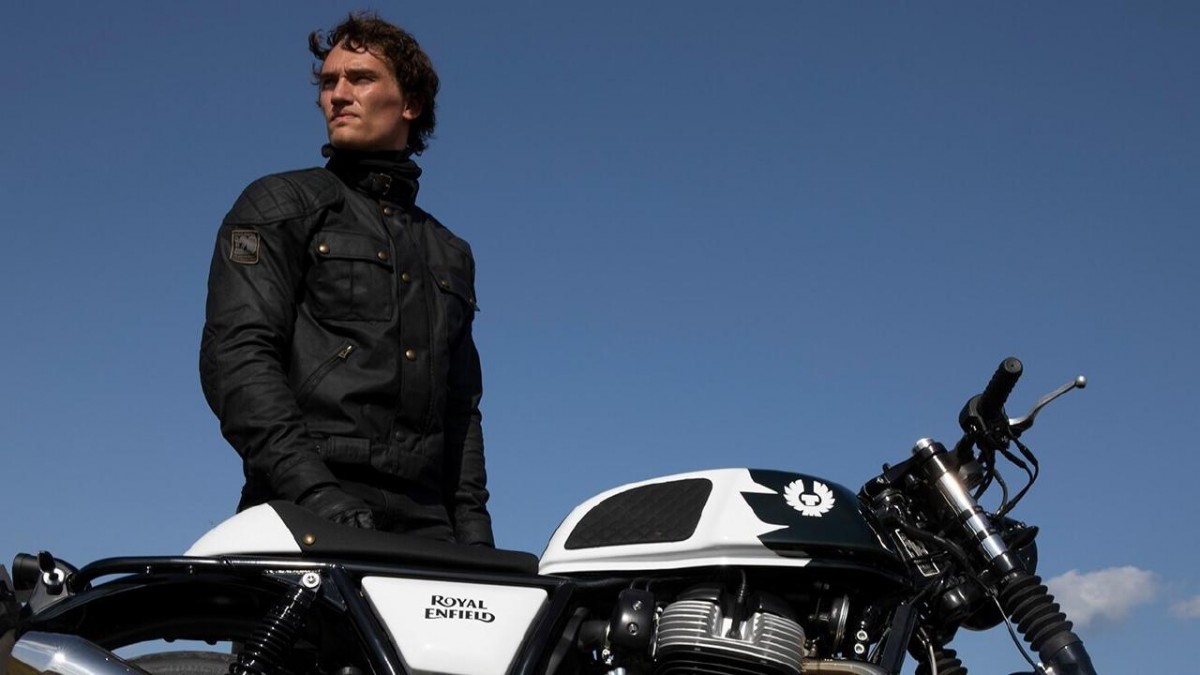