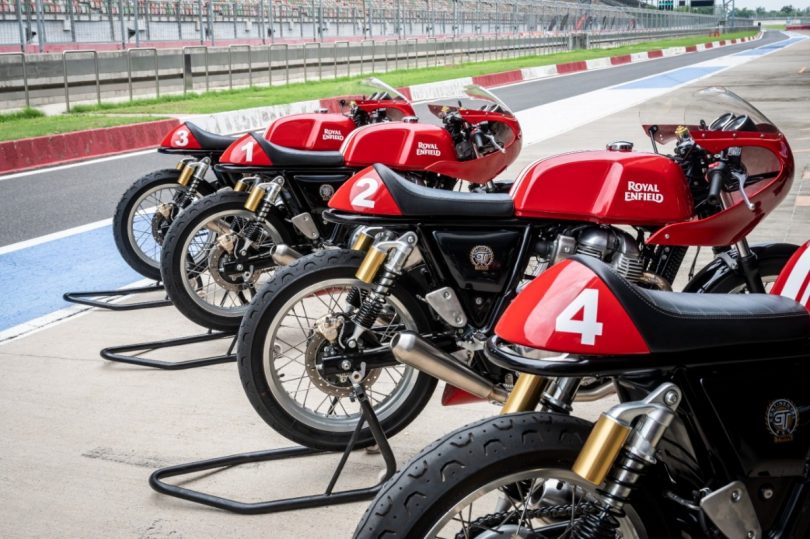 After a spectacular first season at the JK Tyre FMSCI National Racing Championship, Royal Enfield is ready once again. The motorcycle maker is set to return to the track for Season 2. The JK Tyre Royal Enfield Continental GT Cup 2022 will open the registrations for this season on 21st July 2022.

This time there’s a new Pro-Am series format. Hence the upcoming edition of India’s only retro-racing championship promises more fun, thus resonating with every motorsport fan. Royal Enfield has been a keen contributor to nurturing the culture of Pure Motorcycling for over 120 Years. Therefore, this Royal Enfield Continental GT Cup is an attempt to aid accessible entry into track racing with more participation. The overwhelming response to the first season last year is a testament to Royal Enfield’s dedication to motorsports in India.

Changes For This Season

For the 2022 edition, the format of the championship has been changed to a Pro-Am Series. This season, 10 professional and 15 amateur riders will compete together on the same grid. As part of the JK Tyre FMSCI National Racing Championship 2022, the Royal Enfield Continental GT Cup Season 2 will adhere to the regulations of the Federation of Motorsports Club of India (FMSCI). A total of 8 races will take place starting in September 2022 and culminating in December 2022.

The Entire Timeline Of The Event

The process of registration for the Continental GT Cup starts from today, i.e. 21st July 2022 to 27th July 2022. The participants will have options to choose one of the two categories: Professional and Amateurs, based on the eligibility criteria. Of the registered participants, 25 professional and 75 amateur racers will make their way to the Rider Selection Programme at Kari Motor Speedway in Coimbatore, scheduled on 12th August. From here, 25 fastest riders (10 professional and 15 amateurs) will ultimately make it to the further race rounds. 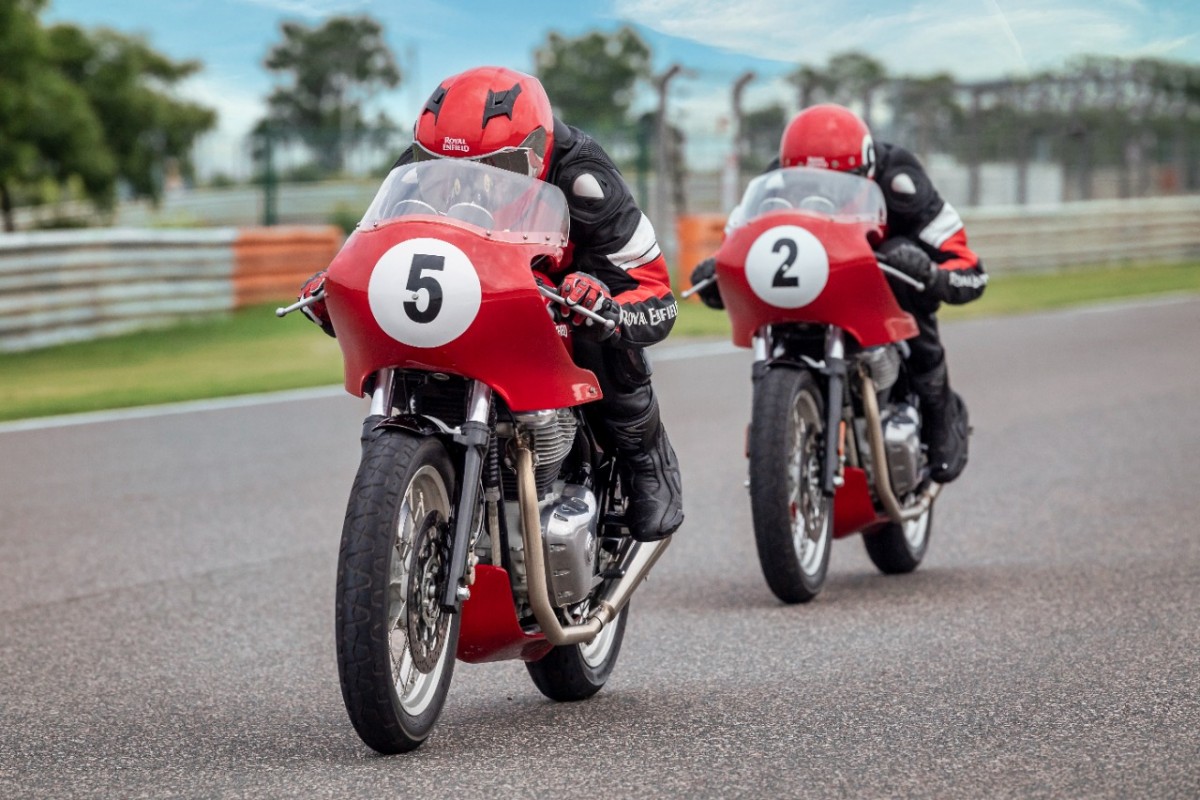