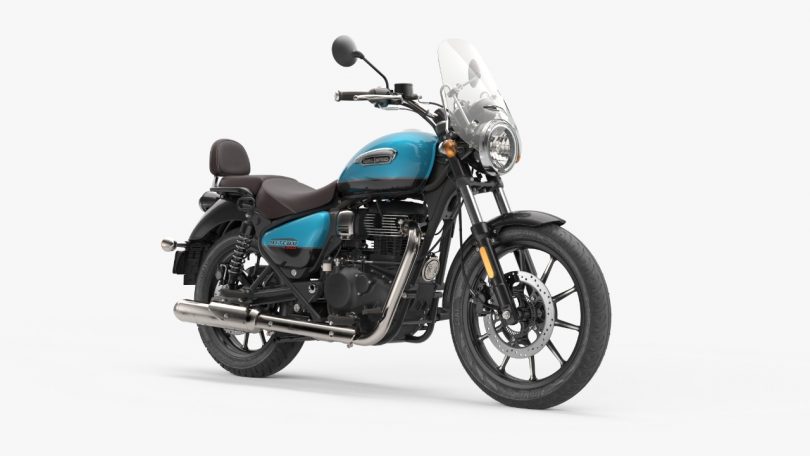 Royal Enfield has issued a multi-country recall for the Royal Enfield Bullet 350, Classic 350 and Meteor 350. The brand has revealed that the models mentioned earlier are under recall in India, Thailand, Indonesia, Malaysia, the Philippines, Australia and New Zealand. Royal Enfield identified the recall population through internal testing, and the brand speculates that the fault affects less than 10% of the total recall population.

Royal Enfield has detected a problem with the ignition coil employed on 2,36,966 units manufactured from December 2020 to April 2021. The brand also isolates the fault to a specific material sourced from an external vendor. The defect in the ignition coil is likely to cause misfiring and reduced vehicle performance. Furthermore, the fault may cause an electric short circuit in rare cases, which could be hazardous during vehicle operation.

Royal Enfield’s service teams and local dealerships will reach out to customers if their vehicle falls under the flagged Vehicle Identification Number (VIN) series. Customers can also call Royal Enfield on 1800 210 007 to verify if their vehicle is under recall. It is also important to note that there are no reports of accidents, injuries or deaths pertaining to the recall.

The brand also announces that it has employed stringent sourcing protocols. Royal Enfiled also boosts that the brand tests its products for quality and durability, achieving global validation standards. The proactive recall also shows Royal Enfield’s commitment towards its riders, customers and the motorcycling community. 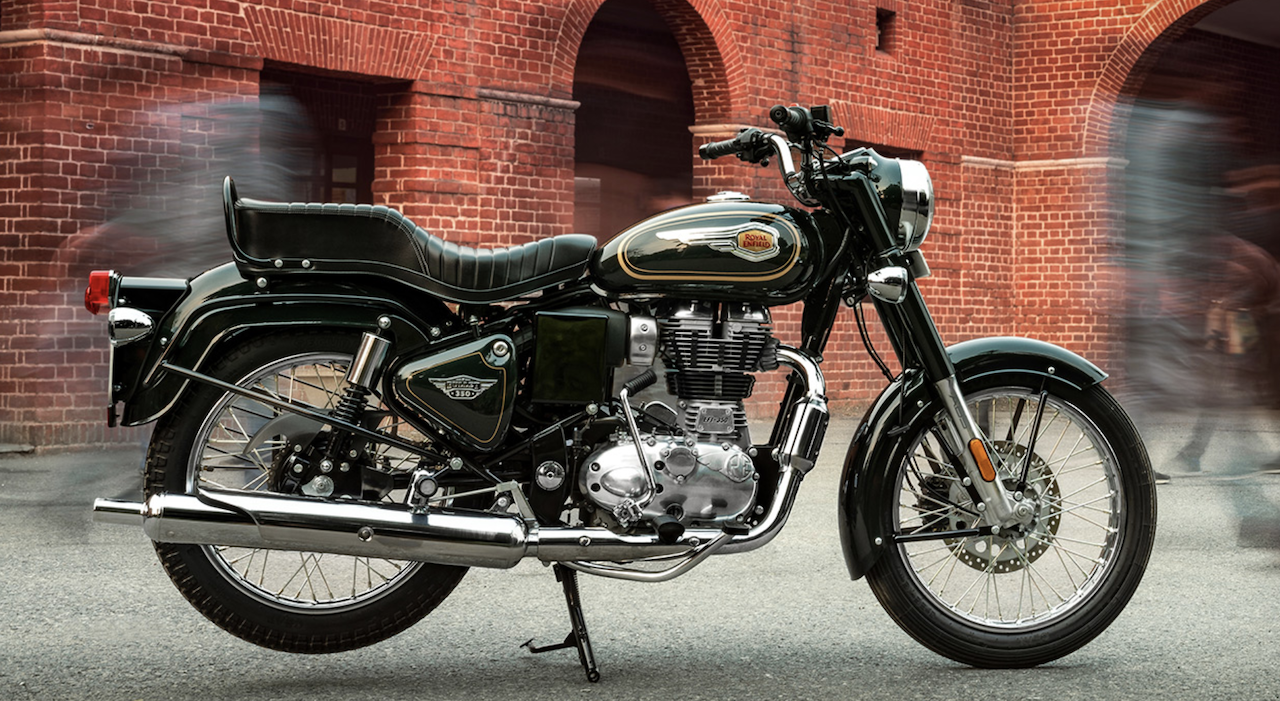 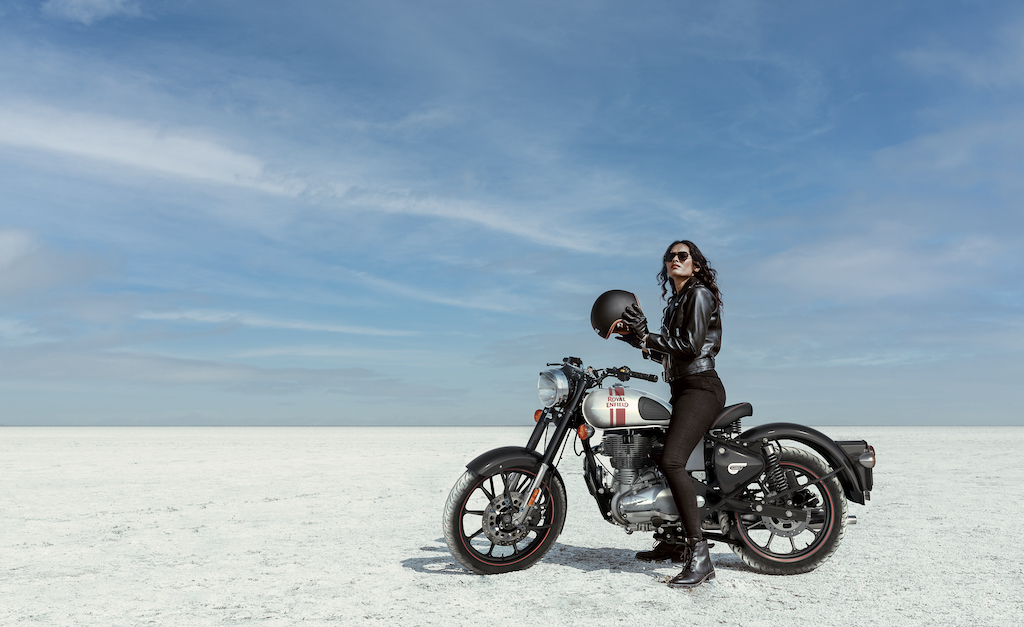