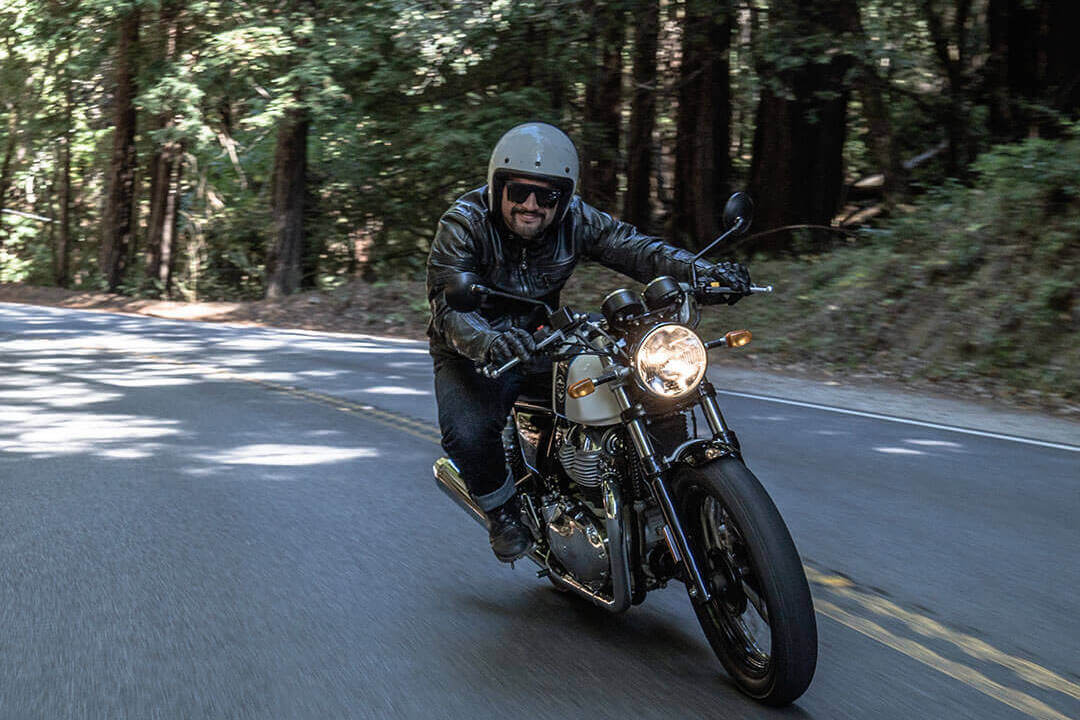 Royal Enfield has recalled its Interceptor 650, Continental GT 650 and Himalayan motorcycles in the U.K, Europe and South Korea pertaining a brake calliper issue that could cause a diminished braking effect on the aforementioned motorcycles. It is being reported that nearly 15,200 motorcycles could have been affected by the recall.

The affected part could be a result of corrosion caused to the callipers piston bore due to corrosive weather conditions or salt solutions sprayed to de-ice roads. The corroded part could lead to decreased braking effect, increased brake drag and brake sound.

Braking duties on the Royal Enfield Interceptor 650 and Continental GT 650 are performed by twin-piston Brembo derived calliper on a single 320mm hydraulic unit on the front and a 240mm rear disc equipped with a hydraulically operated calliper armed with a Bosch dual-channel ABS system.

Braking duties on the Royal Enfield Himalayan are handled by 300mm single disc with a dual-piston calliper on the front and a 240mm single disc with a single-piston calliper on the rear armed with a dual-channel ABS. In India, the new BS6 standard motorcycle features aa new switchable ABS system that allows the rider to disengage the Anti-Lock Braking system from the rear wheel while riding off-roads allowing further control over the motorcycle allowing the rider to initiate a powerslide.

The brand, at a later time, will be rectifying the issue at the production line as a preventive measure. The calliper will be replaced with an improved part which is expected to be completed before the end of this calendar year.

Due to the ongoing COVID-19 pandemic, there may be a delay in procuring the rectified parts due to the disruption caused in the supply chain.

As of now, the brand has not recalled the 650 Twins or the Himalayan in India. 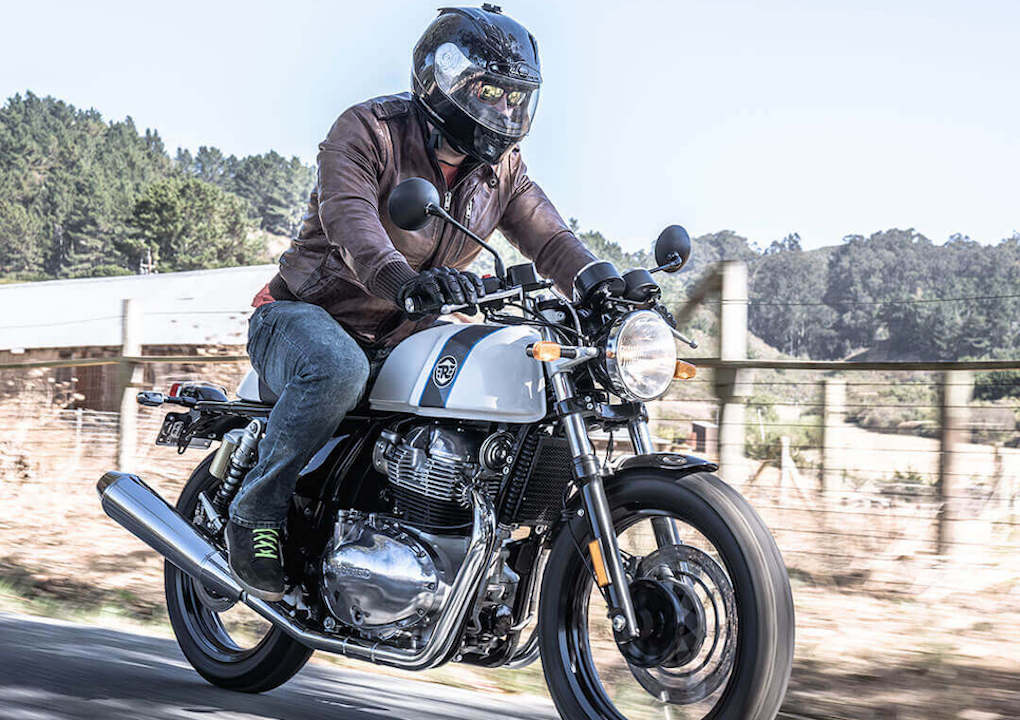 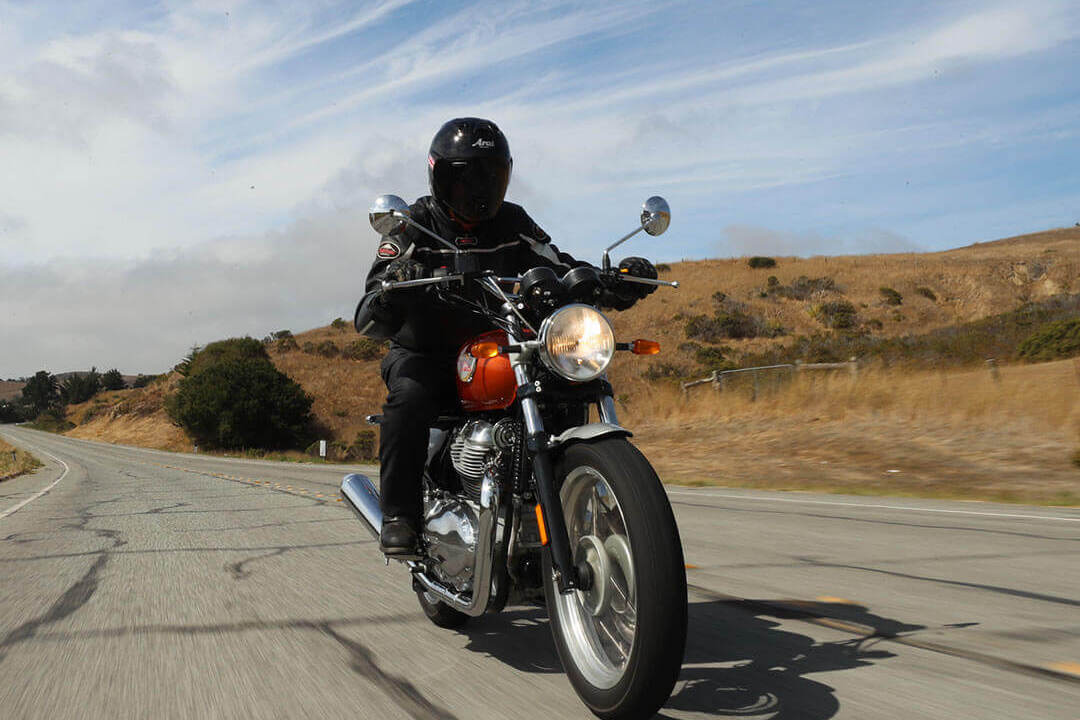 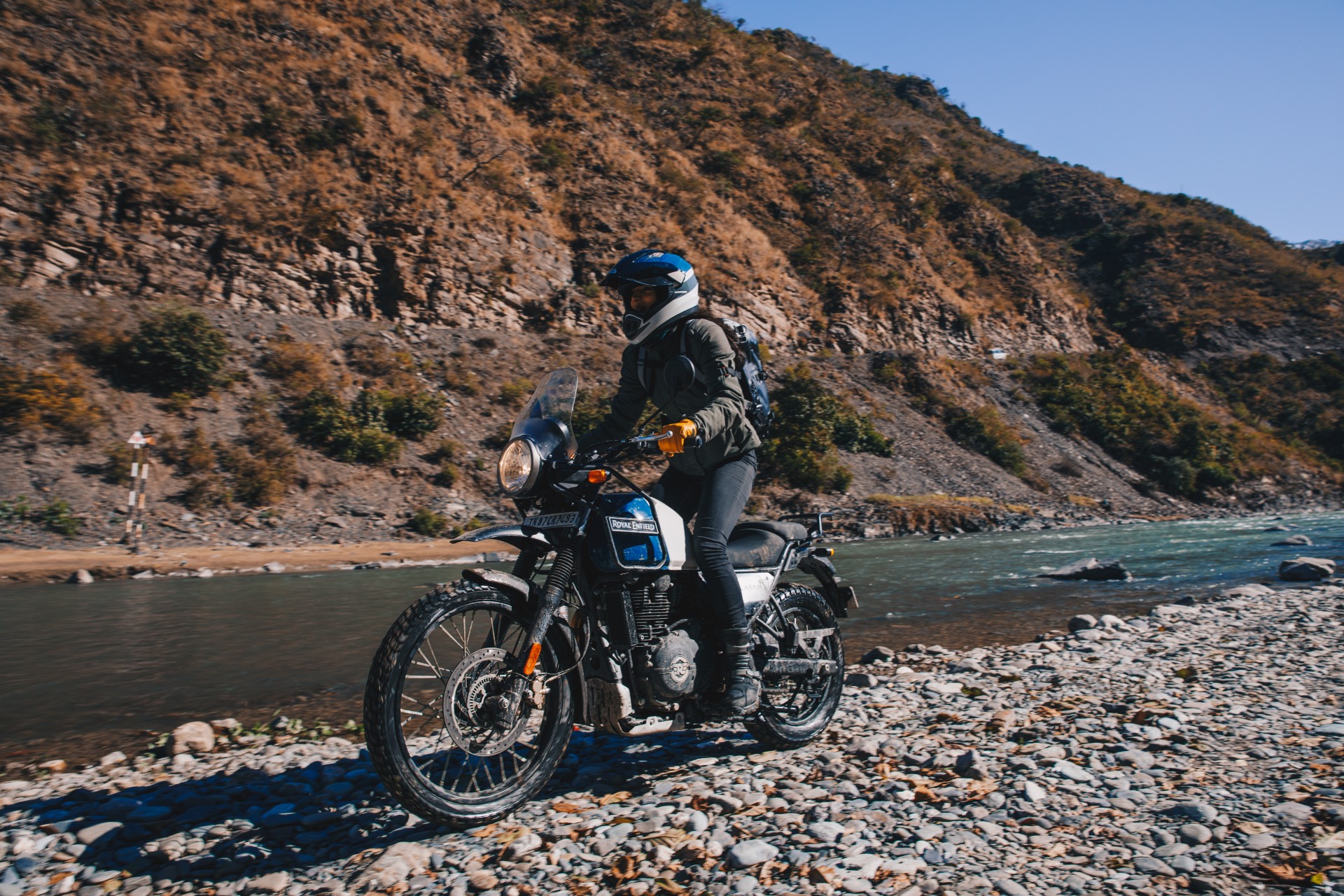