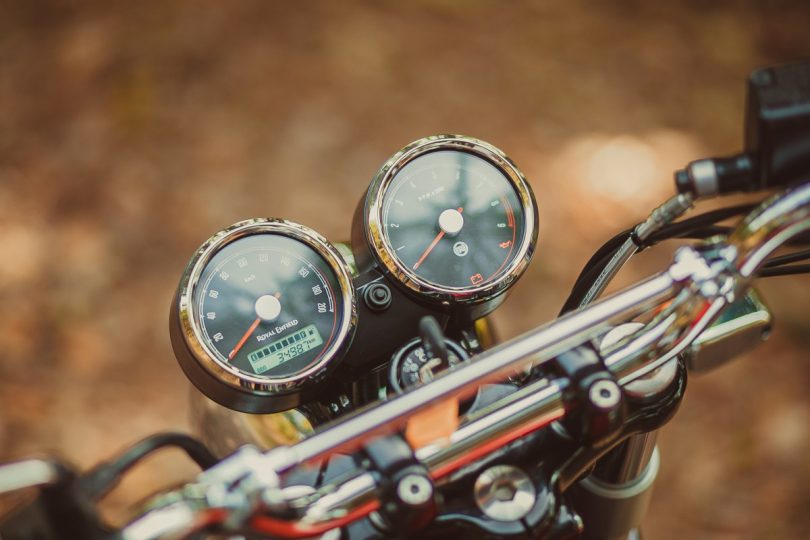 However, Royal Enfield is looking to expand its portfolio. Royal Enfield already has a lot of models in the pipeline. The next offering from the Chennai-based company will be the Hunter 350, which will likely arrive in August. The bikemaker is also working on a next-generation for its Bullet 350. Next year, the bike maker will introduce a 450cc Himalayan and its scrambler counterpart. Apart from all these models, the brand is also looking to expand its 650cc lineup. We all have seen multiple spy shots of the new 650cc models, and now we have a name for one of them.

Royal Enfield offered the Thunderbird in 350cc and 500cc engines in India. However, if the latest leak turns out to be true, the next Thunderbird will sport the 650cc parallel-twin engine from the Interceptor and Continental GT.

The leak comes from Royal Enfield’s official website. The website’s service page showed a listing for a model that currently does not exist in its lineup. The name for the model was Thunderbird X 650. There is a possibility that the name of the bike was listed on the official website by mistake. A Royal Enfield rider and YouTuber noticed this and created a screen recording to show the same. Since then, Royal Enfield has rectified the error and removed the name from the website.

From the latest spy shots of the Royal Enfield 650cc cruiser, we know the model is almost production-ready. There is a possibility that the Royal Enfield could unveil it at the upcoming EICMA 2022. Royal Enfield is a global brand, and the 650cc twins are also popular internationally. Furthermore, the company has unveiled a new motorcycle almost every year at EICMA. Therefore, the chances of it being the new 650cc cruiser this year are high. 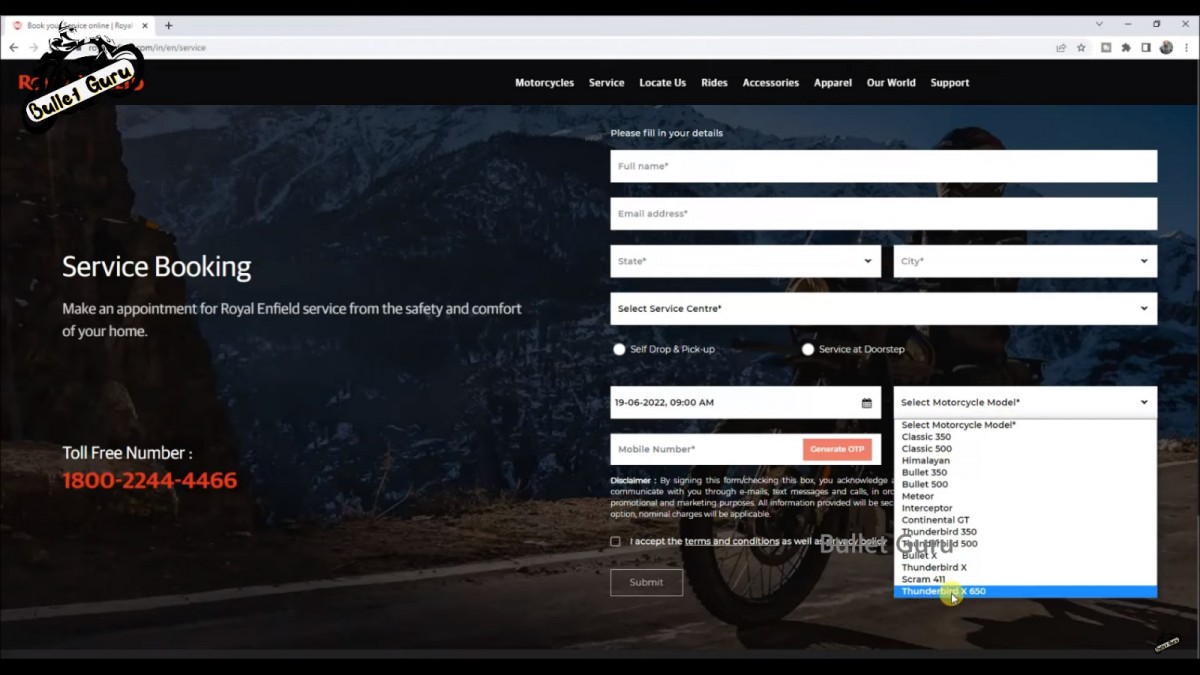