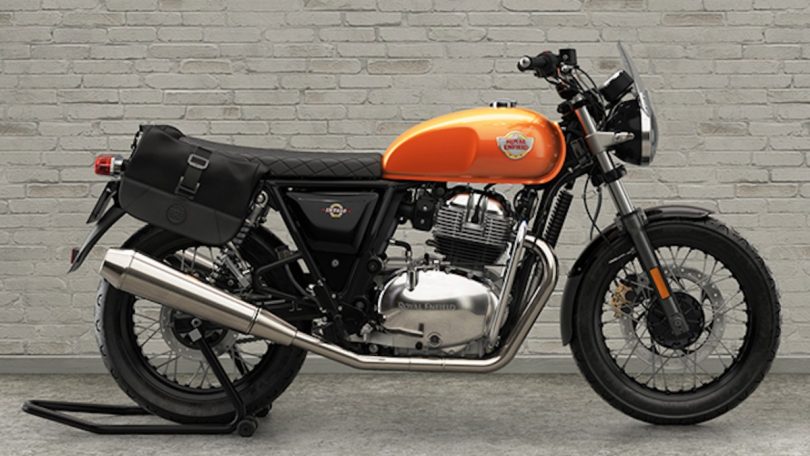 Royal Enfield has increased the price of its entire line-up in India. This is the third time this year that Royal Enfield has hiked the prices. The one in April 2021 saw the prices go up by up to INR 10,000. This latest price hike makes Royal Enfield’s range dearer by INR 4,500 to INR 8,000. There are no changes to motorcycles both in terms of overall look and mechanicals. Since the opening up of the market after the lockdown period, we are witnessing many motorcycle makers hiking prices for their range of products.

In June 2021, Royal Enfield had sold a total of 42,048 motorcycles. There is some positive movement in terms of sales compared to May 2021 sales, and thus the demand is again picking up pace. There are a lot of rumours claiming that Royal Enfield will soon launch the Himalayan 650 in the Indian market. The existing 411cc motor will power the Himalayan 650 making it one of the most powerful adventure motorcycles in the country. Some reports also mention that Royal Enfield is working to bring the new-gen Classic 350 to the market. The motorcycle has been spied on multiple occasions now, thus suggesting the launch will happen very soon. 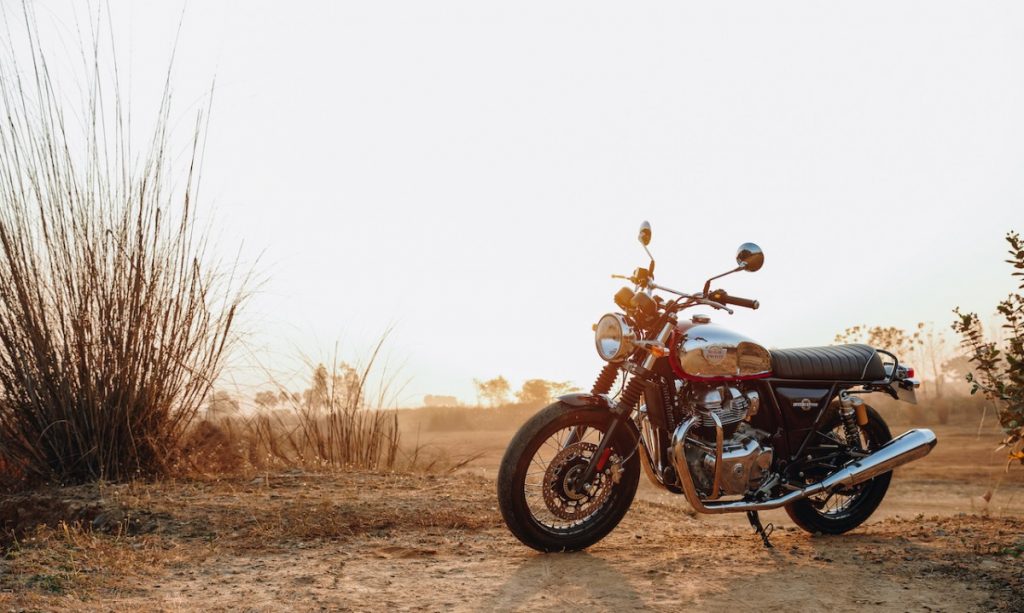