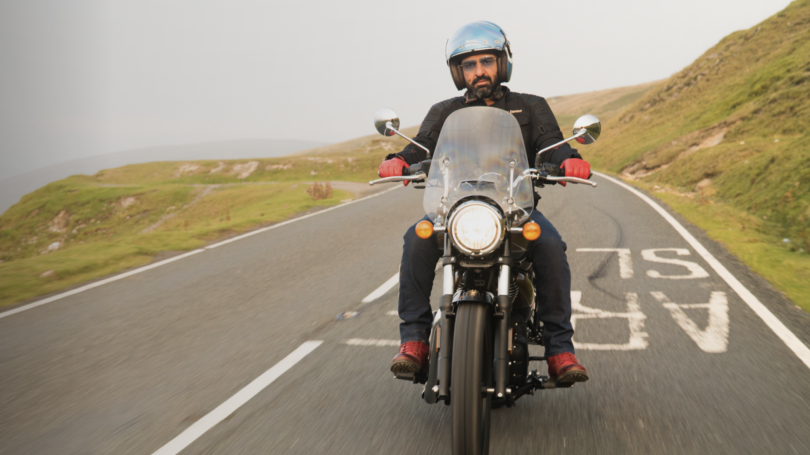 Recently, the modern-classic segment has seen a large uptake in the Indian market, the unrivalled Royal Enfield motorcycle which sells the Classic 350 in the segment saw rivals like the Benelli Imperiale 400, the Jawa Classic & Forty-Two and now the Honda H’Ness CB350 which was introduced recently in the Indian market and comes with an engine architecture and exhaust note that closely mimics the Royal Enfield.

But in a media interview, Eicher Motor’s head honcho said that imitation won’t work and it will only strengthen the original. Eicher-owned Royal Enfield has products such as the Bullet 350, Classic 350, Meteor 350, Himalayan powered by a 410cc engine and the 650cc Twin-Cylinder Interceptor and Continental GT 650 that currently dominate the premium middleweight segment. Currently, the Classic 350 is the brand bestseller and Royal Enfield is expected to soon upgrade the motorcycle.

Sources also report the Royal Enfield’s signature thump was adopted by the recently launched Honda H’Ness CB350 of which the brand has already delivered 1000 units in 20 days. Official Honda sources confirm that the exhaust system has been specially designed with a large tailpipe of 45mm thus optimizing the balance with the muffler capacity producing an authentic ‘Honda thump’.

Apart from Honda, Royal Enfield also faces competition from the partnership forging between Harley-Davidson and Hero MotoCorp under which the Indian counterpart which is also the world’s largest two-wheeler manufacturer, will be able to develop and manufacture small capacity motorcycles in India. Harley-Davidson which has focused on the cruiser and retro classic motorcycles could in the future lock horns with Royal Enfield if the brand brings a 350cc motorcycle.

Mahindra too is likely to join the race soon and the brand has been reported to have chosen to invest in the brand. BSA could restart production on an internal combustion-powered motorcycle by 2021 which is likely to be sold in the international market as well as India. The BSA brand is also expected to foray into the electric motorcycle world borrowing technology from Mahindra Electric. 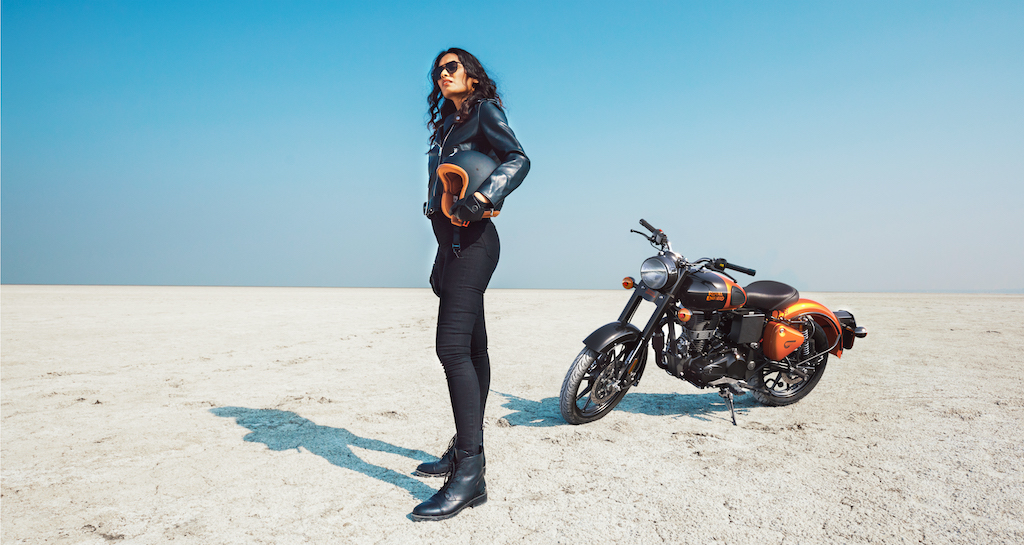