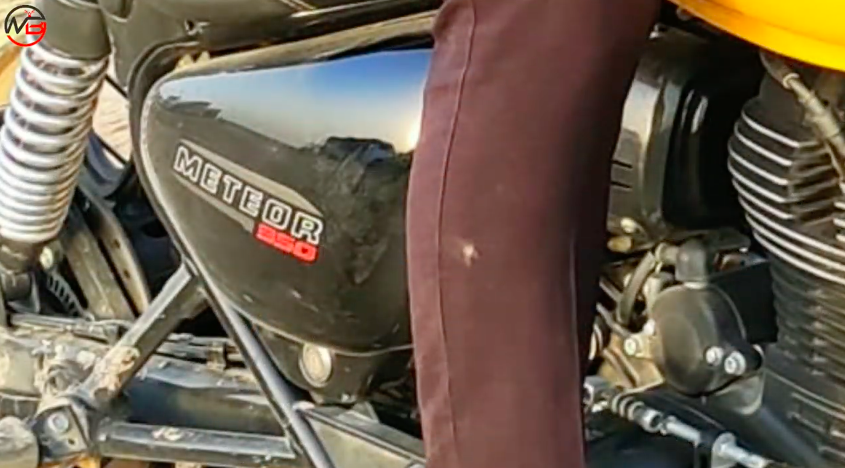 Royal Enfield recently announced the demise of the 500cc Unit Construction Engine which led to the discontinuation of its derivatives including the Classic 500, Thunderbird 500 etc. The brand also announced that it had fully transitioned into BS6 standards by upgrading the 350cc line-up, the Himalayan and the 650 twins and had completely exhausted its BS4 inventory. Now a new Royal Enfield motorcycle has been spied sans camouflage in Kutch, Gujarat and the spy shots could have been taken during a TVC shoot.

Almost a year ago we reported that the brand had renewed the patent rights for the ‘Meteor’ moniker in Europe. But the brand already has rights to the Meteor name in India since 2002. Now back then it was assumed that the brand will be using the Meteor name for their apparel line-up or a future parallel-twin motorcycle to reverberate with the 500cc twin-cylinder Royal Enfield Meteor and the 700cc Super Meteor sold in the WW2 era.

But according to the spy shots, the new motorcycle comes with the ‘Meteor’ badging slapped on the side panels along with ‘350’ written below it in red which leads us to believe that the brand is going to use the Meteor name on their latest 350cc motorcycle. It is also being speculated that the Meteor 350 will replace the Thunderbird 350 and its iterations, upon launch.

The Meteor 350 will be based on the new generation engine and platform which will obviously be BS6 emissions compliant. Though technical specifications on the engine are not available yet the engine is speculated to be more powerful, lightweight and have better NVH (Noise, Vibration and Handling) levels.

As of now, the brand has not revealed a launch date for the Meteor 350 as the outbreak of the COVID-19 disease has forced the entire country into a lockdown and the spy shots are likely to have been taken before the lockdown came into effect. Royal Enfield is expected to launch the Meteor 350 in the next couple of months as the health situations normalise. 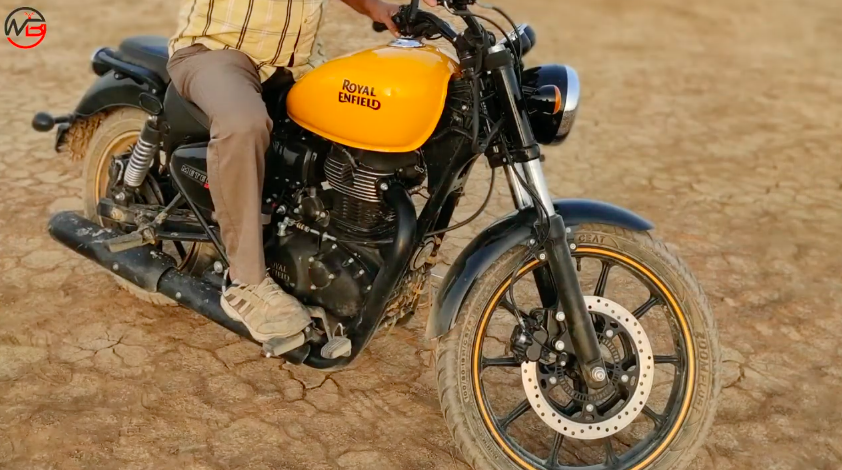 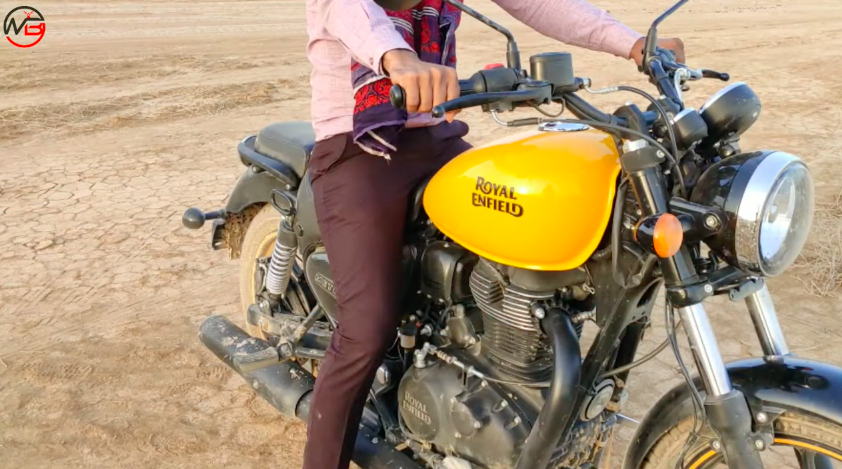 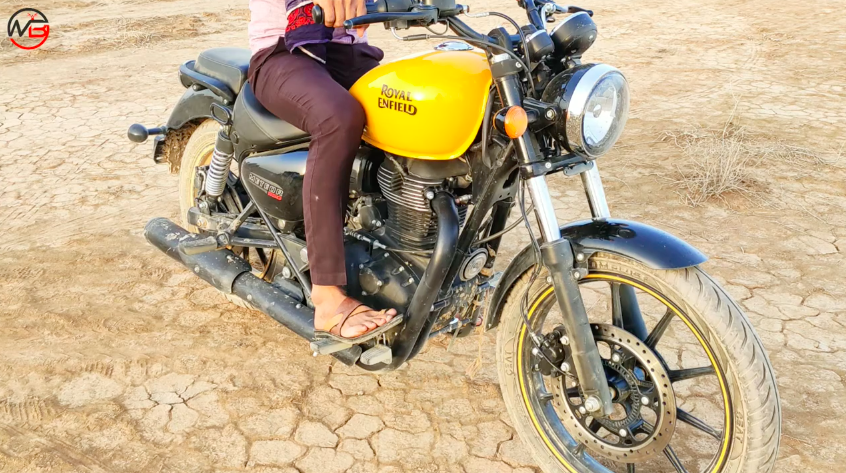