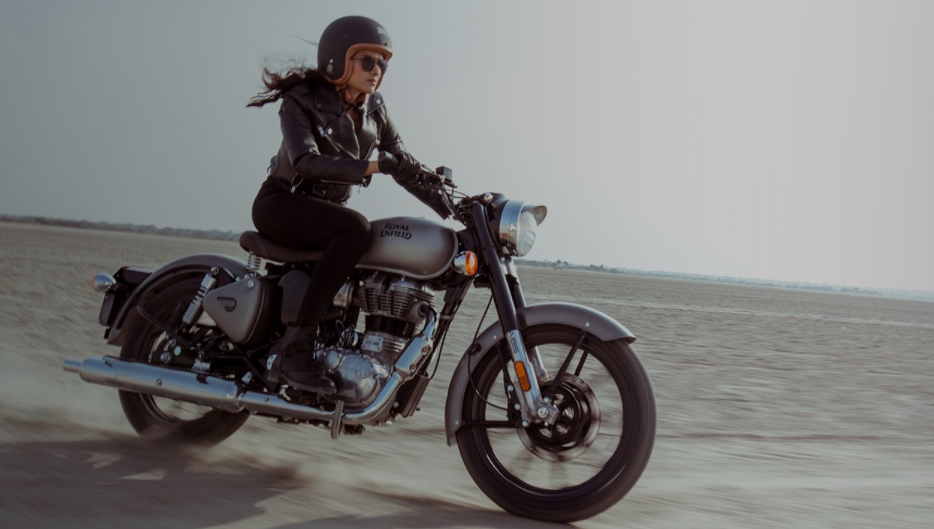 Royal Enfield has been updating their motorcycles with new technology and the brand will soon be launching new motorcycles equipped with the brands latest platform. The brand is also being reported of advancing its electronics package and future motorcycles could get a new Bluetooth enabled connectivity suite with navigation support.

The next-generation Royal Enfield motorcycles are speculated to feature digital instrument displays and even colour TFT screen. These digital screens are likely to be enabled with Bluetooth connectivity that allows wireless connection with the rider’s smartphone and navigation data from the smartphone can be then viewed on the instrument’s screen similar to what is offered on motorcycles from Hero MotoCorp and TVS Motors.

Select Royal Enfield motorcycles will also come with features that enable the rider to fetch ride data from the motorcycle’s on-board computer and view it on their smartphone using a dedicated application. The digital revolution from the brand is likely to be seen on the brand’s upcoming inclusion with the new platform, the Royal Enfield Meteor, which has been spied and is likely to be launched in the Indian market, as soon as health conditions normalise in the country.

The new engine is speculated to put out similar performance figures as the recently upgraded BS6 emissions-compliant 350cc engine. The current engine in the brand’s line up is the single-cylinder 4-stroke, air-cooled fuel-injected engine with 346cc of displacement and produces 19.1 Bhp of power and 28 Nm of torque matched to a 5-speed gearbox.

The Royal Enfield Meteor is expected to be launched around the festive season this year at the price of approximately INR 1.65 lakh ex-showroom. 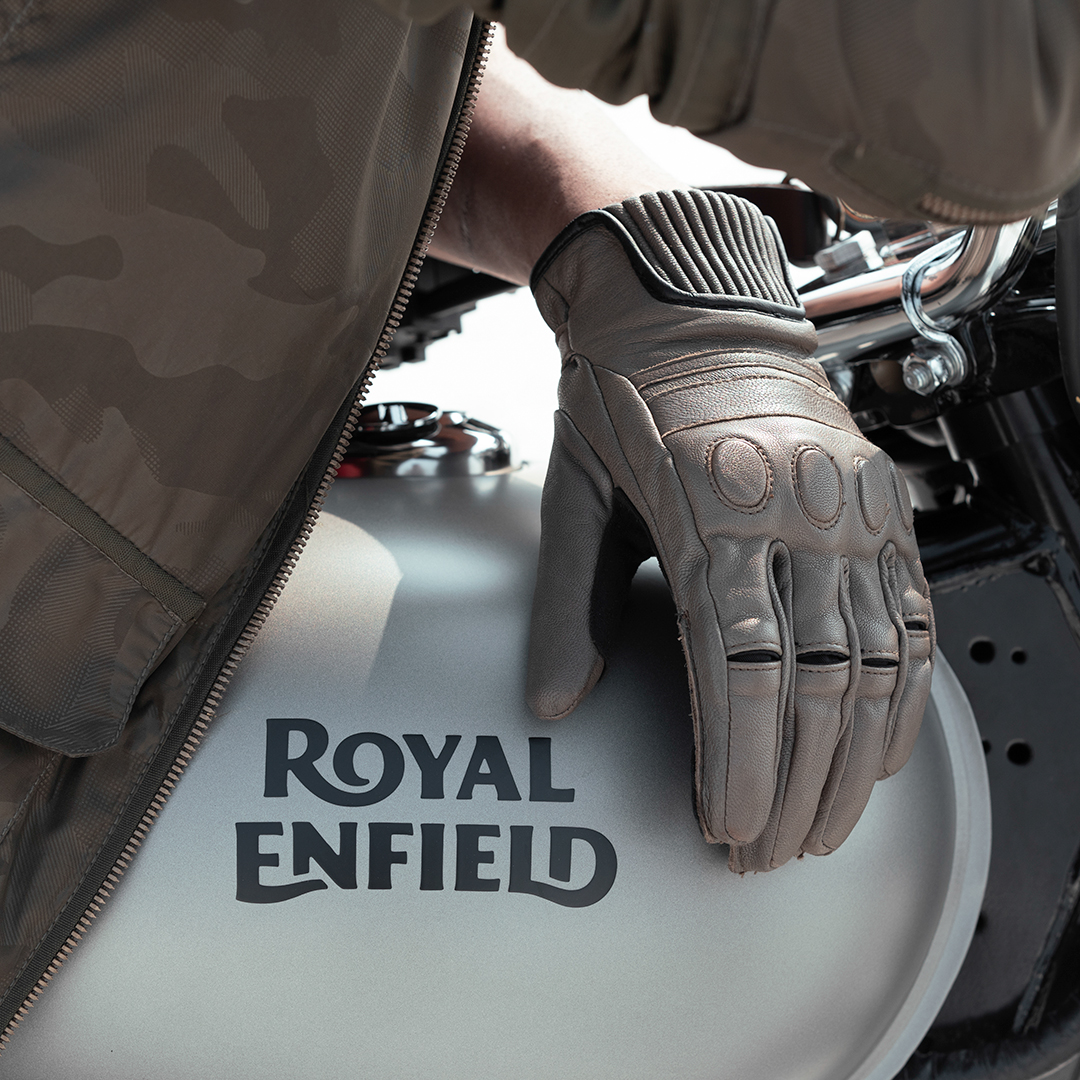