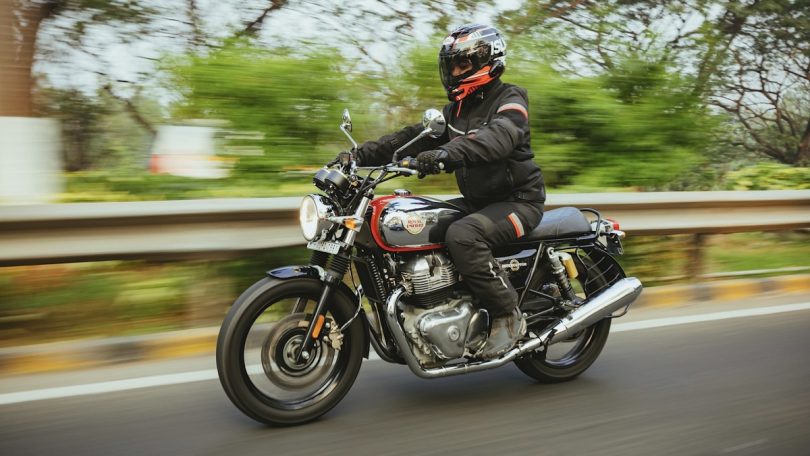 Royal Enfield’s Interceptor 650 has set new benchmarks in the Indian two-wheeler industry ever since the motorcycle made its debut in the market. The brand also upgraded the 650 Twin to match the latest BS6 emission norms. The motorcycle is still at the apex of the middle-weight segment and heavily undercuts its closest competitor, the recently launched Kawasaki Z650RS. But it is also true that Team Green offers plenty of equipment and high-specification parts on the Z650-B1 inspired neo-retro classic.

However, at just INR 3.10 lakh ex-showroom, the Royal Enfield Interceptor in the Mark 2 (Chrome/Red) colour option is definitely a steal. To put things into perspective, the Kawasaki Z650RS retails at the price of INR 6.72 lakh ex-showroom. For the same amount of money, one could buy two Interceptors and still have change to spare for multiple accessories. 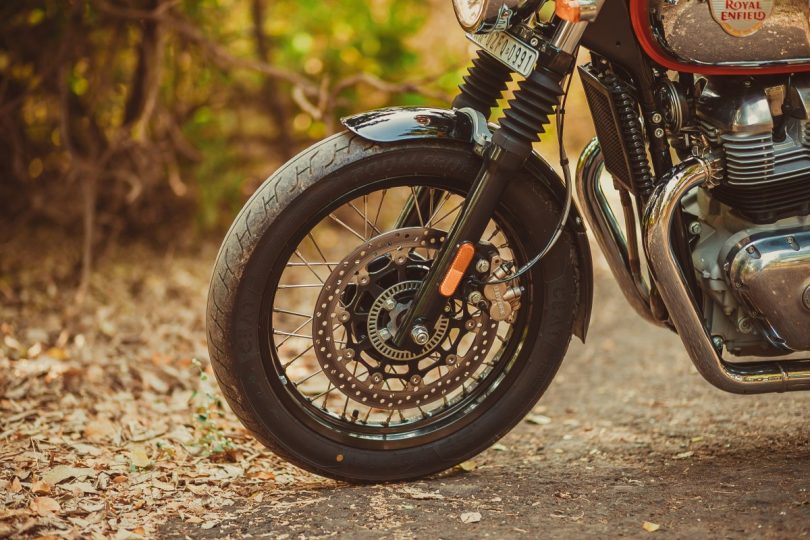 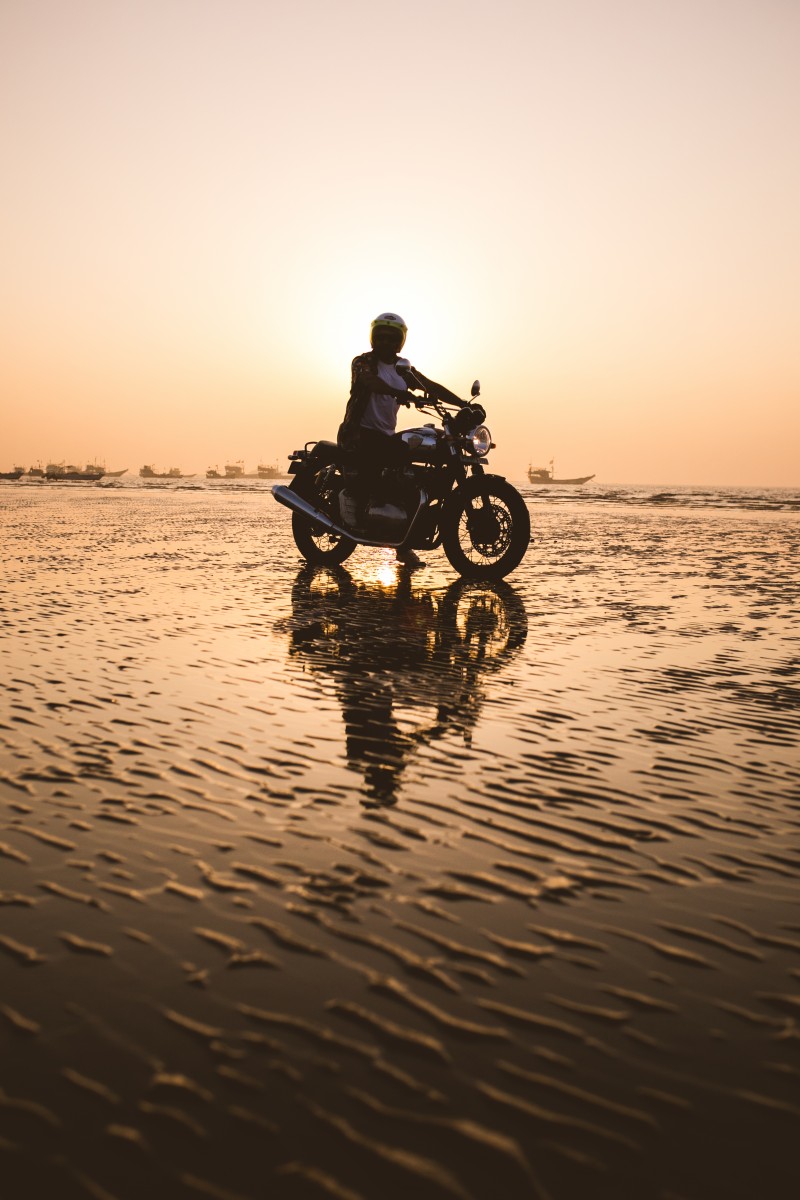 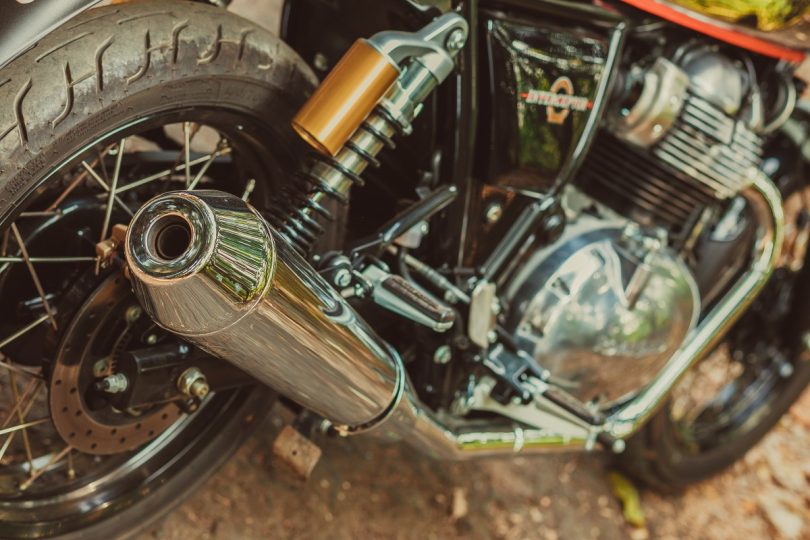 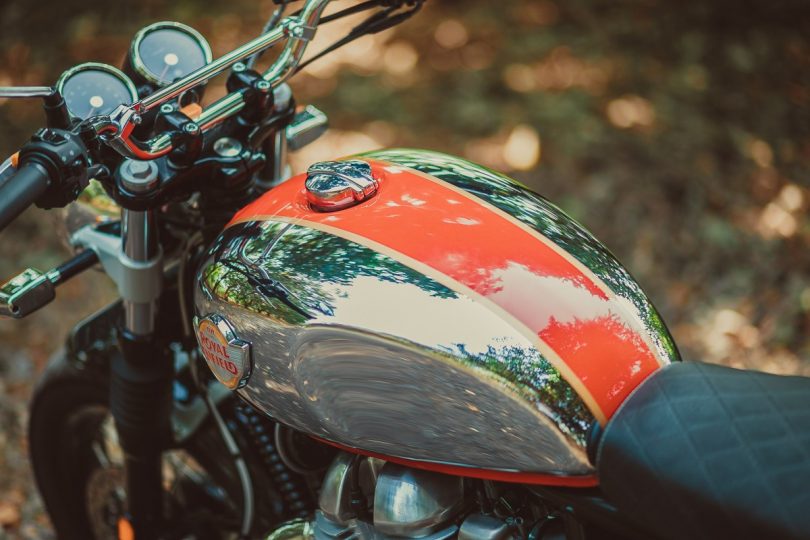 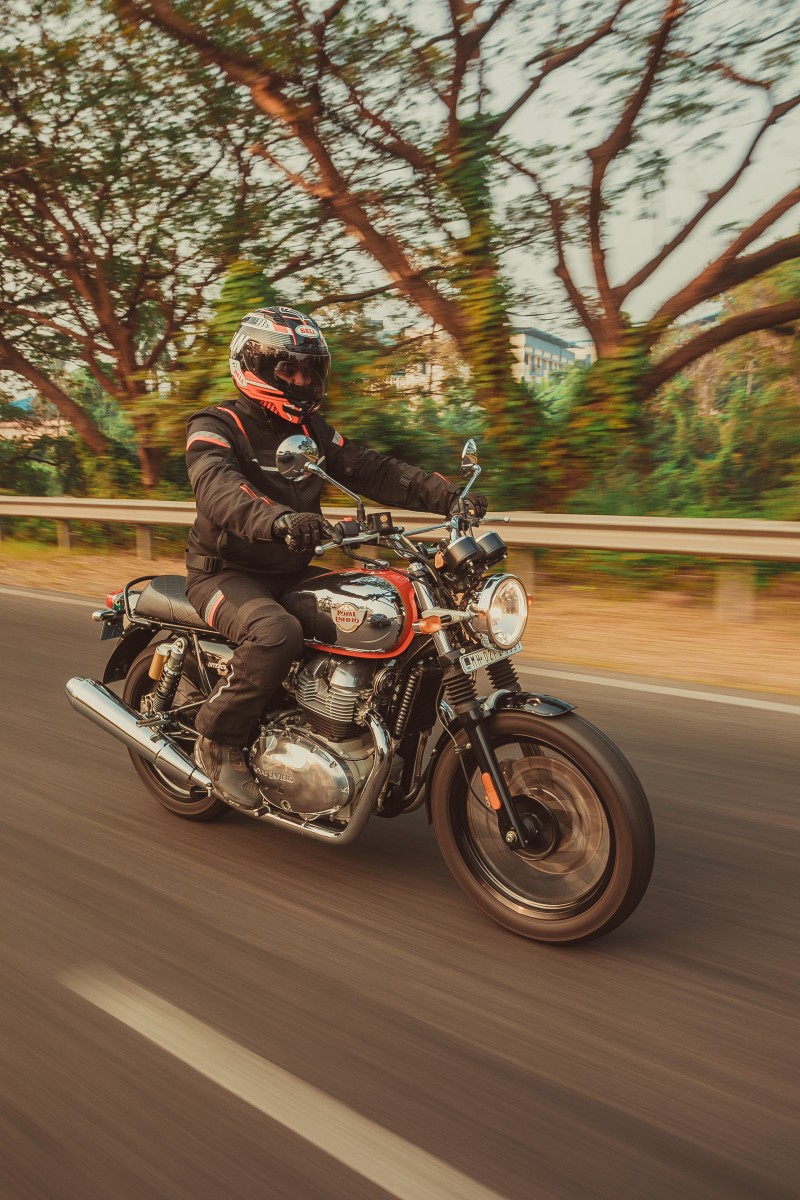 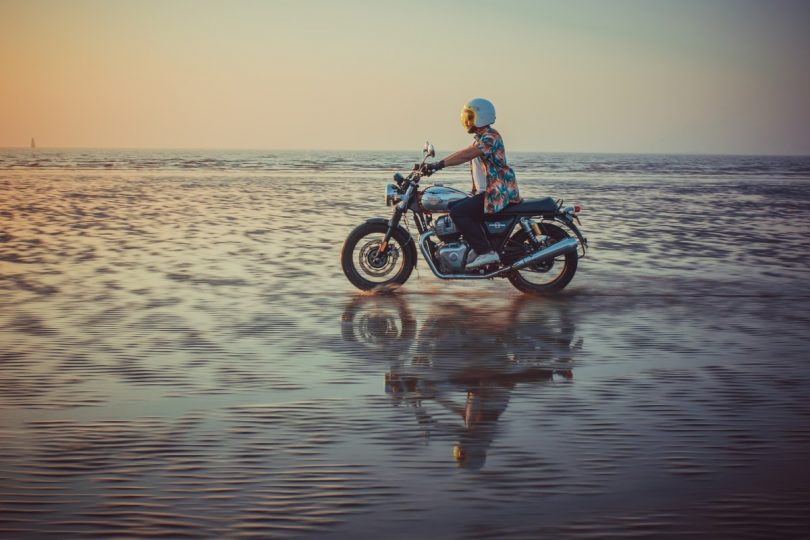 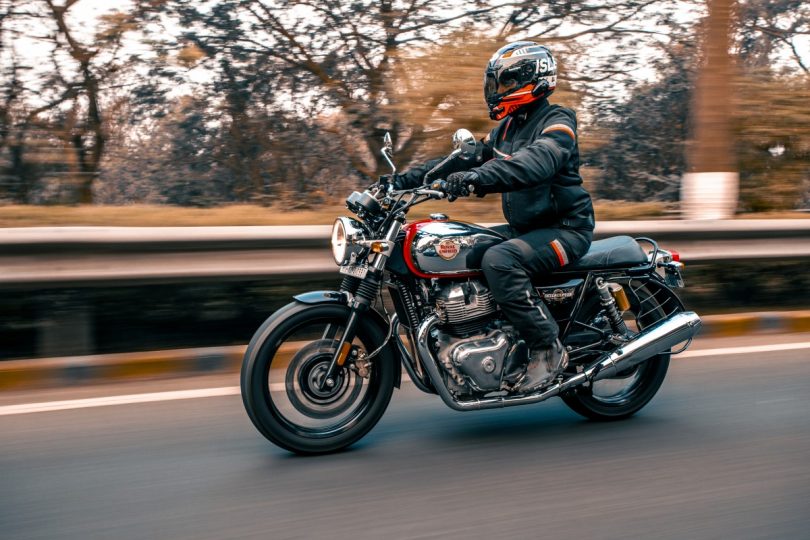 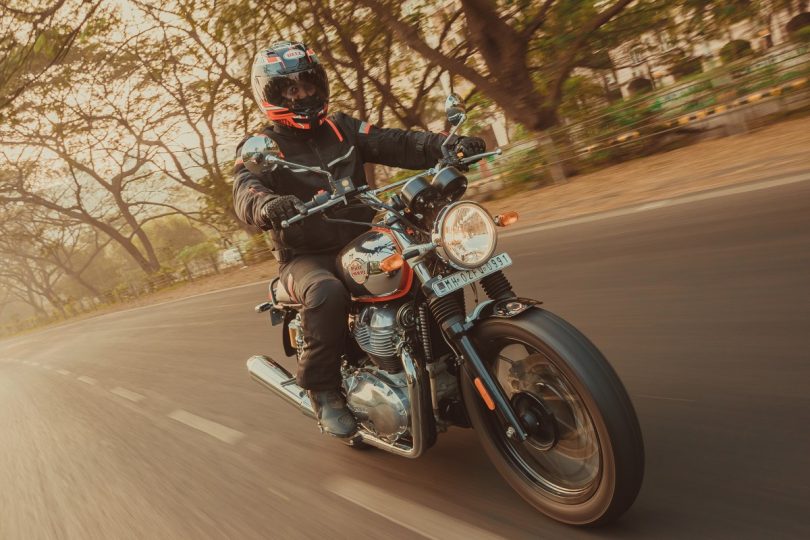 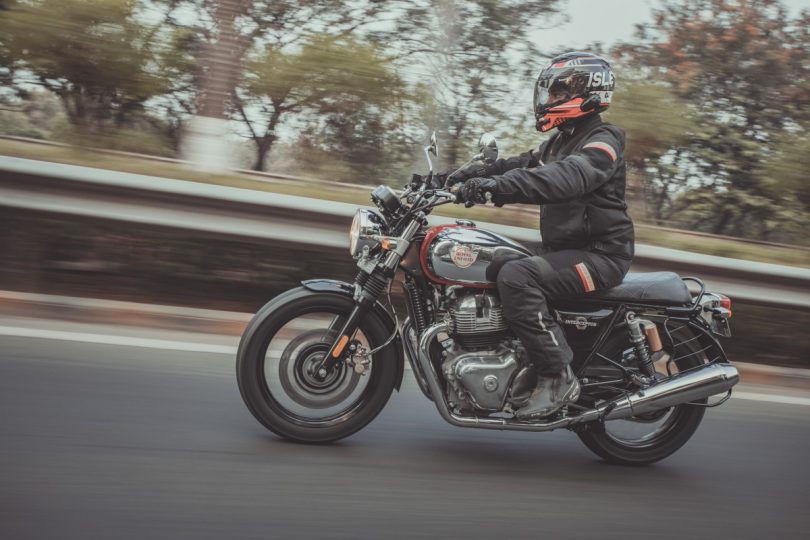 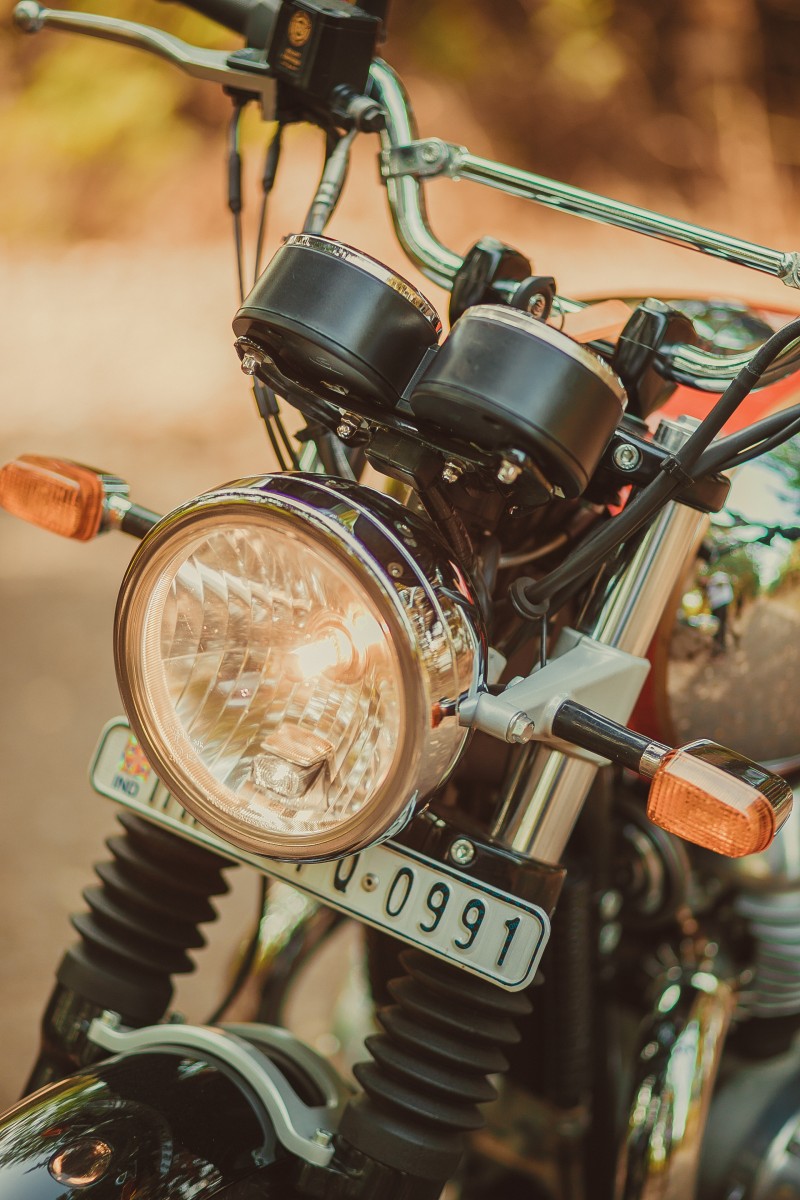 The Royal Enfield Interceptor 650 comes with a modern-classic design and features a rounded headlamp with a halogen bulb setup, to keep the look authentic. The brand also offers a twin-pod instruments cluster as well as an elongated fuel tank. The bike also gets a bench-style seat and chopped fenders. The Interceptor 650 also comes with mid-set footpegs and wide handlebars, as well as rounded mirrors. The engine also plays a vital role in the styling department by offering a combination of black and polished aluminium surfaces. The Interceptor also comes with twin upswept exhaust pipes.

Powering the Royal Enfield Interceptor 650 is a 648cc air/oil-cooled parallel-twin-cylinder engine. The motor produces 47 BHP of power and 52 Nm of torque and comes paired to a 6-speed gearbox with a slipper assist clutch. The brand offers twin throttle bodies, electronic fuel injection and a four-valve per cylinder valve distribution system. For comparison, the Kawasaki Z650RS 649cc parallel-twin liquid-cooled engine producing 68 PS of power and 64 Nm of torque.

The Royal Enfield Interceptor 650 comes with spoked alloy wheels road-biased tyres. The motorcycle comes with a chassis developed in partnership with Harris Performance together with a finely tuned front suspension and a gas-charged piggy-back twin RSUs. The motorcycle also gets a twin-piston Brembo-derived Bybre brake calliper and Bosch dual-channel ABS.