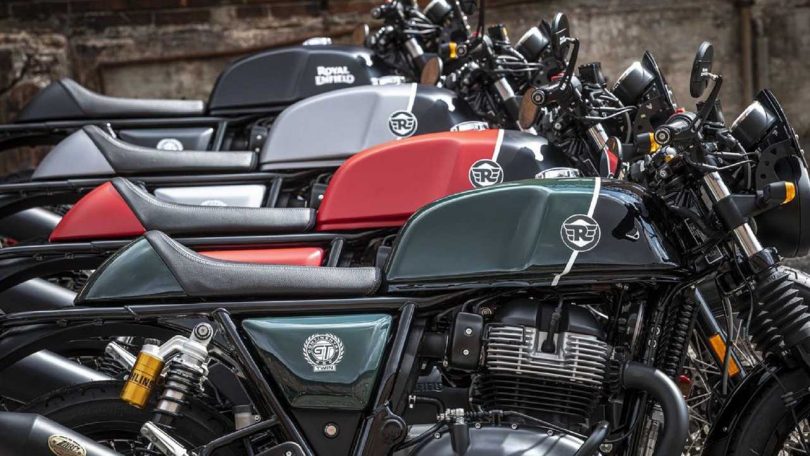 The Limited-Special-Edition Royal Enfield Interceptor 650 is priced EUR 8,450 that is roughly converted to INR 7.37 lakh and the Continental GT 650 is prices EUR 8,750 that converts to INR 7.64 lakh. The Interceptor 650 and the Continental GT 650 can also be equipped with a set of Ohlins suspension and a Zard Slip-On exhaust for an additional cost of EUR 1,000 and EUR 600 respectively.

Mechanically, both the Special-Edition Interceptor 650 and the Continental GT 650 remain unchanged. The 650 Twins are powered by a Euro5/BS6 emission-compliant 648cc air/oil-cooled, 4-valve/cylinder parallel-twin, SOHC motor with twin throttle bodies, Bosch electronic fuel injection and engine management system that churns out 47 BHP of power and 52 Nm of torque matched to a 6-speed gearbox with a slipper assist clutch.

Unfortunately, the Valentino Motori edition Royal Enfield Twins are only available in the Italian market and deliveries on the motorcycles are available to commence in December 2020. 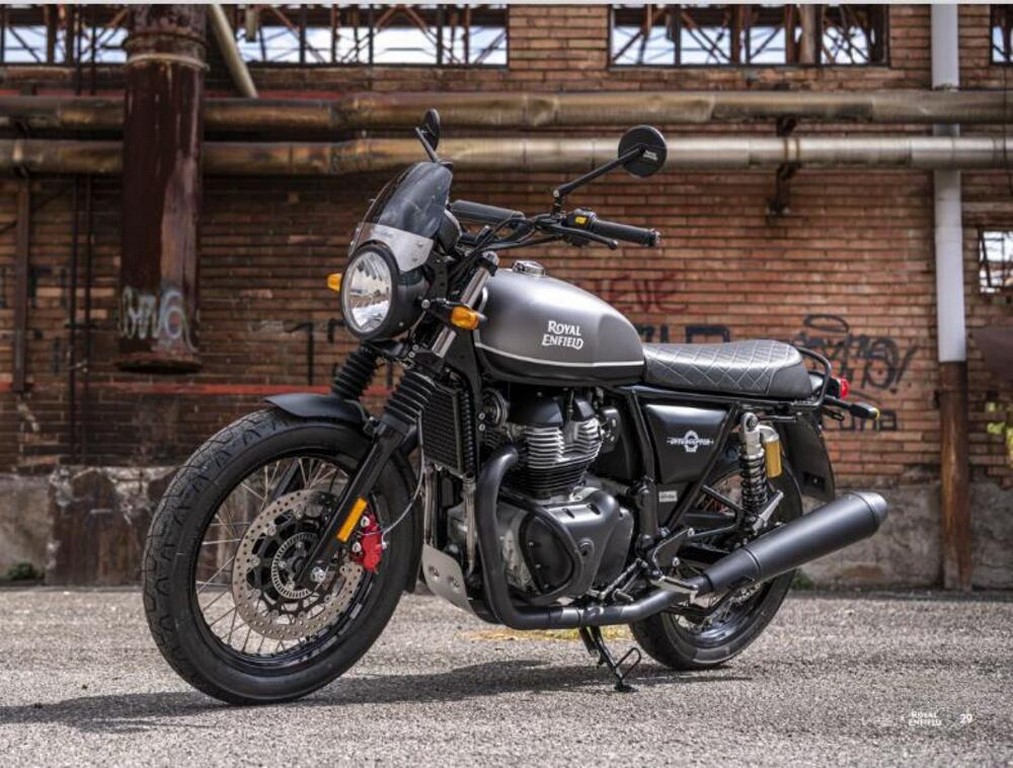 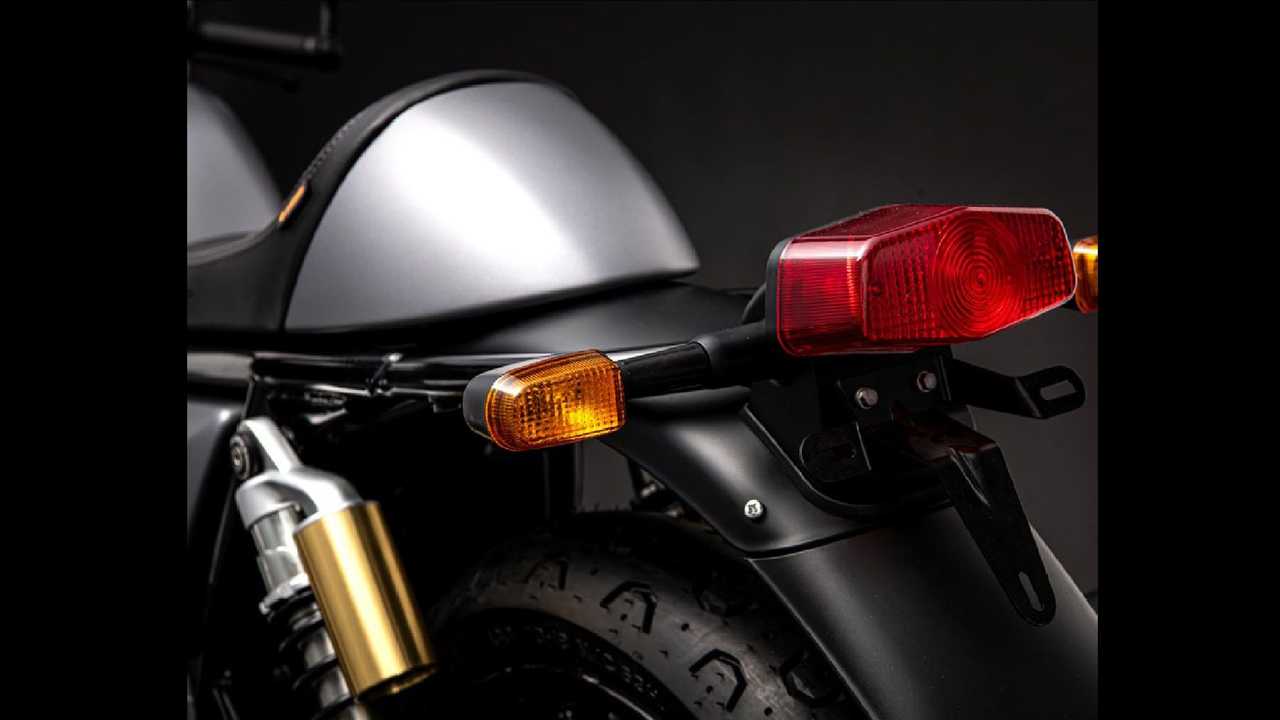 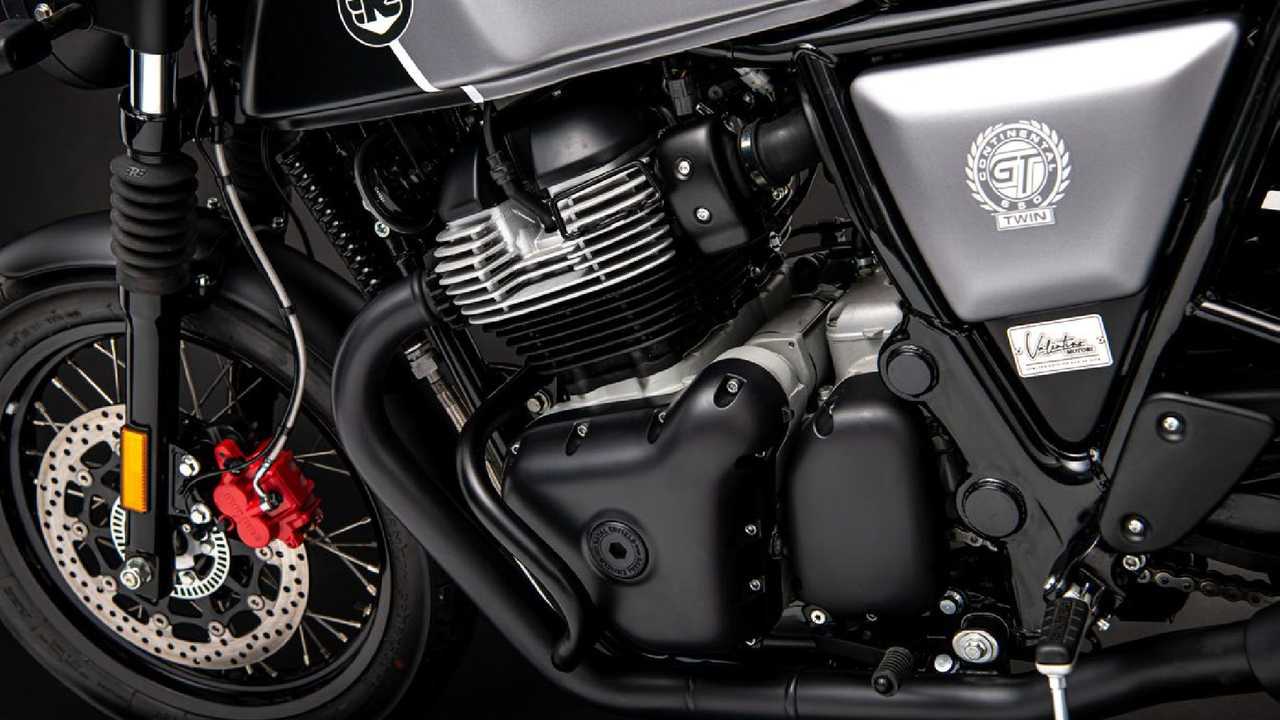 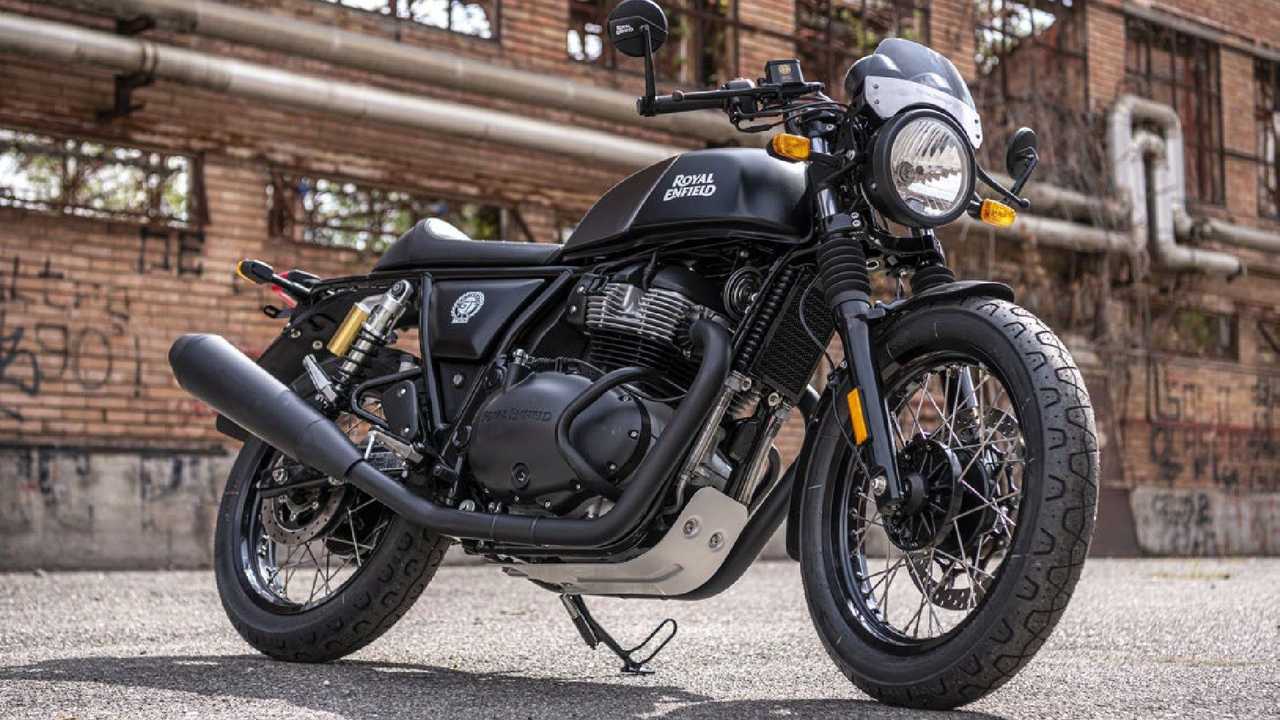 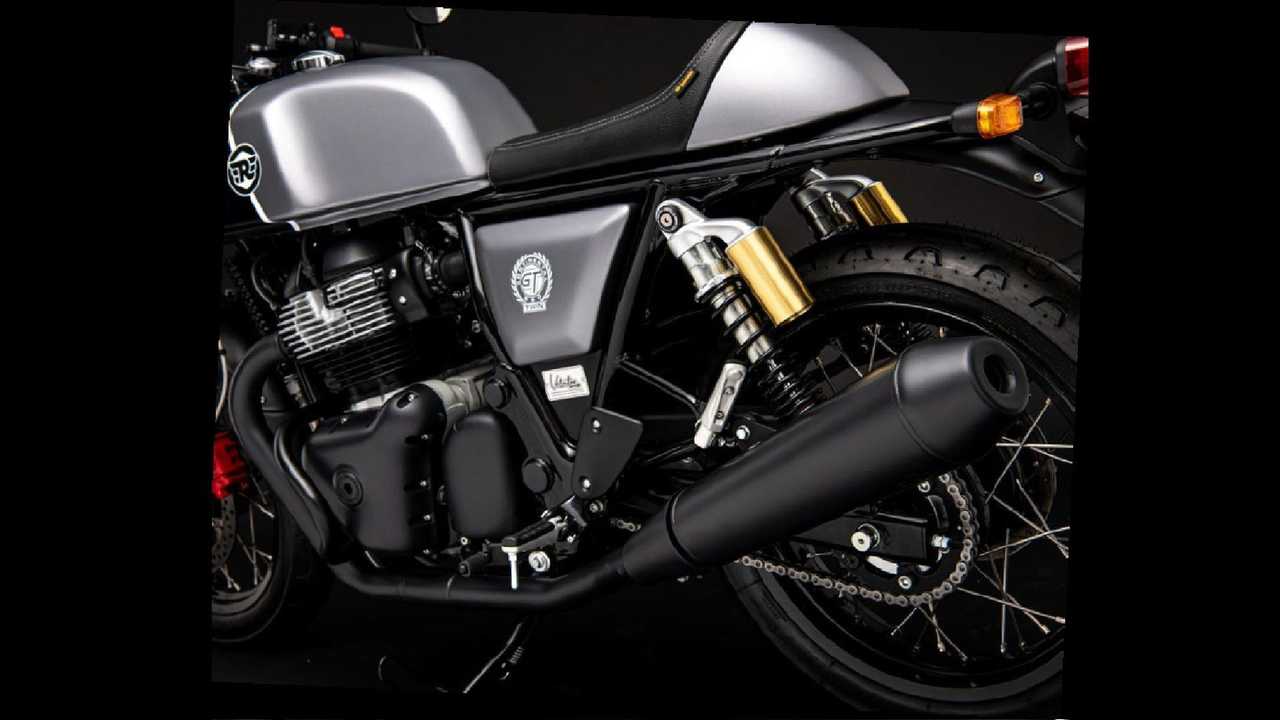 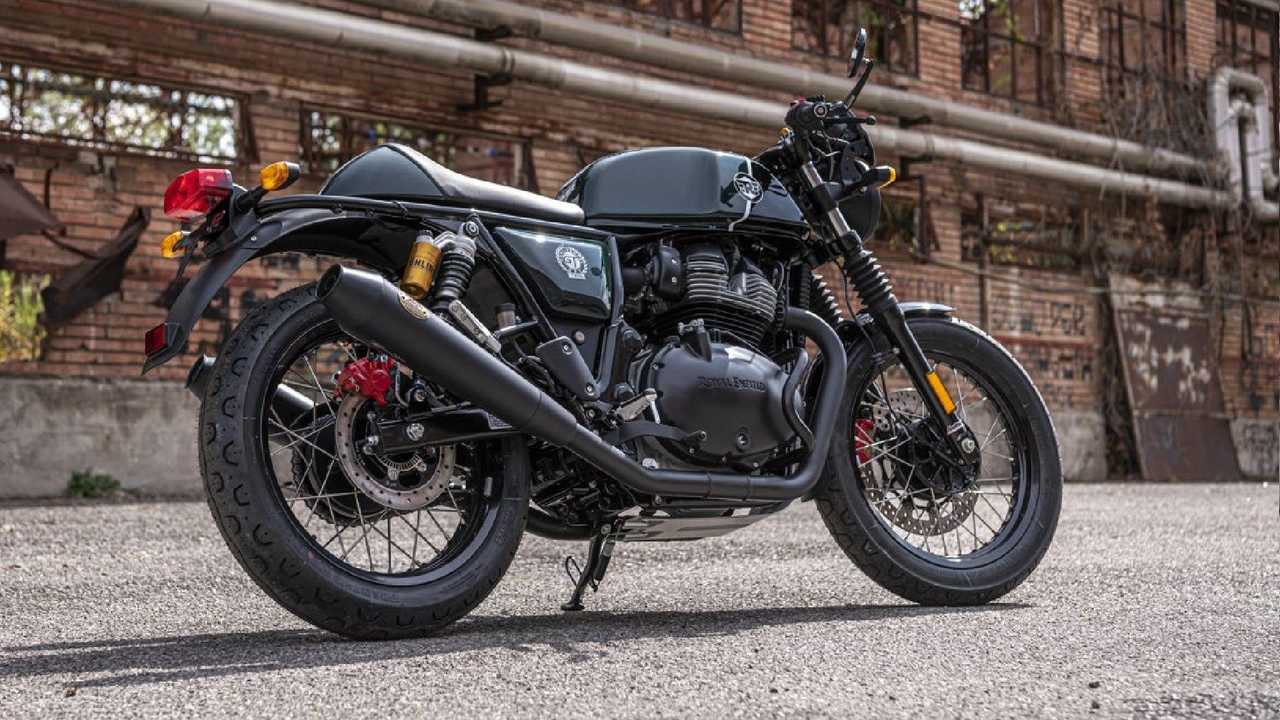 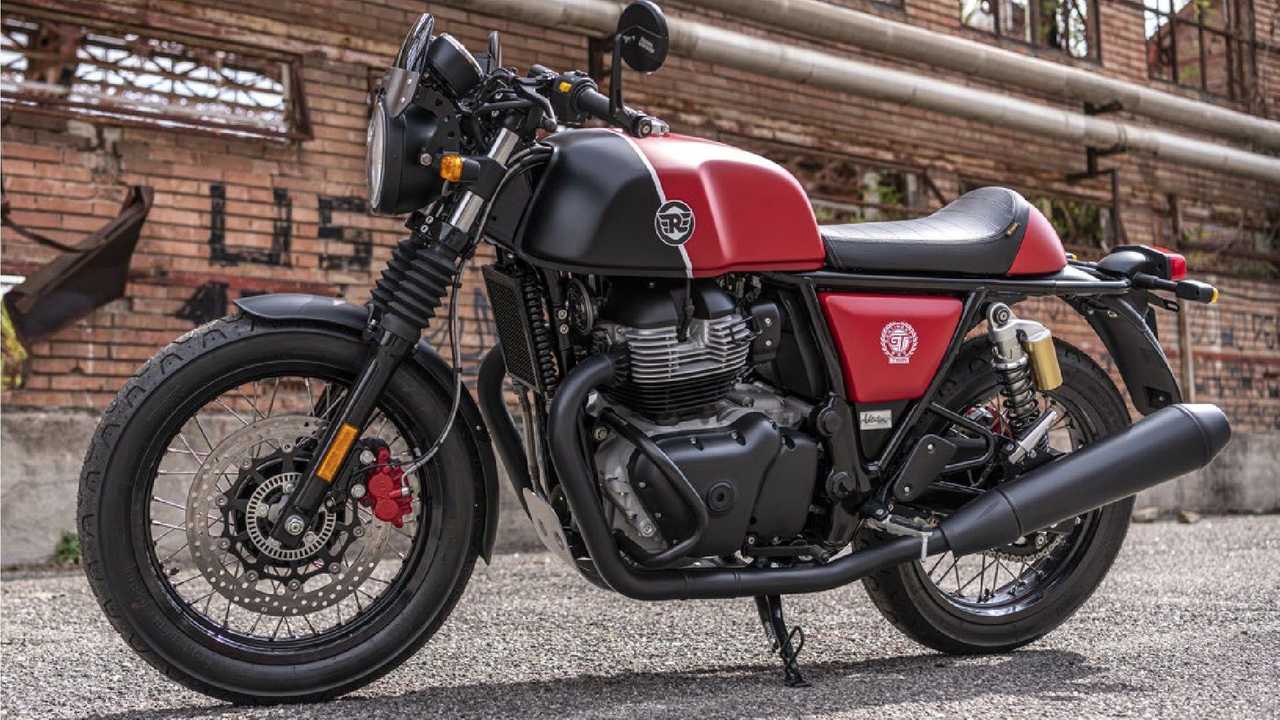 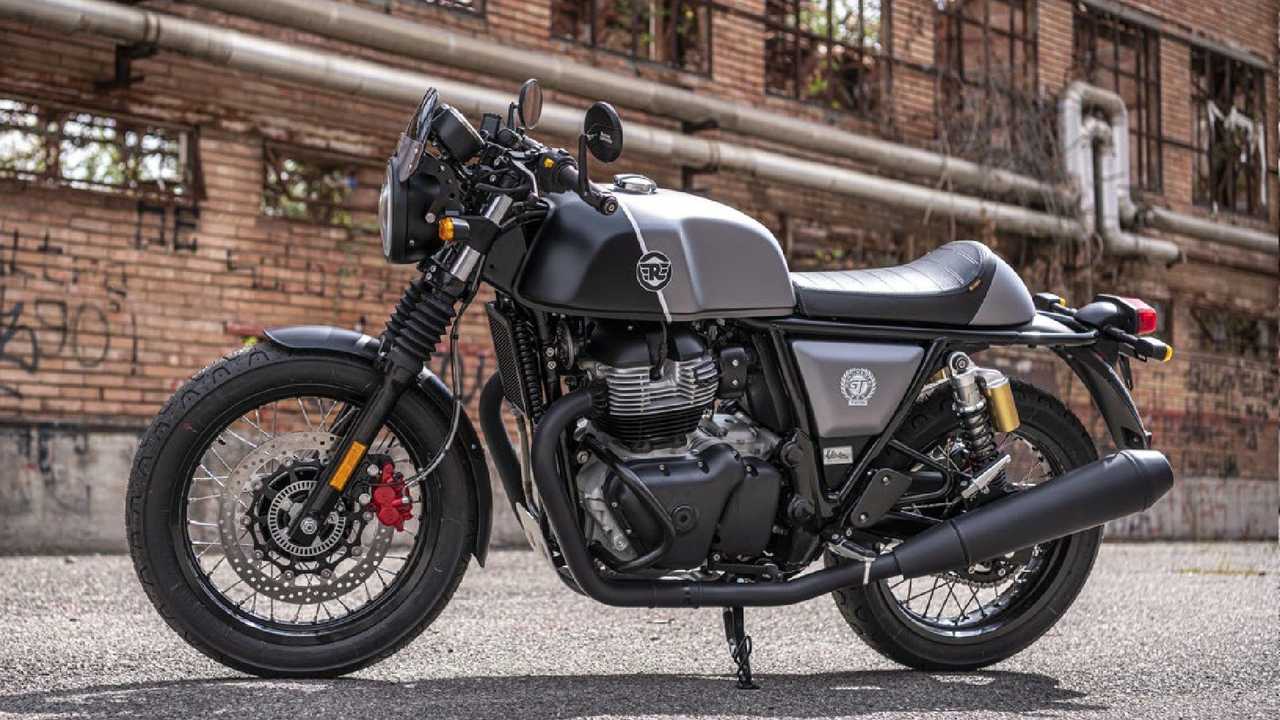 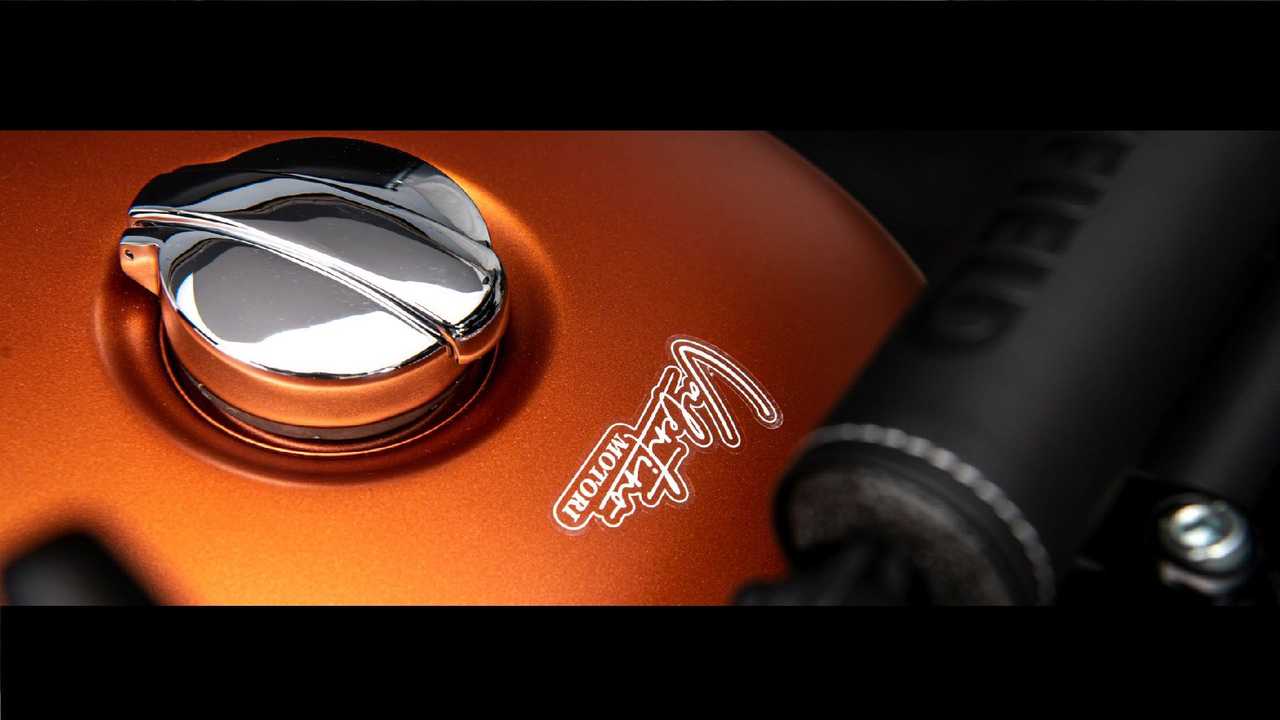