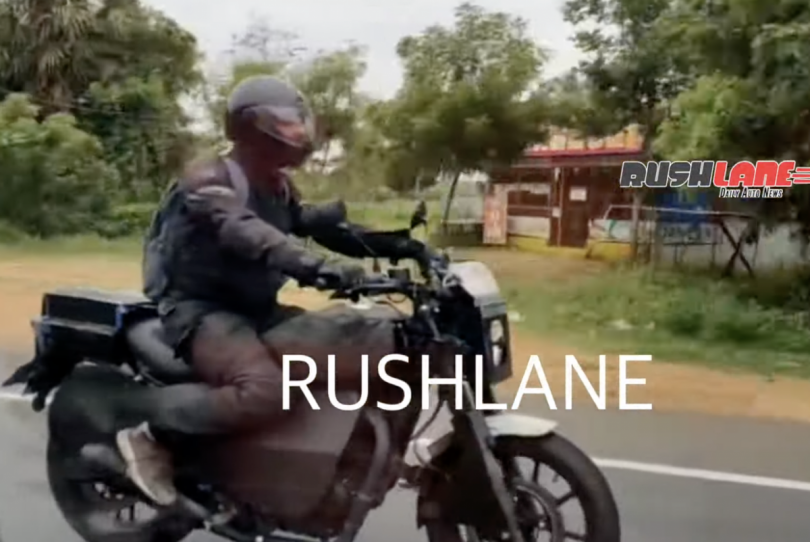 Royal Enfield is extensively testing its new product that is likely to carry the Hunter moniker. The new Royal Enfield Hunter is likely to be a scrambler motorcycle that will rival the likes of the Honda CB 350 RS and the Yezdi scrambler that was spotted recently in camouflage covers. The brand has been spotted testing the Hunter again. But this time the prototype is covered with heavy camouflage covers. The camouflage now hides the headlamp area, the side panels, the engine, as well as the tail of the motorcycle. This leaves us intrigued as to what could be happening underneath those covers. This also leads us to believe that the motorcycle could be in the final evaluation stages and Royal Enfield could launch the bike soon in the Indian market.

The Royal Enfield Hunter comes with rounded headlamps and a teardrop fuel tank. The bike also gets a single bench seat and there could be new side panels underneath the camo covers. The Hunter also features rubber gaiters and on the front telescopic suspension and an upswept exhaust. The exhaust is also stubby and short and expect a unique sound signature from the Hunter. The motorcycle also rides on 17-inch alloy wheels shod in road-biased wide rubber tyres. The motorcycle is likely to come with a dark theme which will include a black finish handlebar, black finish engine and exhaust as well as other parts.

Powering the Royal Enfield Hunter is likely to be the same J-series 350cc single-cylinder air-cooled motor. The engine comes with engineered oil channels in the cylinder head to improve thermodynamic efficiency. The engine also does duty on the Royal Enfield Meteor 350 and the Classic 350. The engine produces 20.2 Bhp of power and 27 Nm of torque and comes with a 5-speed transmission. The brand is not likely to make any changes to the engine. However, the final drive is likely to be optimised for the change in the wheel size. 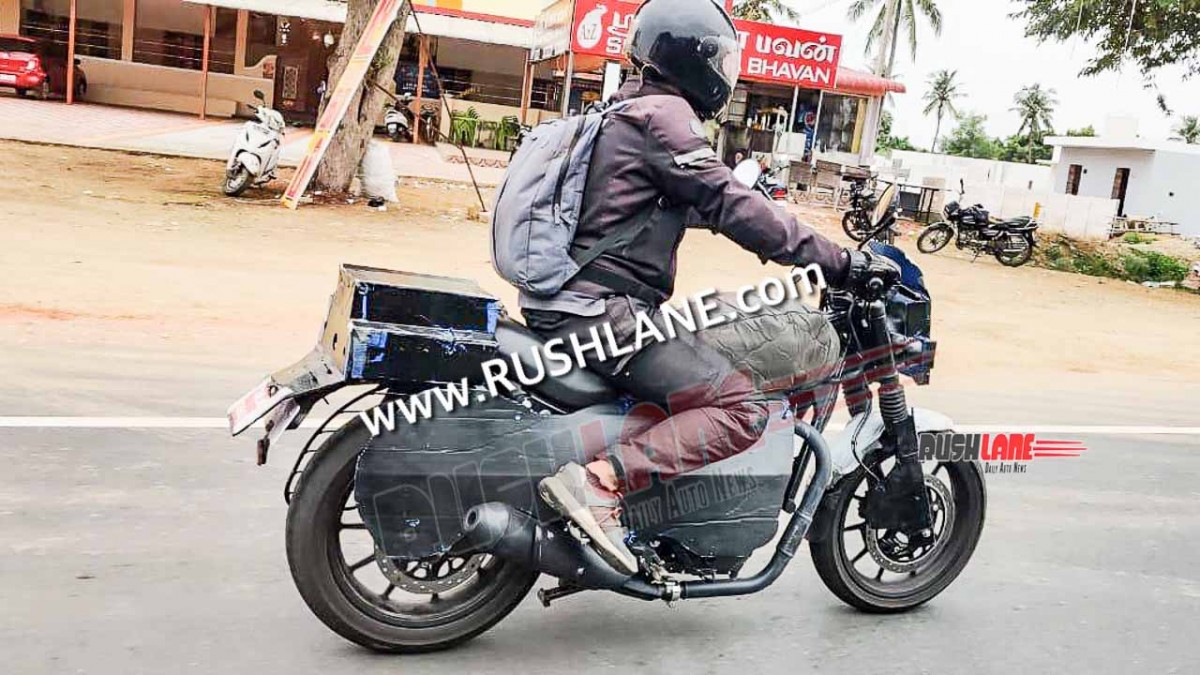