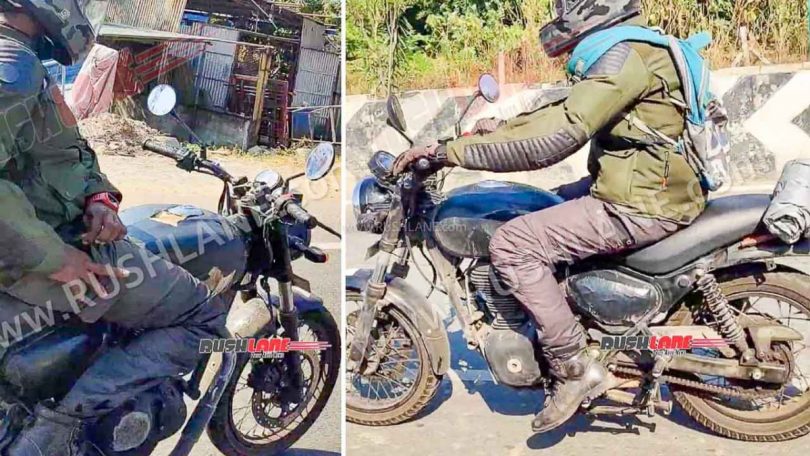 Royal Enfield recently launched the new Scram 411 based on the Himalayan in the Indian market. The brand now plans to bring another motorcycle into the roadster segment, which is likely to be named Hunter. Currently, Royal Enfield is testing the new Hunter 350 in the Indian market, evident from the spy pictures. The brand continues to test the Hunter. However, new equipment has also been spotted on the development mule this time around.

The Royal Enfield Hunter 350 test mule has now been spotted with a new set of indicators with a squared-off shape. The Hunter test mule is also running on spoke wheels instead of alloys, as spied earlier. The latest test mule also gets a single piece grabrail instead of the split grab rails. This leads us to believe that the brand could be planning to introduce an off-road specific model as well to the Hunter family. However, we cannot come to any conclusion as of now. Other details of the motorcycle, such as the rounded headlamp and taillamp, teardrop tank, single bench seat and single pod instruments cluster with Royal Enfield Tripper, were also seen in previous test mules.

Royal Enfield is likely to use the J-series platform for the Hunter 350. The J-series engine and chassis made their debut on the Royal Enfield Meteor 350 and continues to underpin and power the new-generation Classic 350 motorcycle. The platform features a new double-cradle frame, and the Hunter 350 is likely to come with a conventional telescopic front and twin shock-absorbers on the rear. Powering the Hunter 350 could be the same engine from the Meteor 350 and Classic 350. The engine is a 349cc single-cylinder long-stroke motor that produces 20.2 Bhp of power and 27 Nm of torque. The engine comes with a 5-speed gearbox and a new clutch.

Currently, the launch timeline for the Hunter 350 is unknown, but Royal Enfield is likely to introduce the motorcycle by the end of 2022. 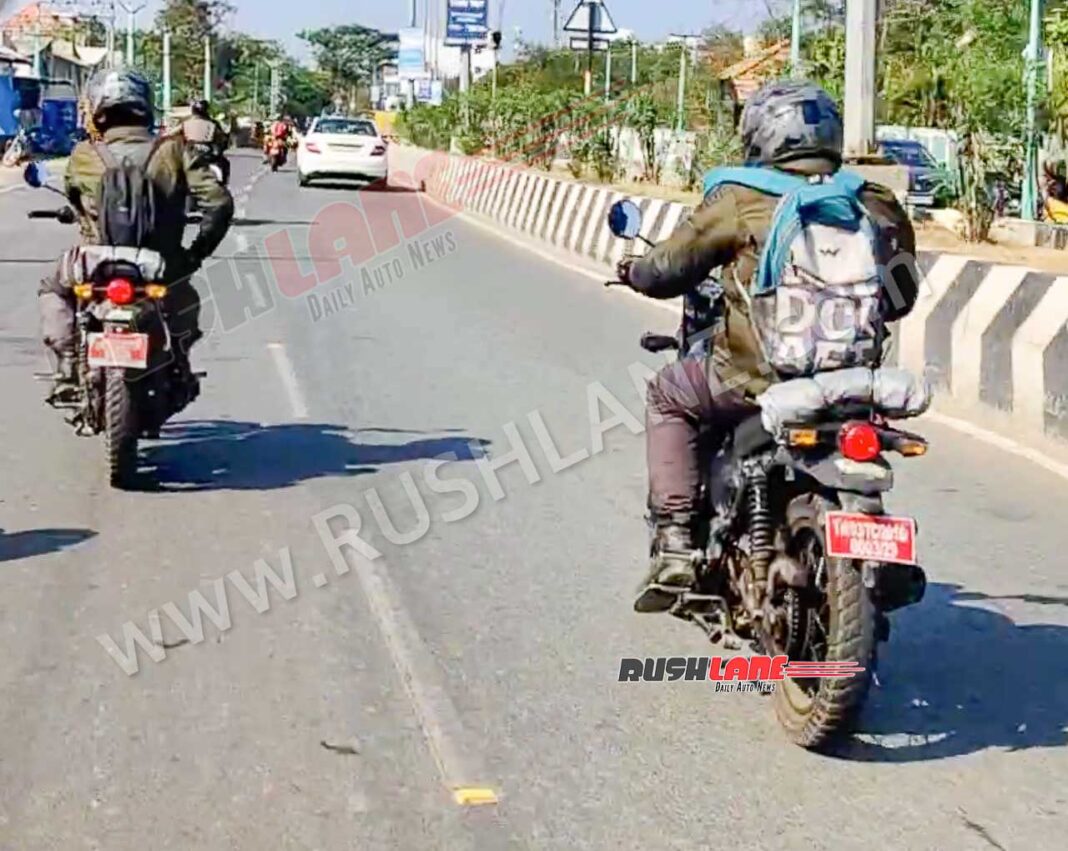