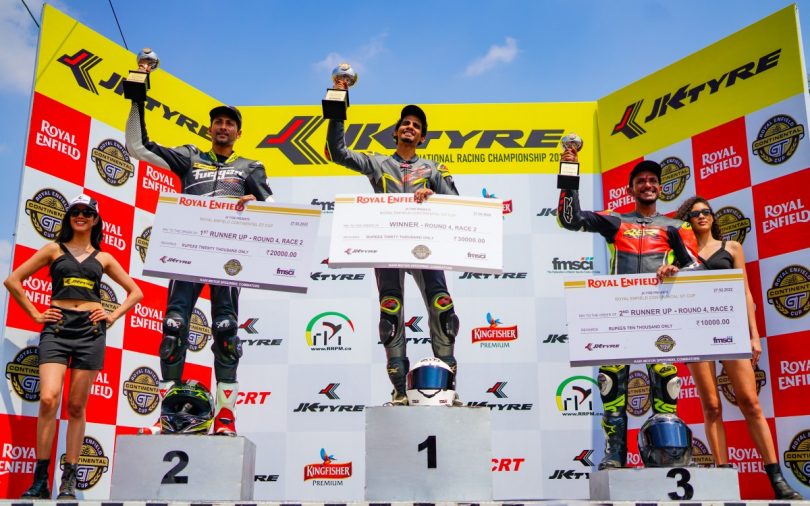 Royal Enfield has announced that the brand has concluded the inaugural season of India’s first retro-racing championship. The JK Tyre presents Royal Enfield Continental GT Cup 2021 which was held at the Kari Motor Speedway in Coimbatore. The race was held at the end of February 2022. The brand reveals that the event witnessed a phenomenal response from the 2-wheeler racing community. Also, the top 18 riders were from different parts of the country.

This helps produce 47 Bhp of power and 52 Nm of torque. The engine comes with a 6-speed gearbox with a slipper assist clutch. The brand also offers a twin-cradle tubular steel frame designed by Harris Performance that rides on a 41mm conventional telescopic front fork and twin shock absorbers on the rear. Braking power comes from a single 320mm disc brake on the front and a 240mm rear disc brake.

Royal Enfield has announced that Anish Damodar Shetty from Hubli emerged as the National Cup Champion, with 64 points accumulated over four rounds. Allwin Xavier with 61 points as the first runner up and Anfal Akdhar with 40 points as the second runner up. Nearly 500 racing enthusiasts from all across the country enrolled for the event, with over 100 riders qualifying and 18 fastest riders making it to the final grid. 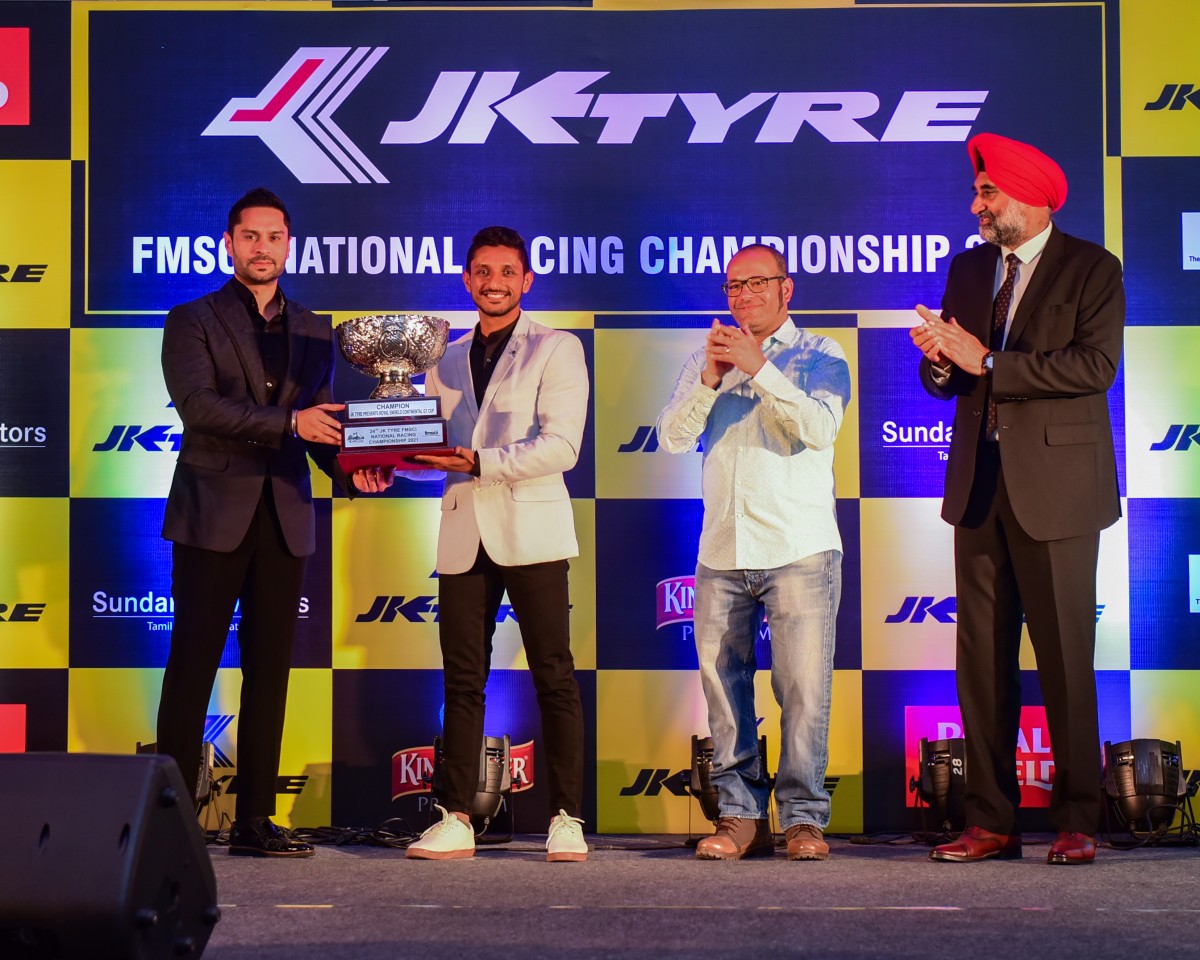